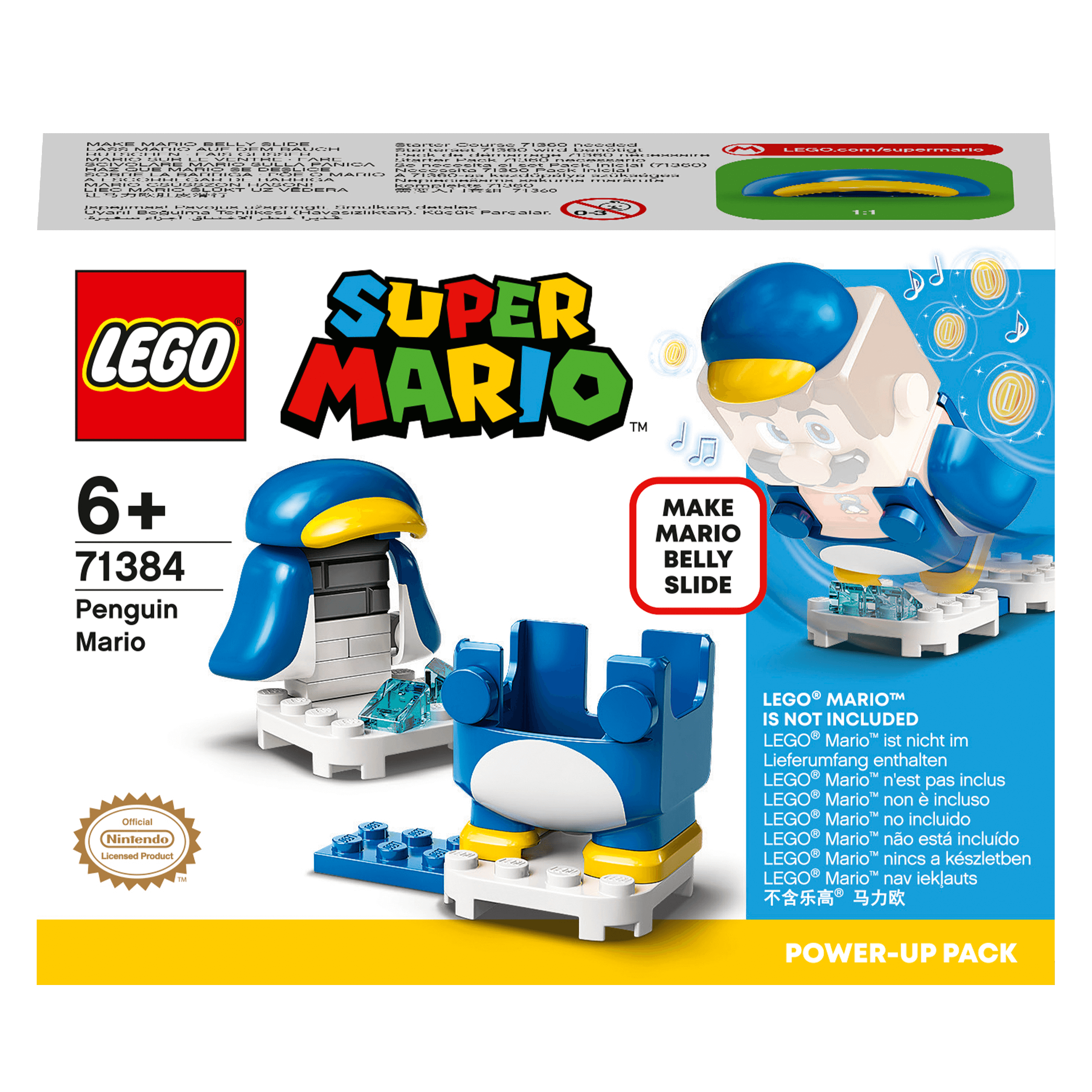 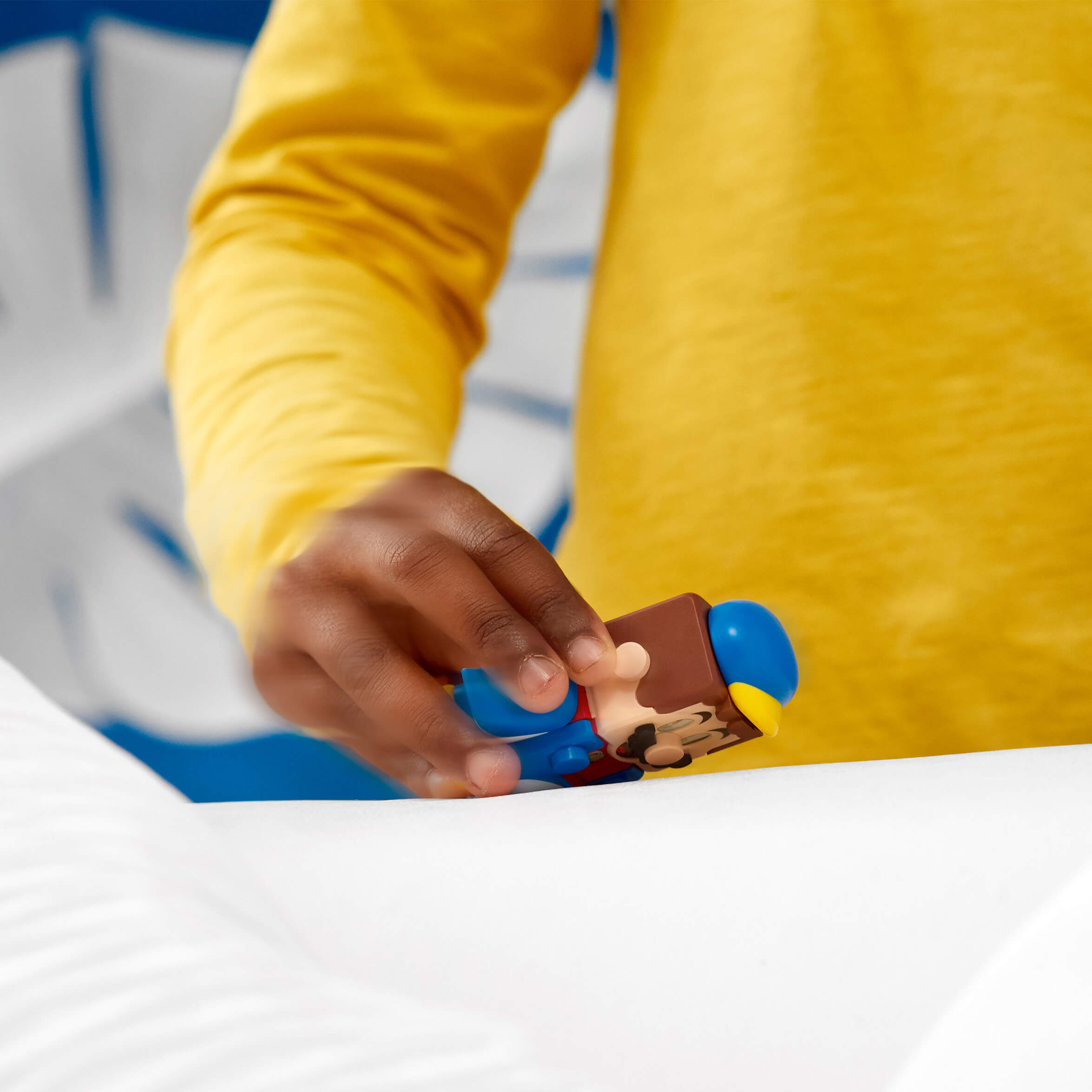 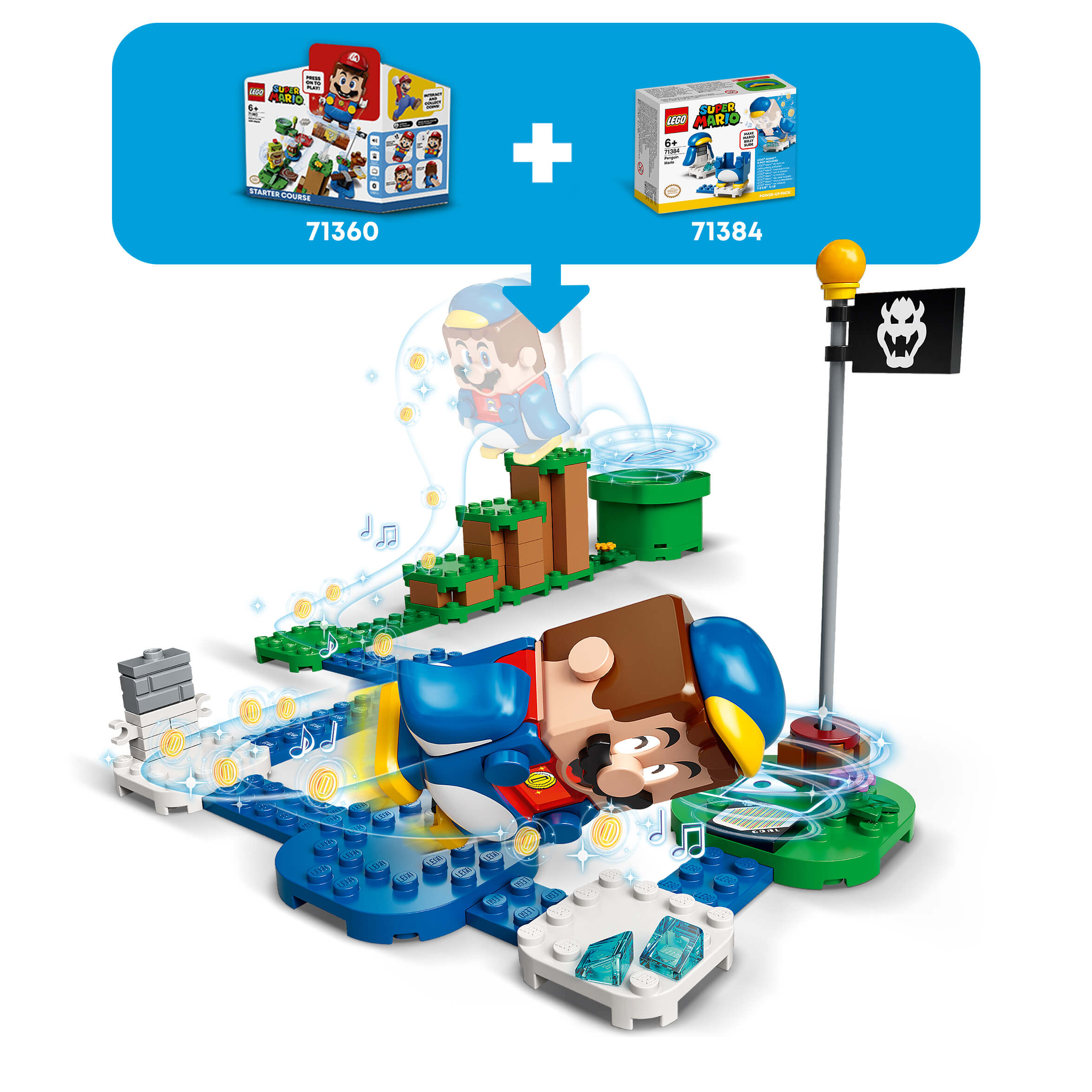 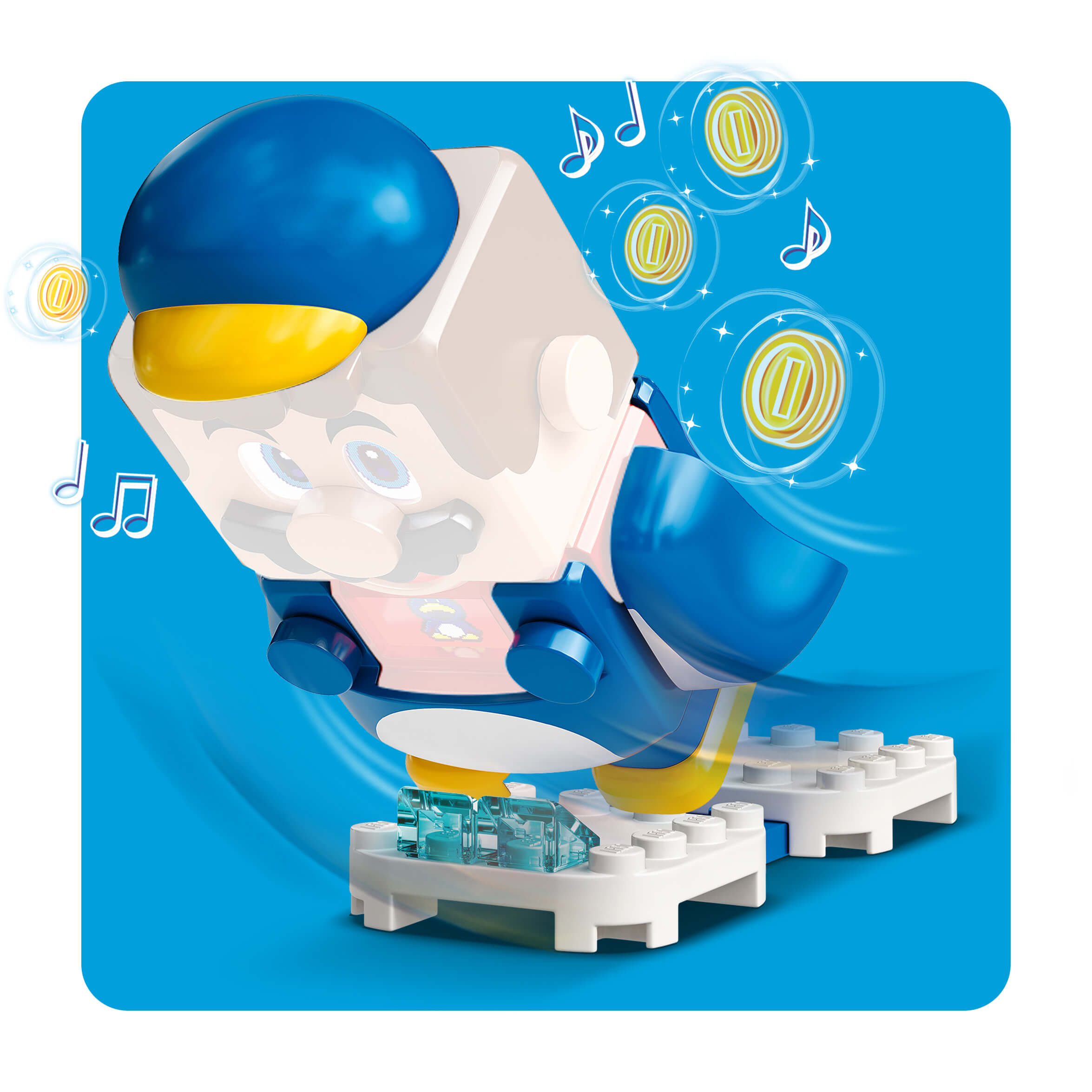 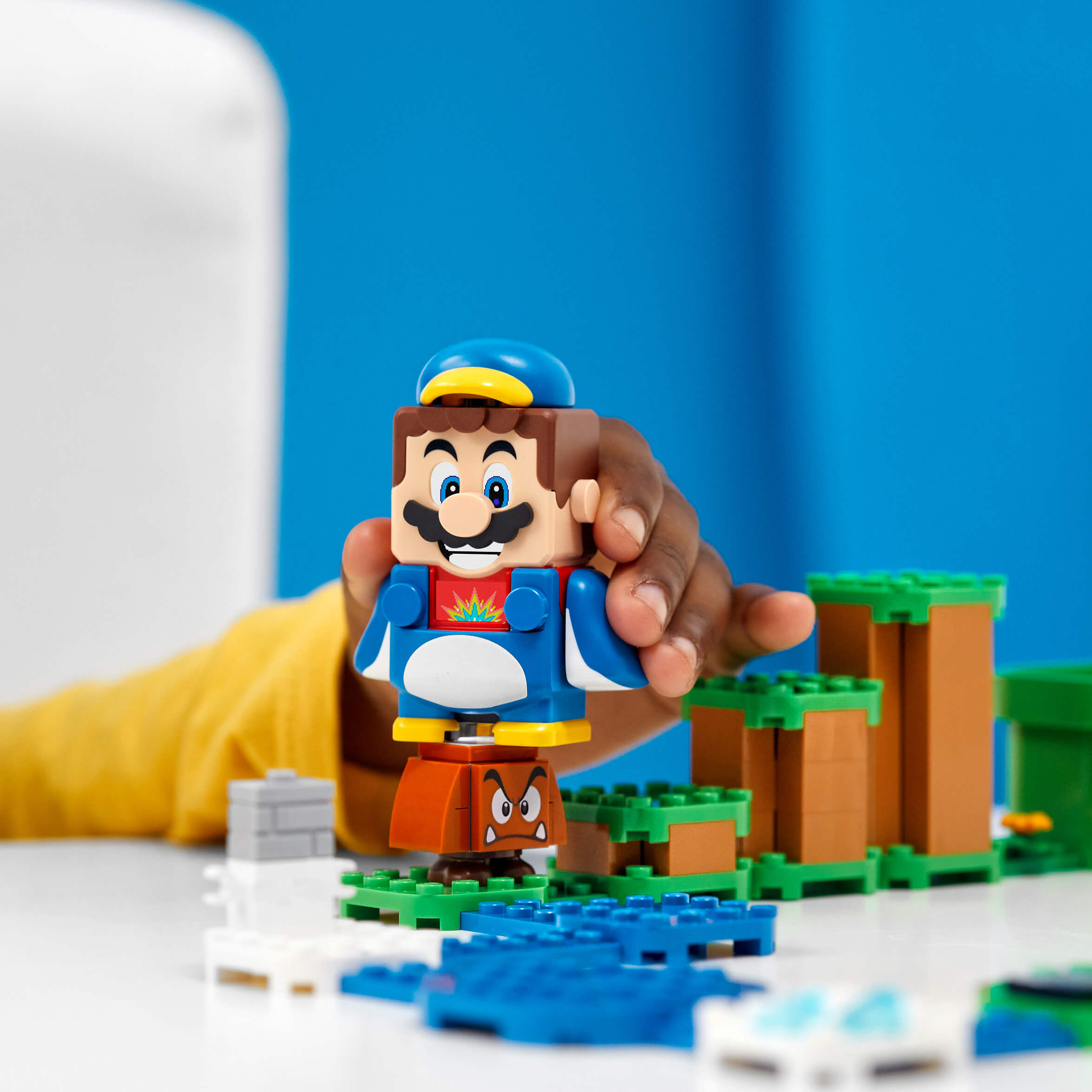 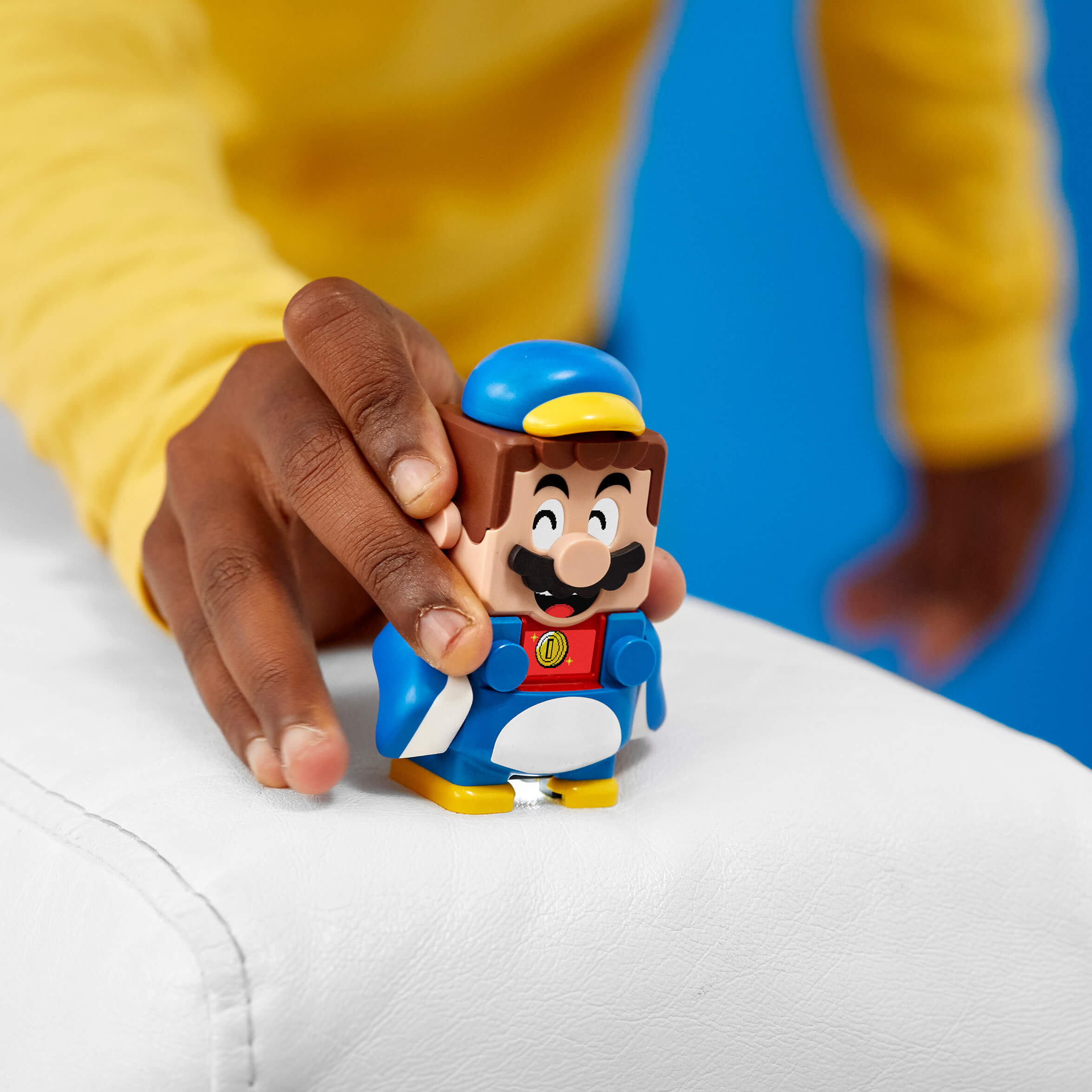 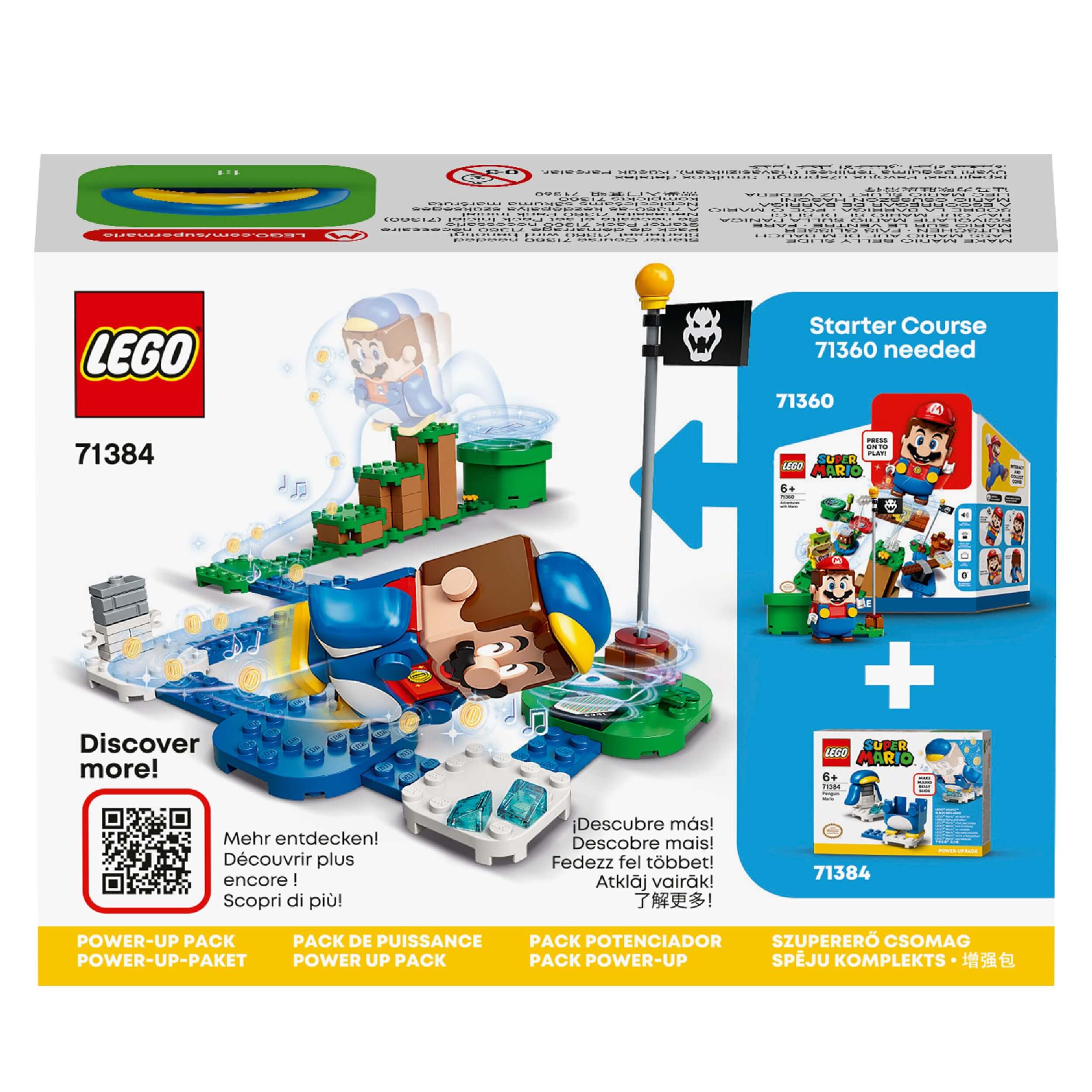 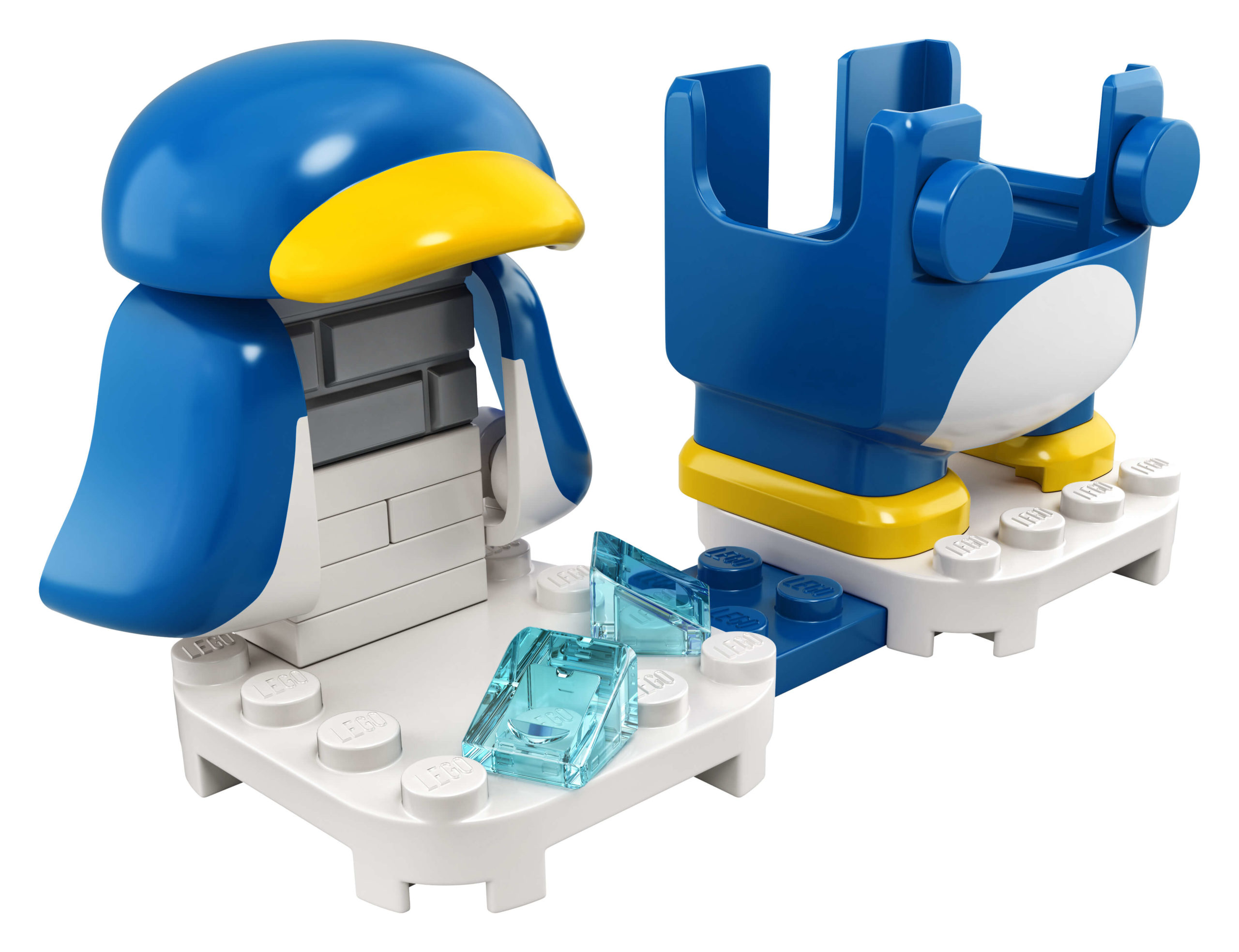 LEGO Super Mario fans can add comical action to their play experience with this Penguin Mario Power-Up Pack (71384). It features an interactive suit for LEGO Mario (figure not included), which gives the player the chance to earn extra digital coins for making him slide on his belly like a penguin. This set is an ideal gift for trend-setting kids who own the Adventures with Mario Starter Course (71360), which includes the LEGO Mario figure.