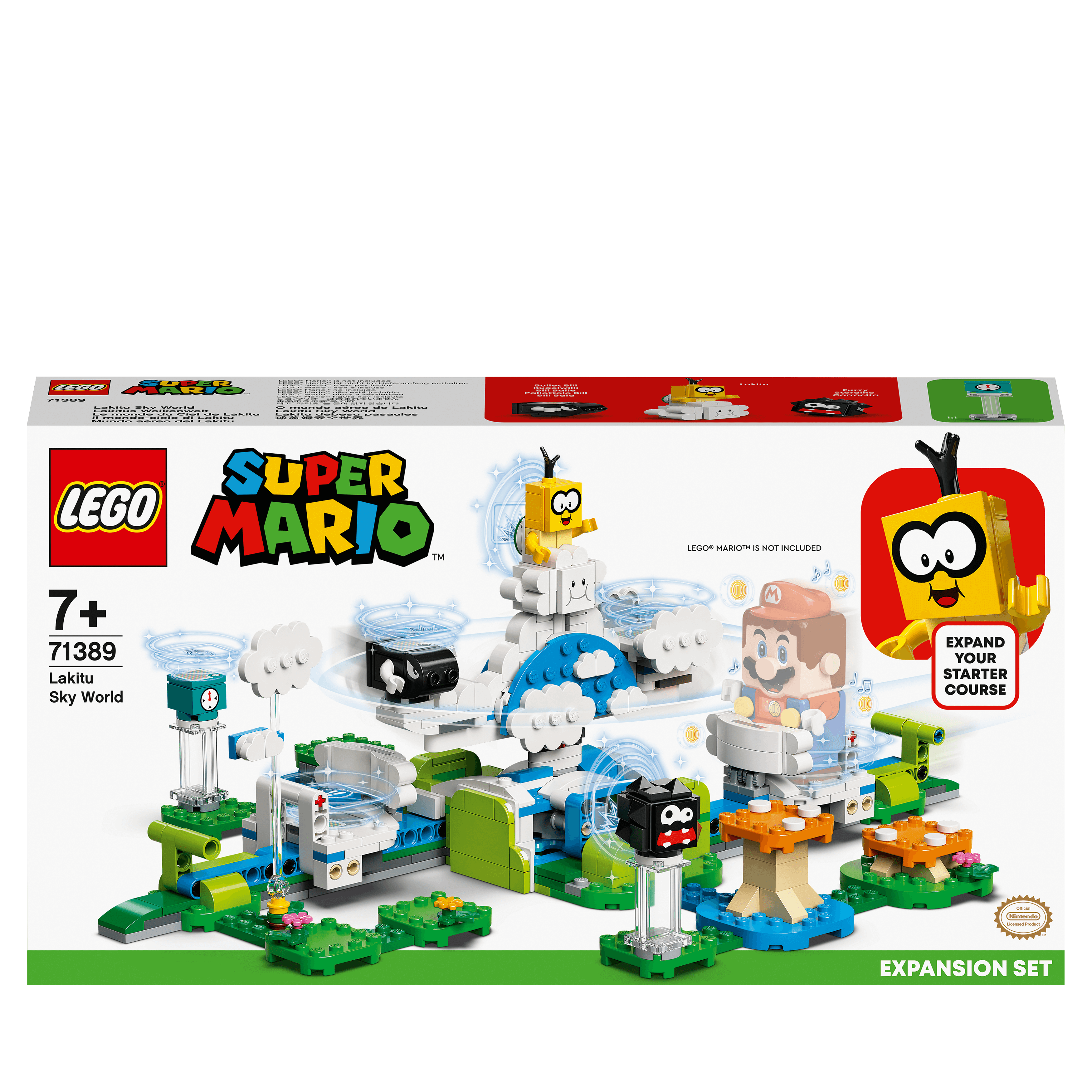 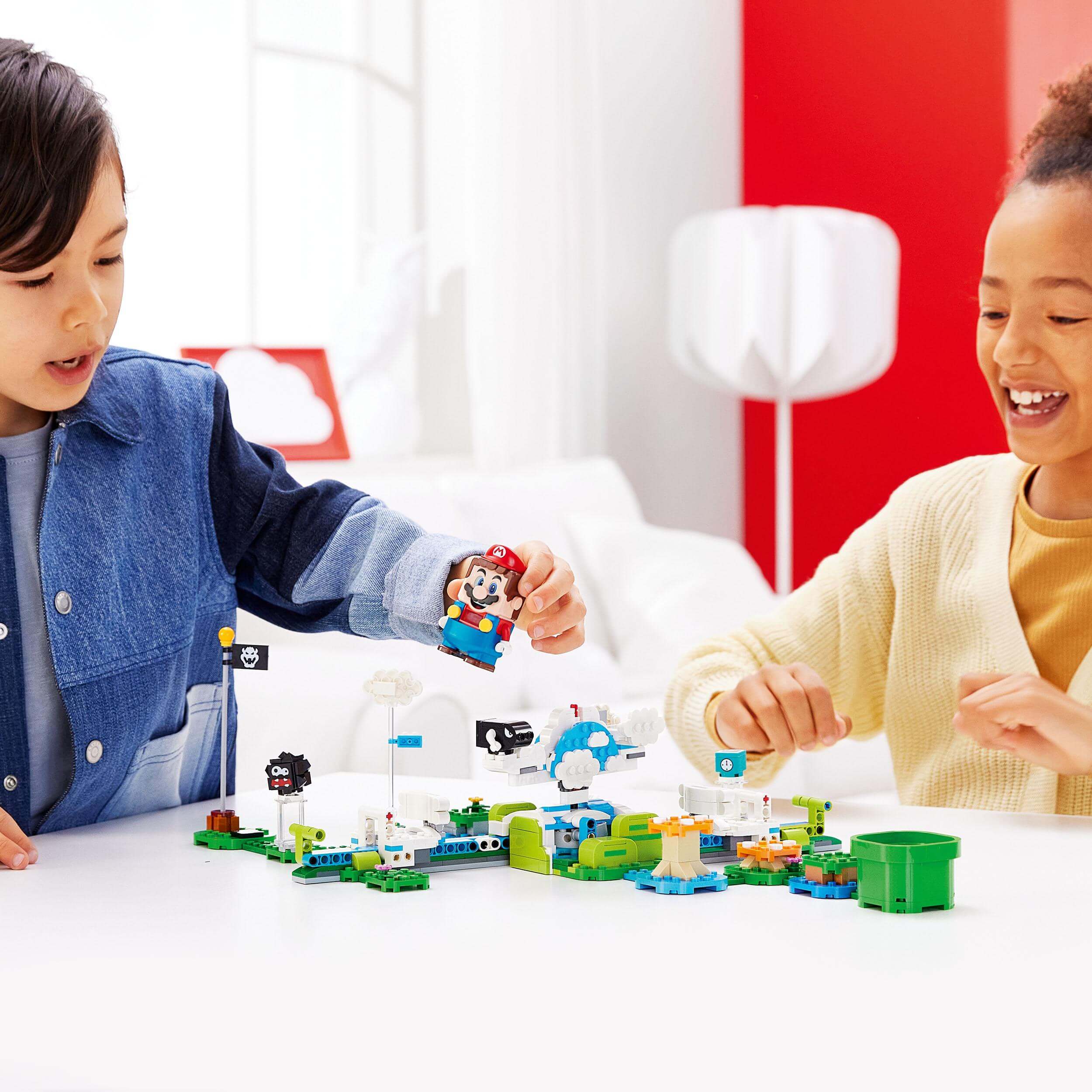 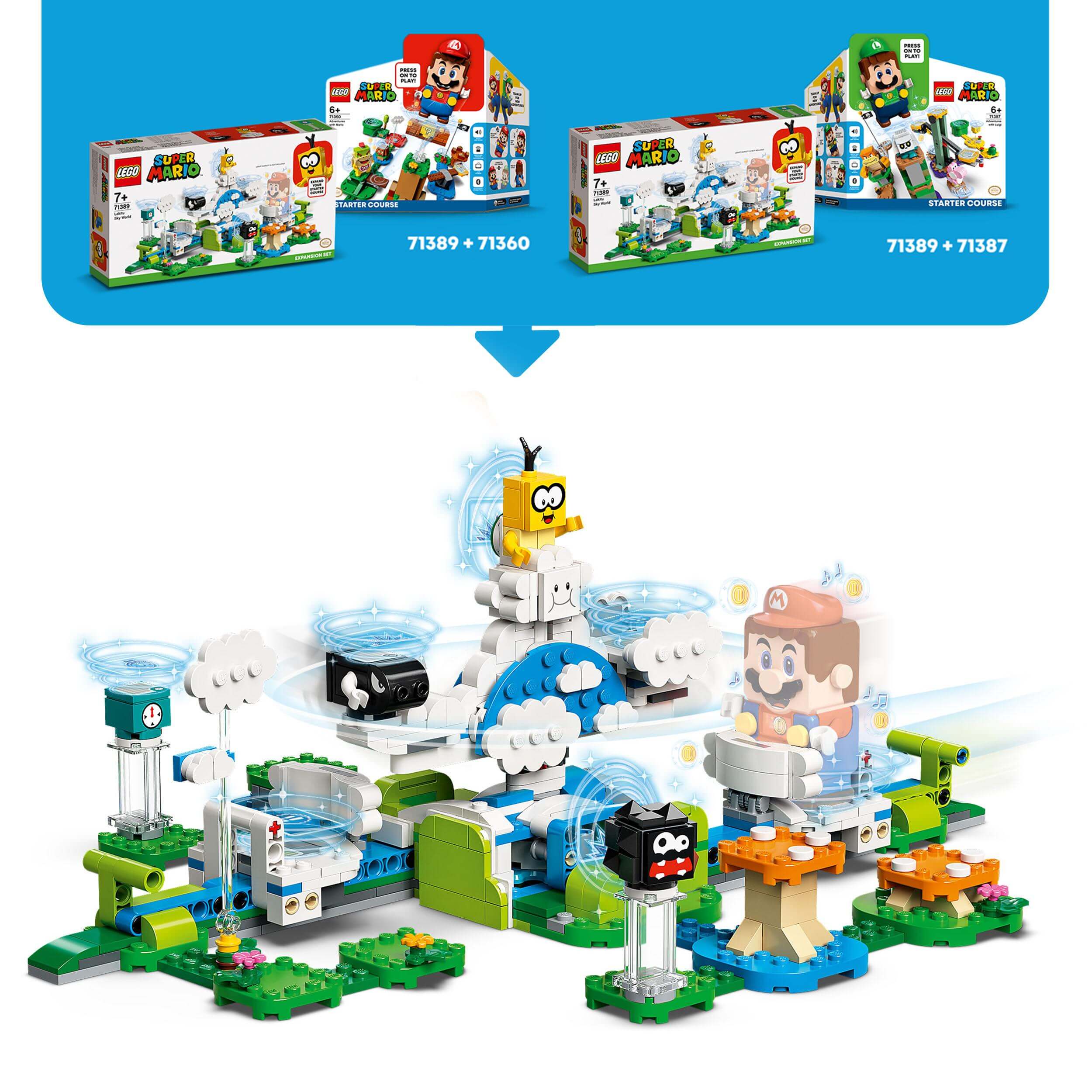 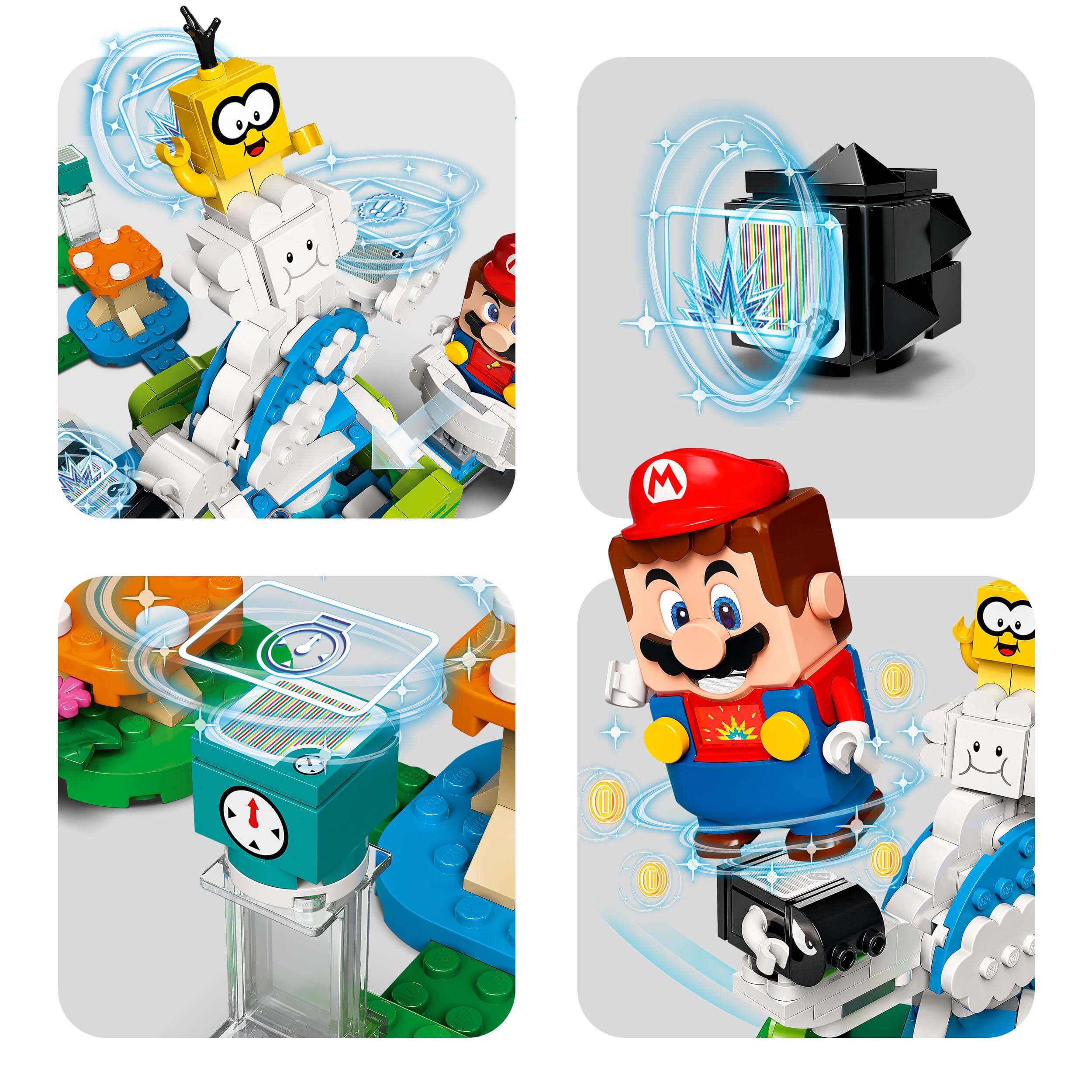 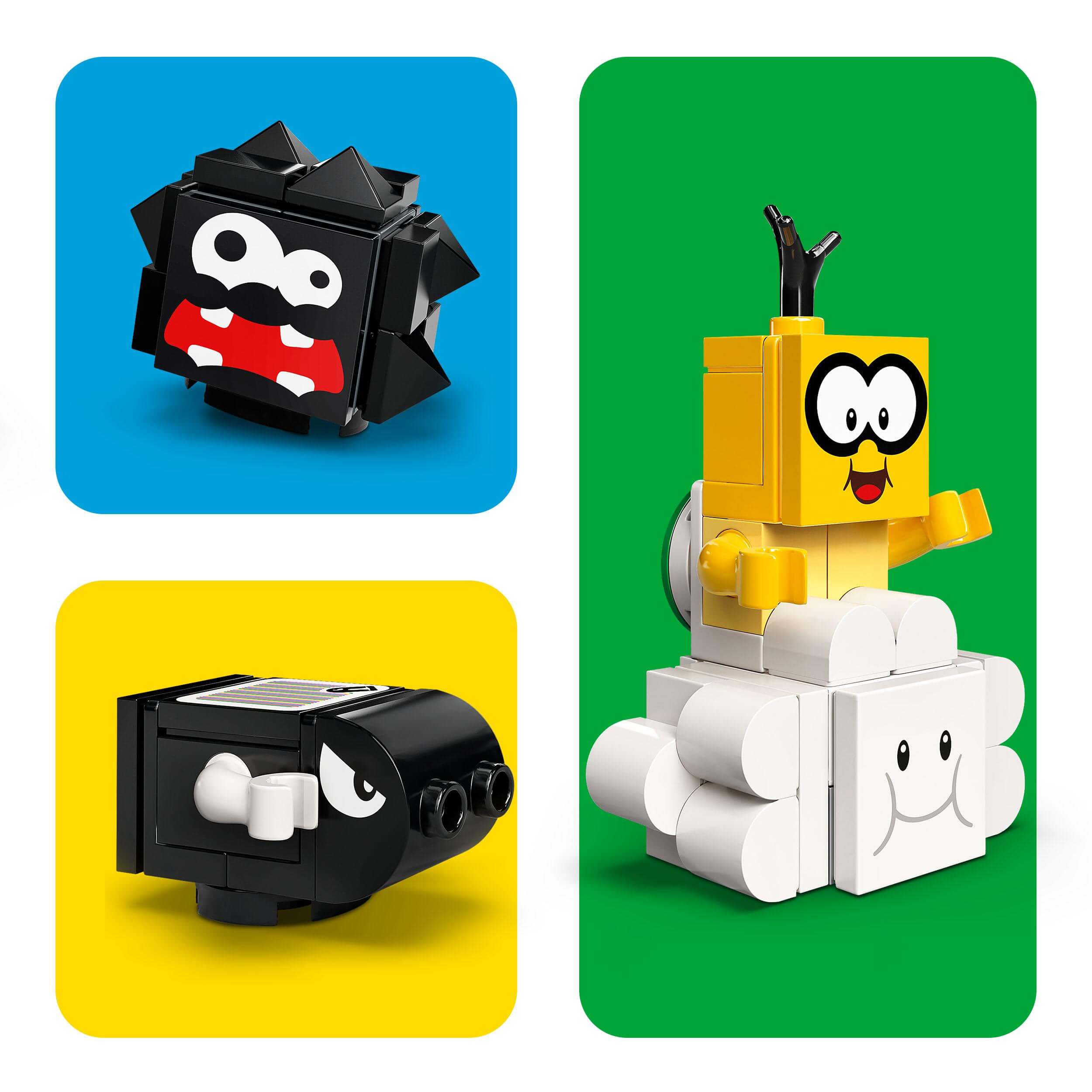 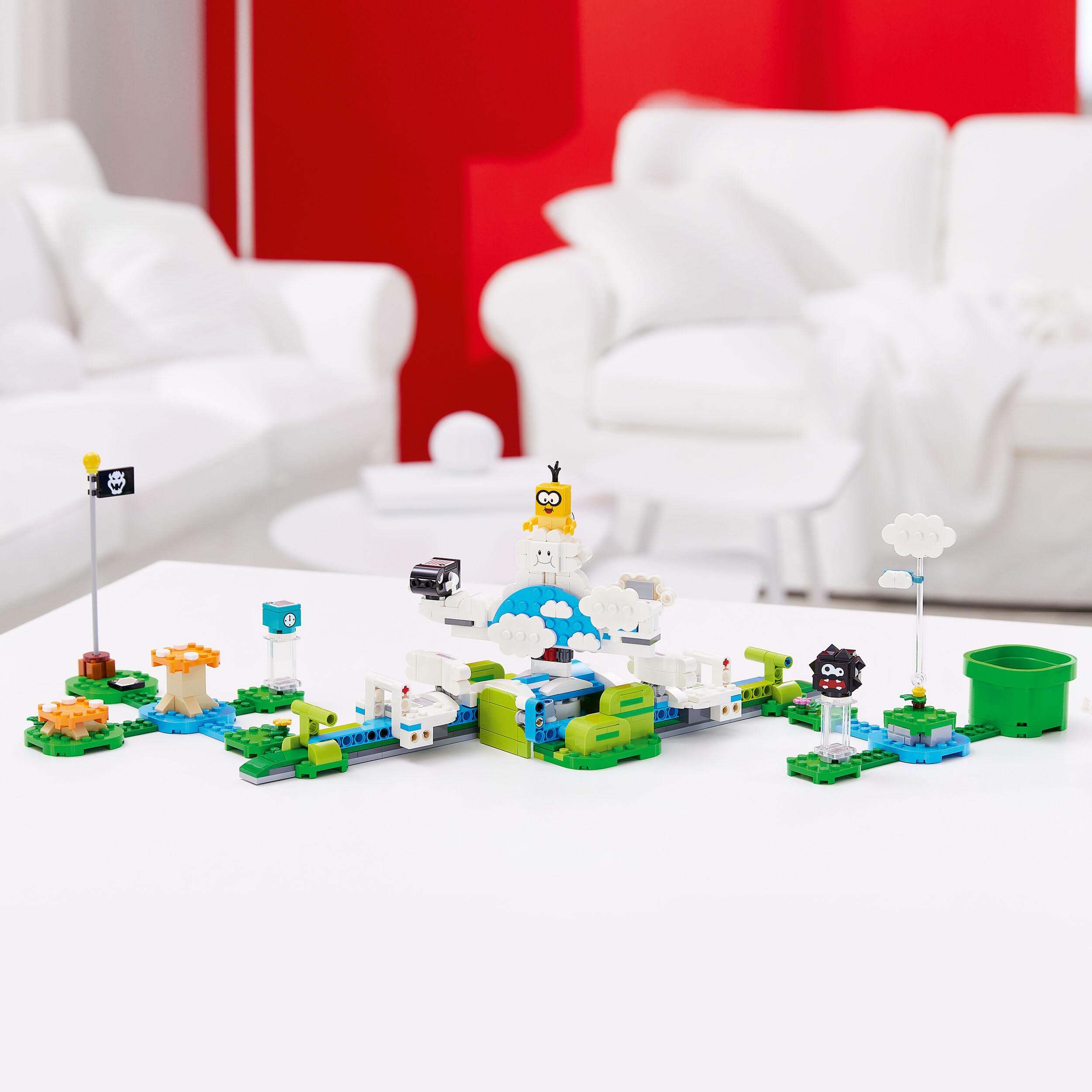 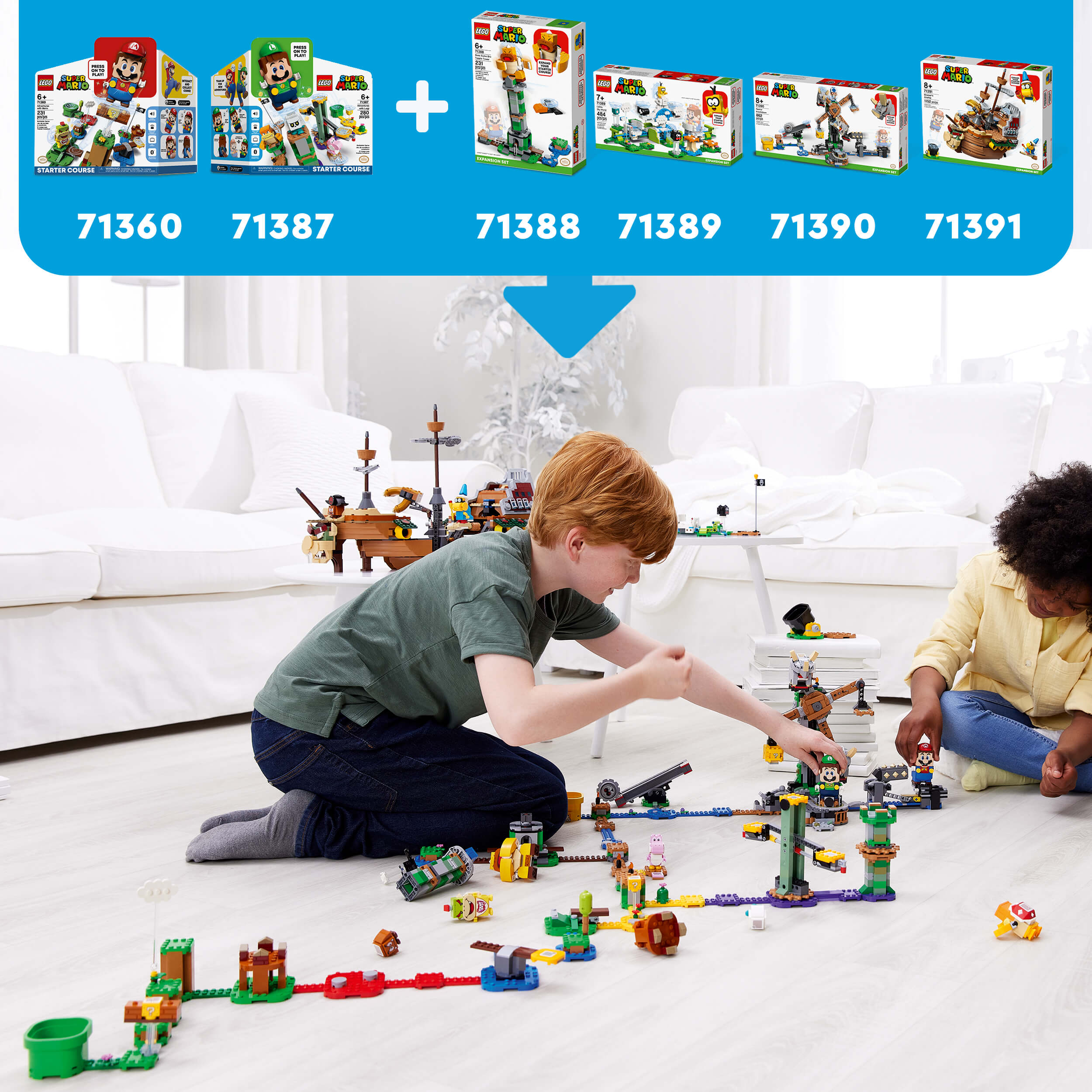 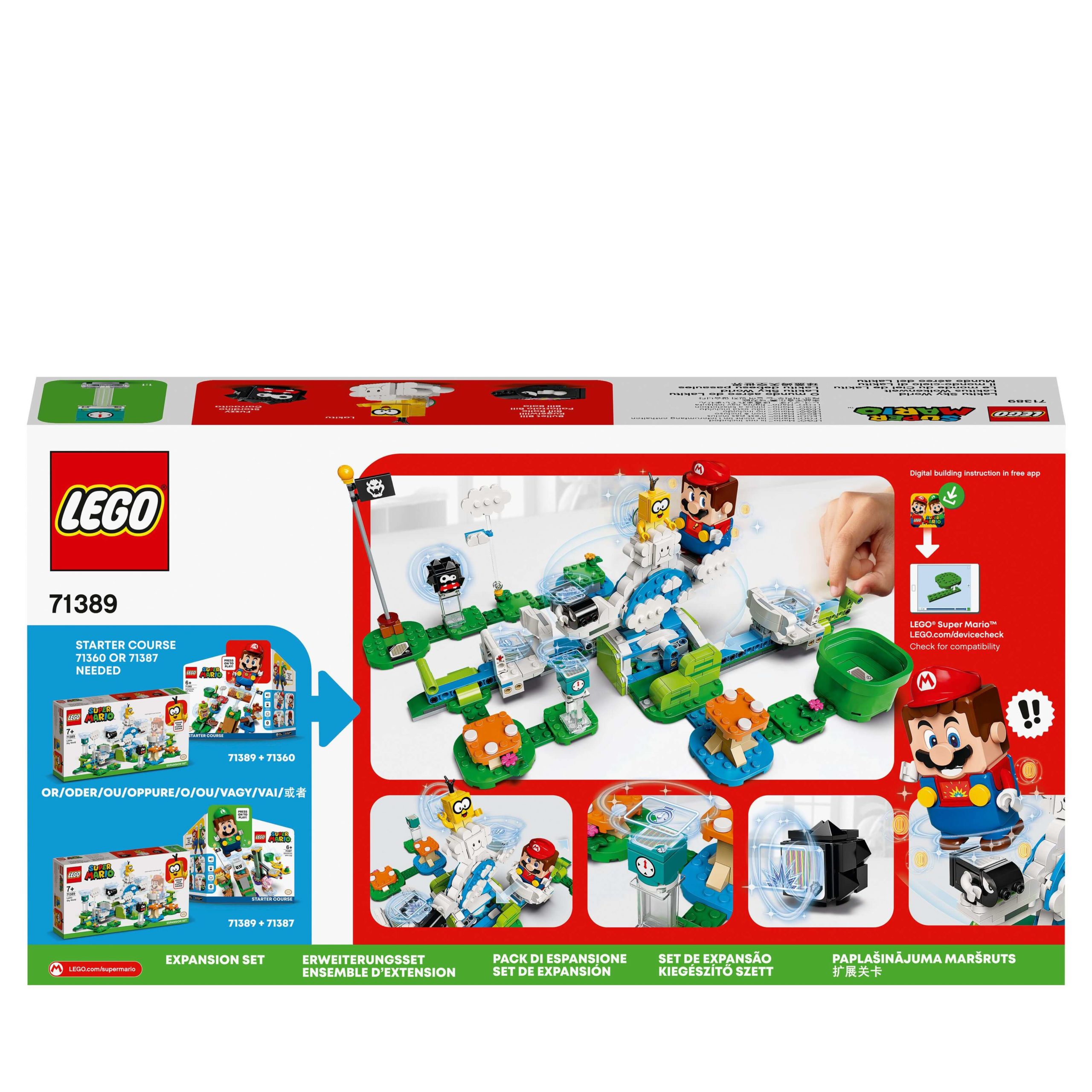 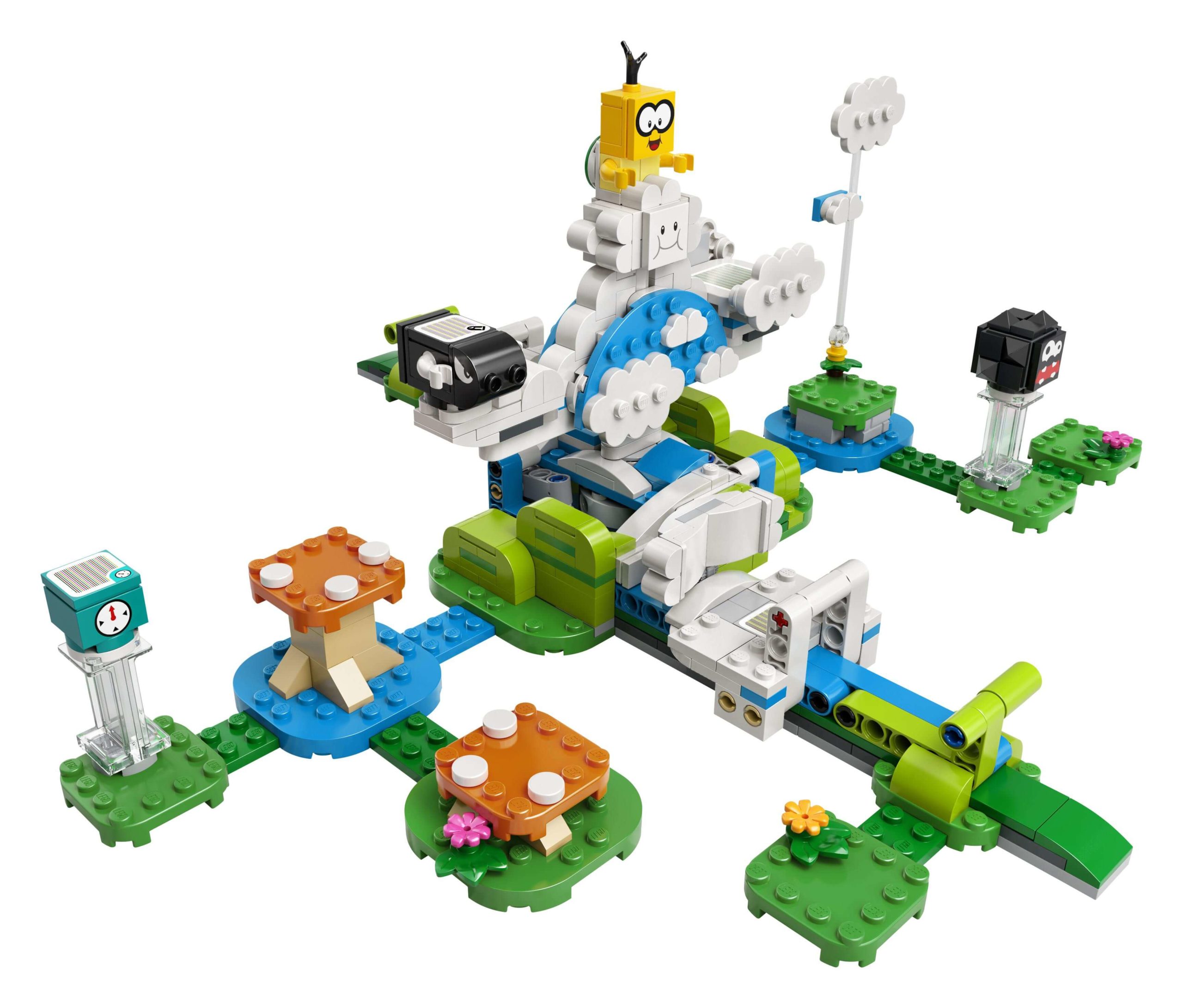 Bring a fun challenge to kids’ LEGO buildable game universe with this LEGO Super Mario Lakitu Sky World Expansion Set (71389). This collectible, buildable game toy features a spinning cloud platform, which is spun around by sliding LEGO Mario figure and/or LEGO Luigi (figures not included) to and fro on the cloud sliders below to try and knock Lakitu off. The set includes Lakitu, Bullet Bill and Fuzzy figures, plus a Time Block offering extra time in the level. (Note: the 71360 or 71387 Starter Course is required for interactive play.)

Kids can play solo, team up or compete against a friend who has a LEGO Mario or LEGO Luigi figure. Check out the free LEGO Super Mario app for building instructions, creative inspiration and more. For a list of compatible Android and iOS devices, visit LEGO.com/devicecheck.

LEGO 60317 City Police Chase at the Bank Set with Trucks