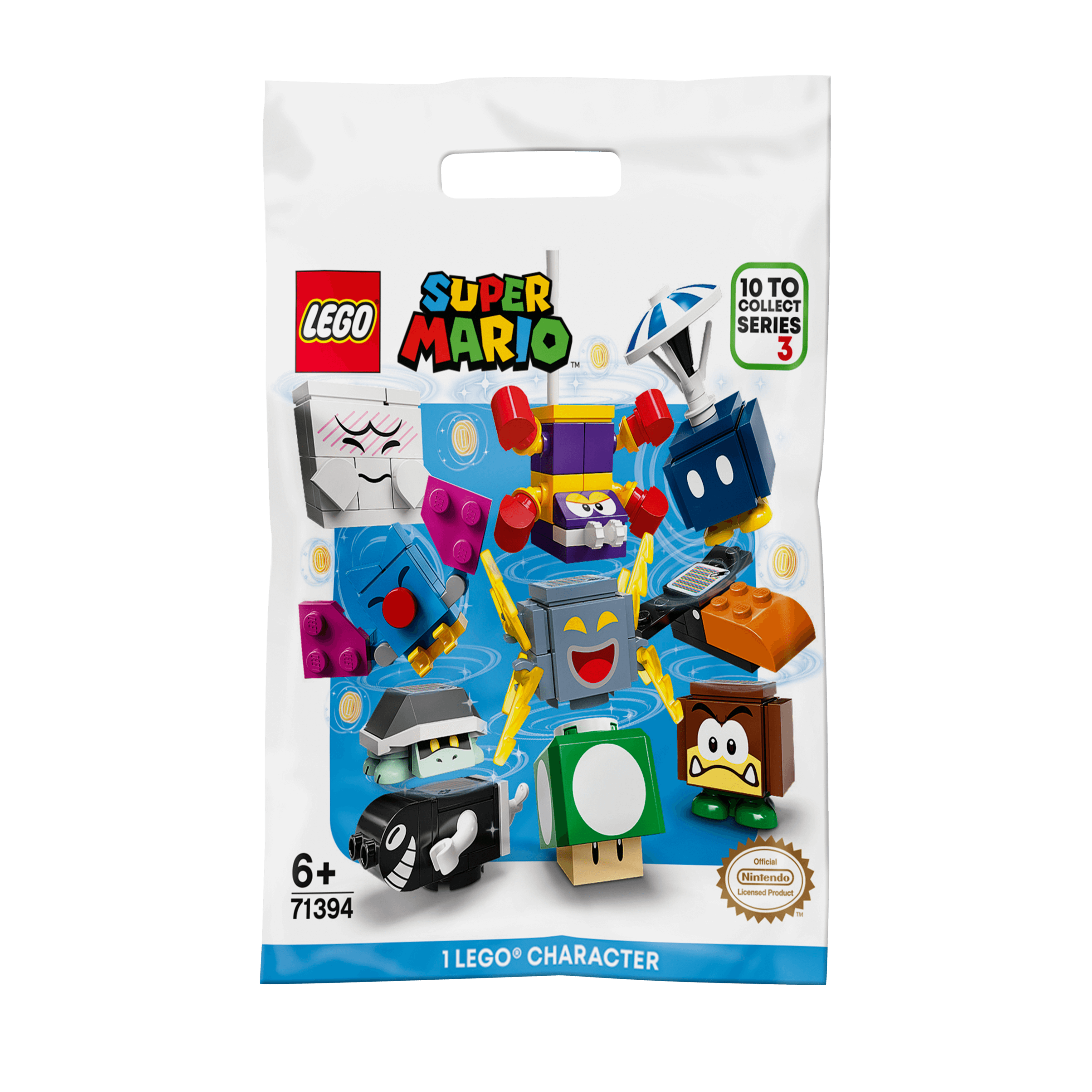 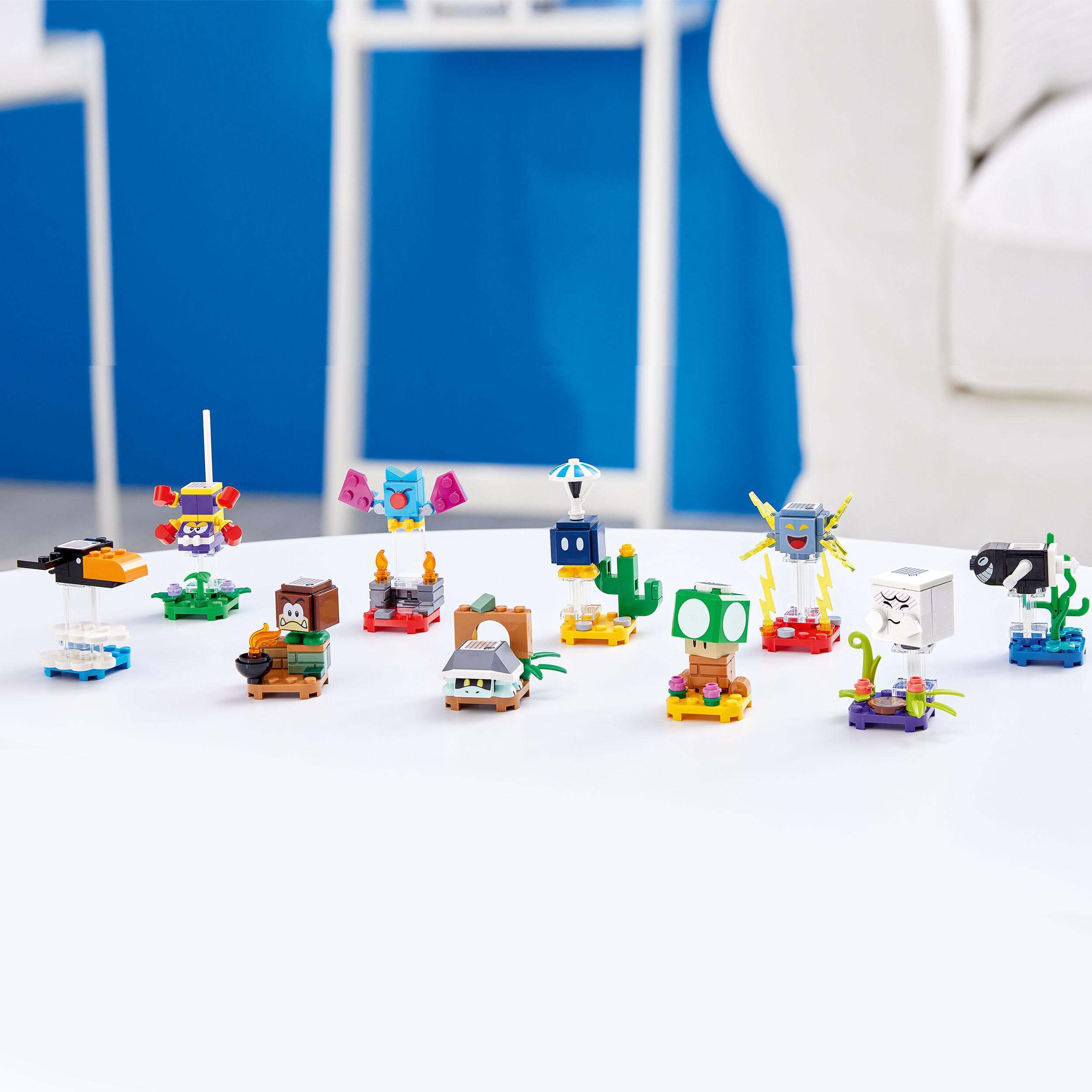 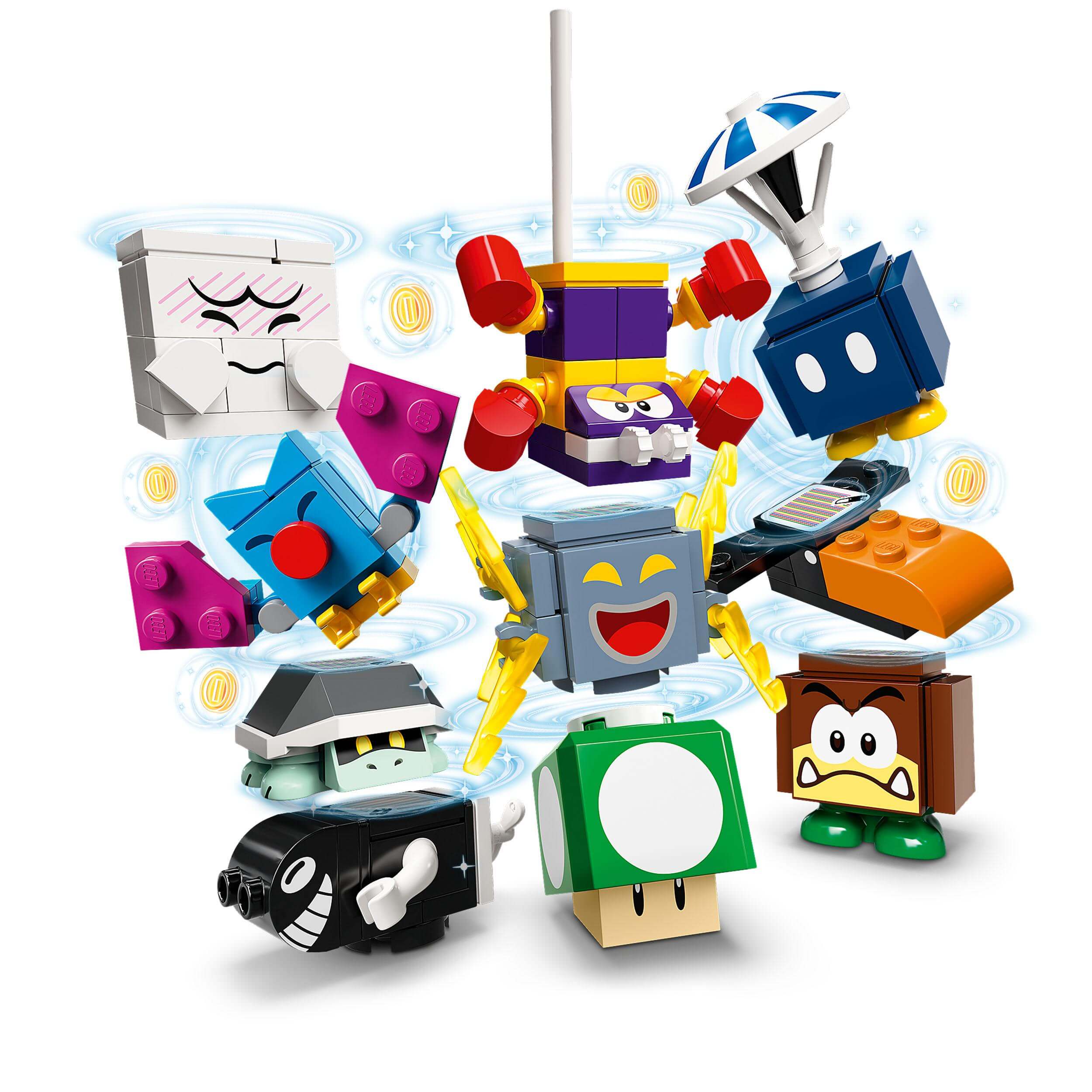 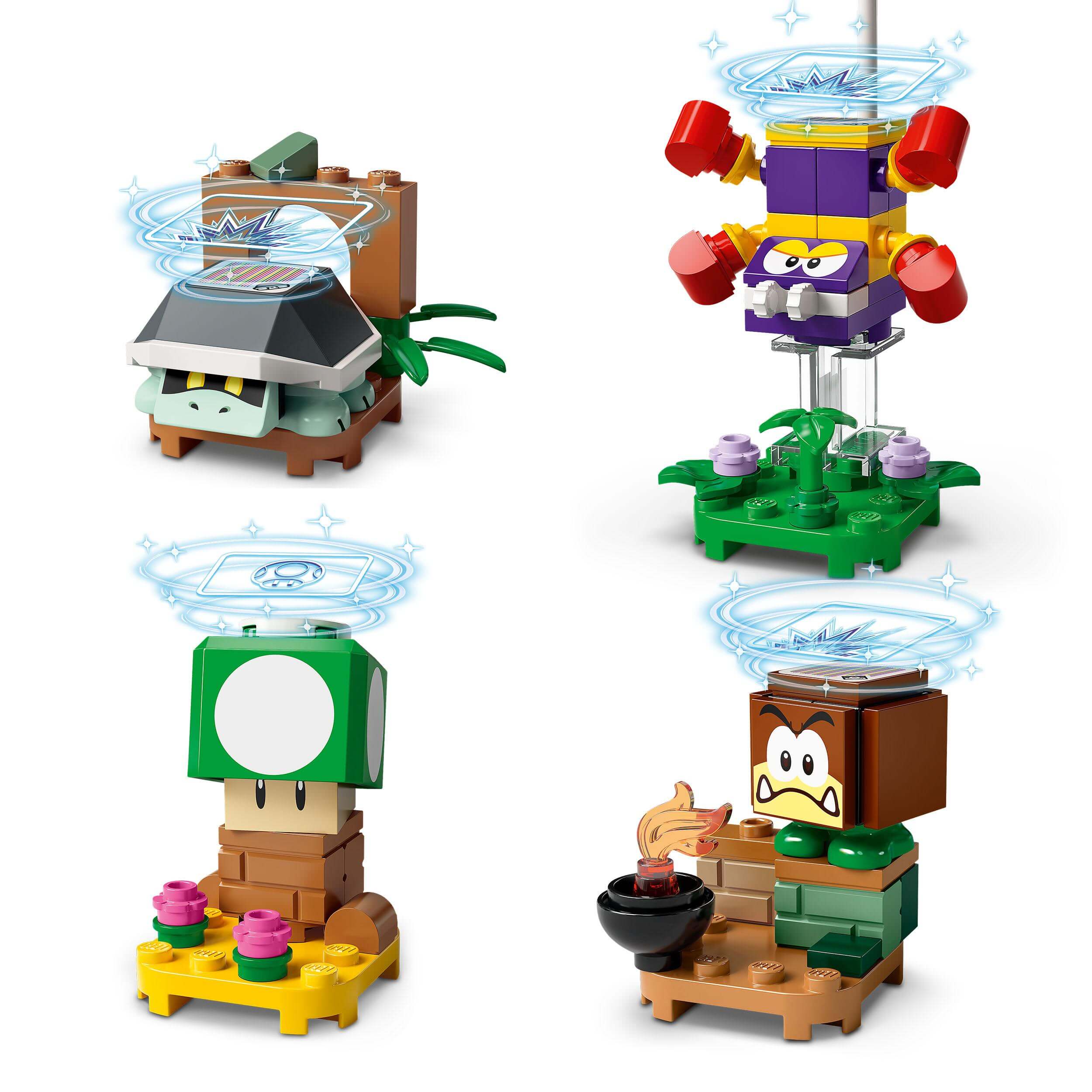 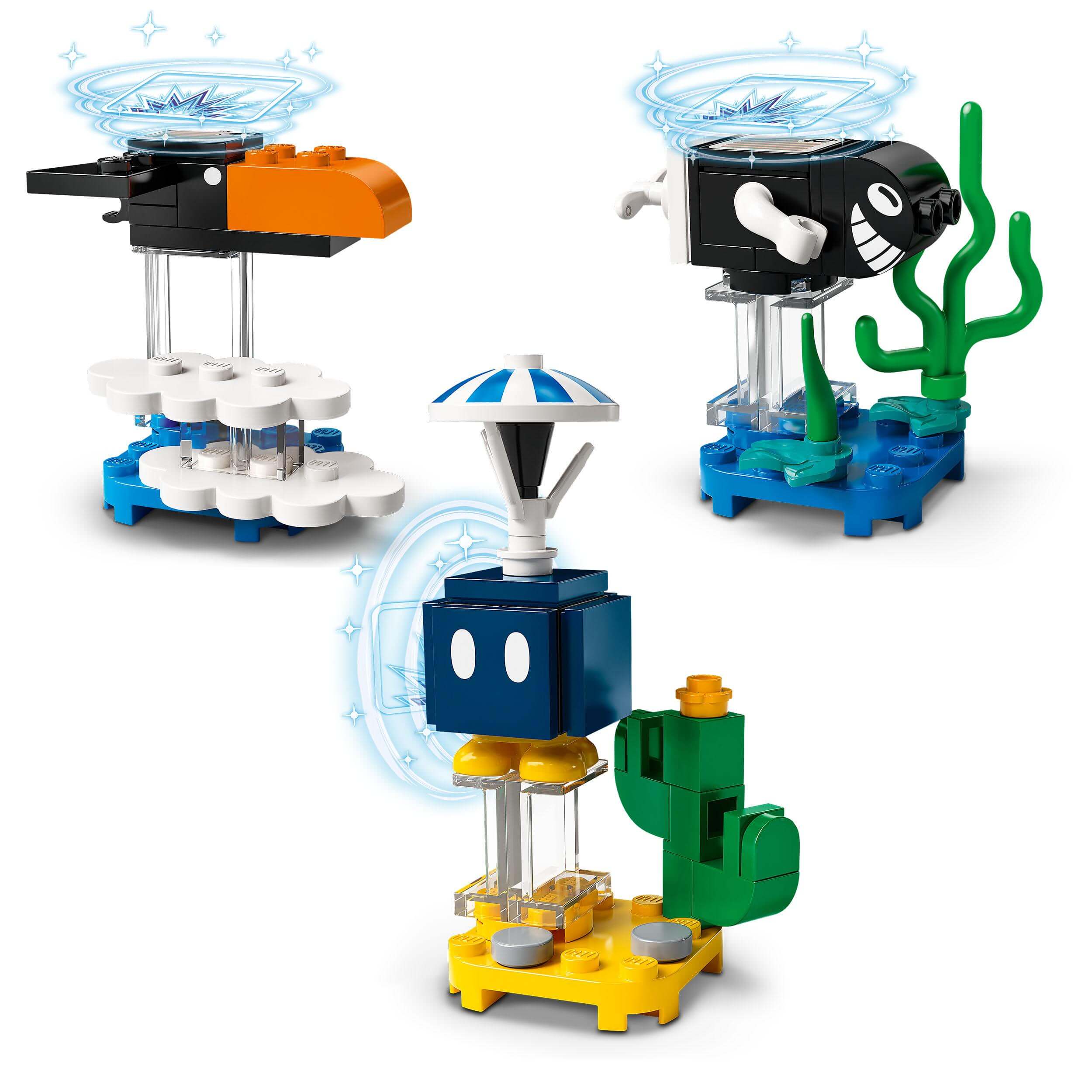 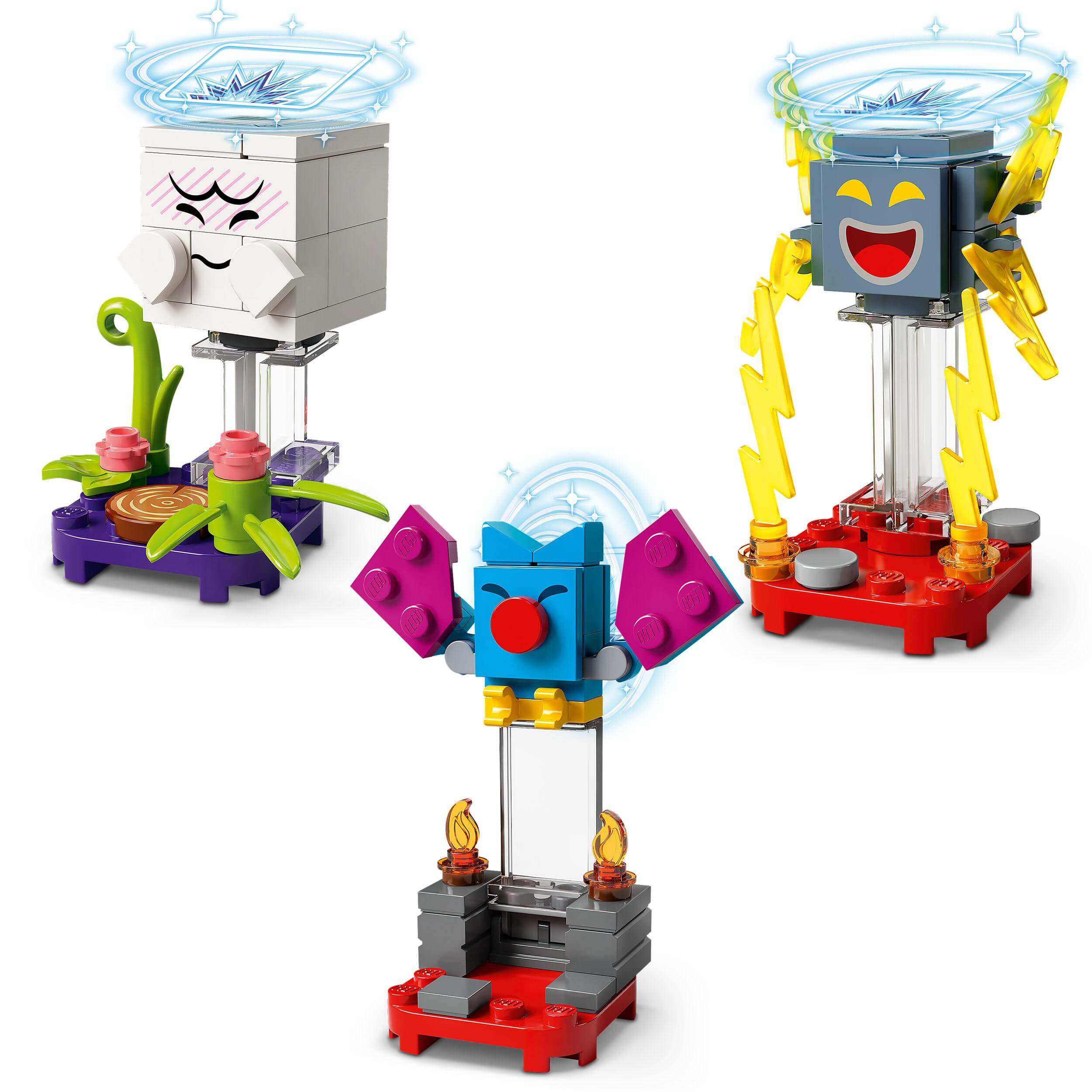 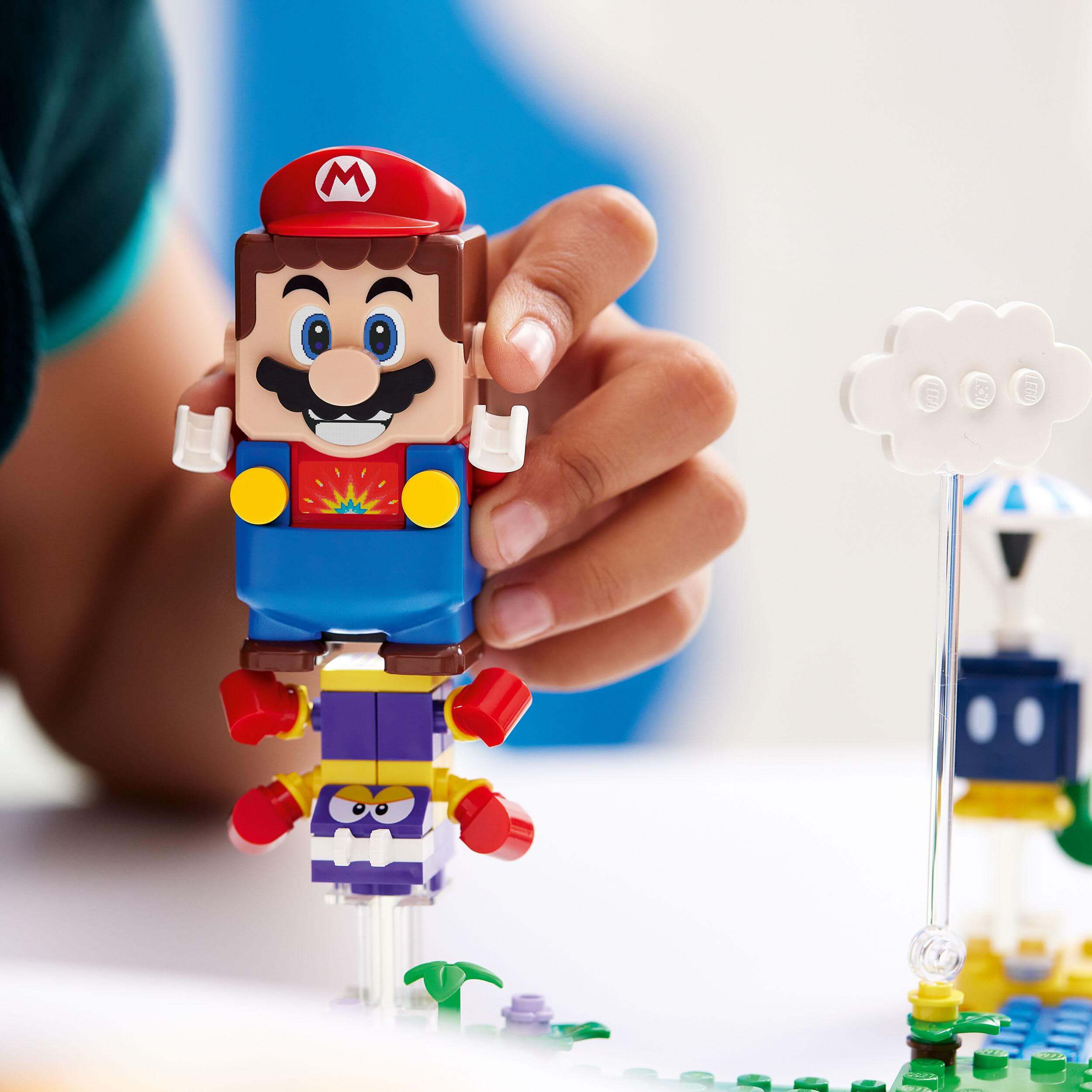 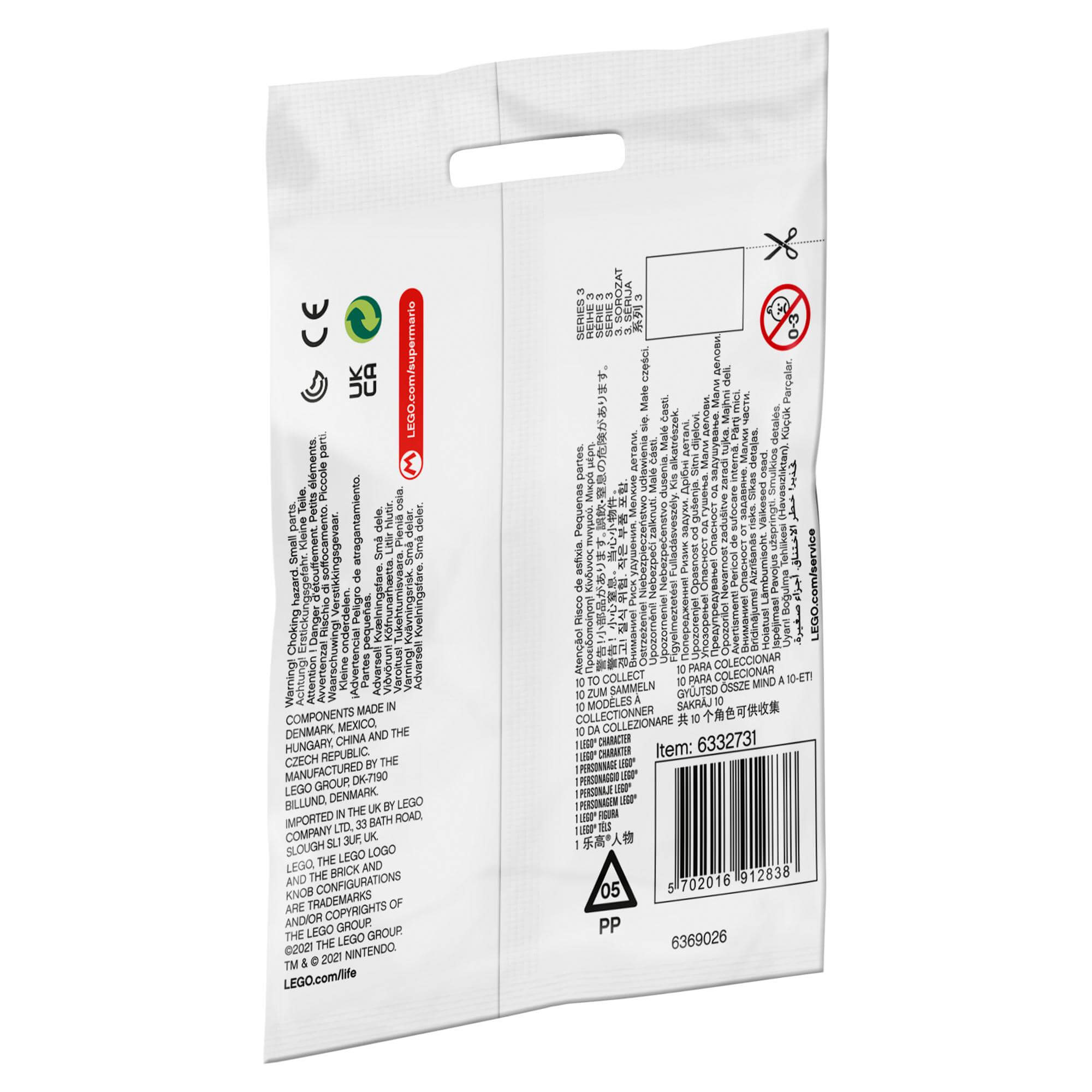 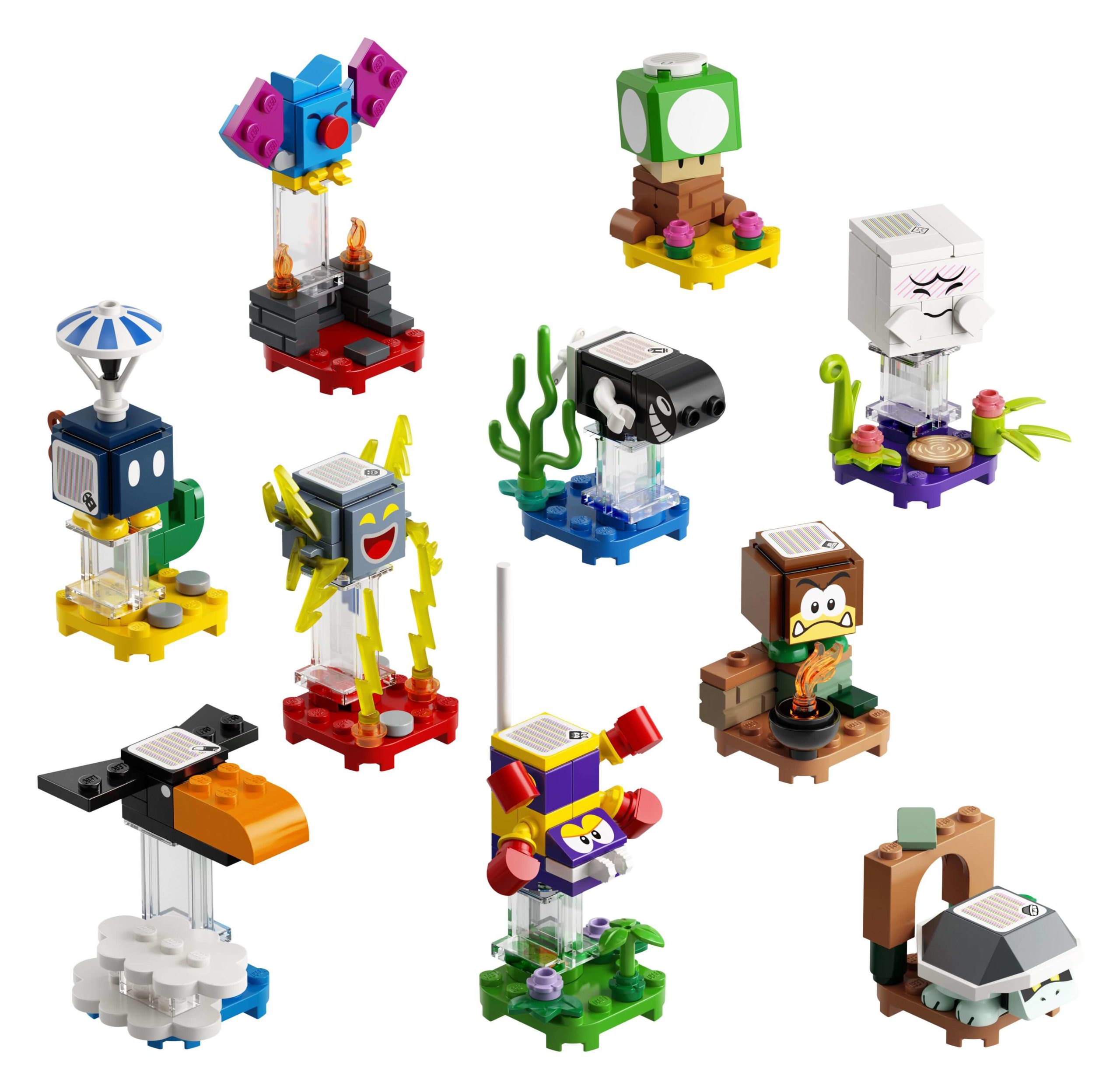 LEGO Super Mario fans can create even more action-packed levels with Character Packs – Series 3 (71394) collectible toy figures. Each pack contains a mystery, buildable character with an Action Tag, plus a small build to use as a display stand or to enhance play. There are 10 LEGO Super Mario toy characters to collect: a Galoomba, Parachute Bob-omb, Boo, Crowber, Amp, Torpedo Ted, Bony Beetle, 1-Up Mushroom, Scuttlebug and a Swoop. Each is designed to be used with a Starter Course set (71360 or 71387), which is needed for interactive play.

Find instructions in each pack and on the free LEGO Super Mario app, which also has digital tools to make building extra fun, offers creative inspiration and is a safe forum for kids to share ideas. For a list of compatible Android and iOS devices, visit LEGO.com/devicecheck.