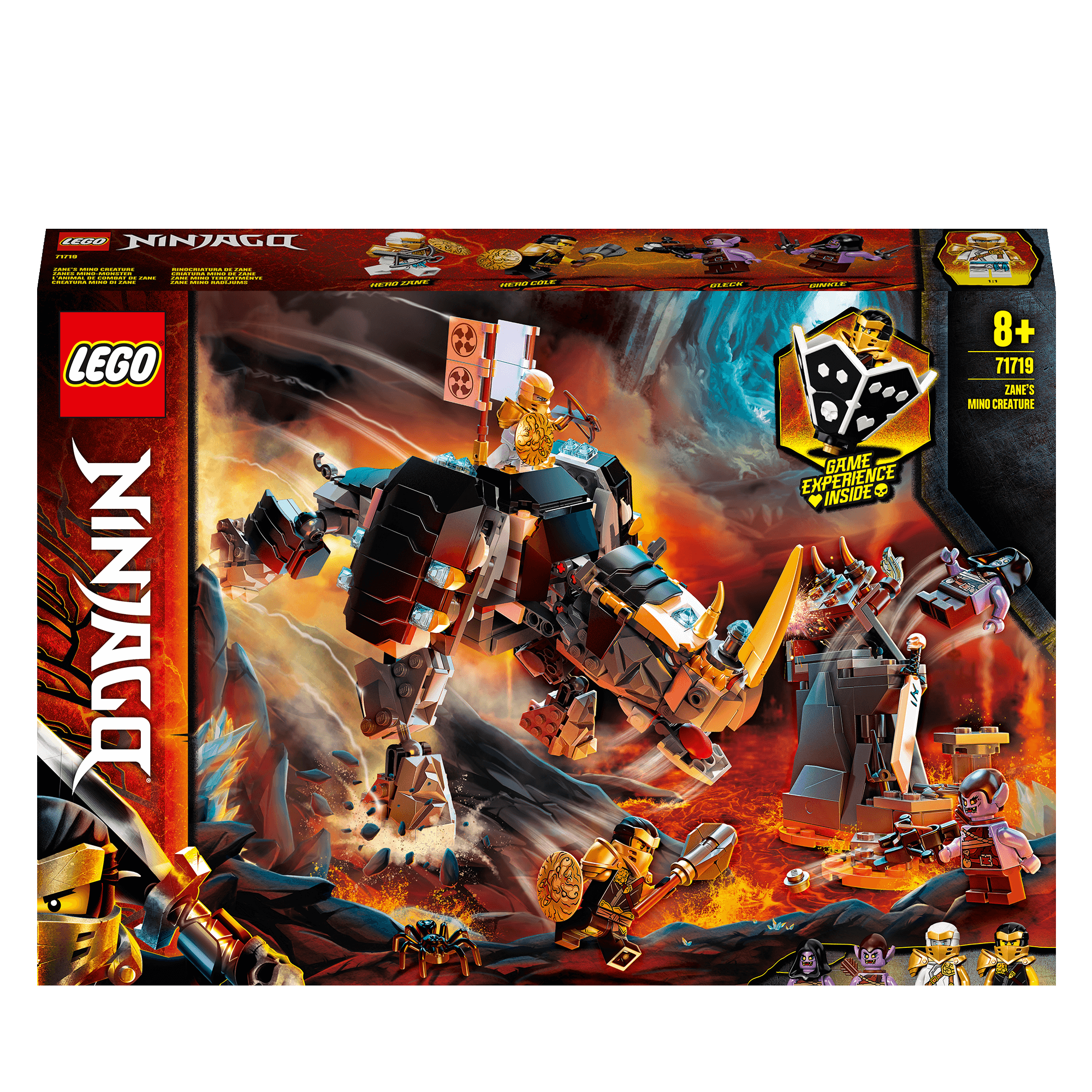 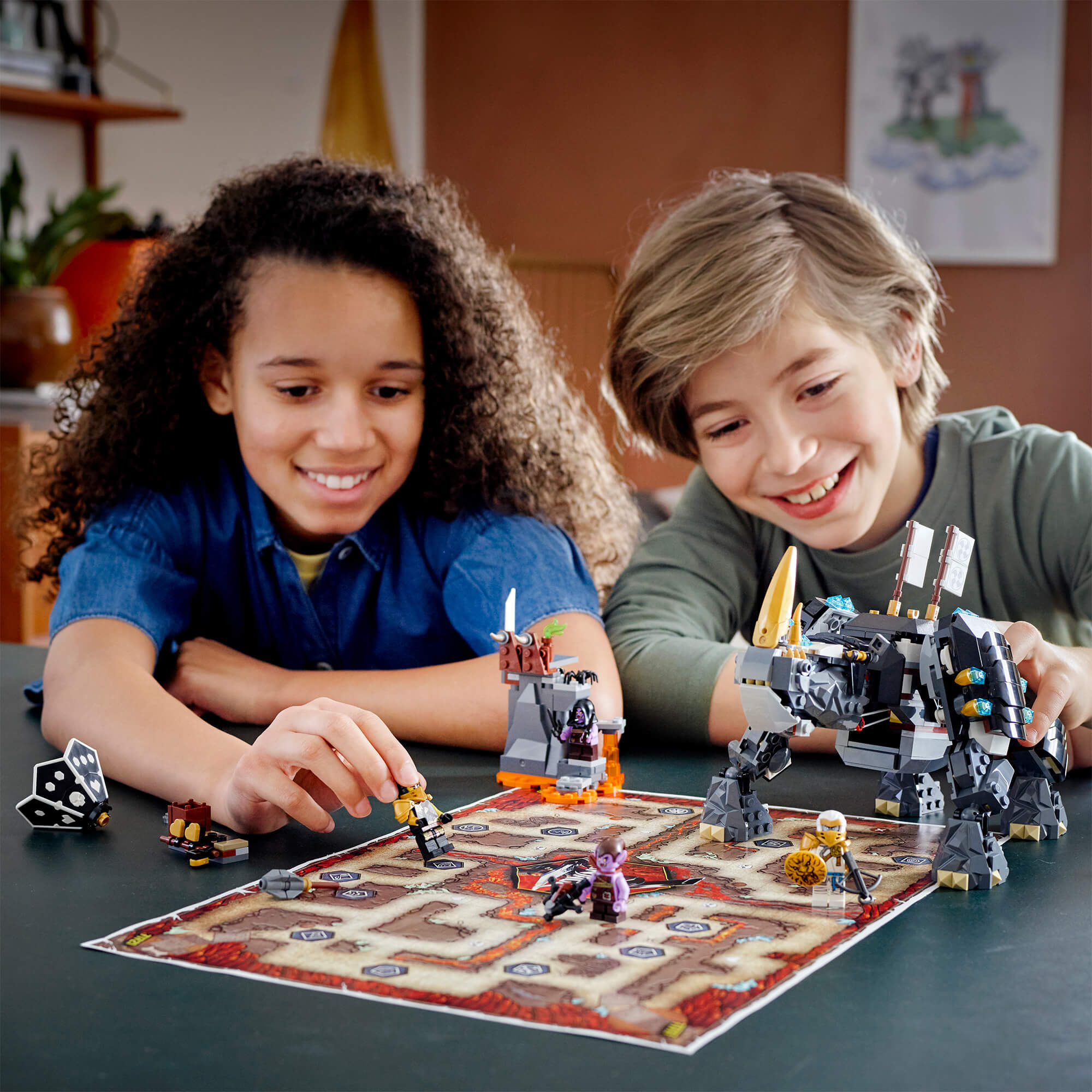 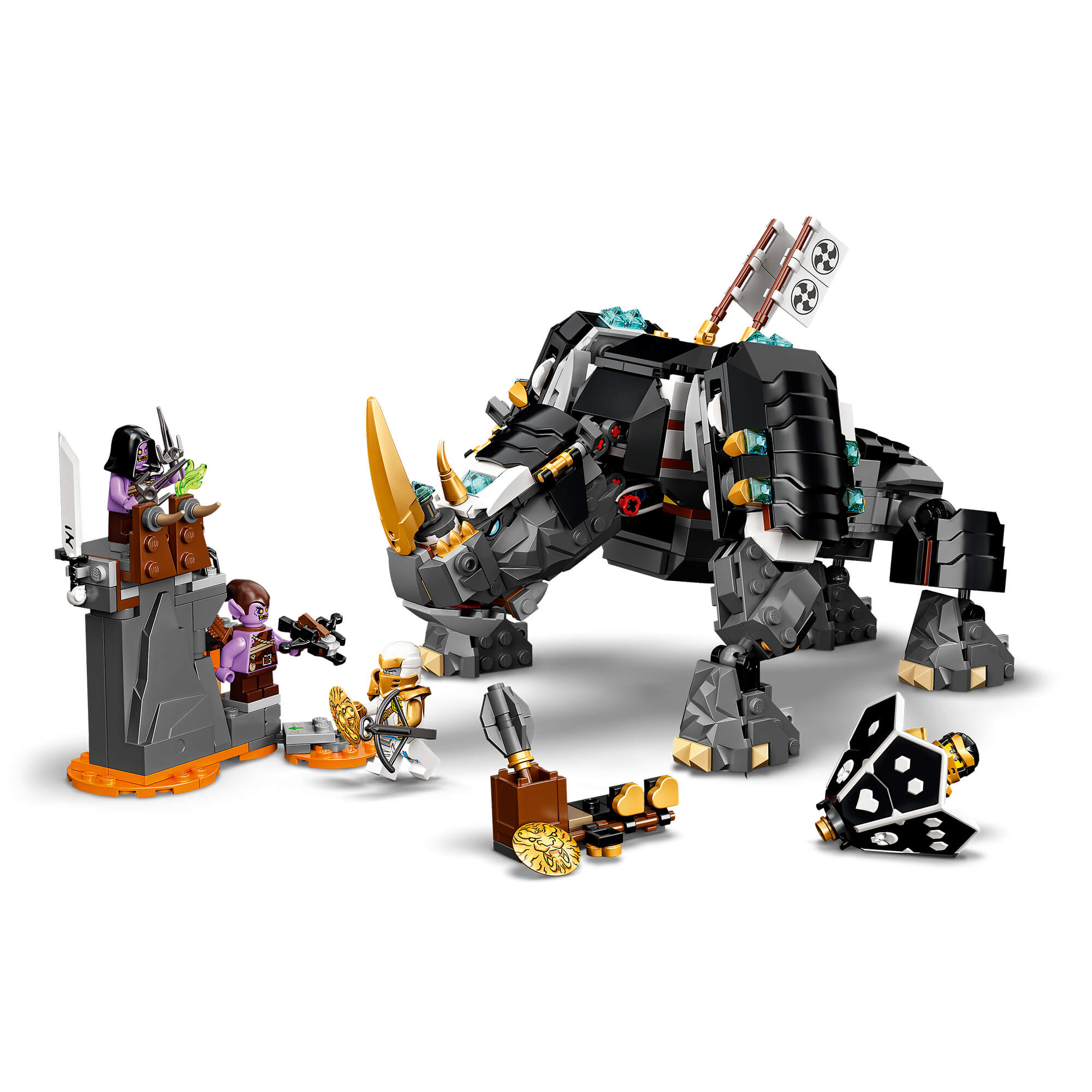 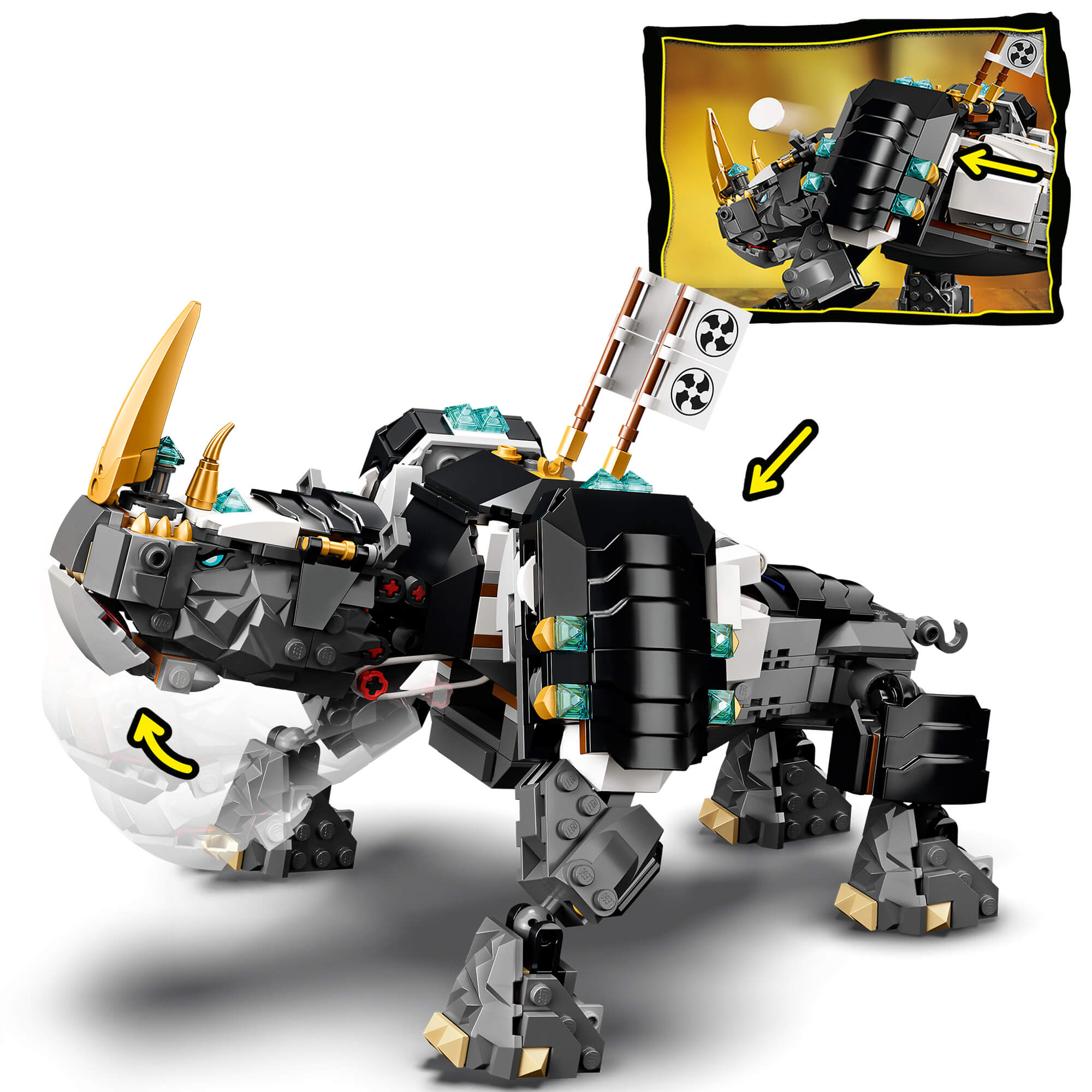 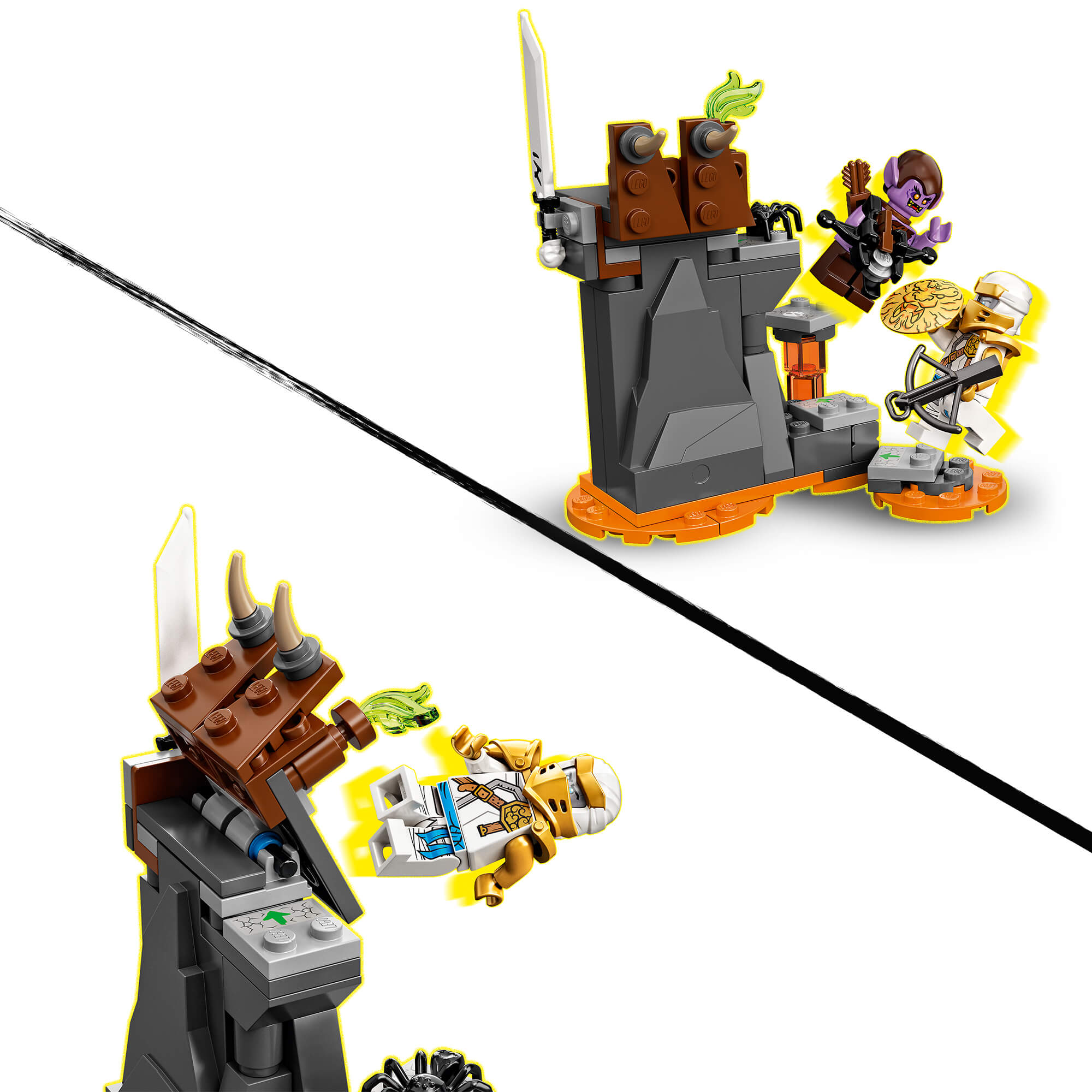 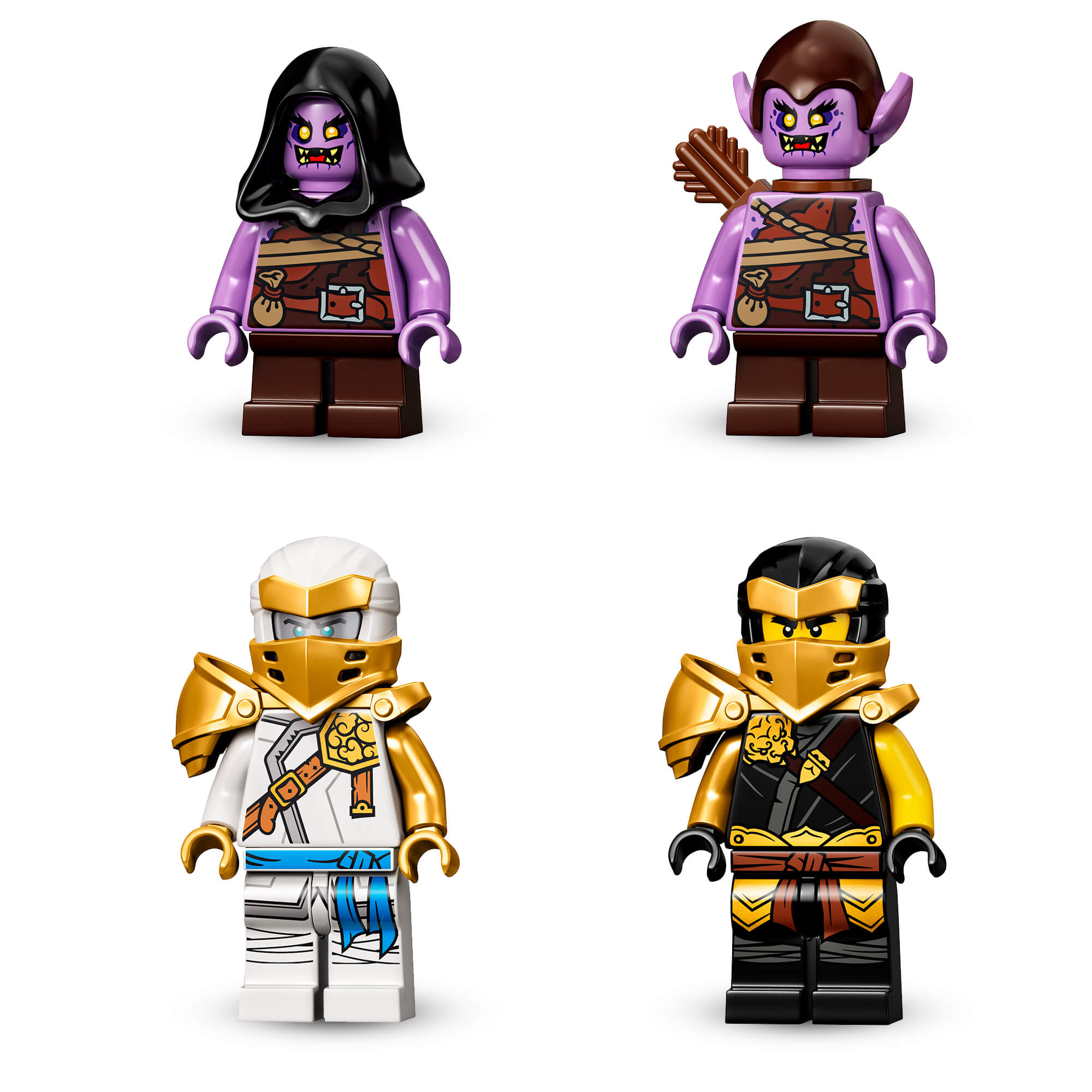 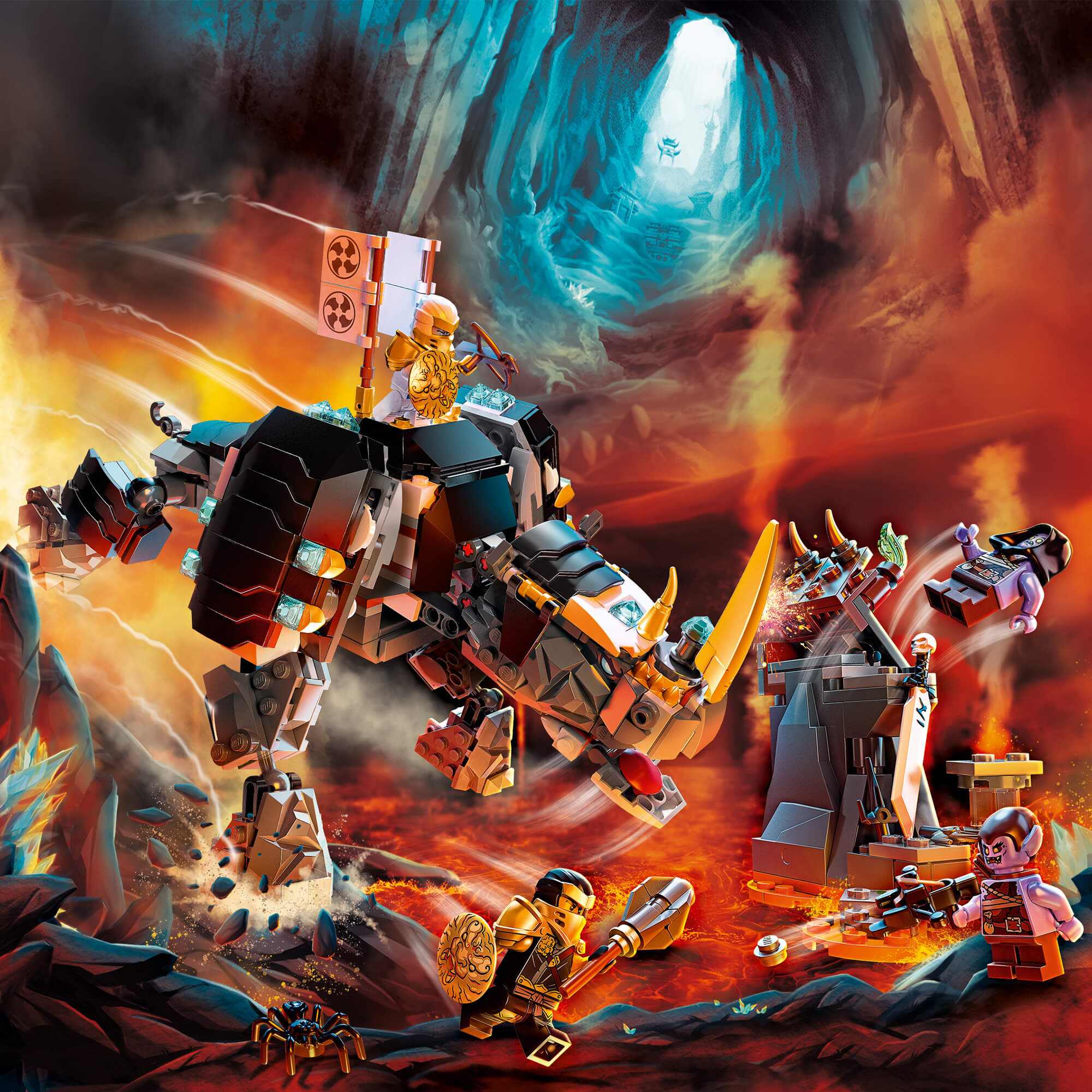 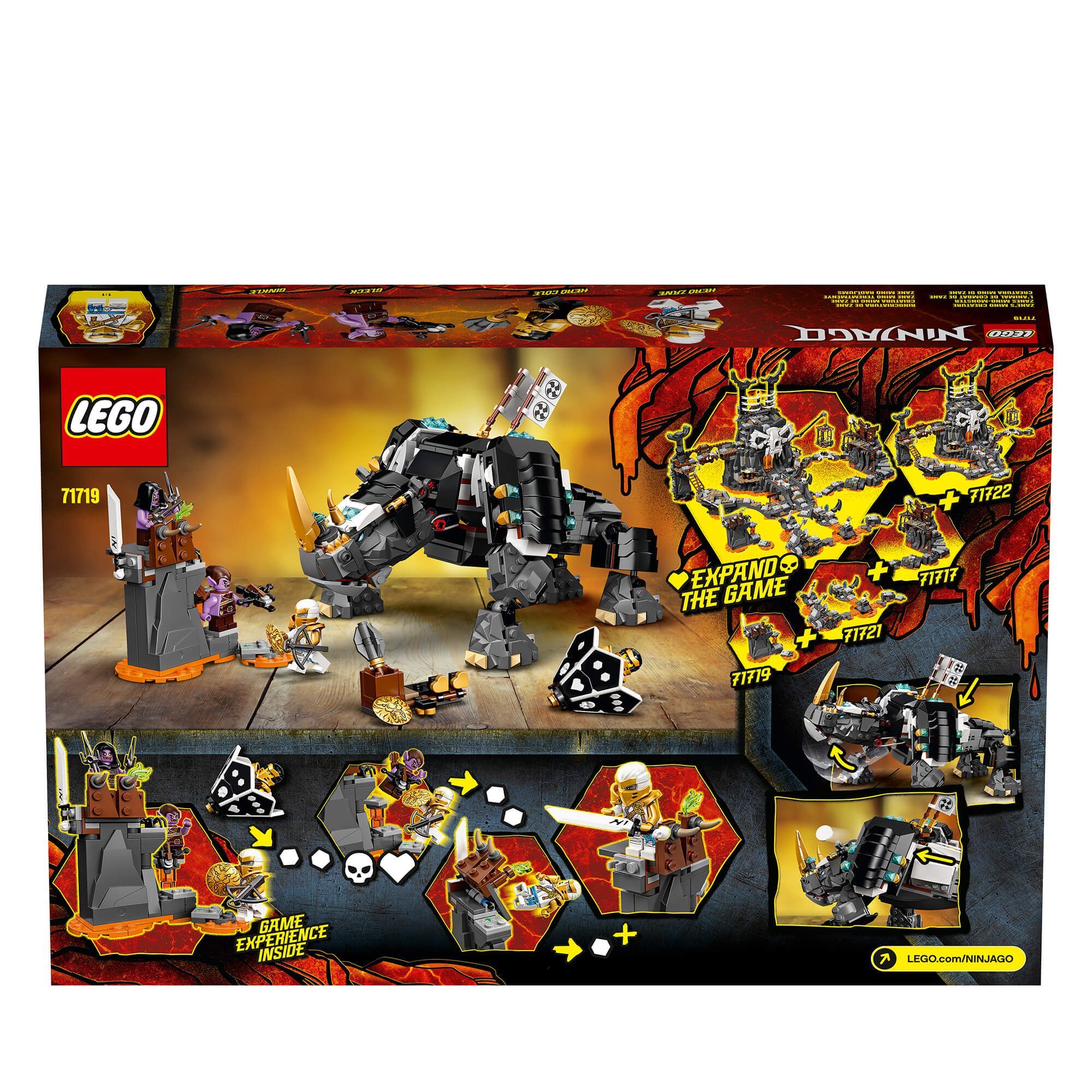 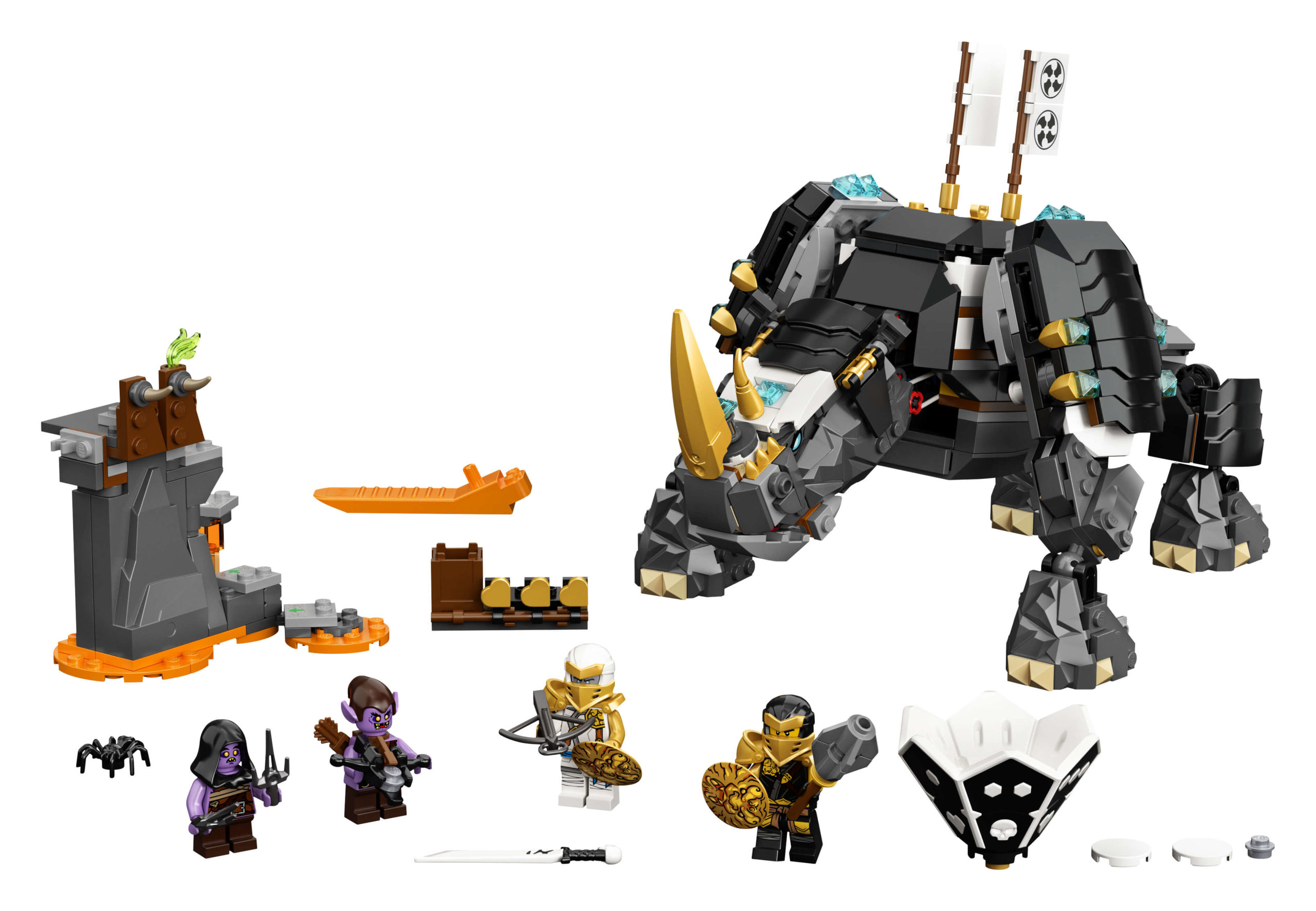 Kids will love building this LEGO NINJAGO Zane’s Mino Creature (71719) set, featuring 4 buildable minifigures, for creative fun on their own or with friends. They can dive into this thrilling world of fantasy with Hero Cole and Hero Zane and help them escape the terrifying Dungeons of Shintaro.

This NINJAGO Zane set doubles as a LEGO board game, featuring a ninja dice spinner and a fort with a special trap. Kids can spin the dice and take part in the game, with the aim of avoiding the trap, getting past their enemies and grasping the prized Ivory Blade of Deliverance. It can also be combined with other LEGO sets to create a giant board game.

LEGO NINJAGO sets allow imaginative youngsters to escape to a mystical world where they can role-play adventures as their ninja heroes, taking on the forces of evil. Kids will have hours of enjoyment playing with these fun toys, which include mechs, dragons, ships, jets and lots more.