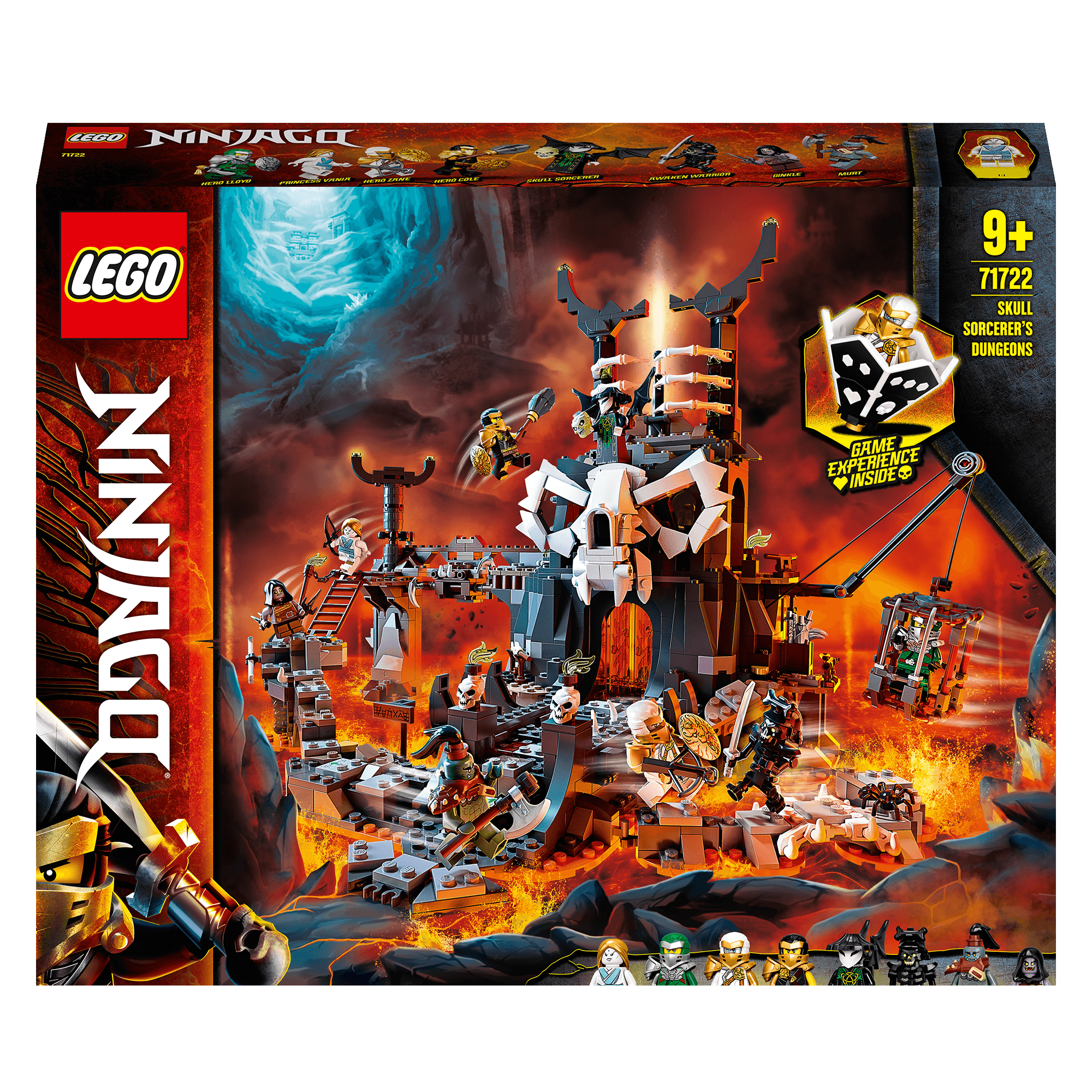 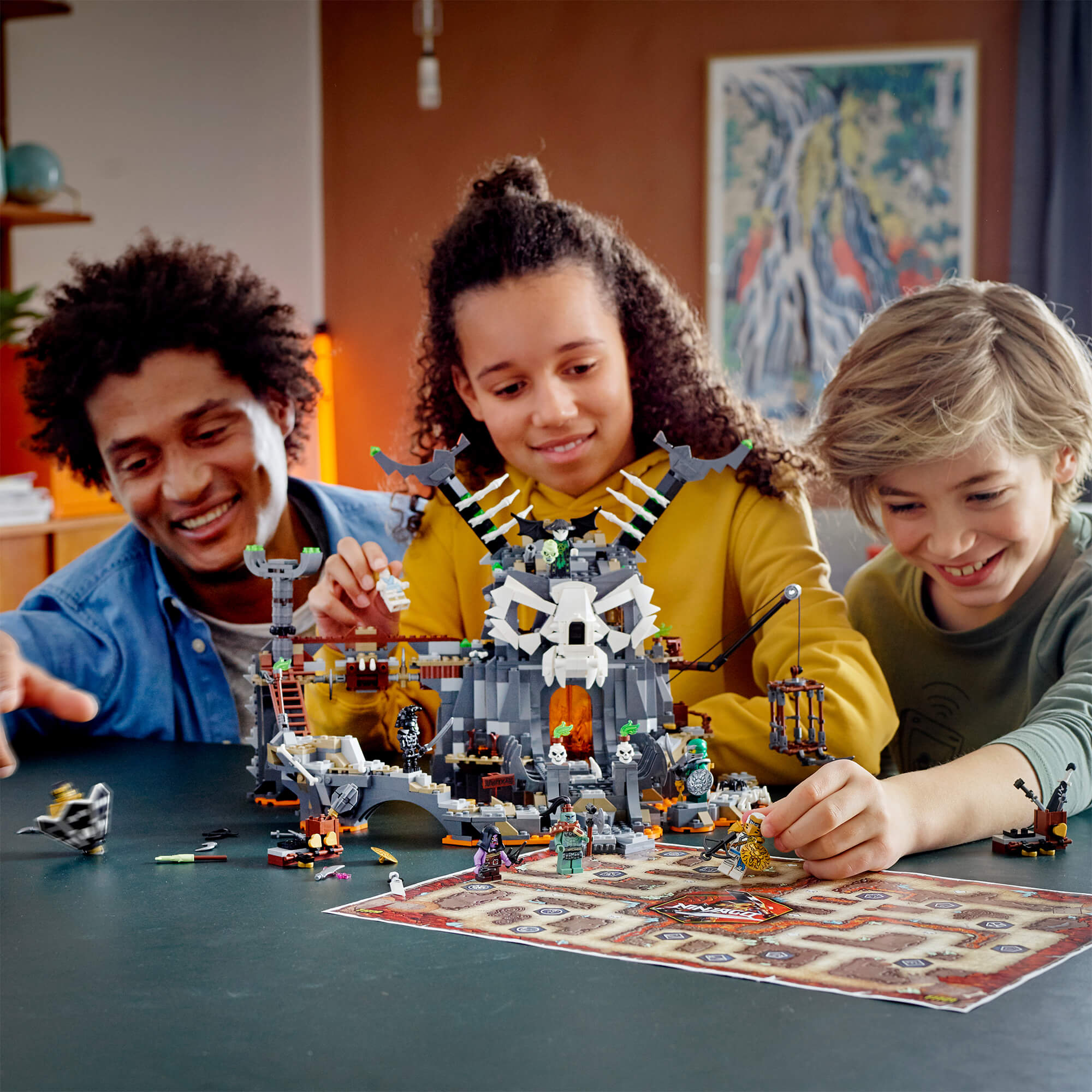 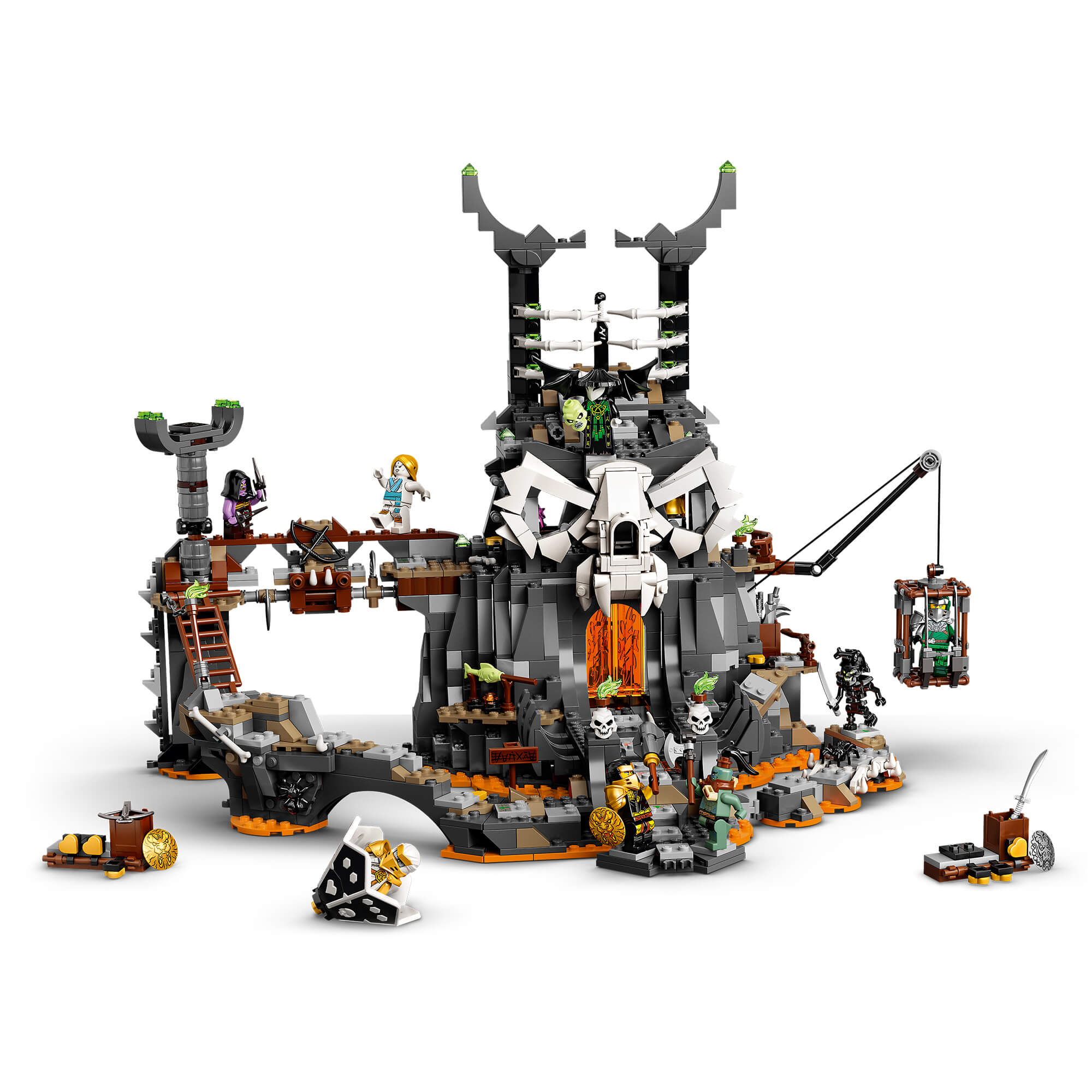 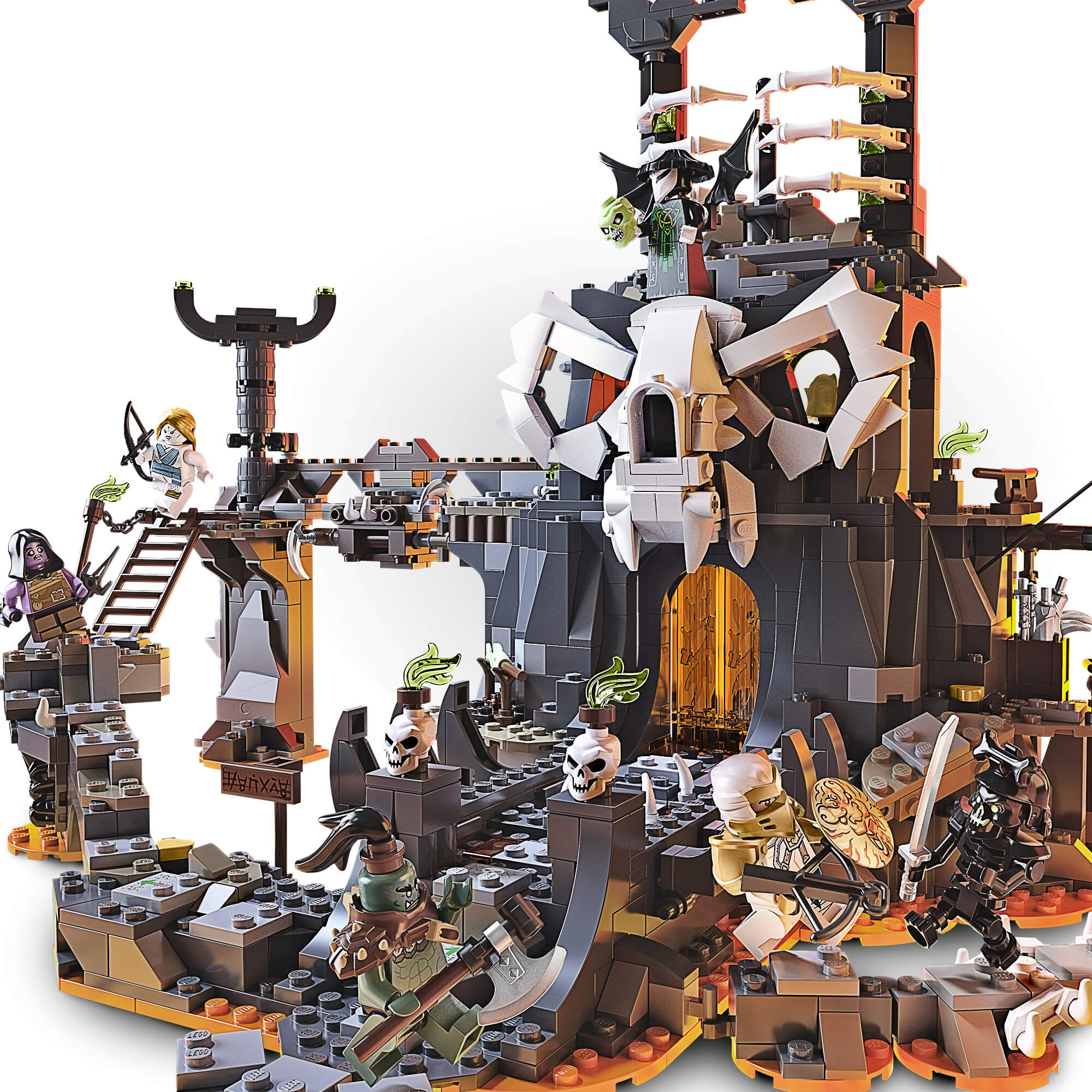 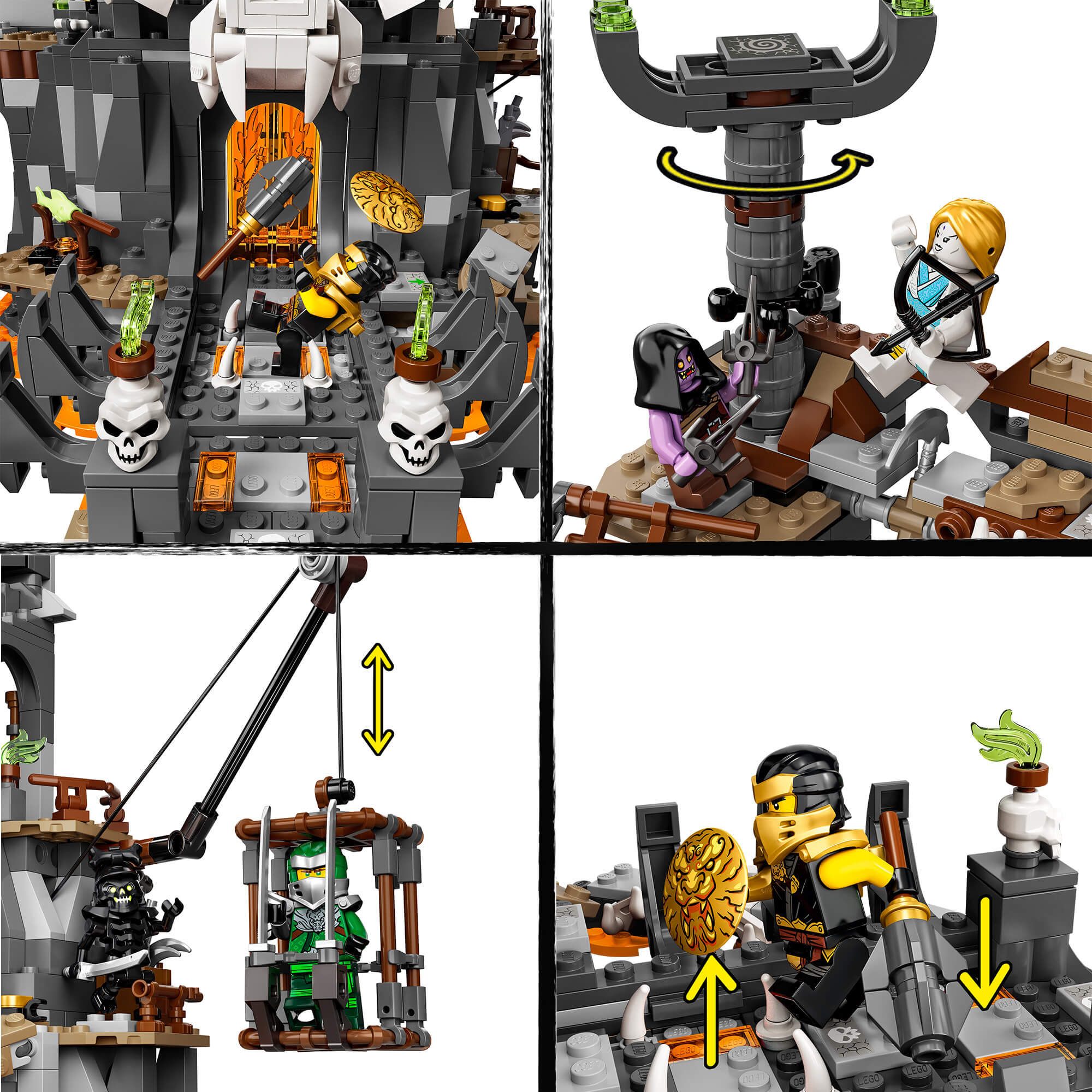 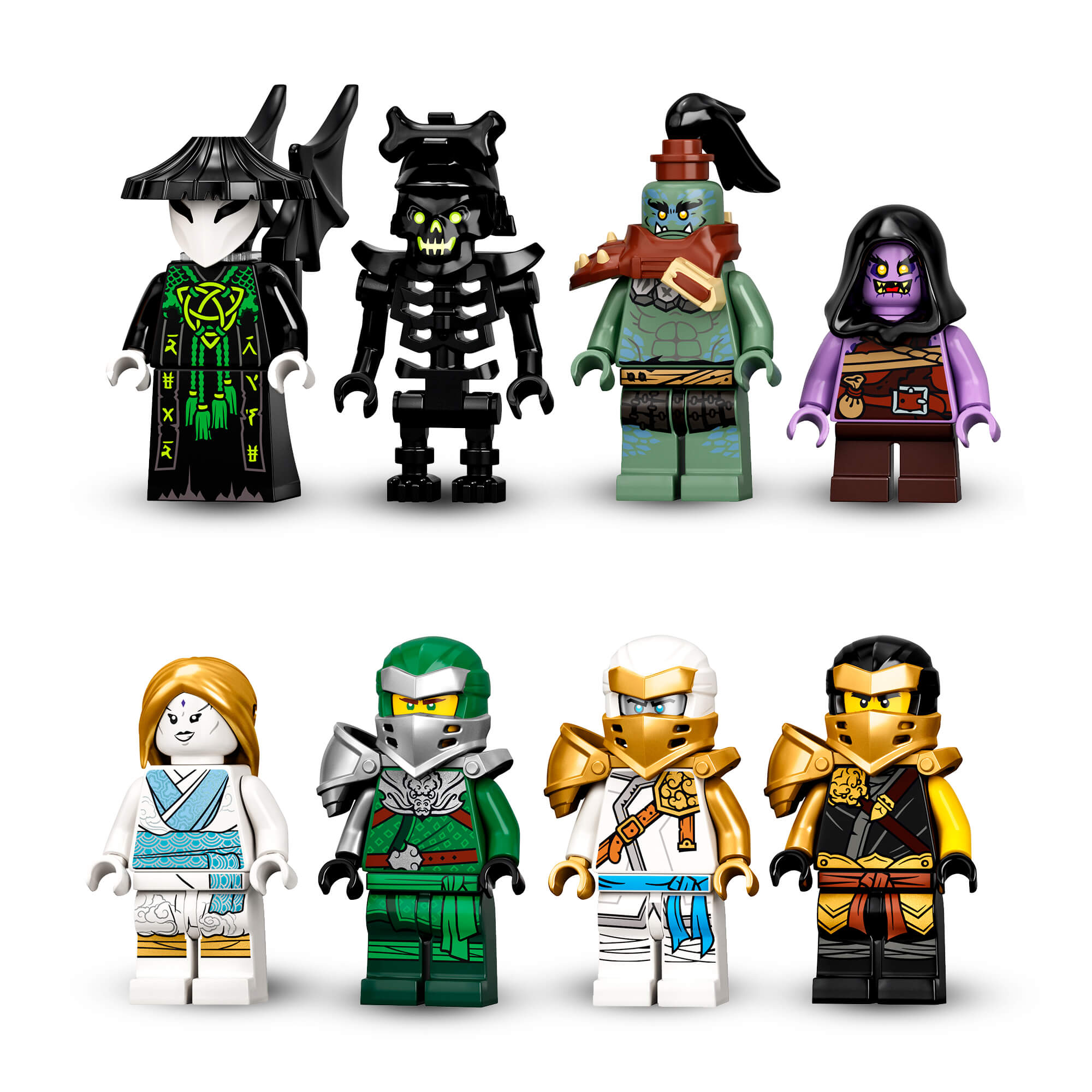 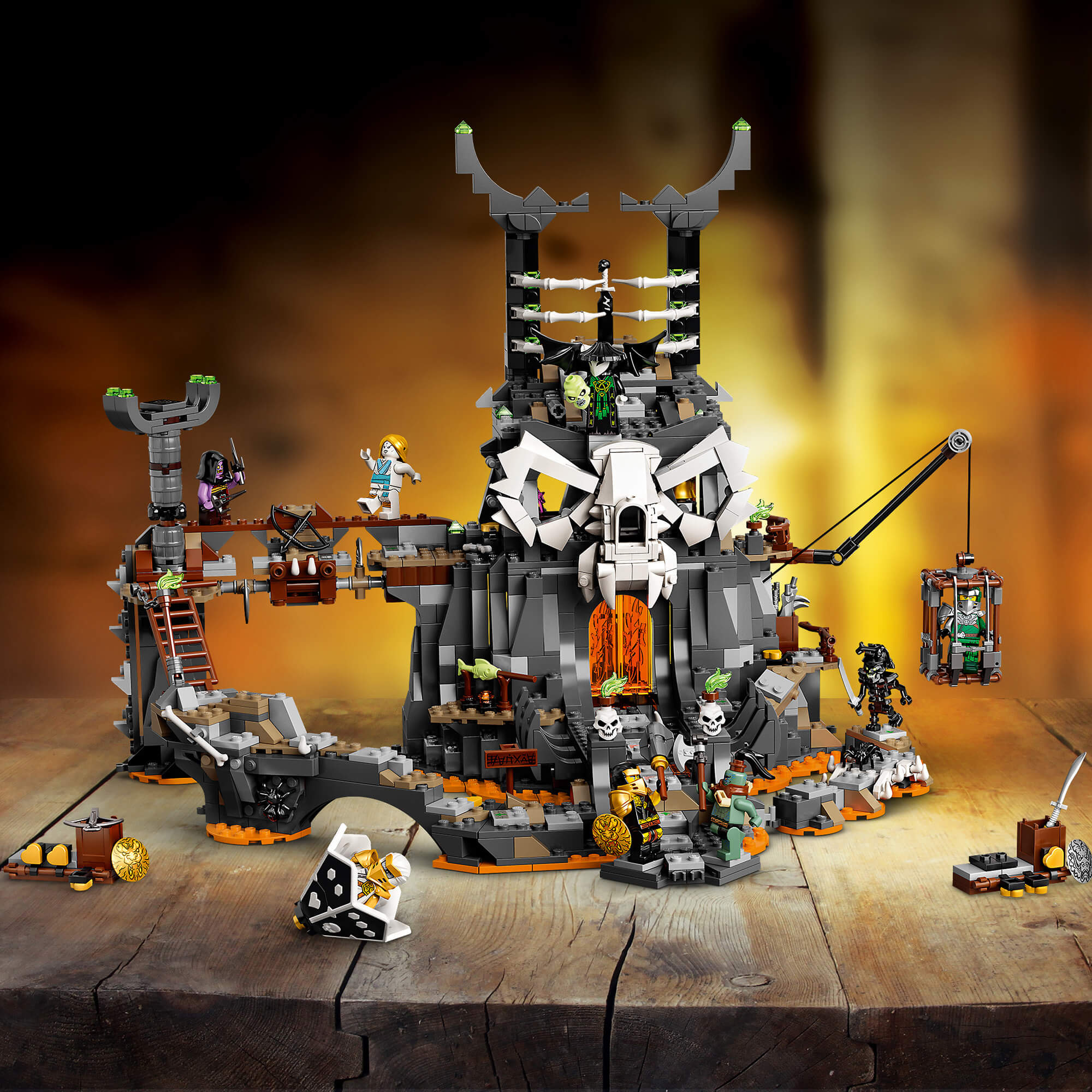 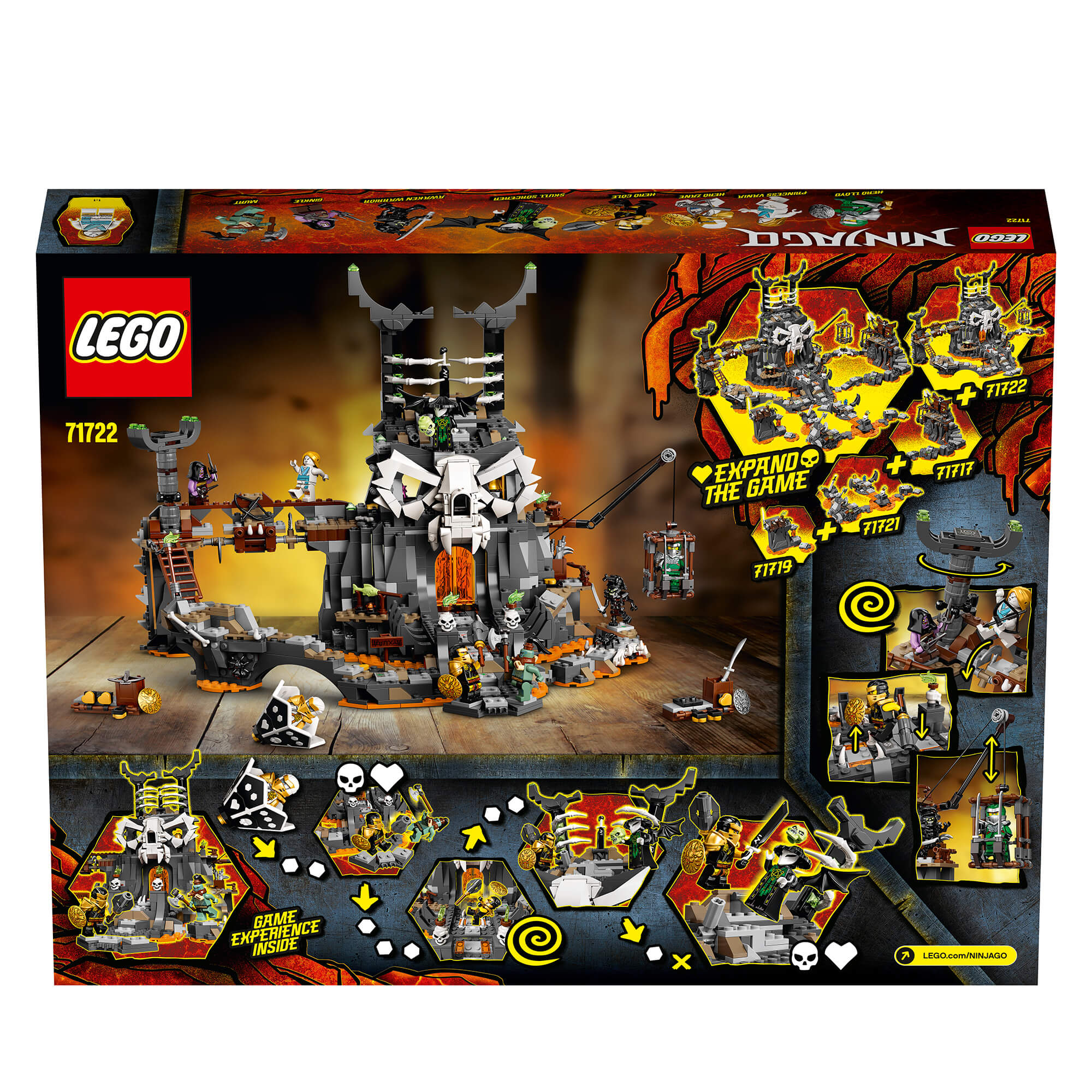 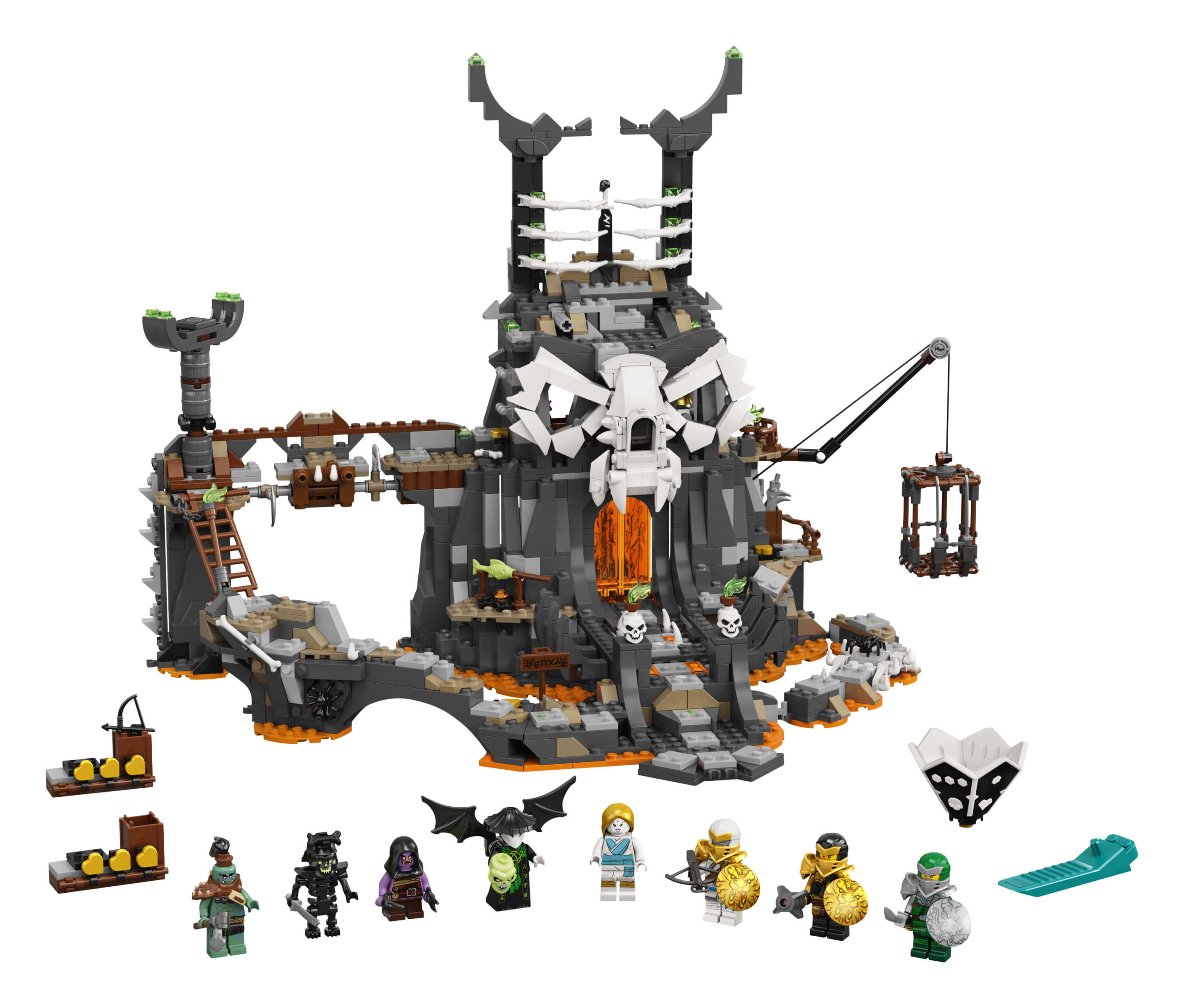 This building set for kids also acts as a thrilling NINJAGO board game. Ninja fans use the dice spinner to plot their way through the dungeons, avoiding traps, lava, moving bridges and the Skull Sorcerer’s warriors as they seek to grasp the Shadow Blade of Deliverance and free a ninja from prison. It can also be combined with other LEGO sets to create a giant board game.

LEGO NINJAGO building toys for kids provide an escape to a fantasy world of non-stop action where they can fight with their ninja heroes against the forces of evil. NINJAGO fans will love indulging in role play with ninja weapons, buildable figures, cars, dragons and much more.