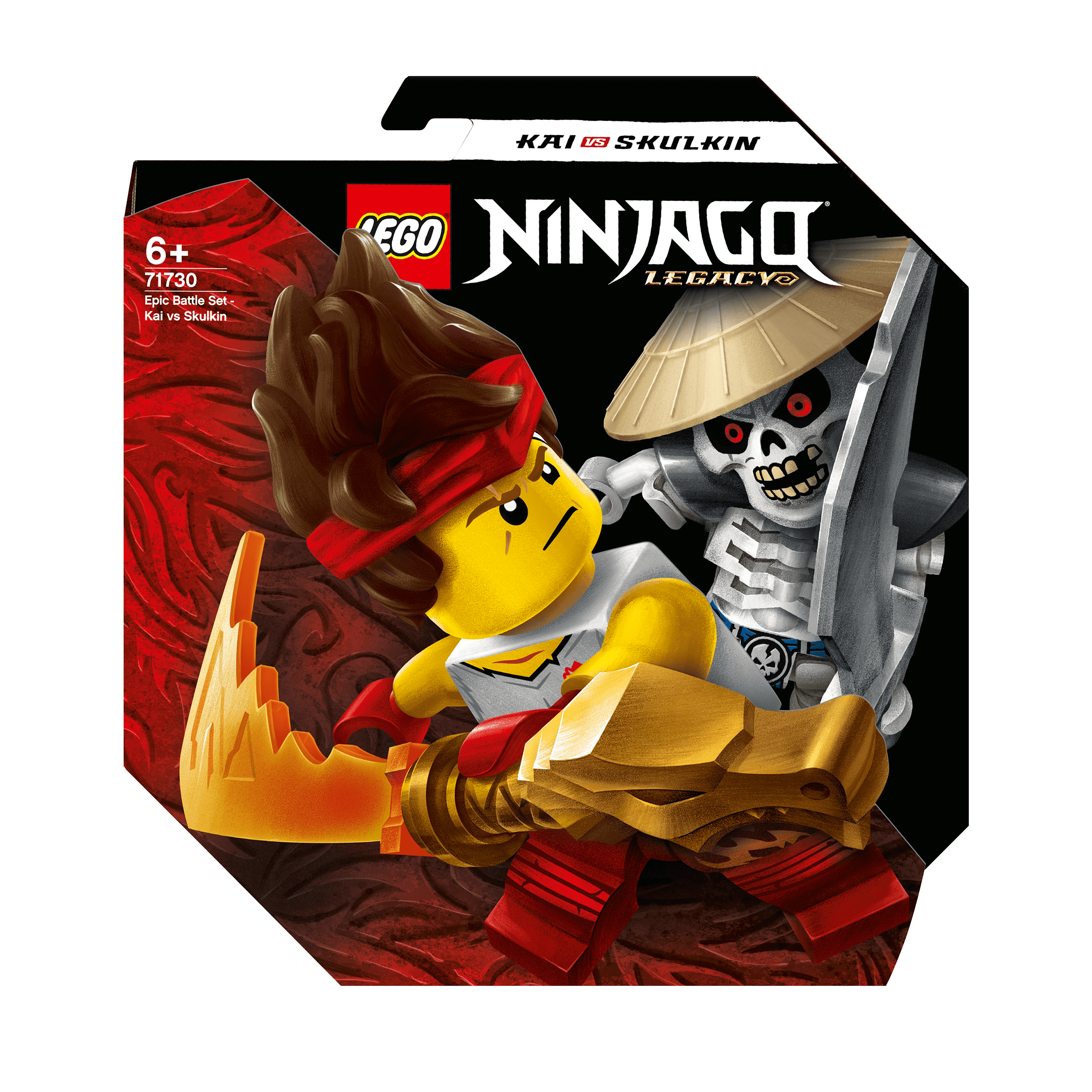 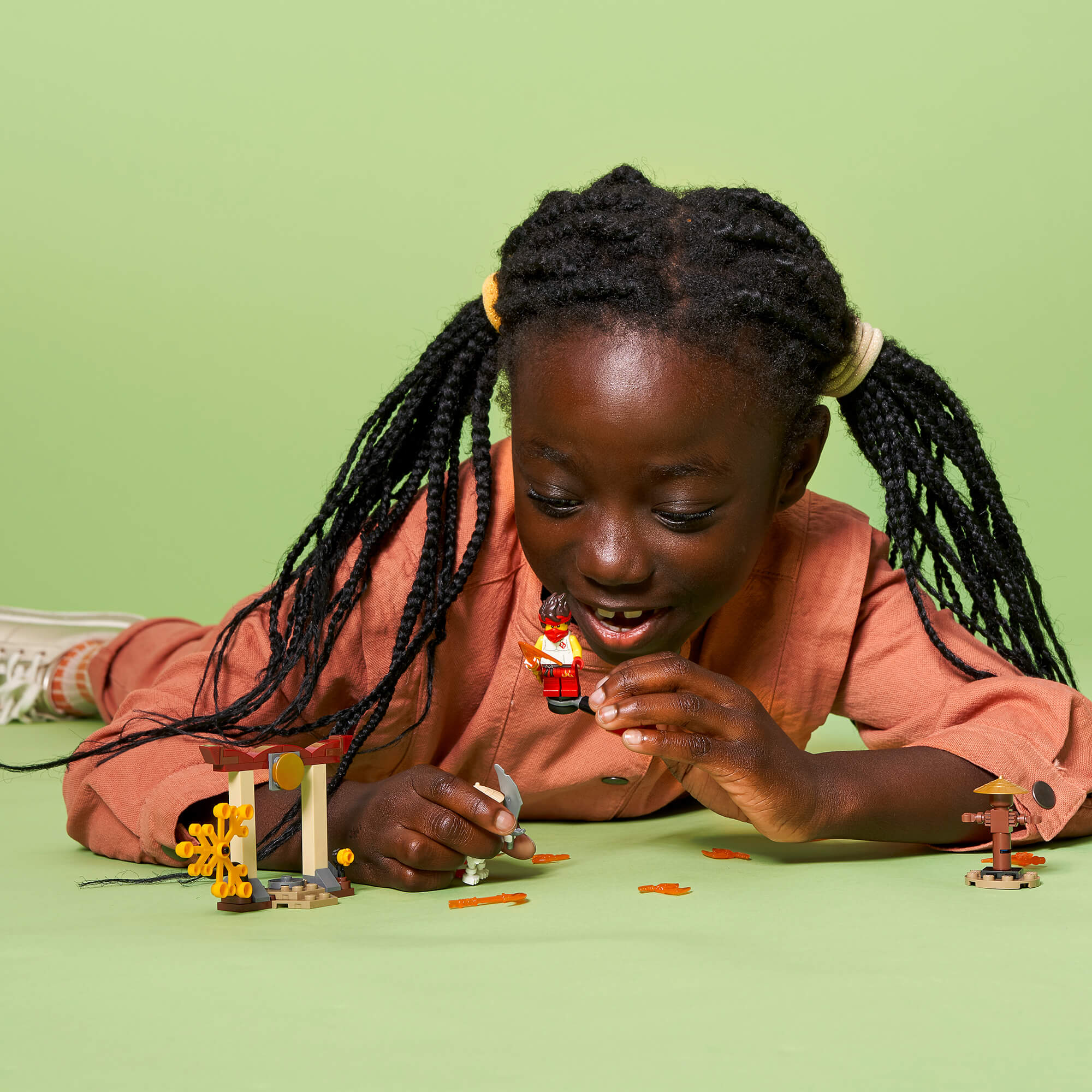 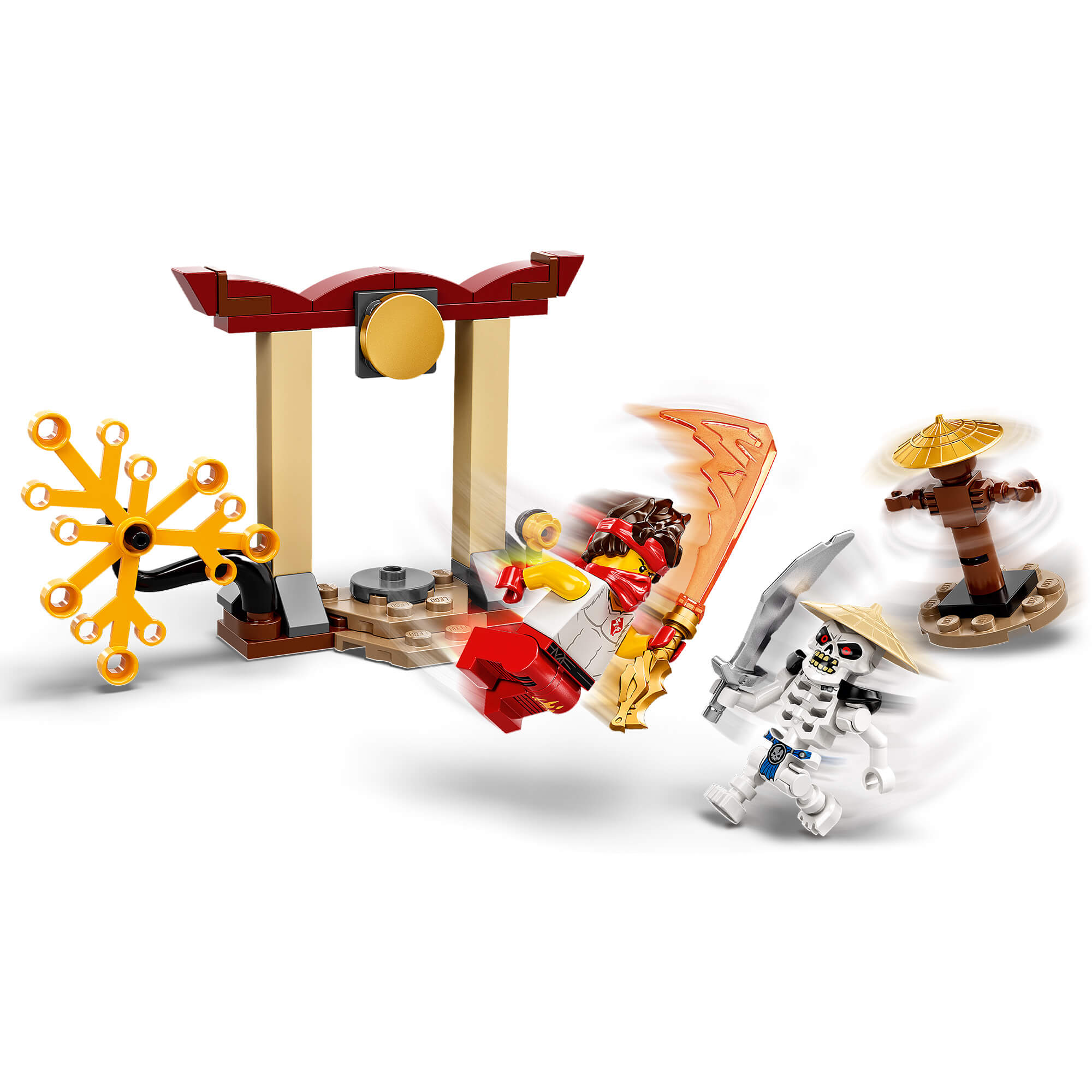 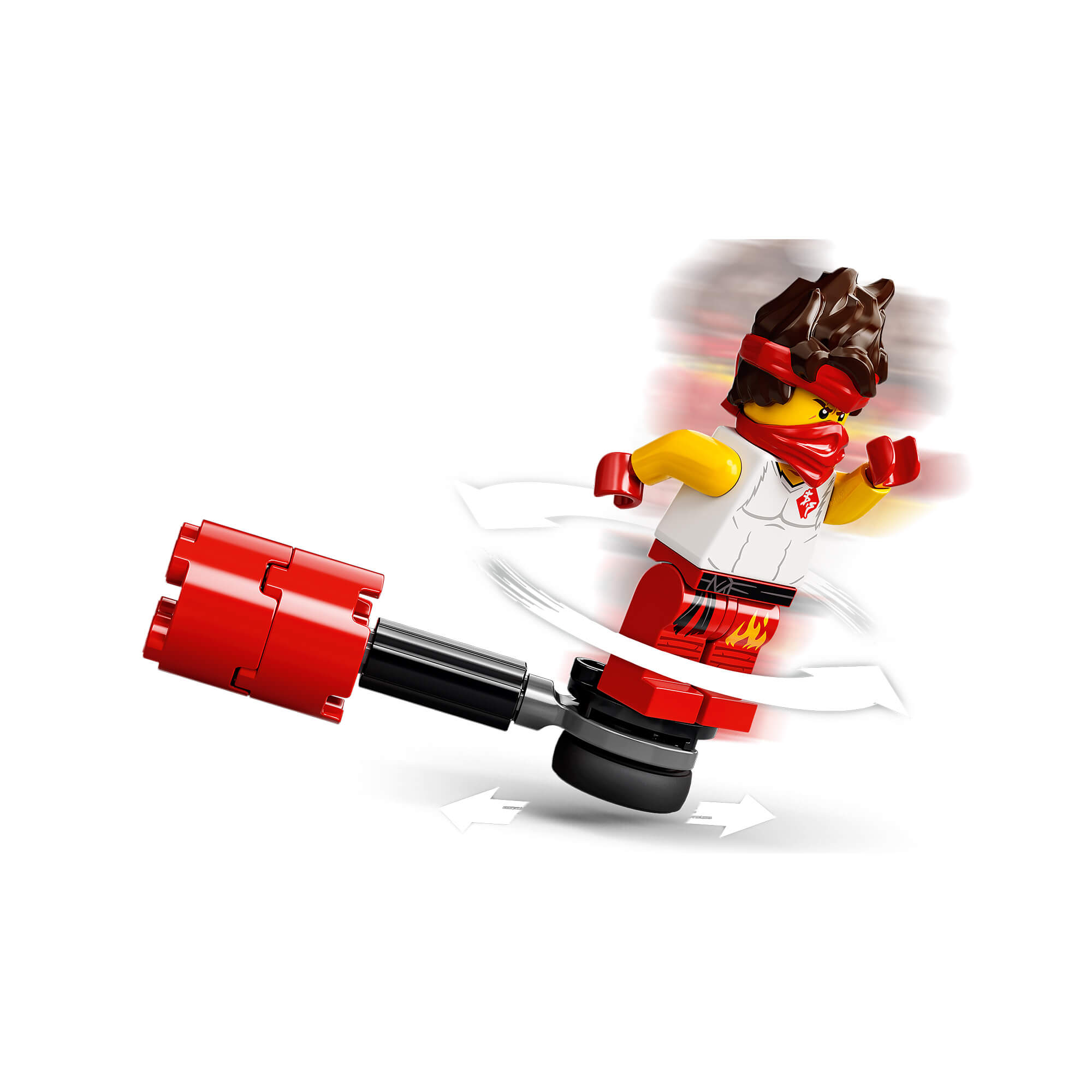 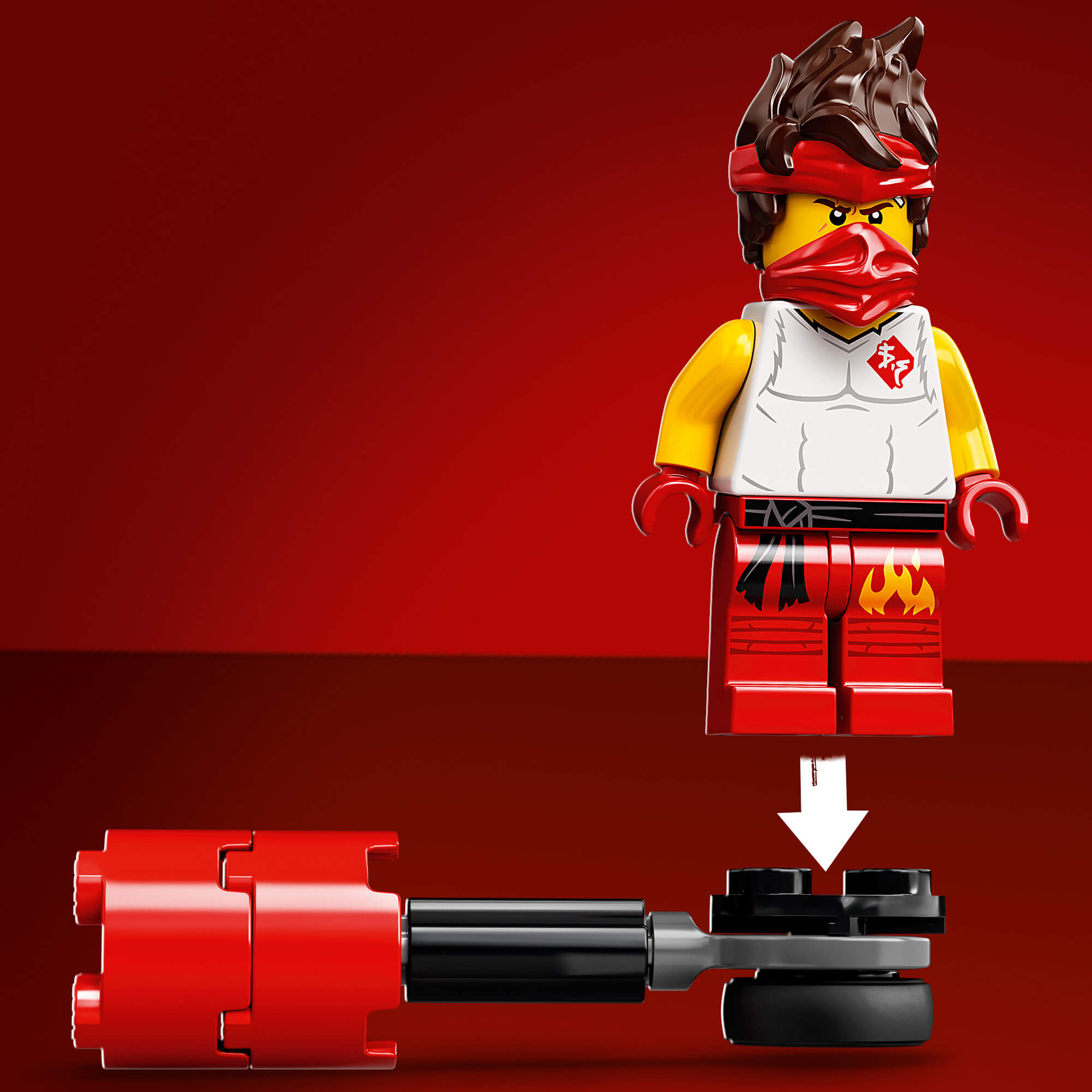 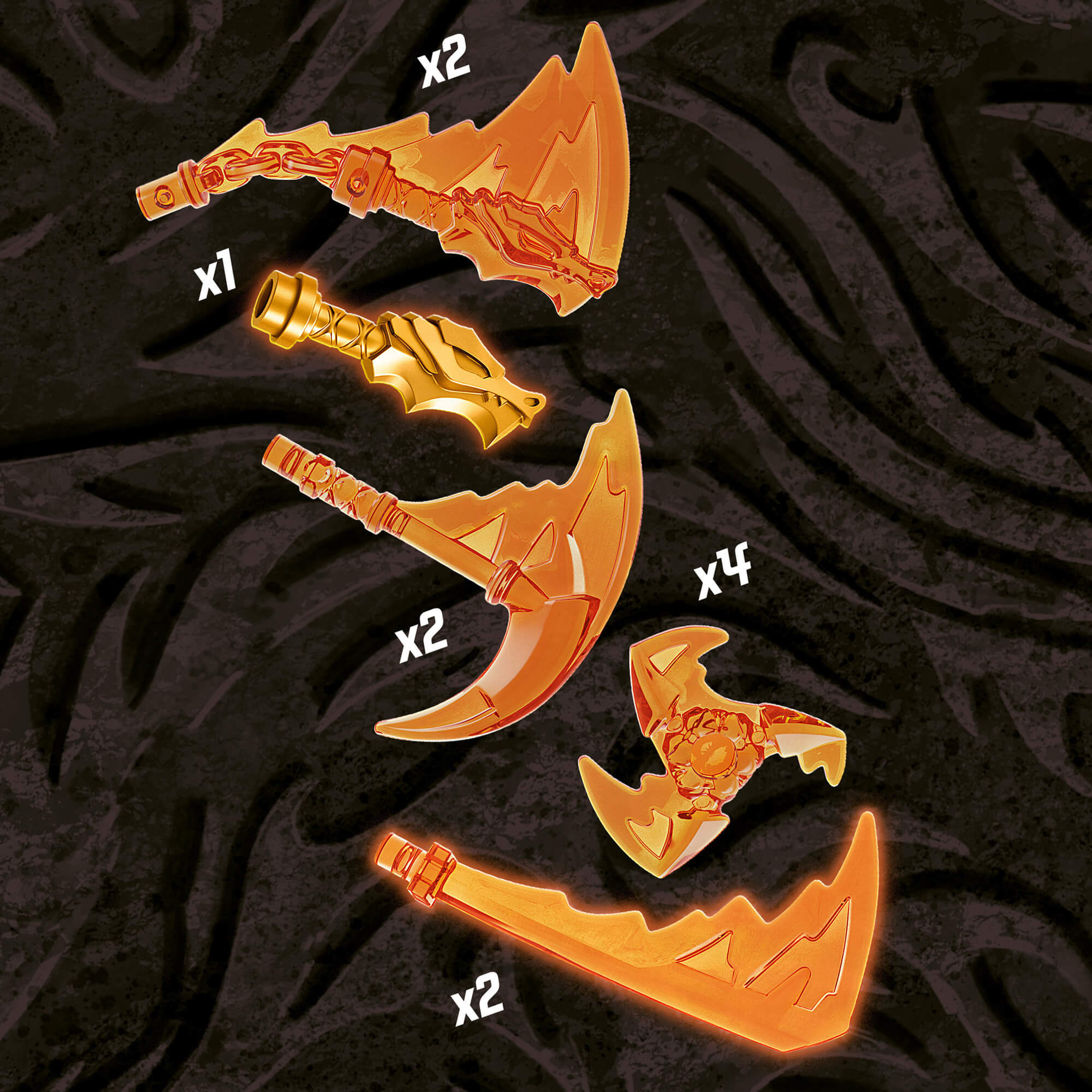 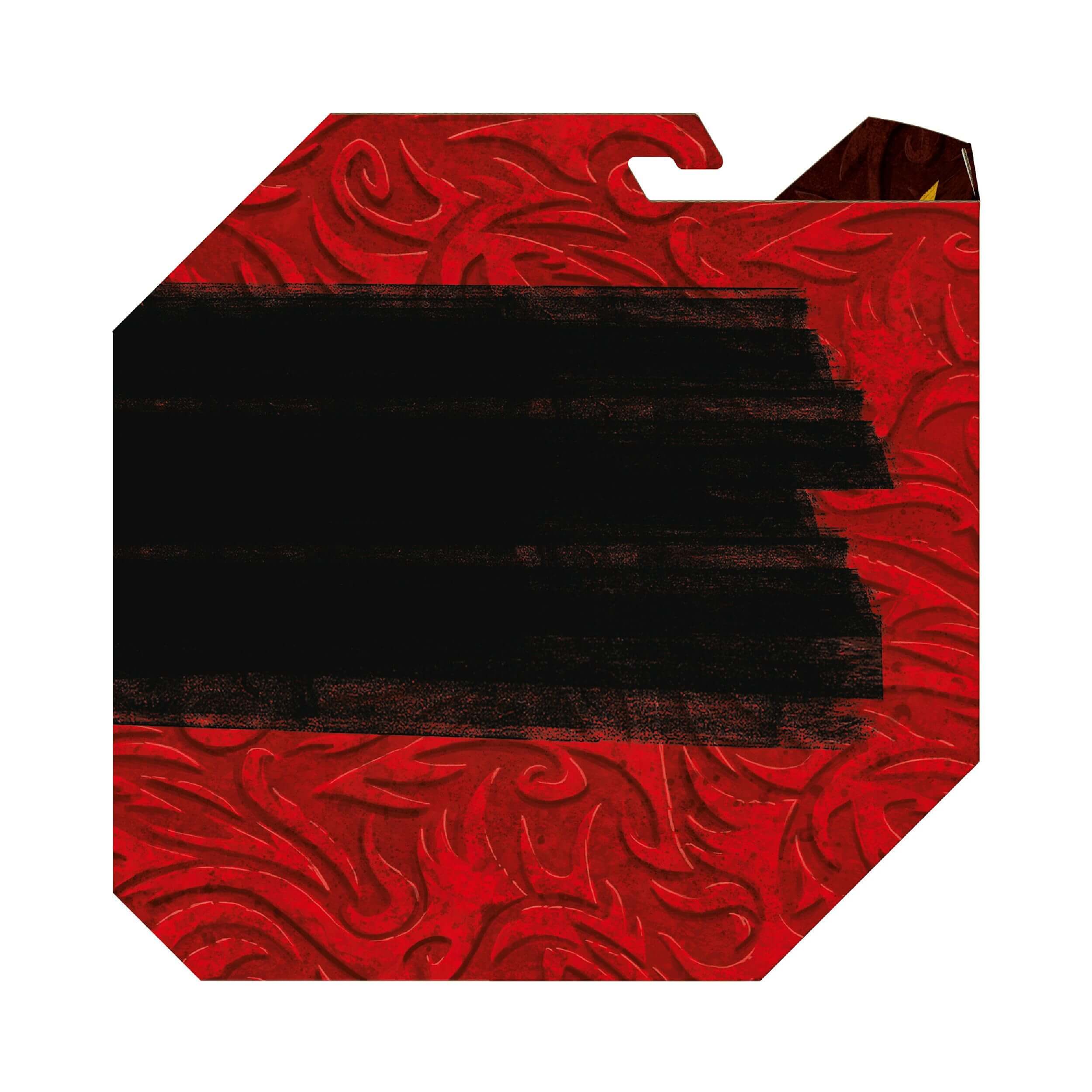 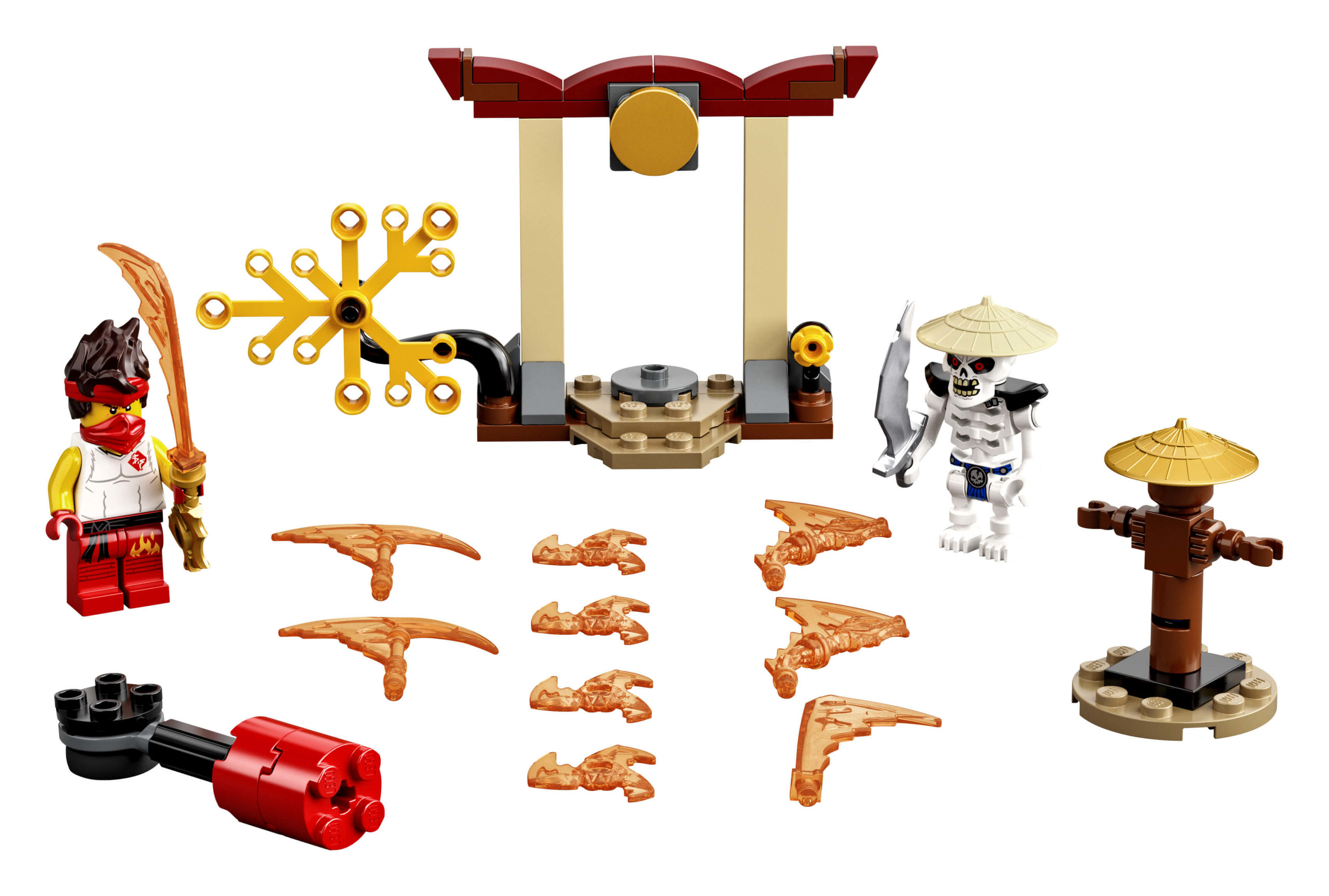 Get kids playing out ultimate good-versus-evil battles between hero Kai and his nemesis Skulkin with this Epic Battle Set – the Kai vs. Skulkin (71730) playset, 1 of 4 collcetible sets. Featuring a cool spinning platform battle toy and a small brick-built temple, this ninja toy makes a great treat and will inspire kids to enjoy hours of captivating roleplay.
This buildable toy features 2 minifigures: a new-for-January-2021 Kai and a Legacy Skulkin from Seasons 1 and 2 of the LEGO NINJAGO TV series, while the included 4 red weapons add an extra dimension to the battle play.

NINJAGO playsets encourage kids to step away from their screens to enjoy daring adventures in a fantasy world. They will love learning valuable life skills and teaming up with their ninja heroes as they play with an exciting collection of ninja toys including mechs, planes and dragons.