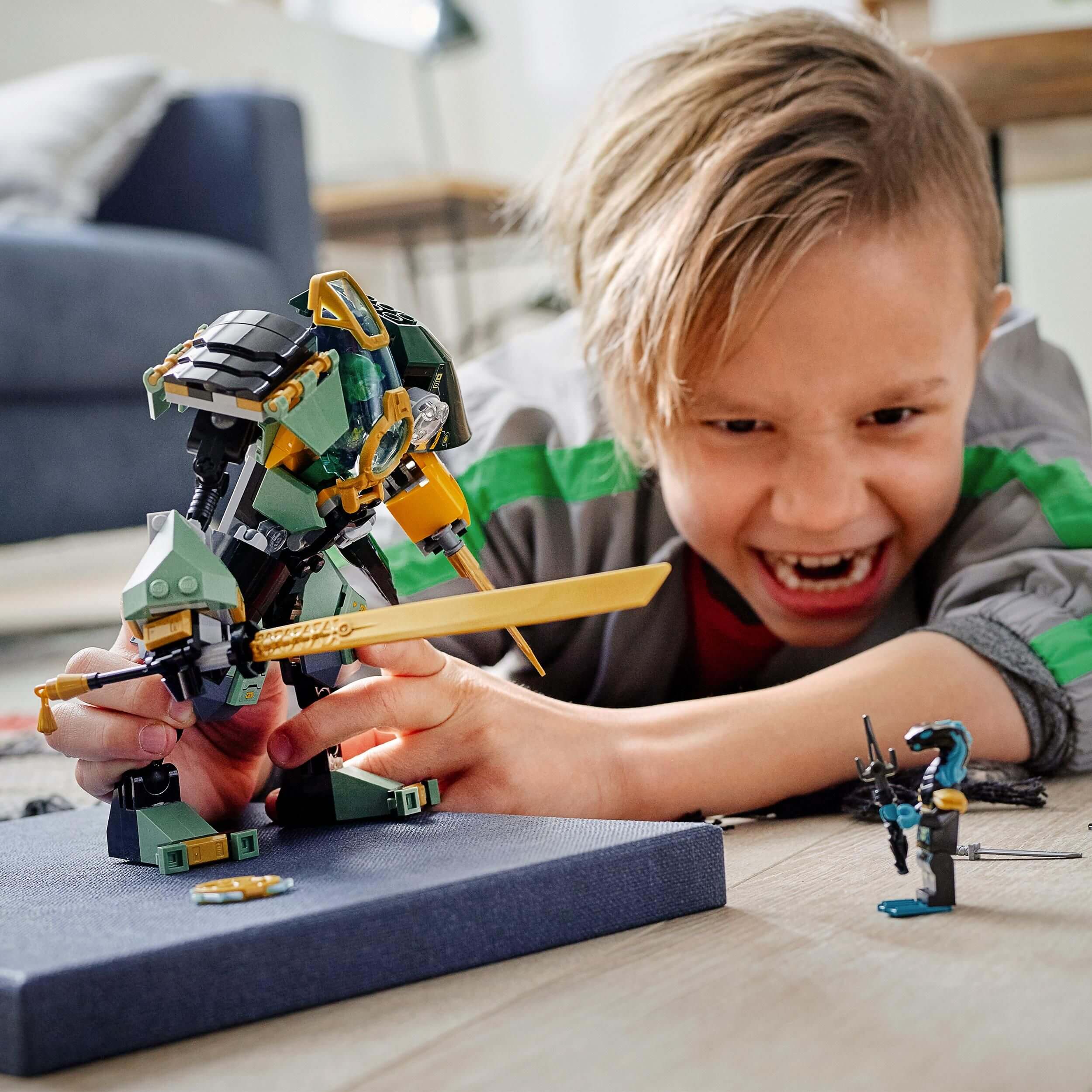 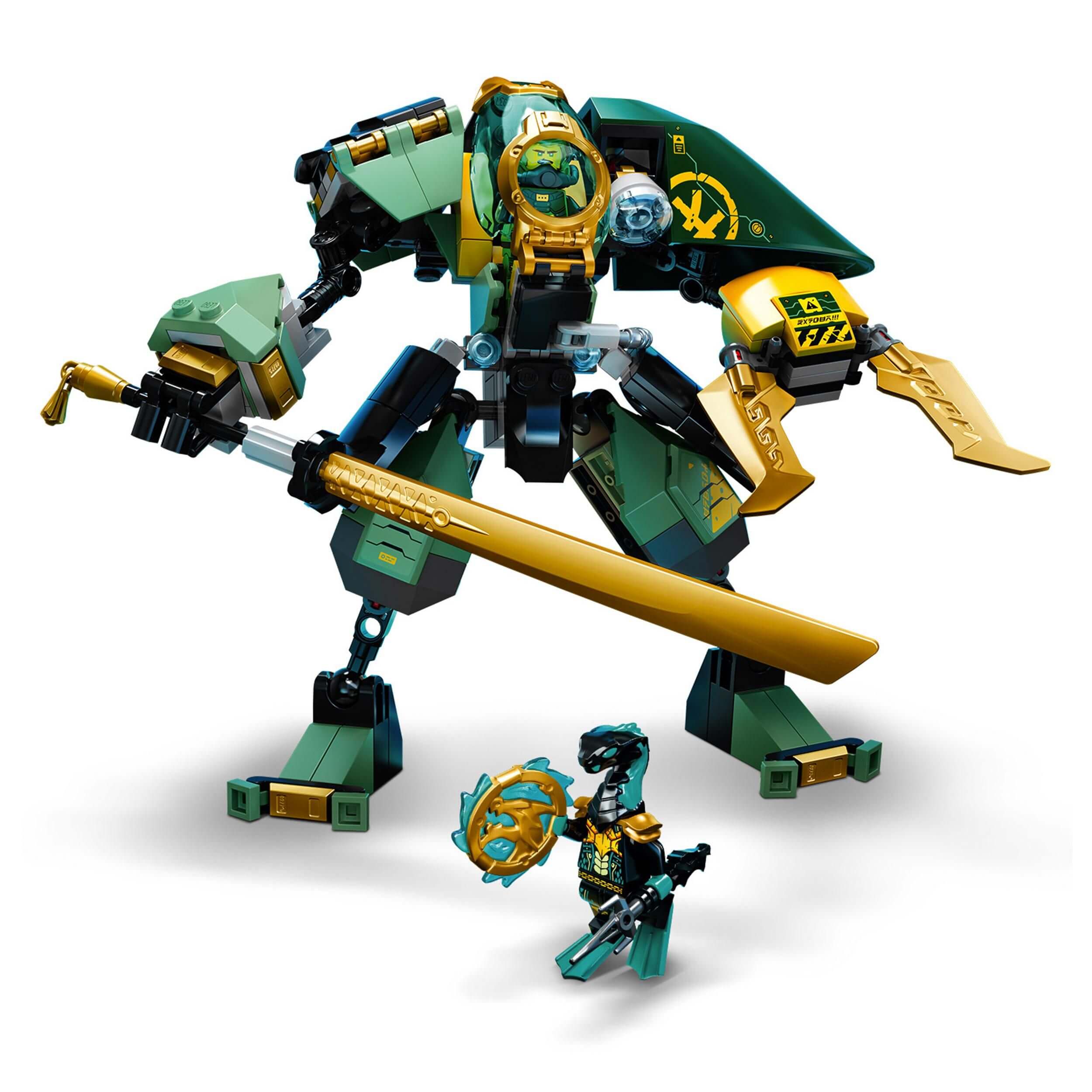 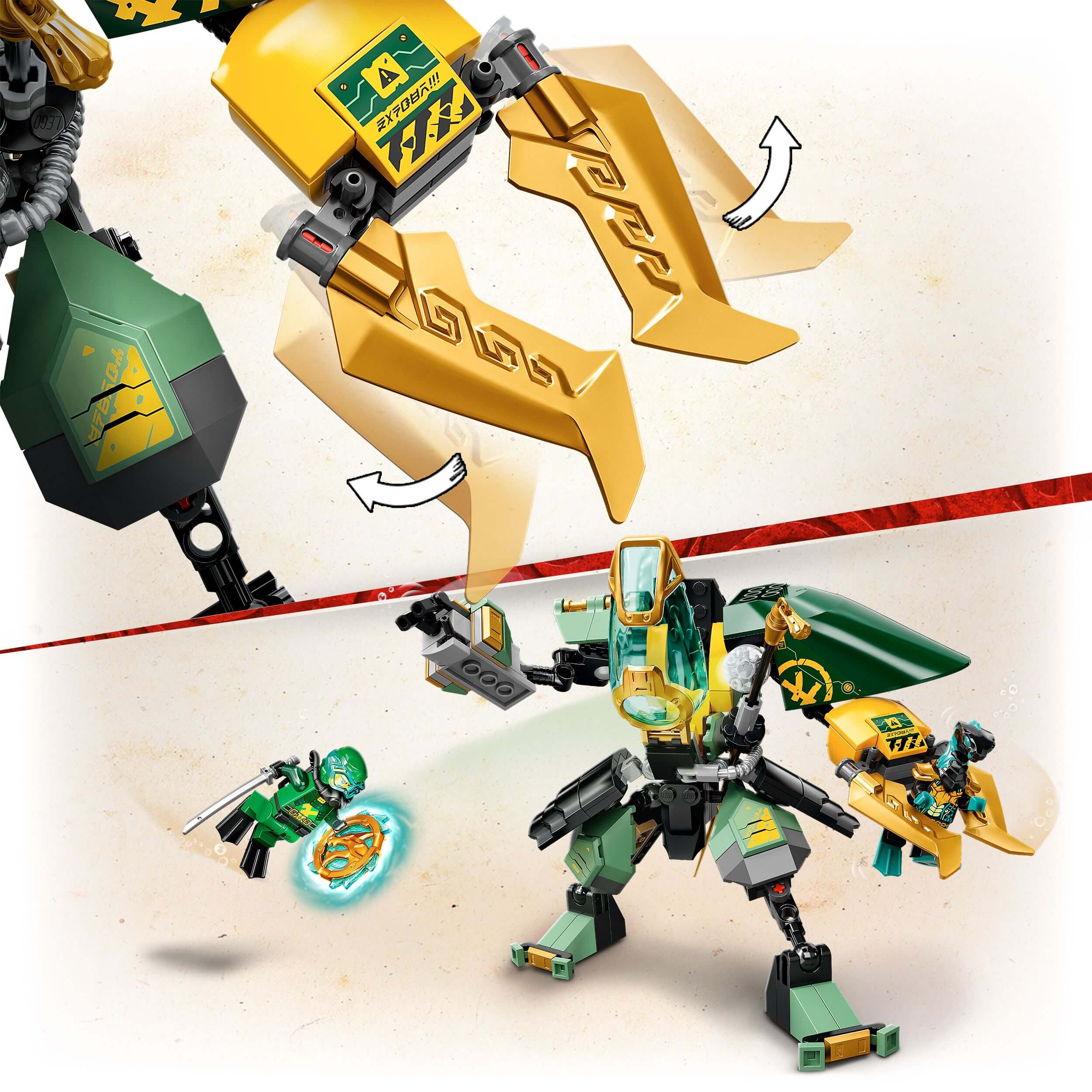 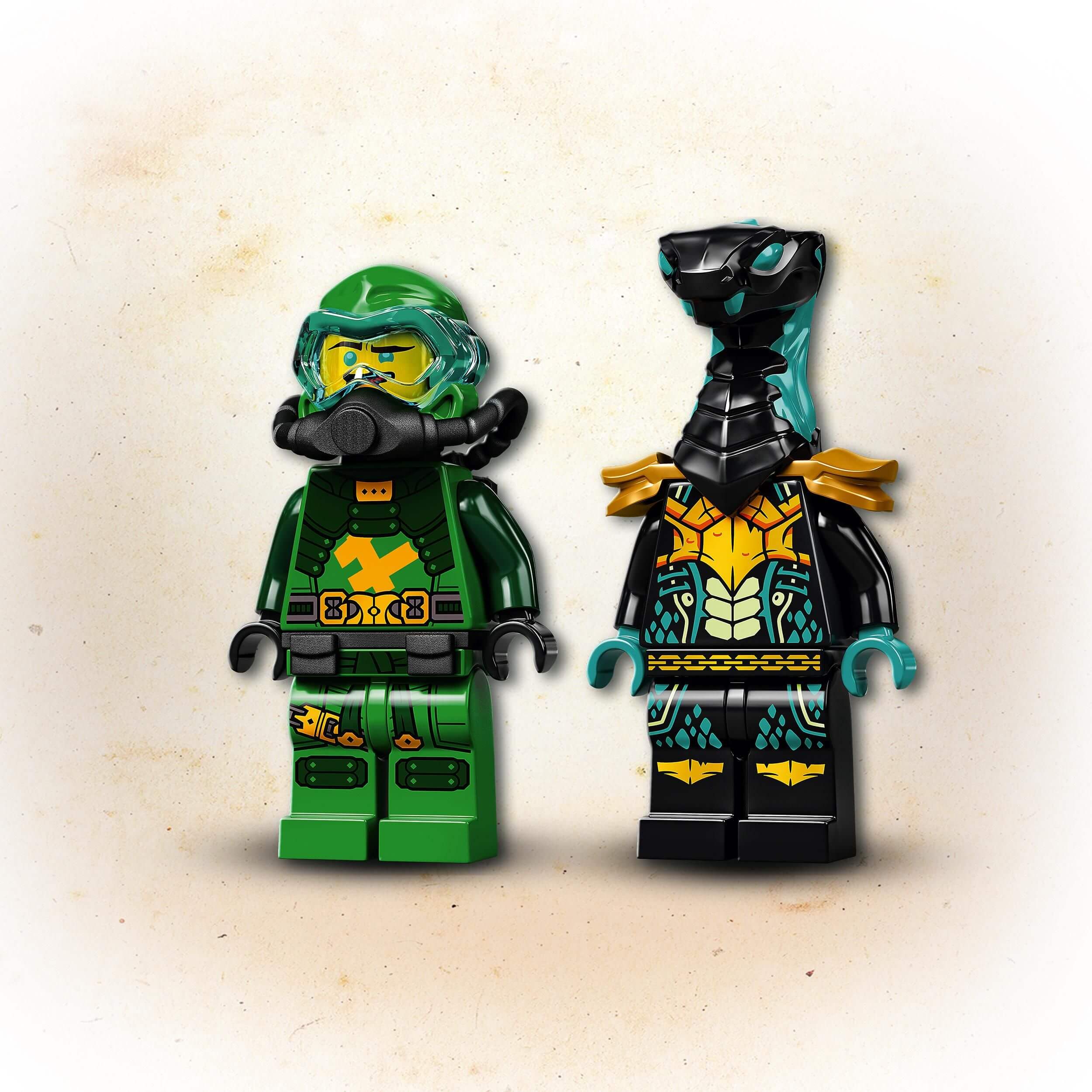 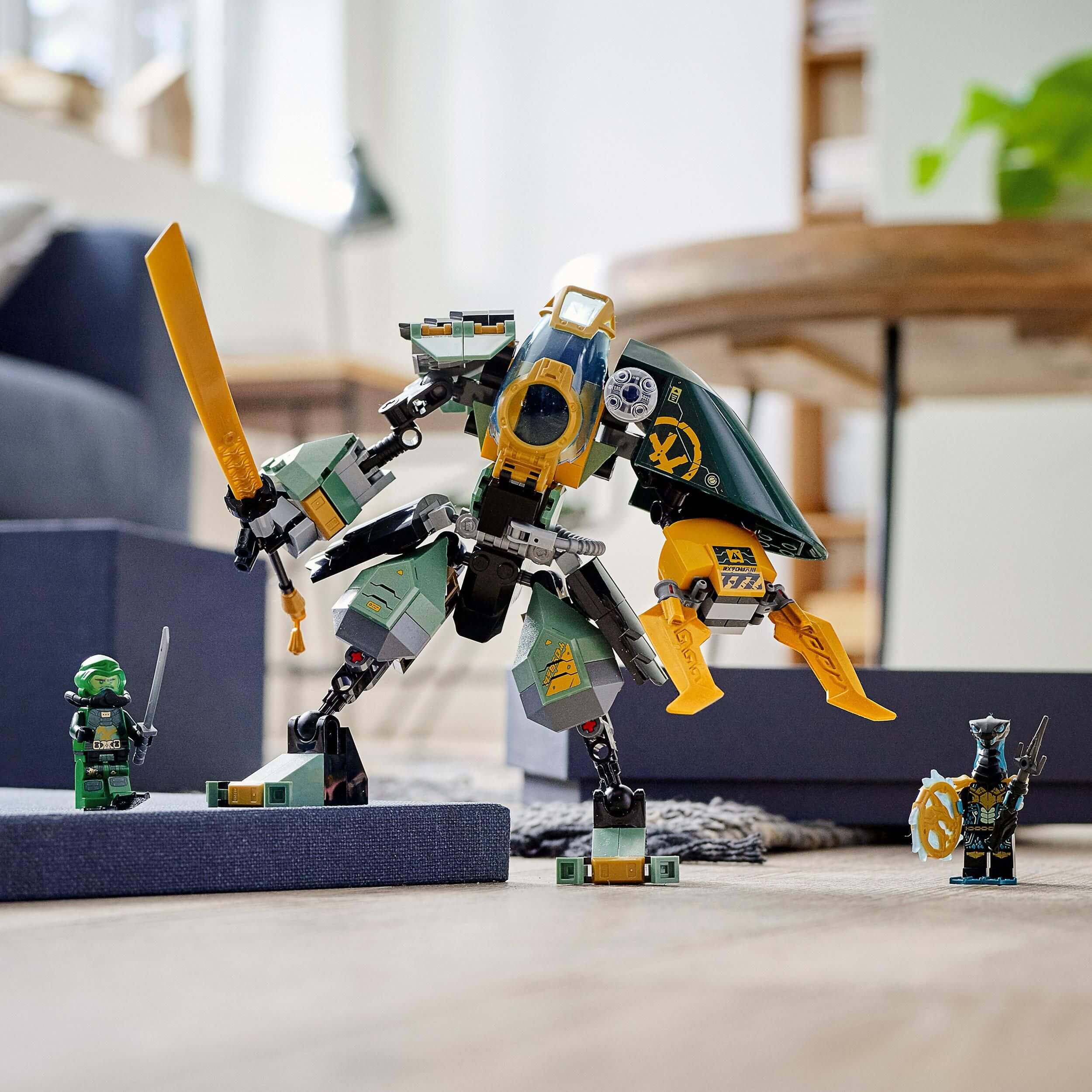 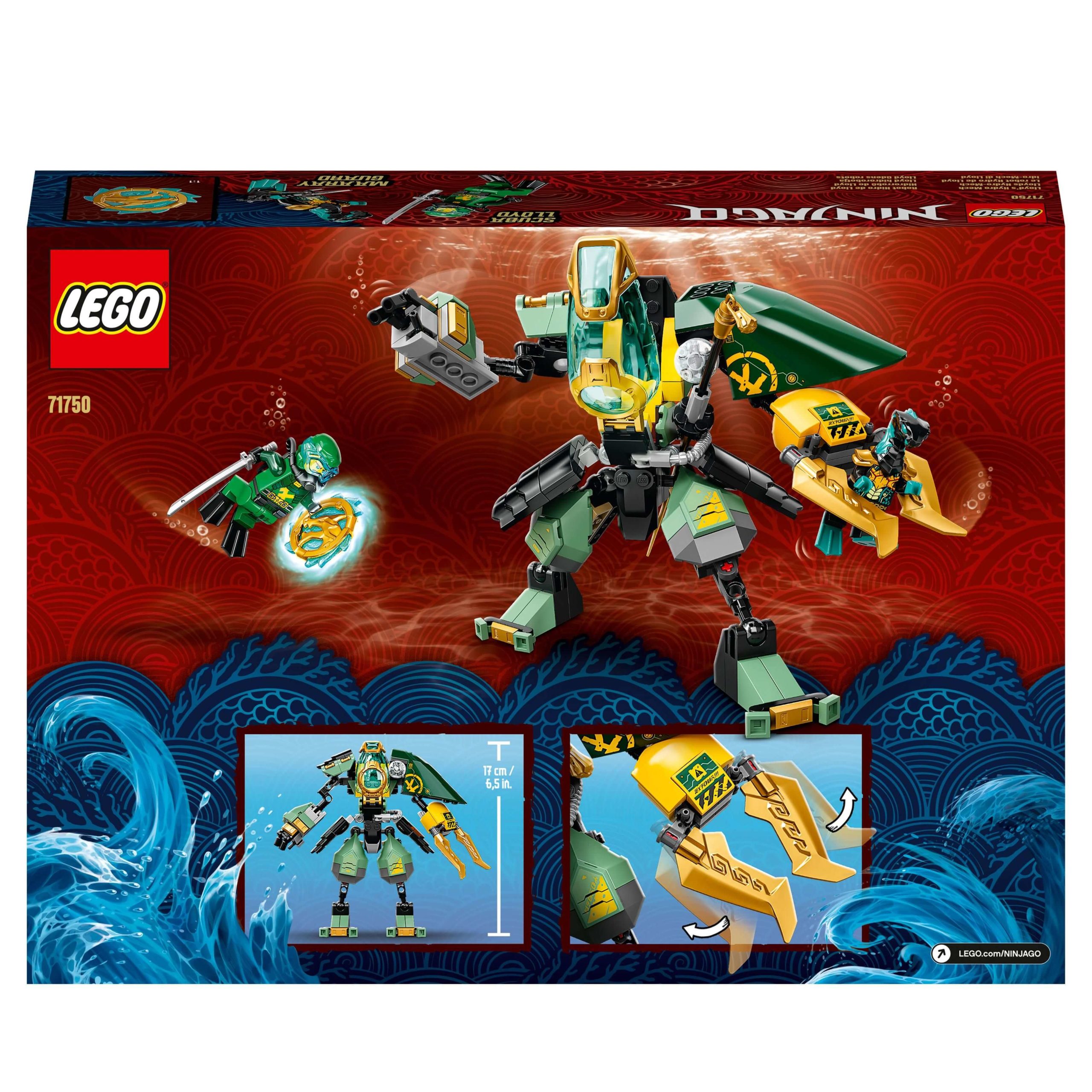 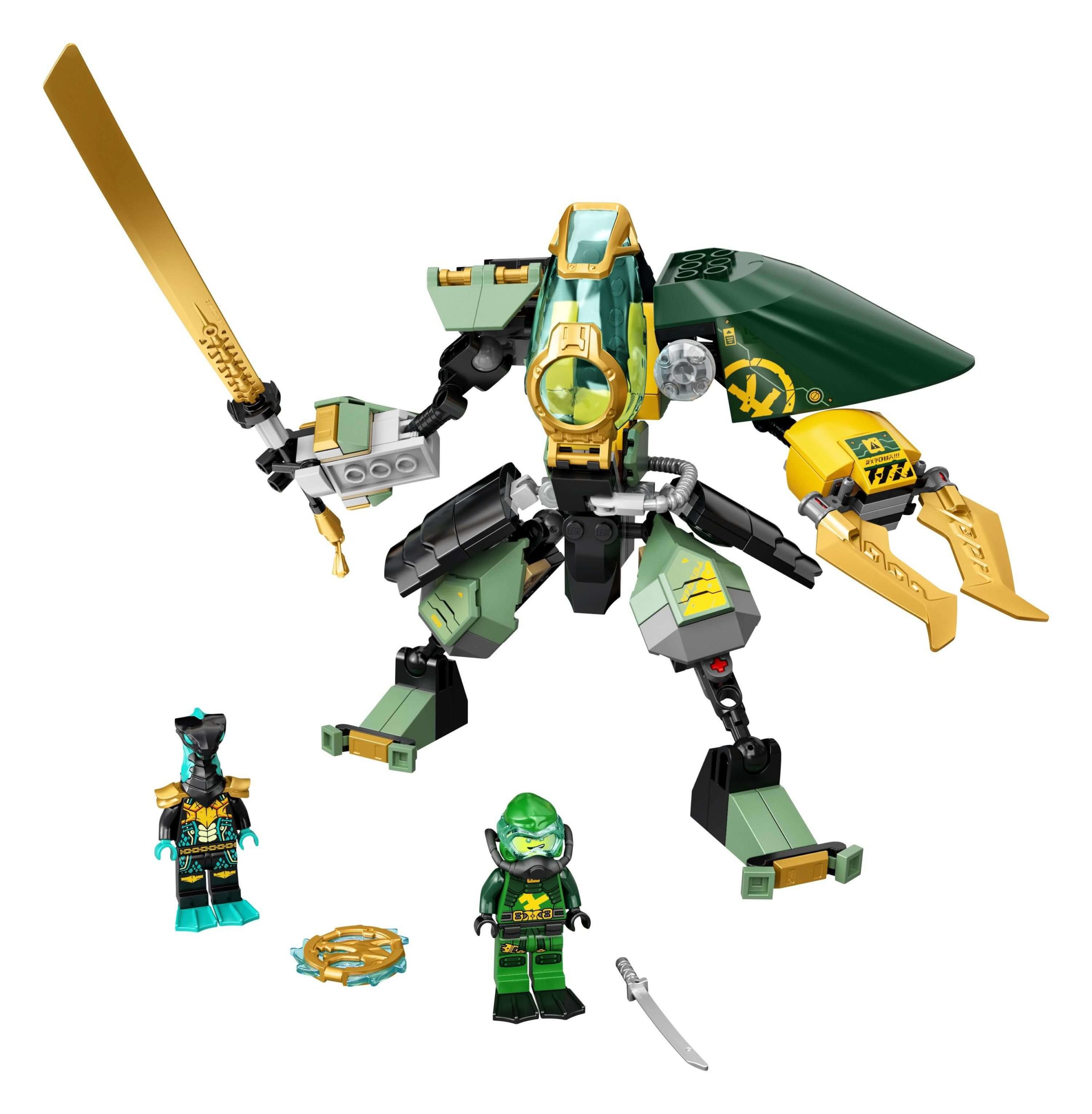 Ninja fans can enjoy nonstop fun recreating scenes from the NINJAGO: Seabound TV series with the supercool Lloyd’s Hydro Mech (71750) building set. The ninja toy for kids 7+ years old features an exciting action figure - a posable mech toy with a large sword in one hand and a hydraulic claw in the other to inspire great roleplay action.

The LEGO underwater playset has 2 minifigures: Scuba Lloyd with a mask, air tank and flippers, and the villainous Maaray Guard. Kids can play out their own adventures to see which one of this warring pair can win the wave amulet that is also included in the set.

LEGO NINJAGO sets allow kids to escape to an incredible fantasy world where they can learn about the ninja values of courage, self-sacrifice and family through enriching roleplay. They can choose to act out their make-believe stories with an amazing collection of cool toys including dragons, mechs and vehicles.