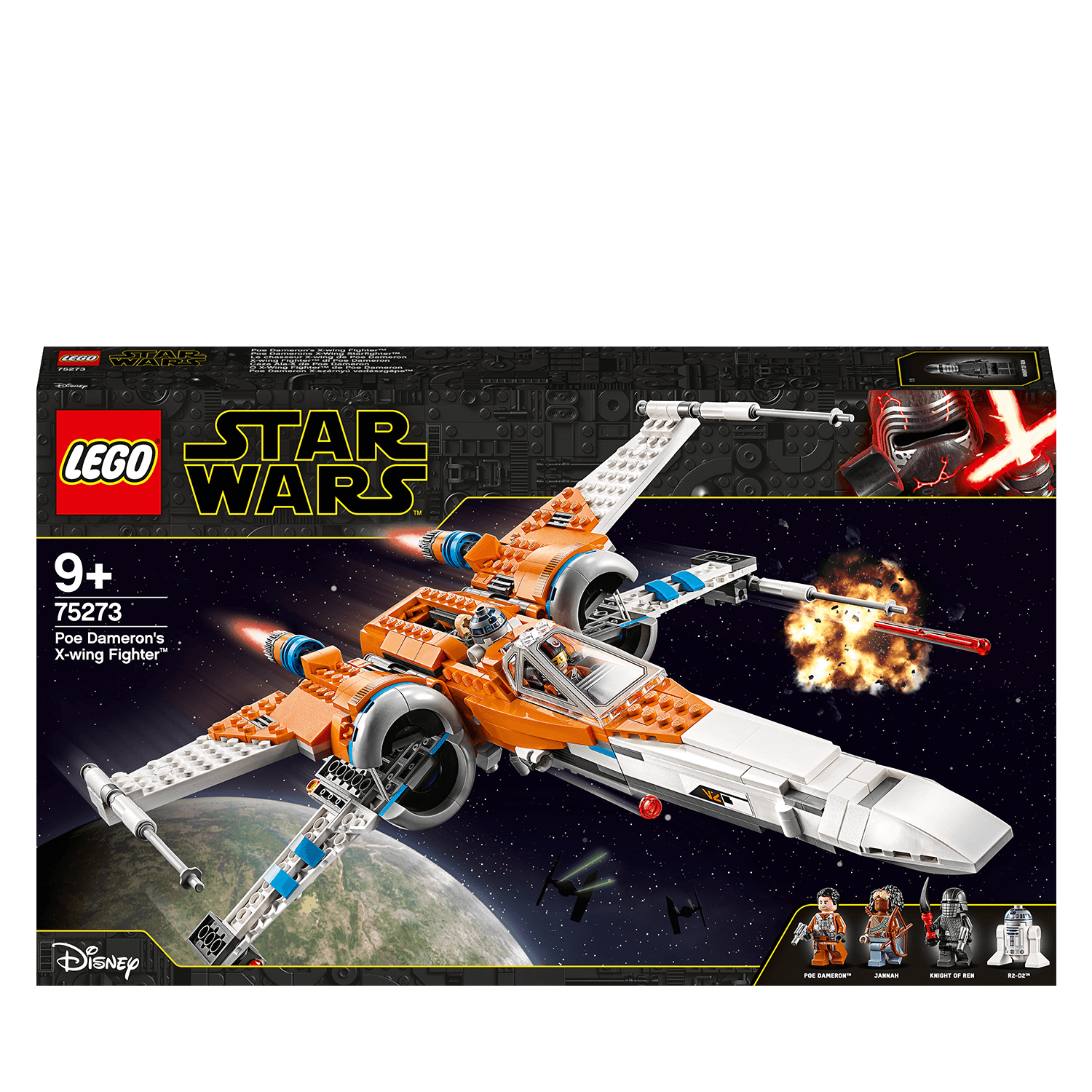 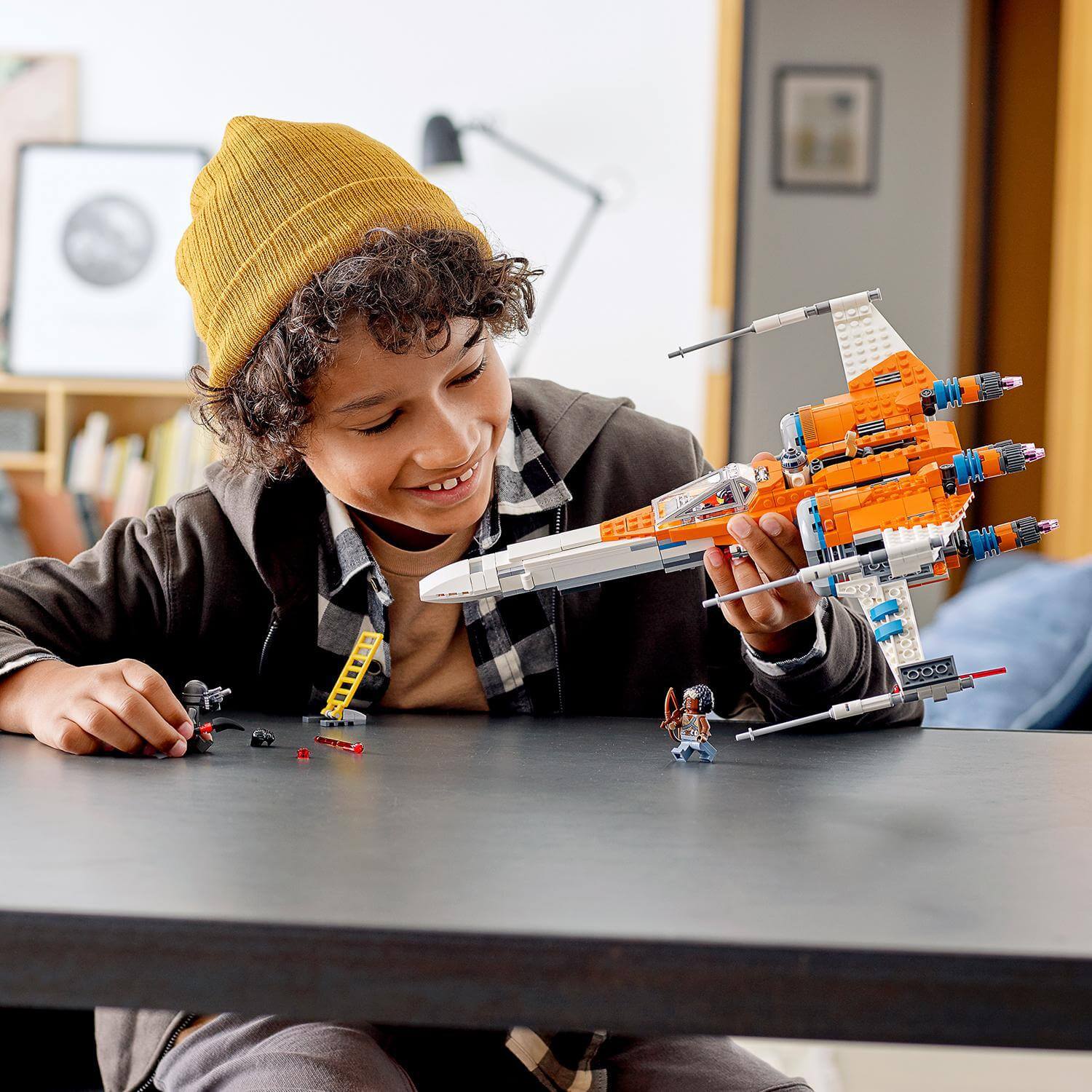 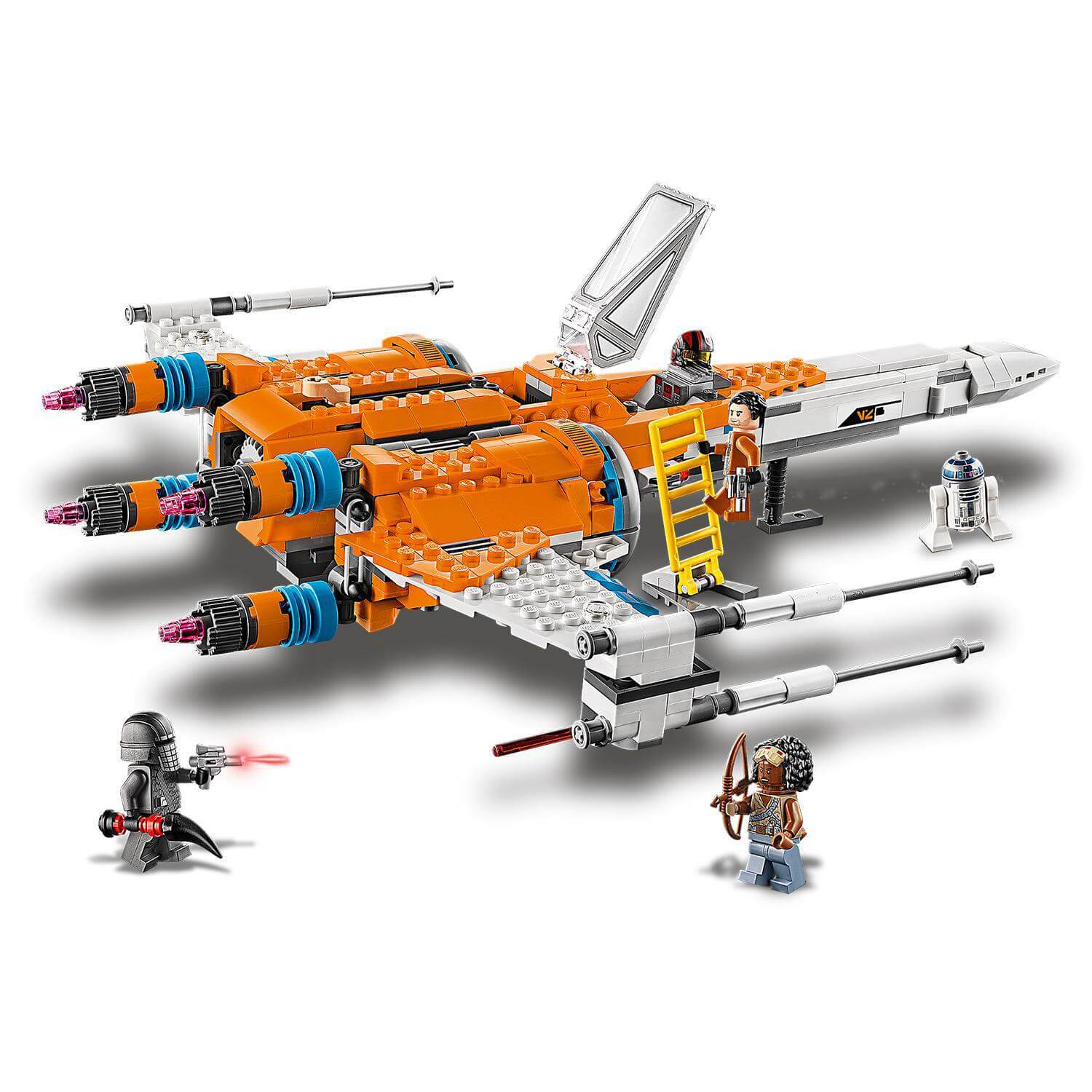 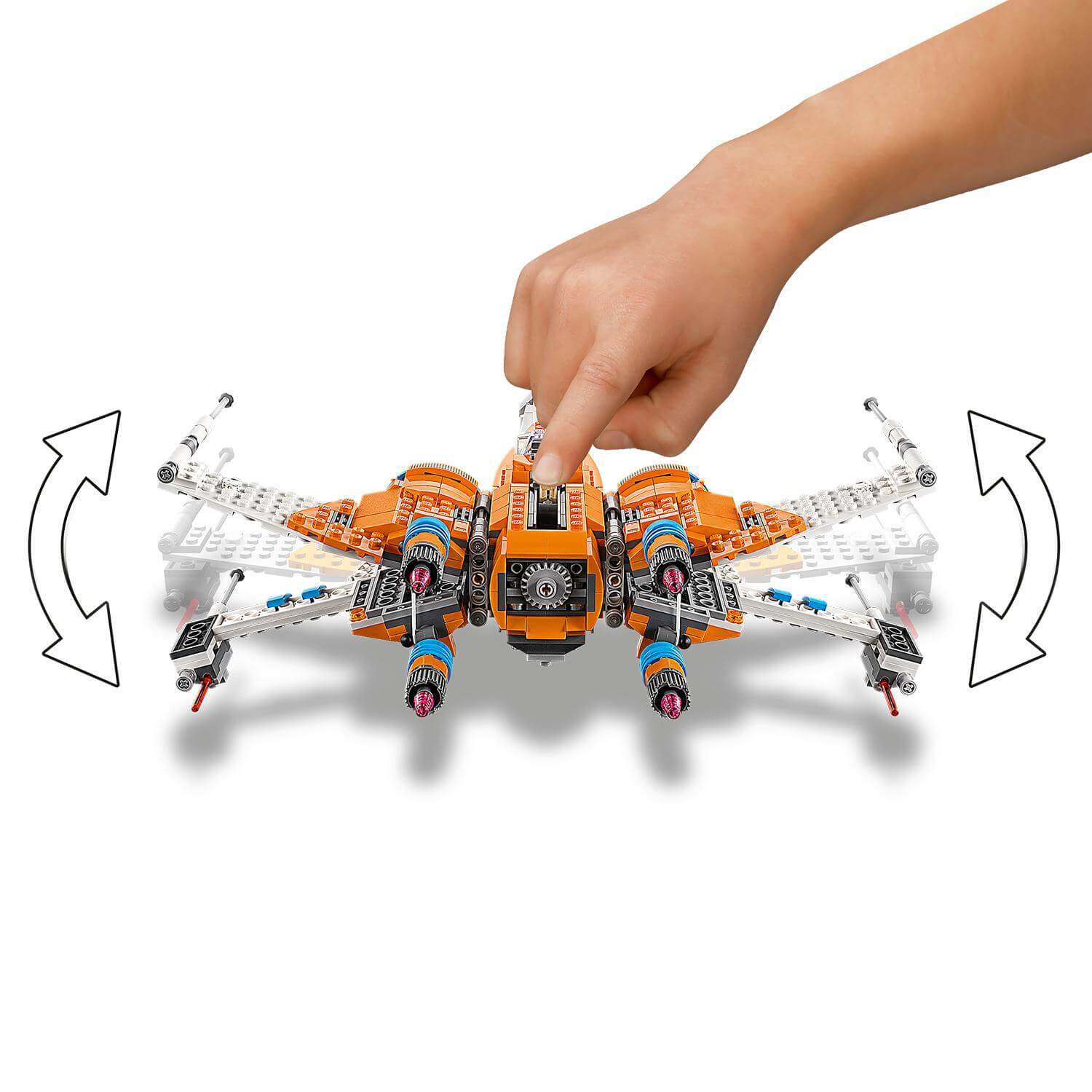 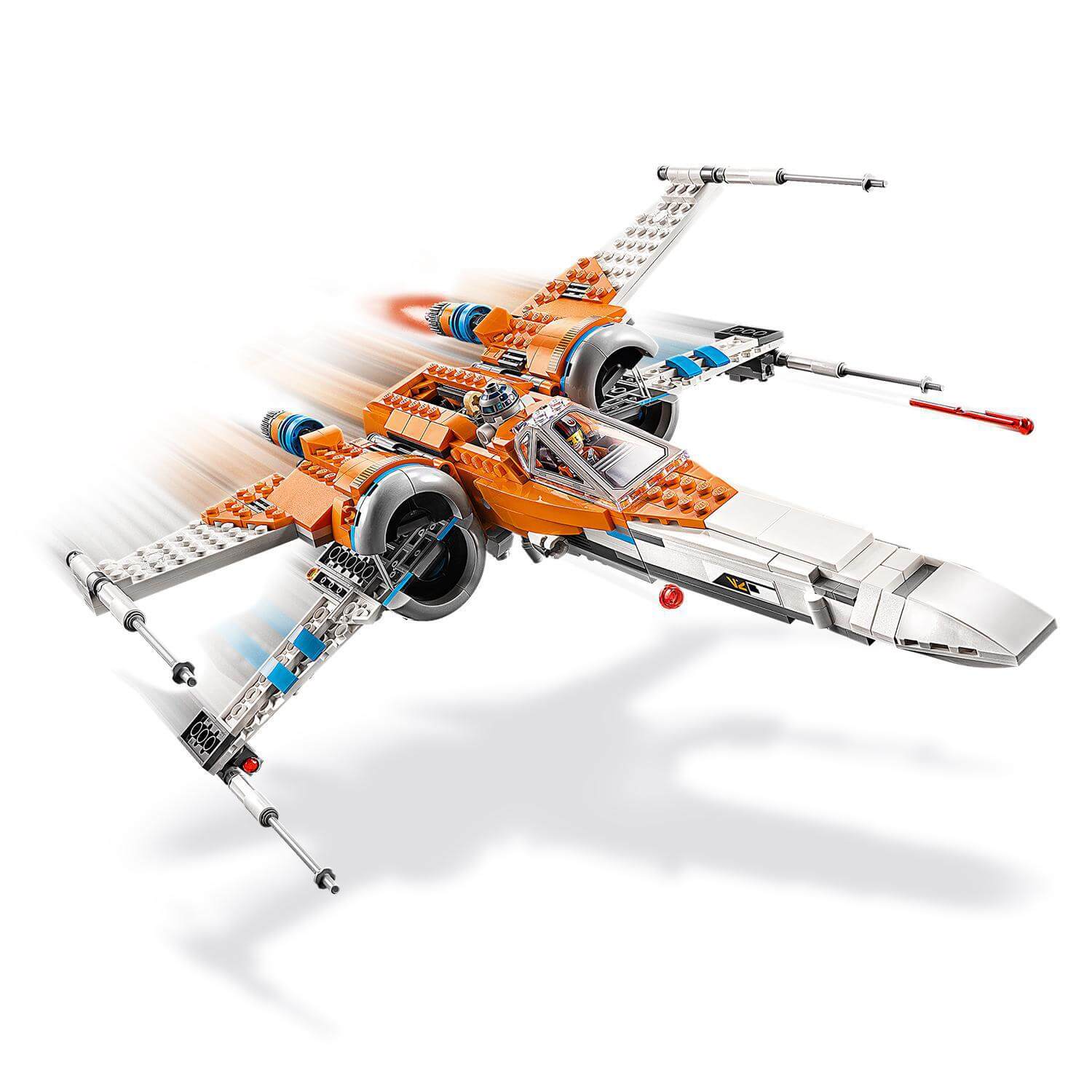 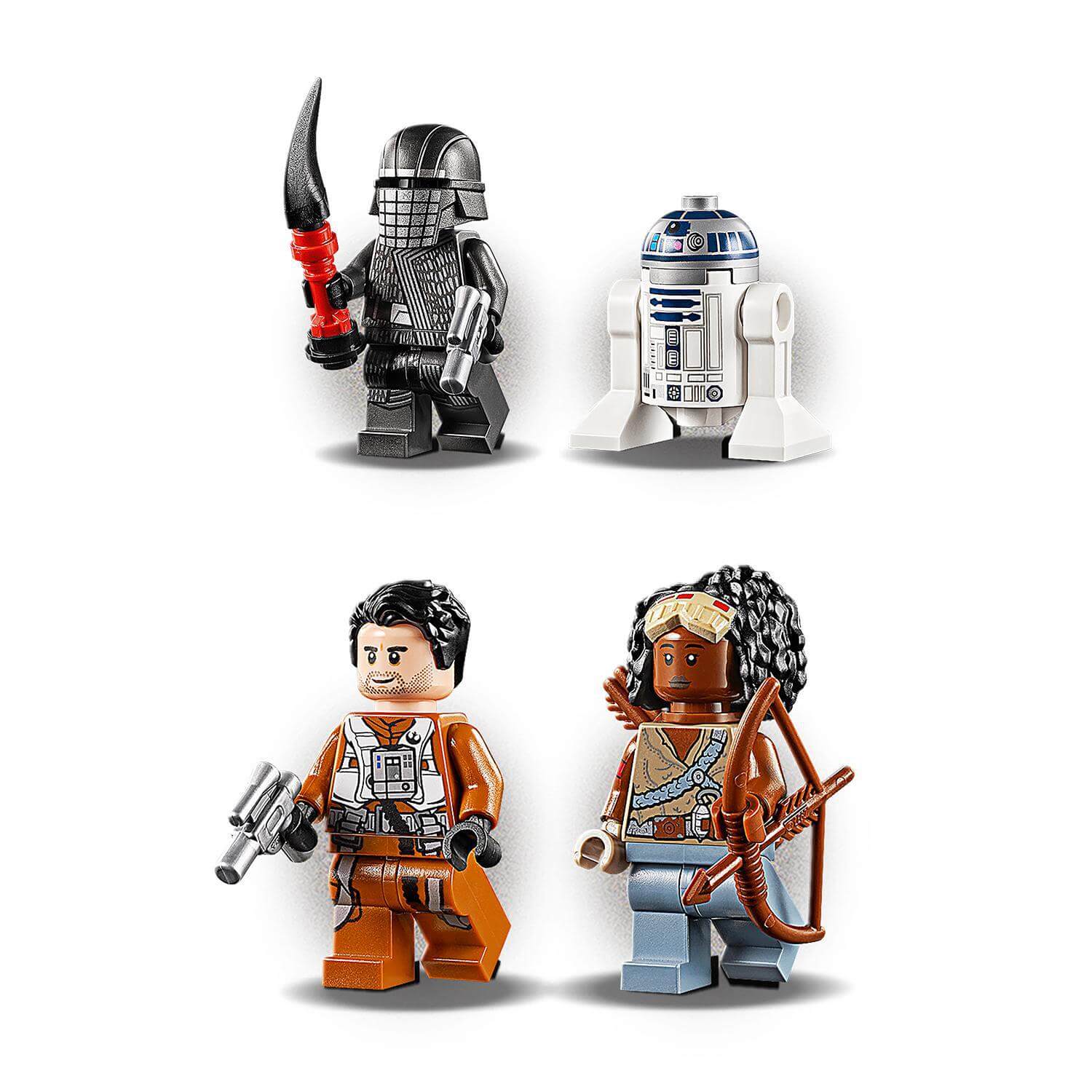 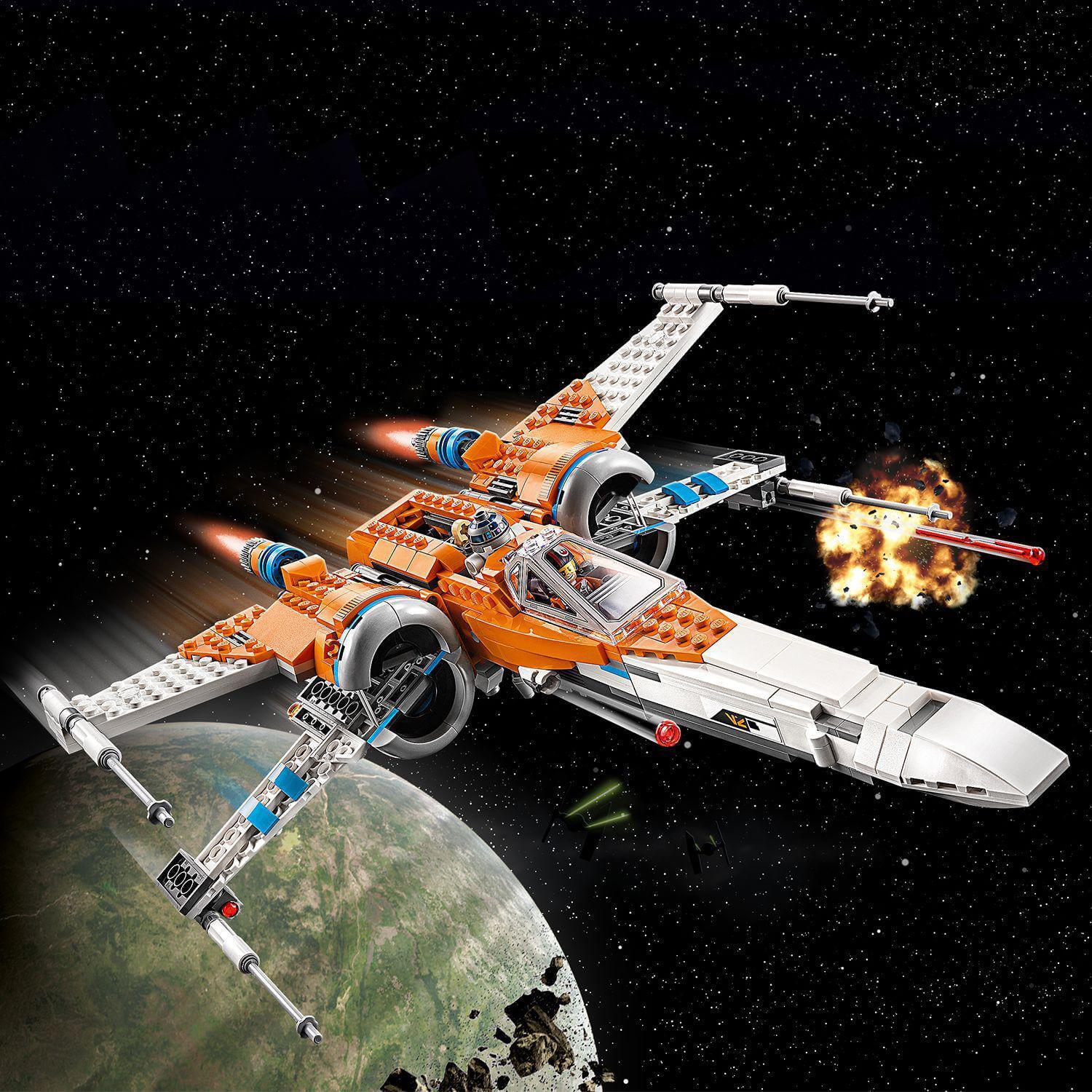 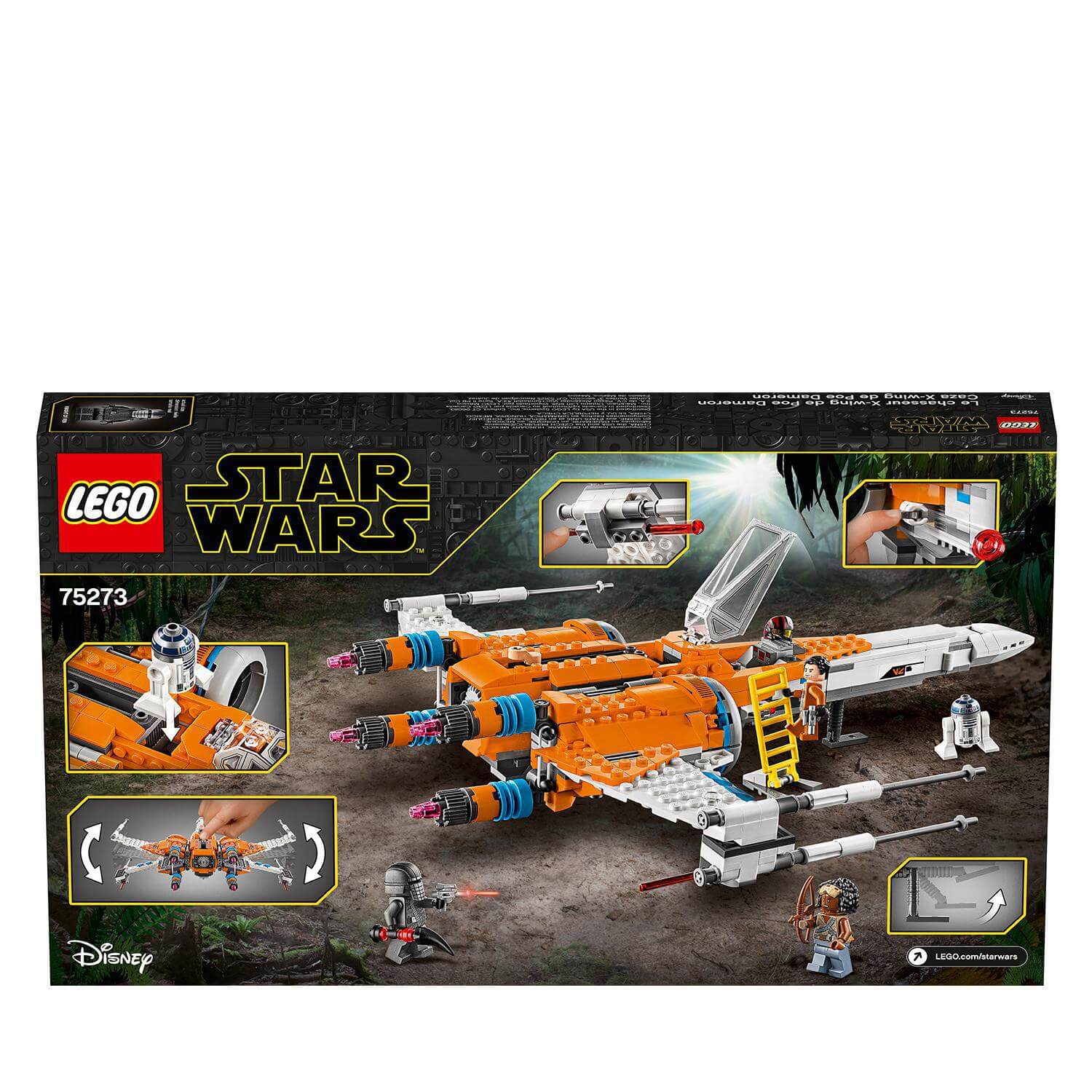 Let your youngster feel like Resistance hero Poe Dameron with this X-wing fighter (75273)! Fans will love the sleek new-for-January-2020 design, just like the X-wing in Star Wars: The Rise of Skywalker. It’s got loads of play-inspiring features – adjustable wings for cruise and attack modes, shooting functions, retractable landing gear and more! This cool starfighter comes with 3 minifigures – Poe Dameron, Knight of Ren, Jannah – with weapons, plus R2-D2 to inspire Resistance vs. First Order role-play.

The LEGO Group has been creating brick-built versions of iconic Star Wars starfighters, vehicles, locations and characters since 1999. It’s become a hugely successful theme with a fantastic variety of sets to thrill fans of all ages – so join in the fun!