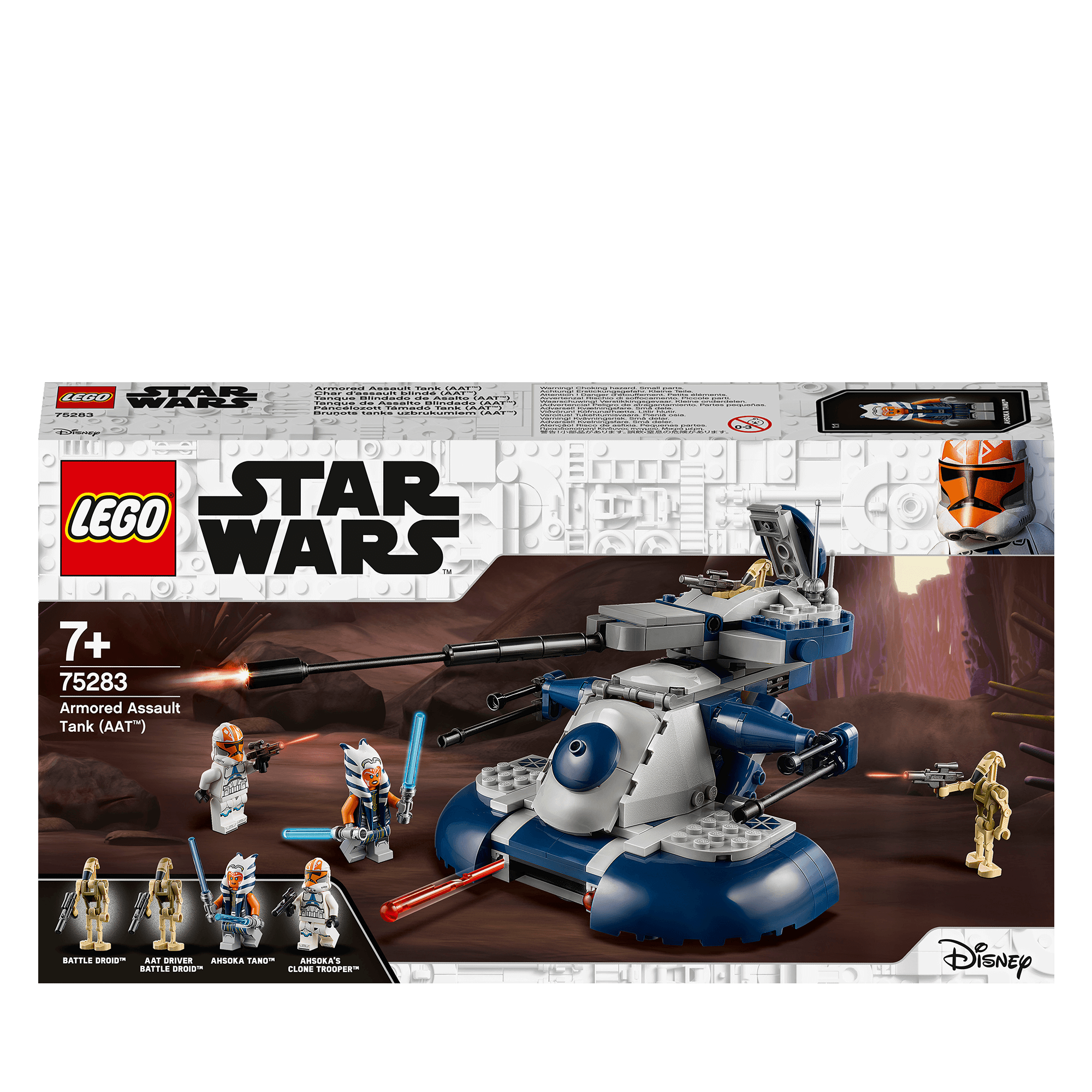 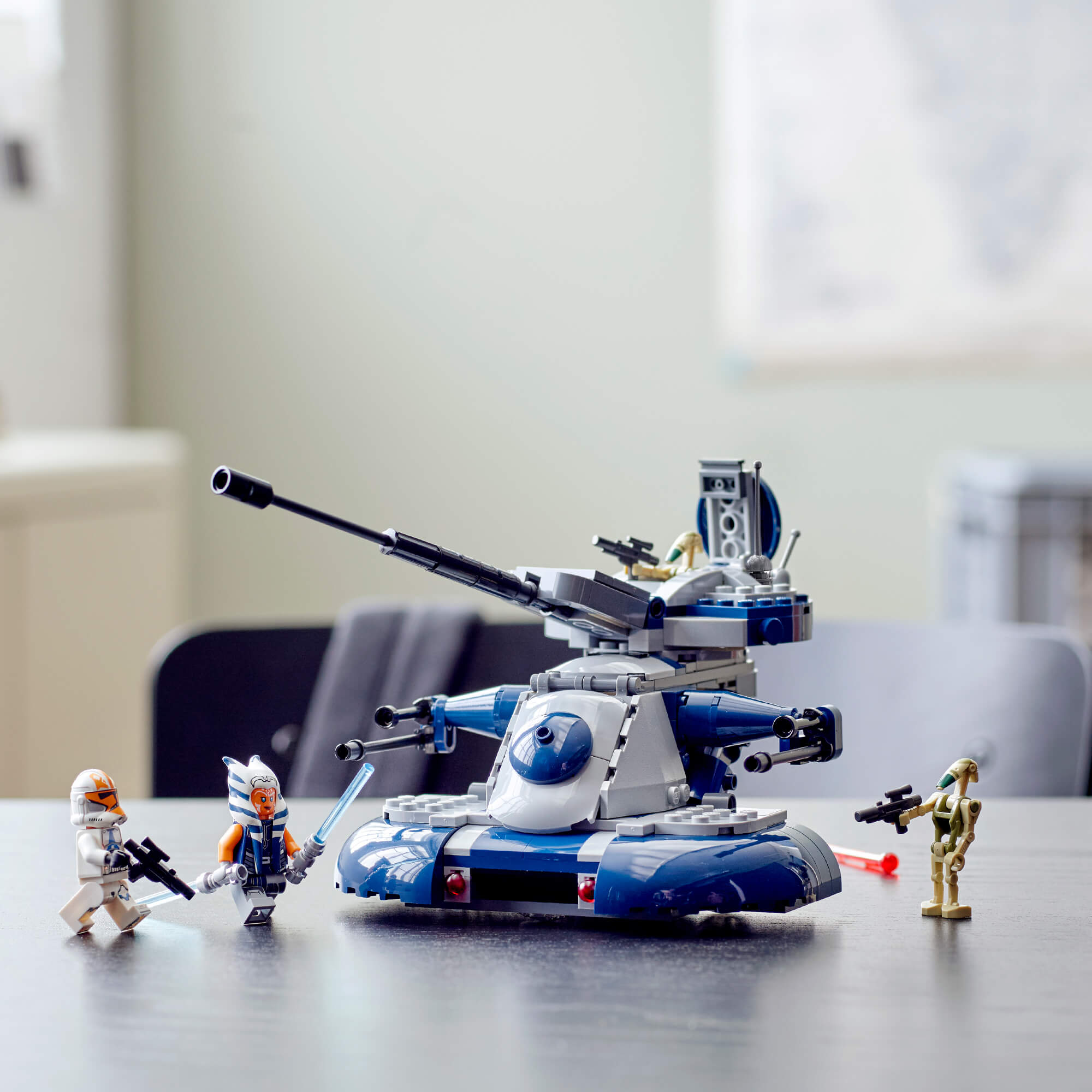 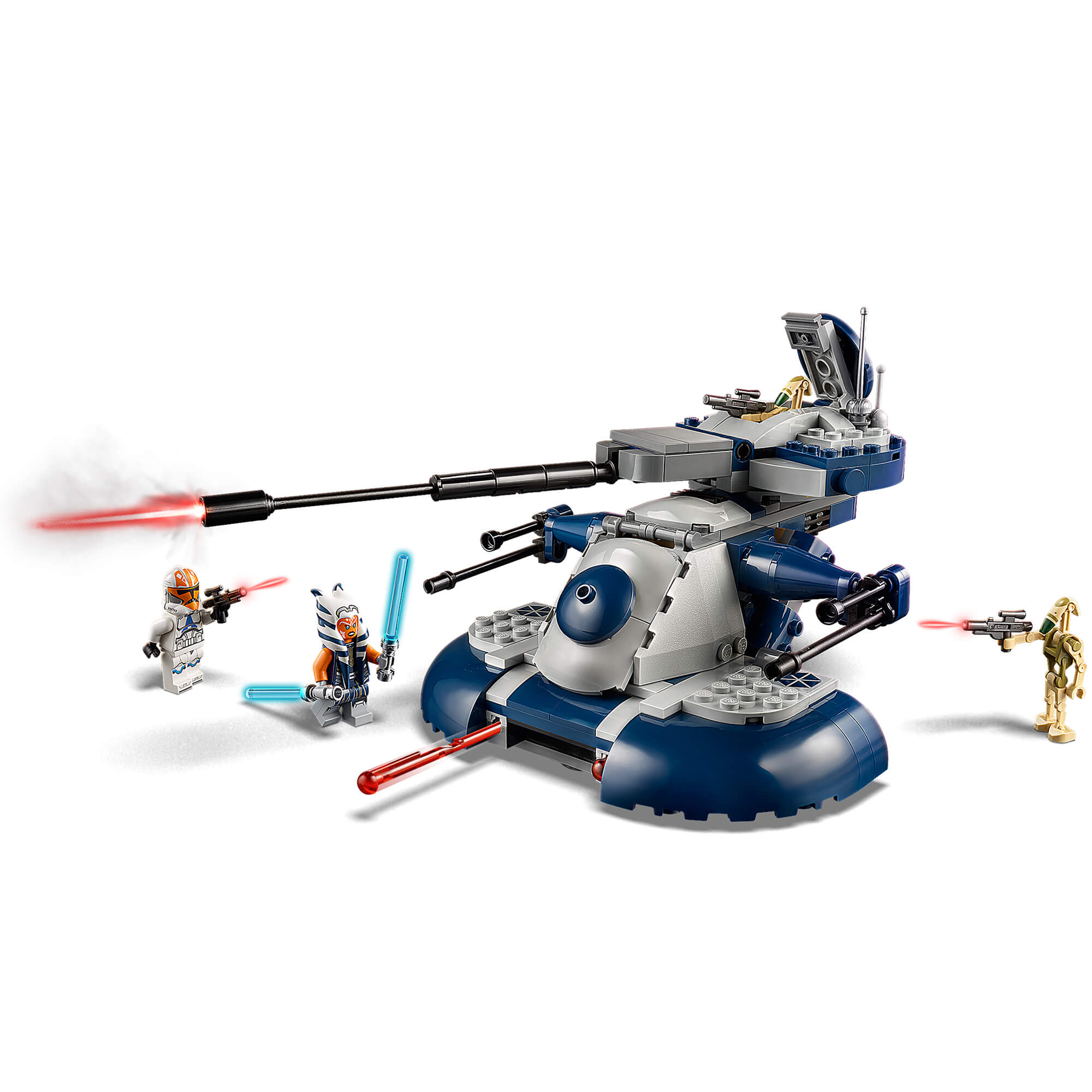 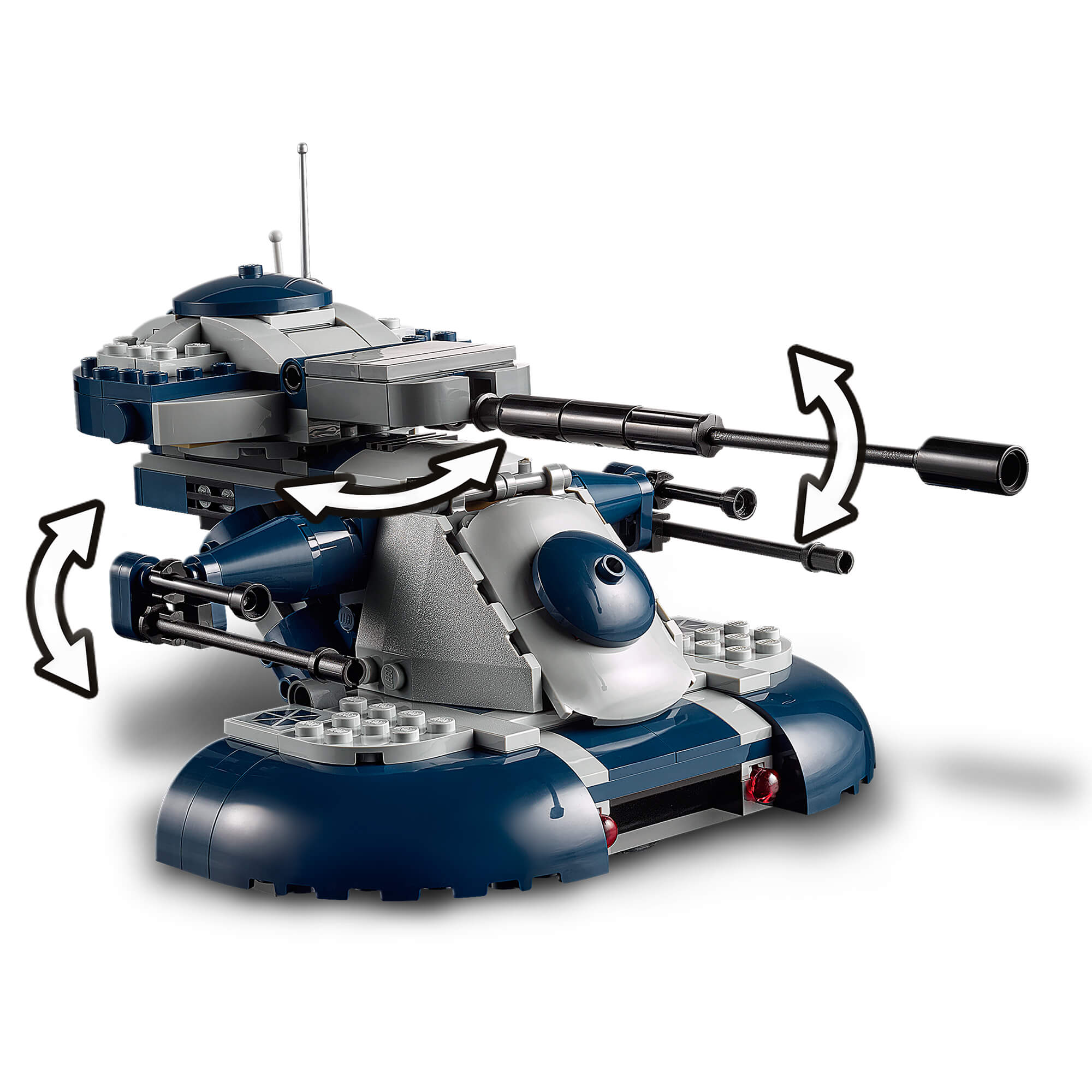 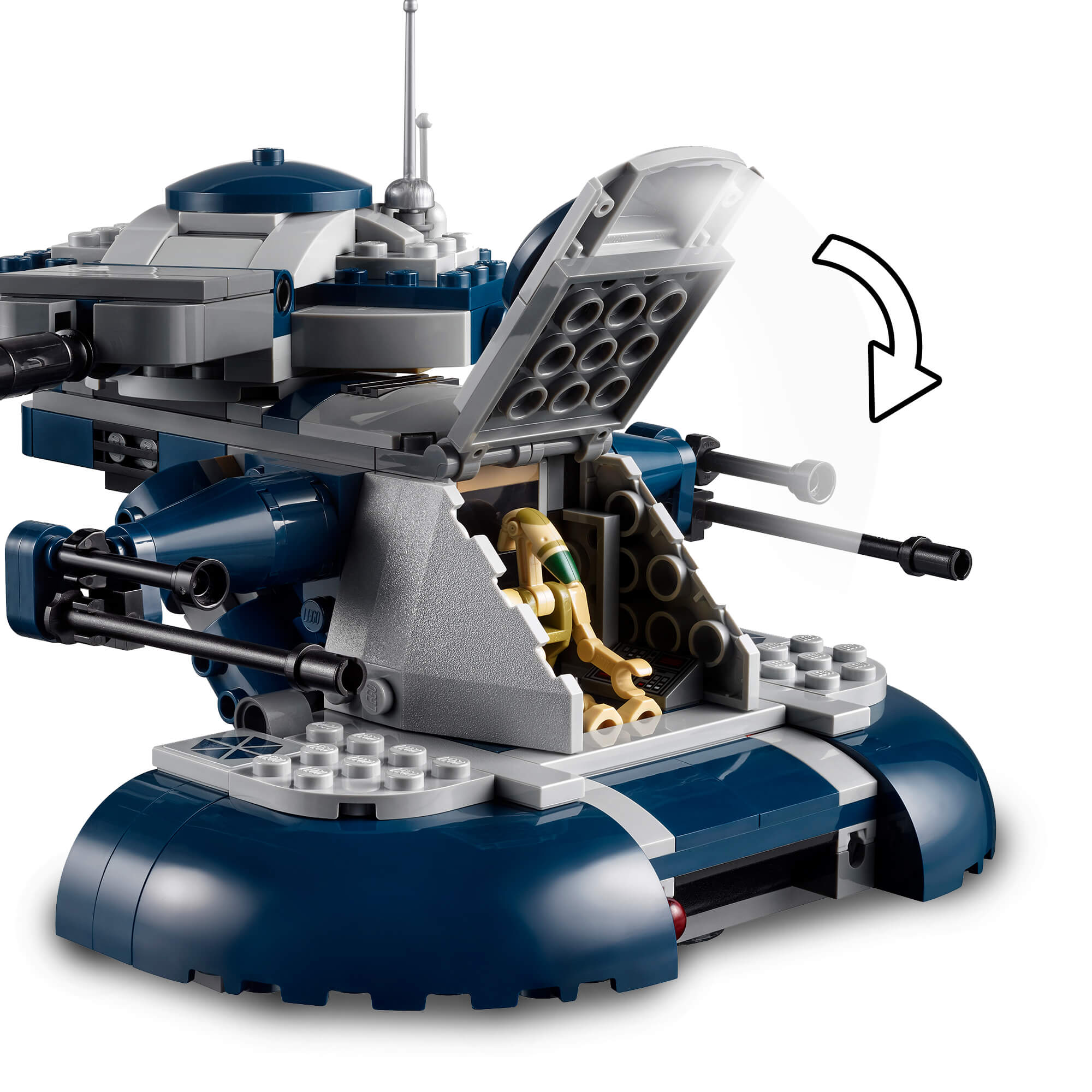 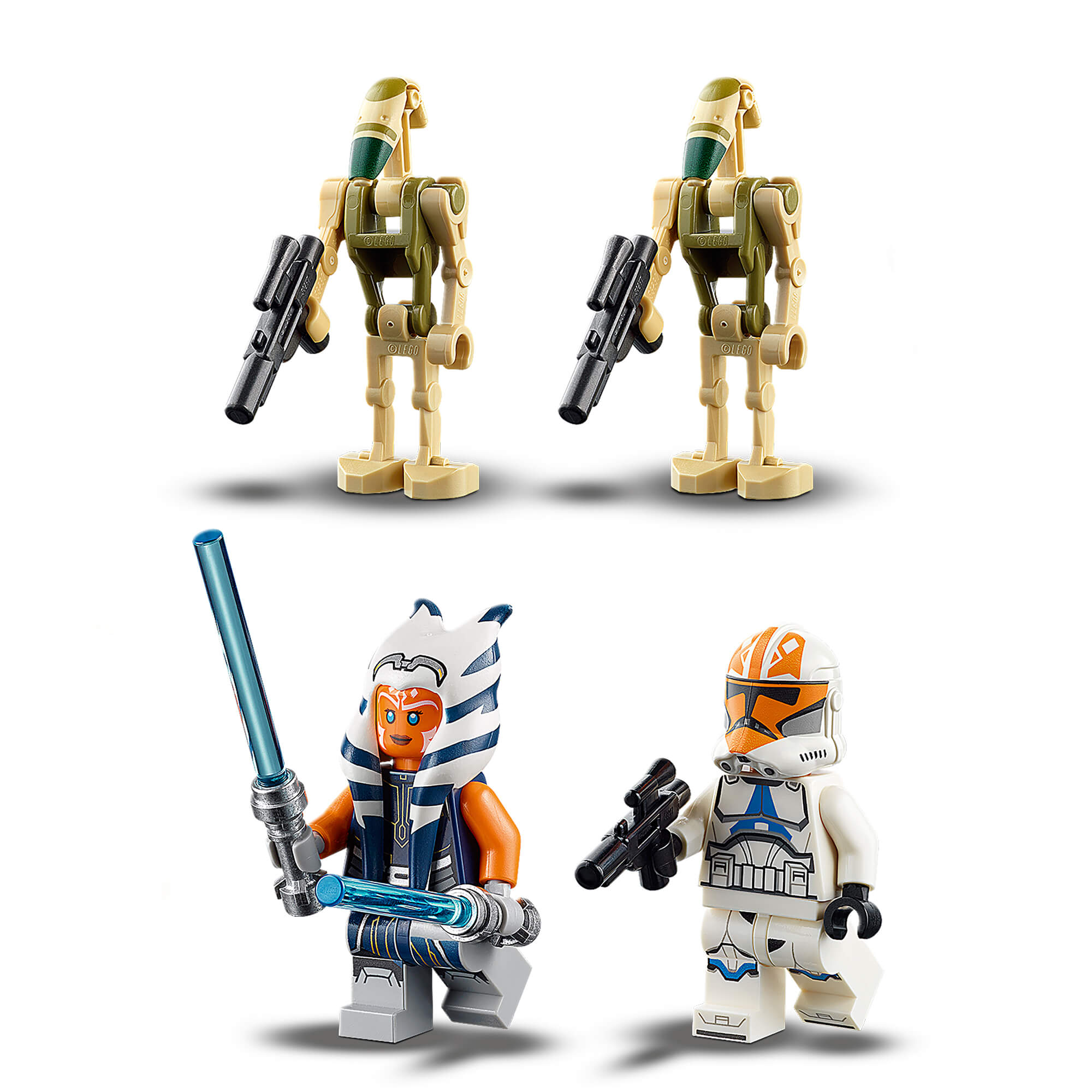 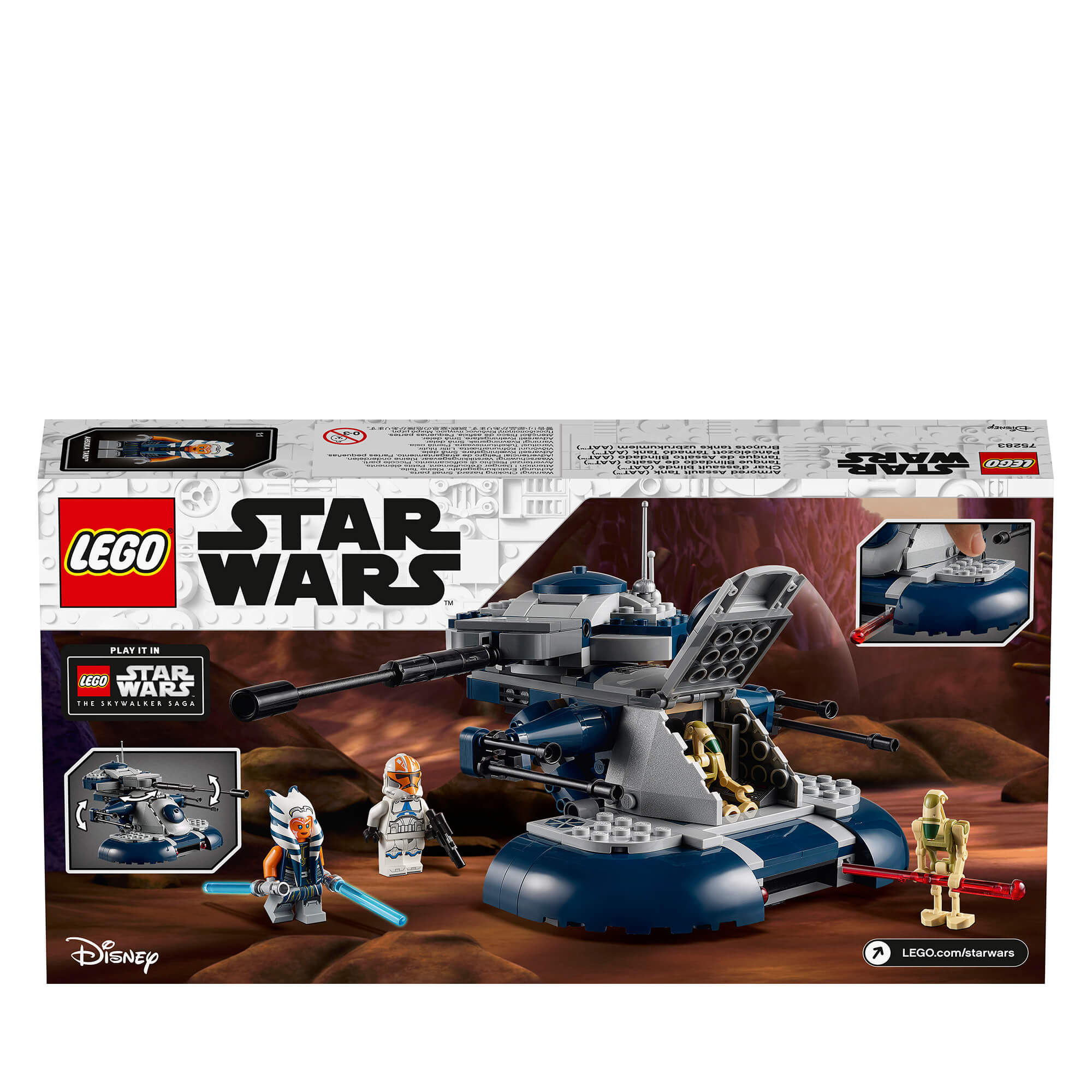 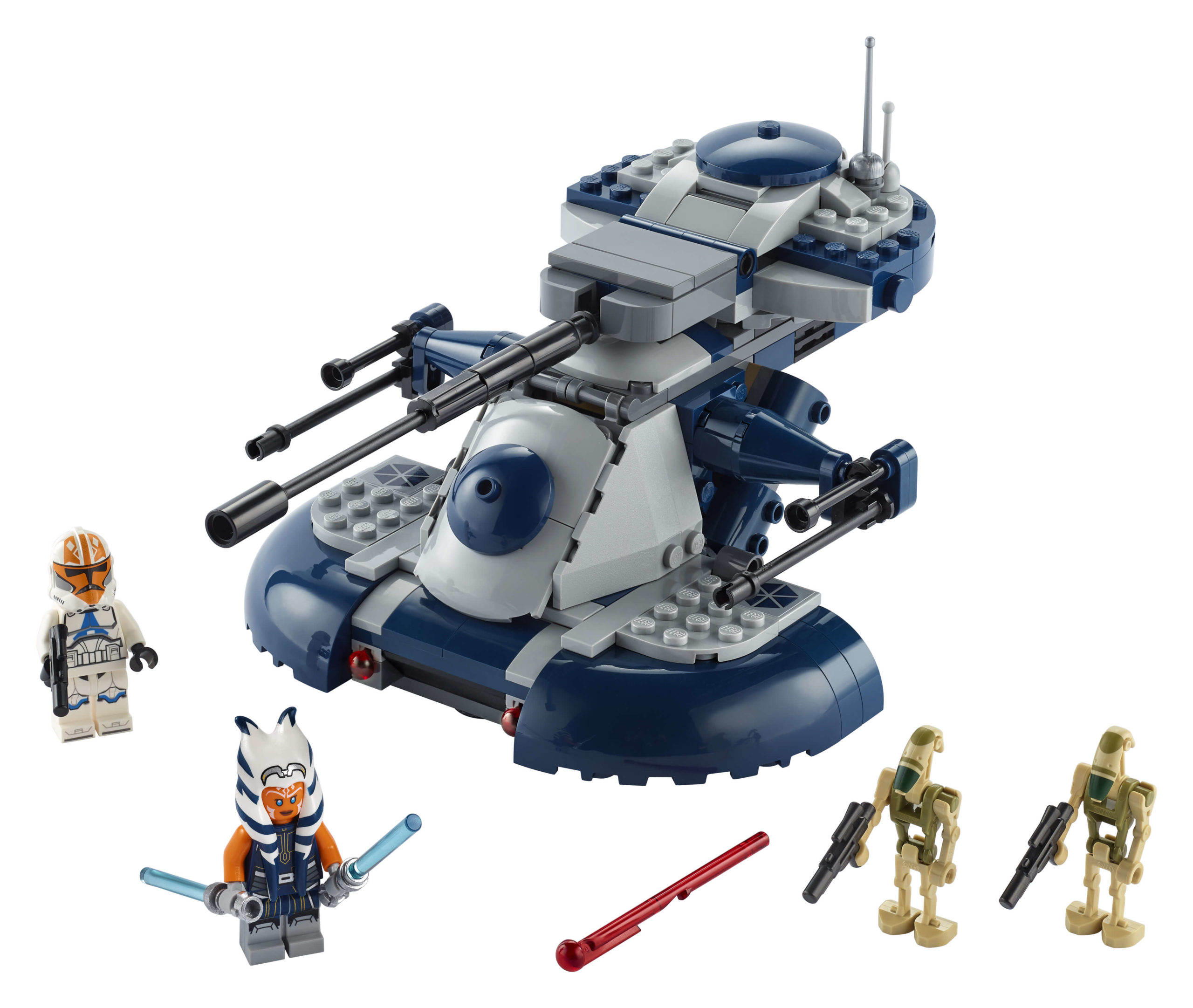 Reproduce thrilling 501st Legion conflicts against the Battle Droids. The AAT building set is an awesome gift idea to enhance any Star Wars fan’s LEGO collection, and is great for solo or group play.

The LEGO Group has been creating brick-built versions of iconic Star Wars starfighters, vehicles, locations and characters since 1999, with a fantastic variety of sets to thrill fans of all ages. Furthermore, the LEGO components meet the highest galactic quality and safety standards and connect perfectly and easily – no need to use the Force.