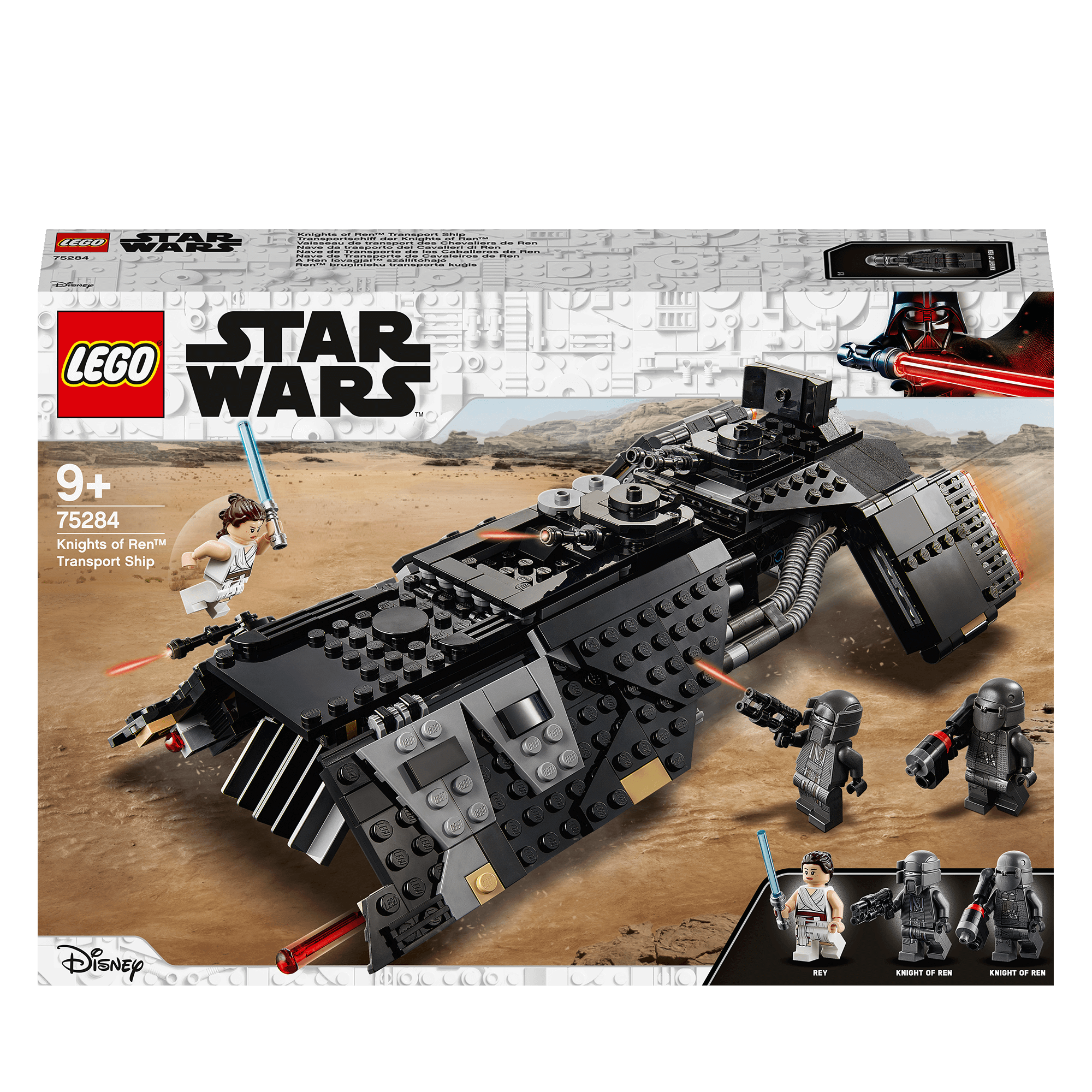 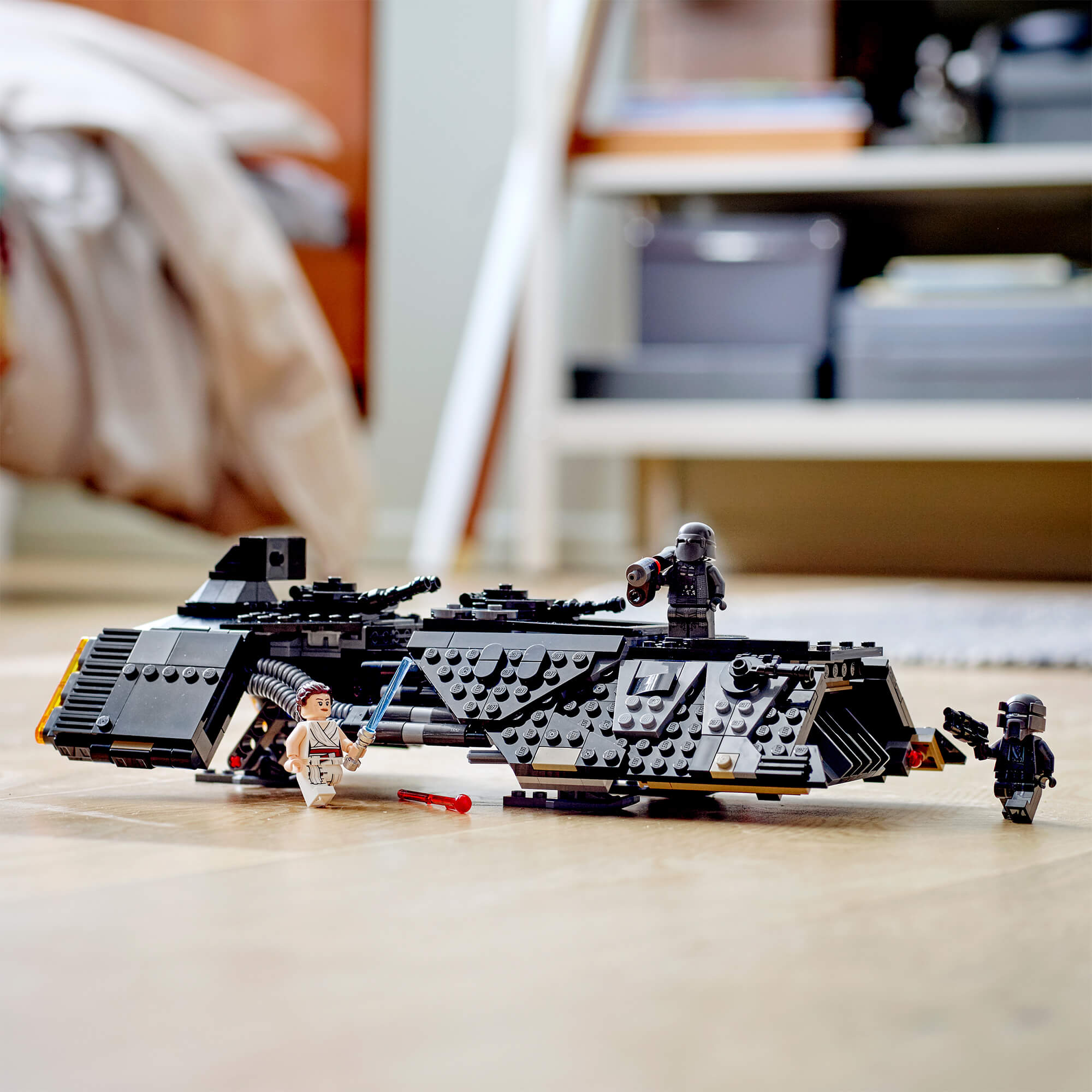 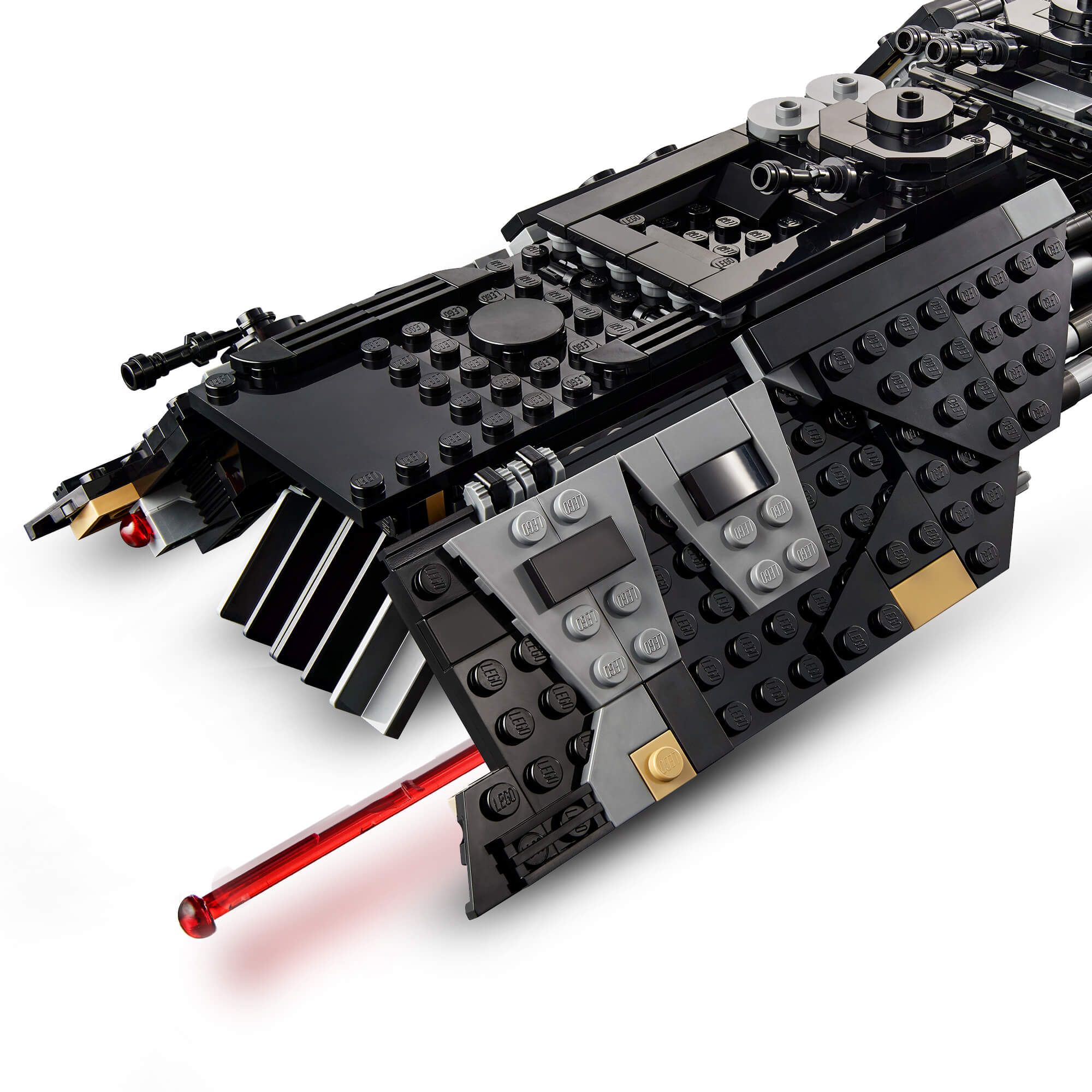 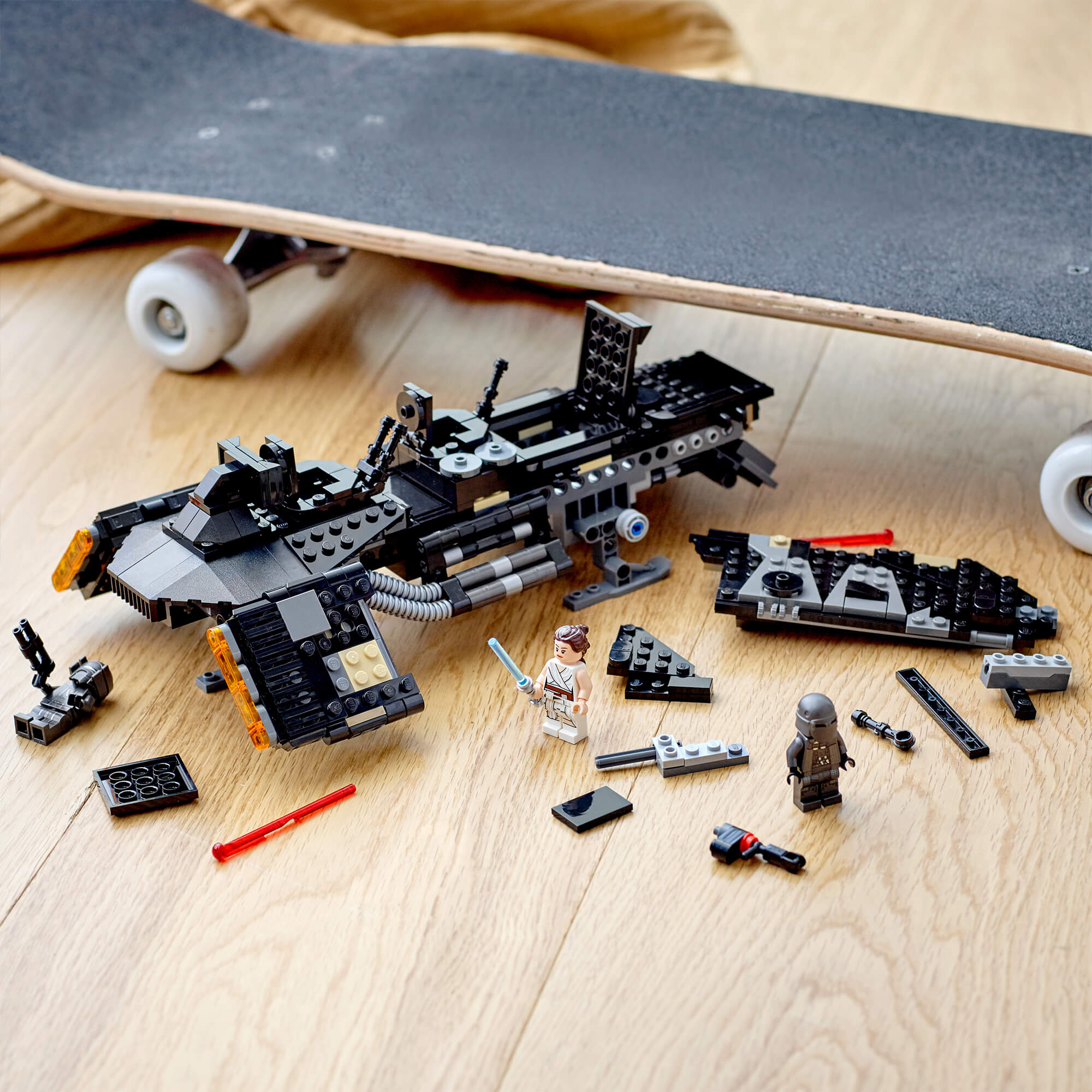 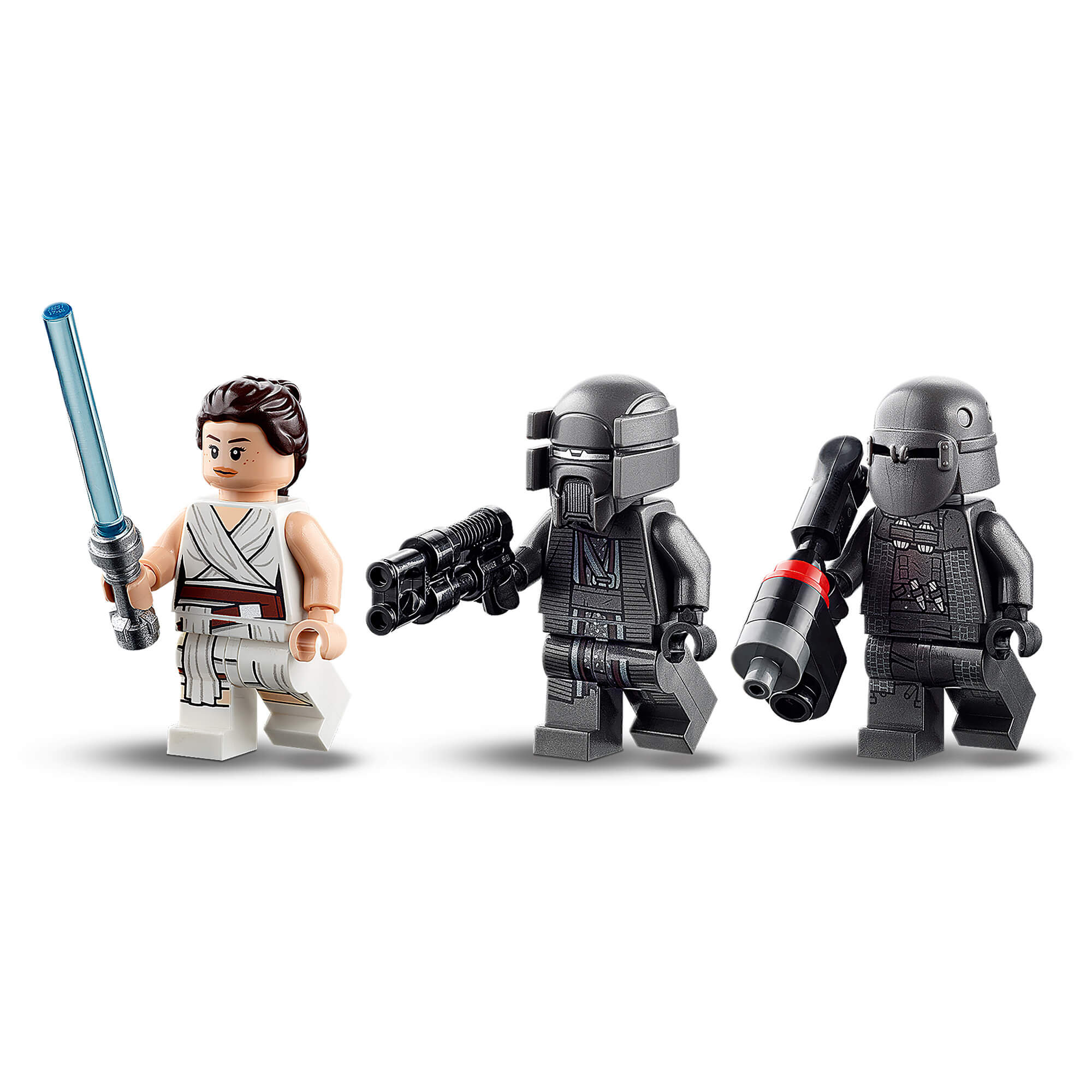 Reconstruct exciting battles between the Knights of Ren and Rey with this LEGO Star Wars Knights of Ren Transport Ship (75284) building set. Hidden ‘skis’ underneath the dark, villainous starship replicate the hover effect. The starship has 2 opening cockpits for the 2 Knights of Ren LEGO minifigures, a compartment for a captured minifigure and 2 spring-loaded shooters to inspire imaginative play. The Knights of Ren have new-for-August-2020 helmets and lots of weapons, while Rey fights back with her characteristic Lightsaber.

The Transport Ship combines brilliantly with other LEGO Star Wars construction playsets for even more creative fun, plus it makes an eye-catching display piece in any room between playtime missions. The ship can also be flown in the LEGO Star Wars: The Skywalker Saga video game.

The LEGO Group has been recreating iconic starships, vehicles, locations and characters from the legendary Star Wars universe since 1999.