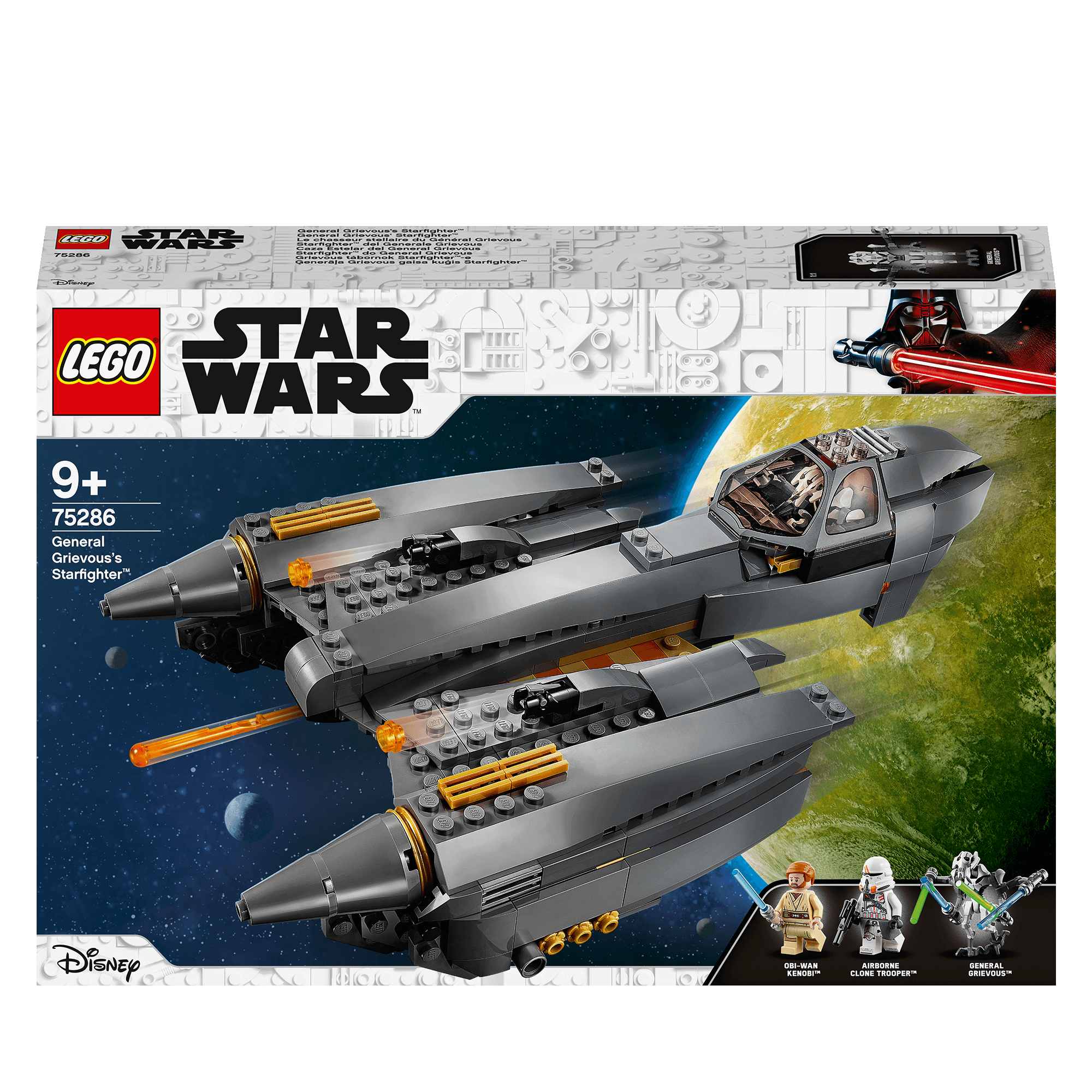 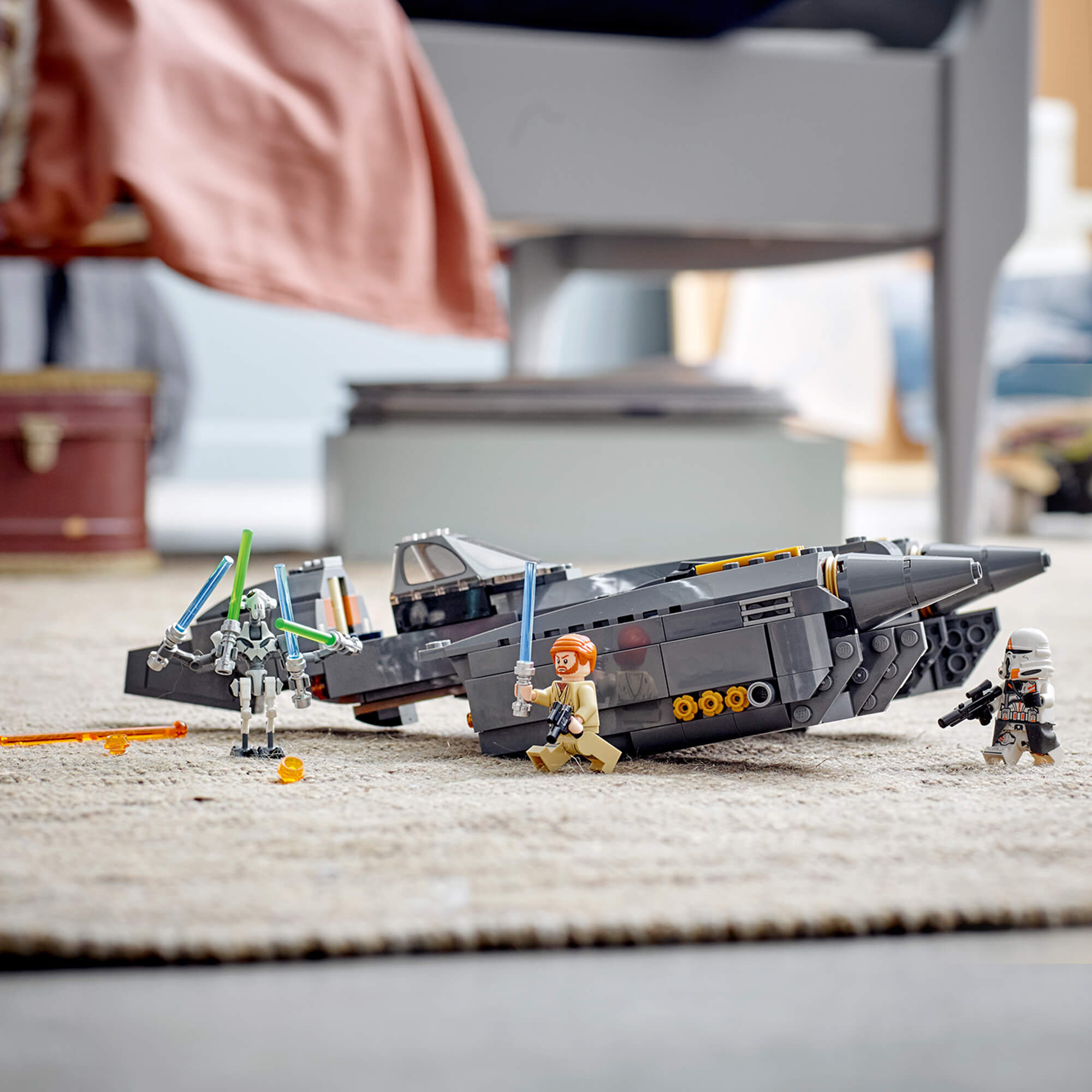 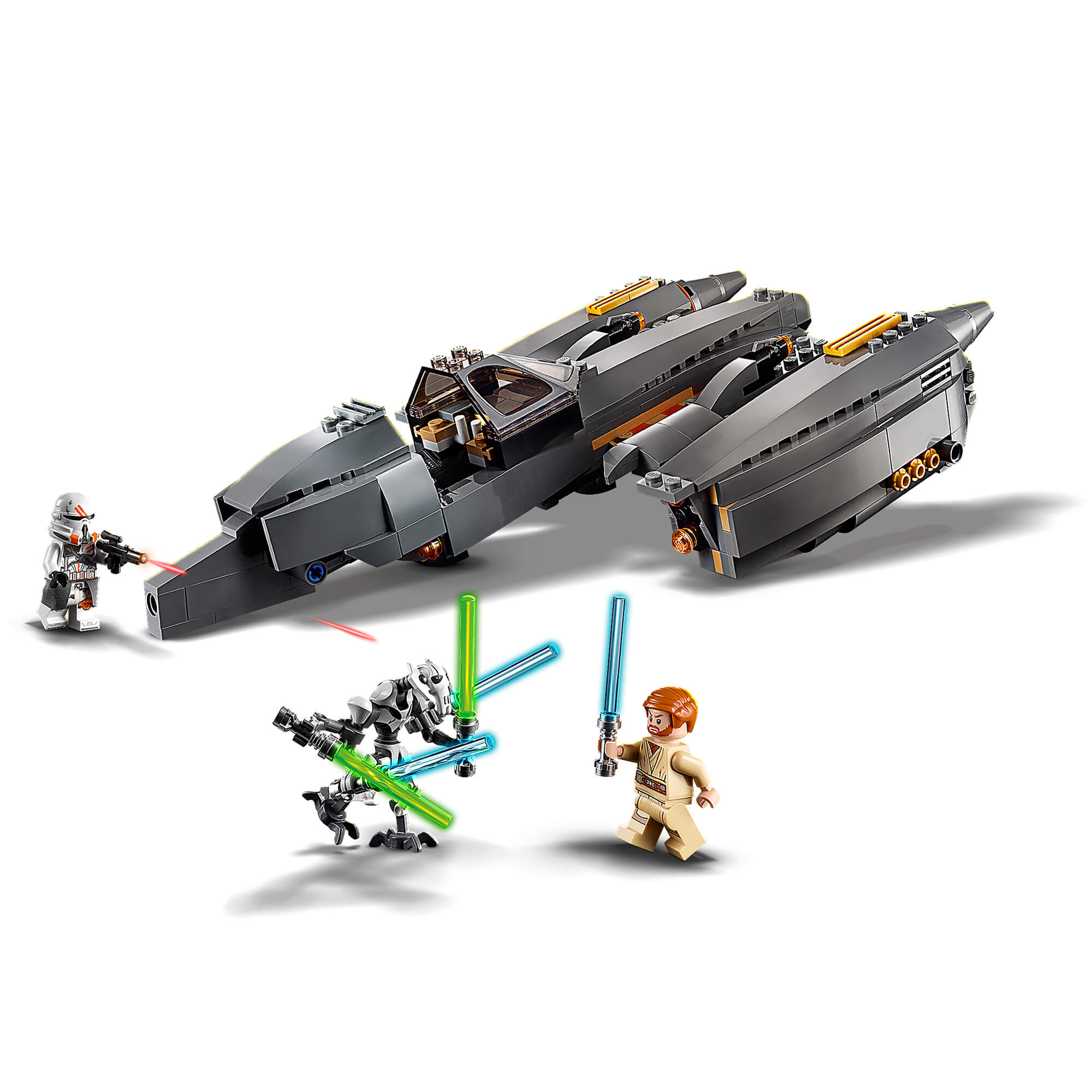 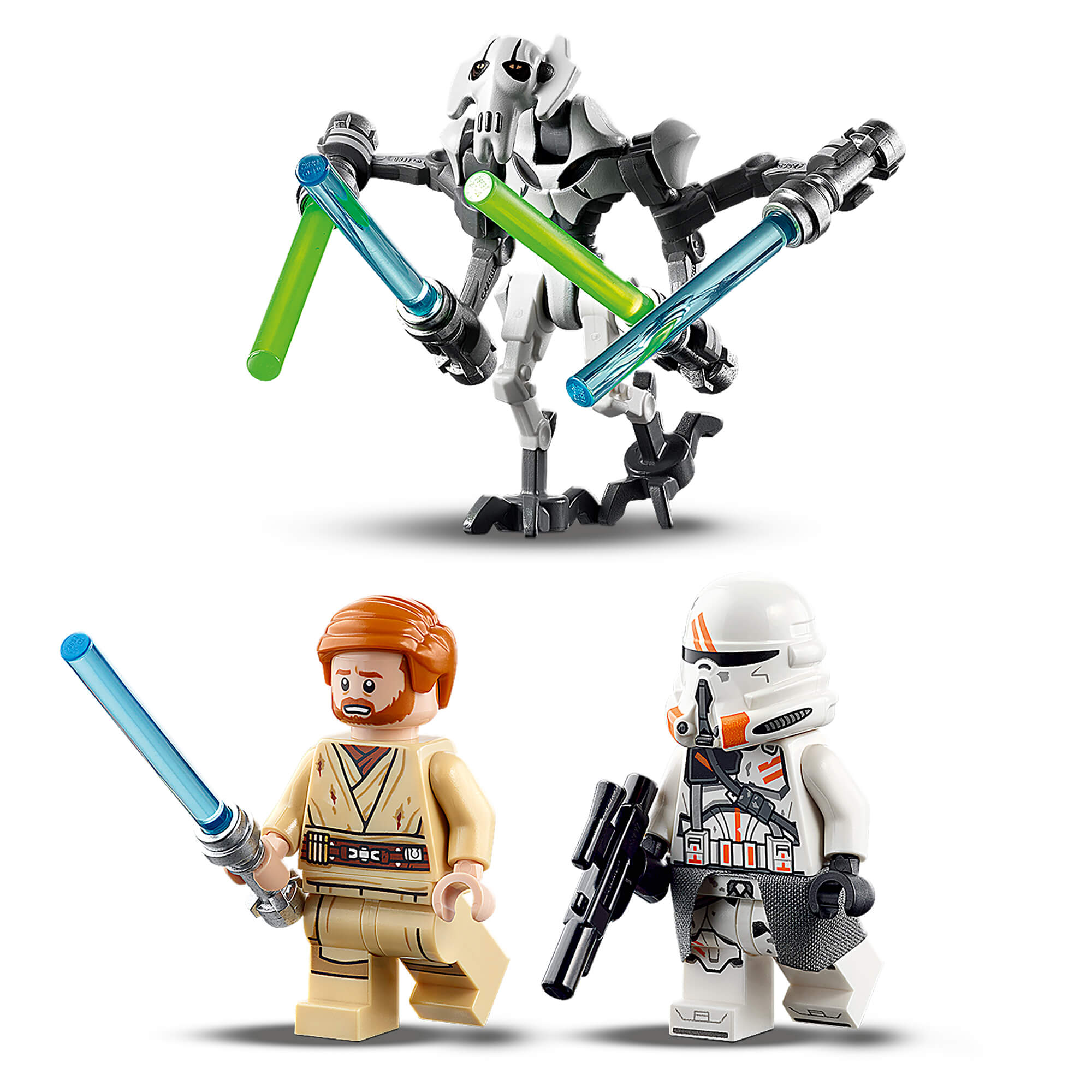 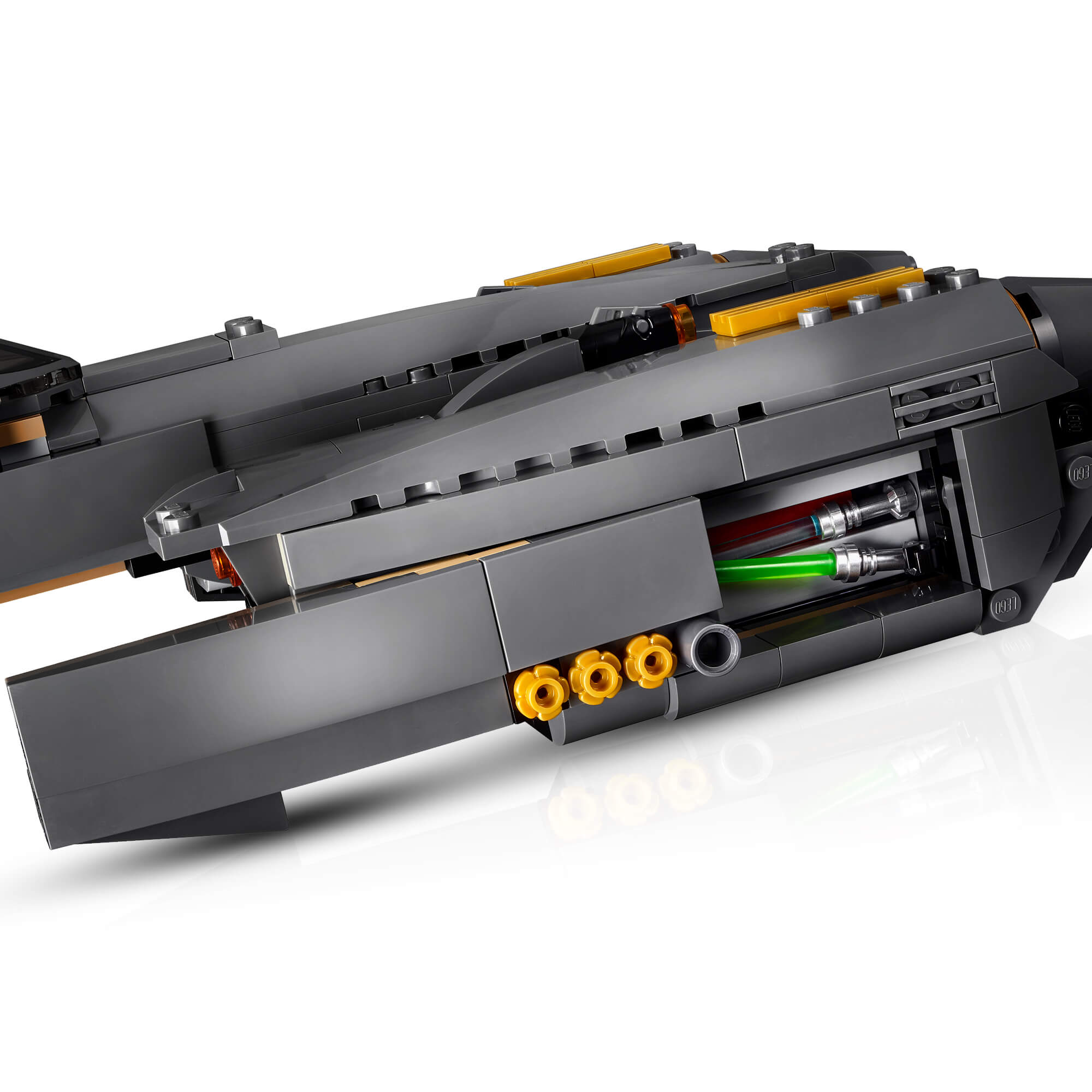 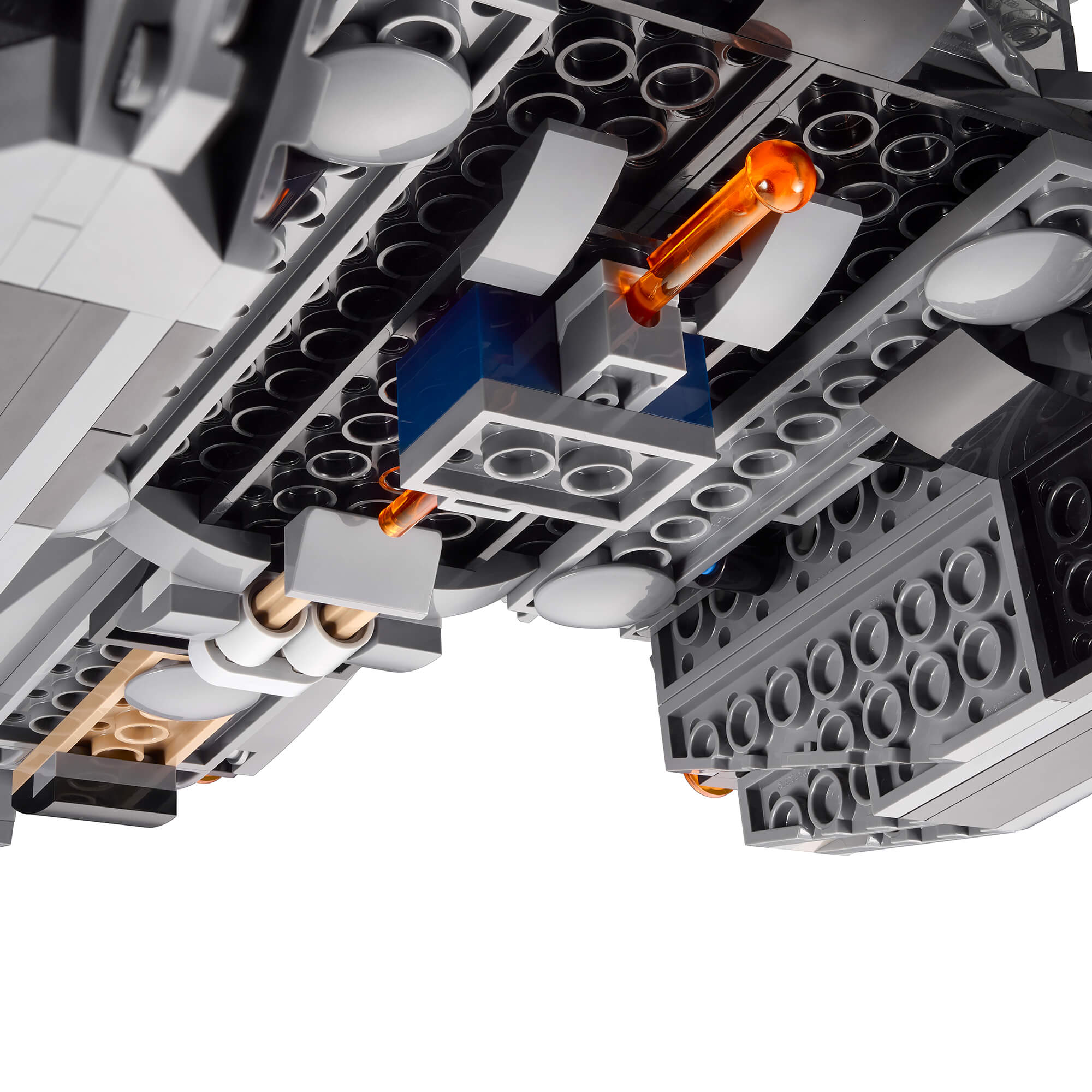 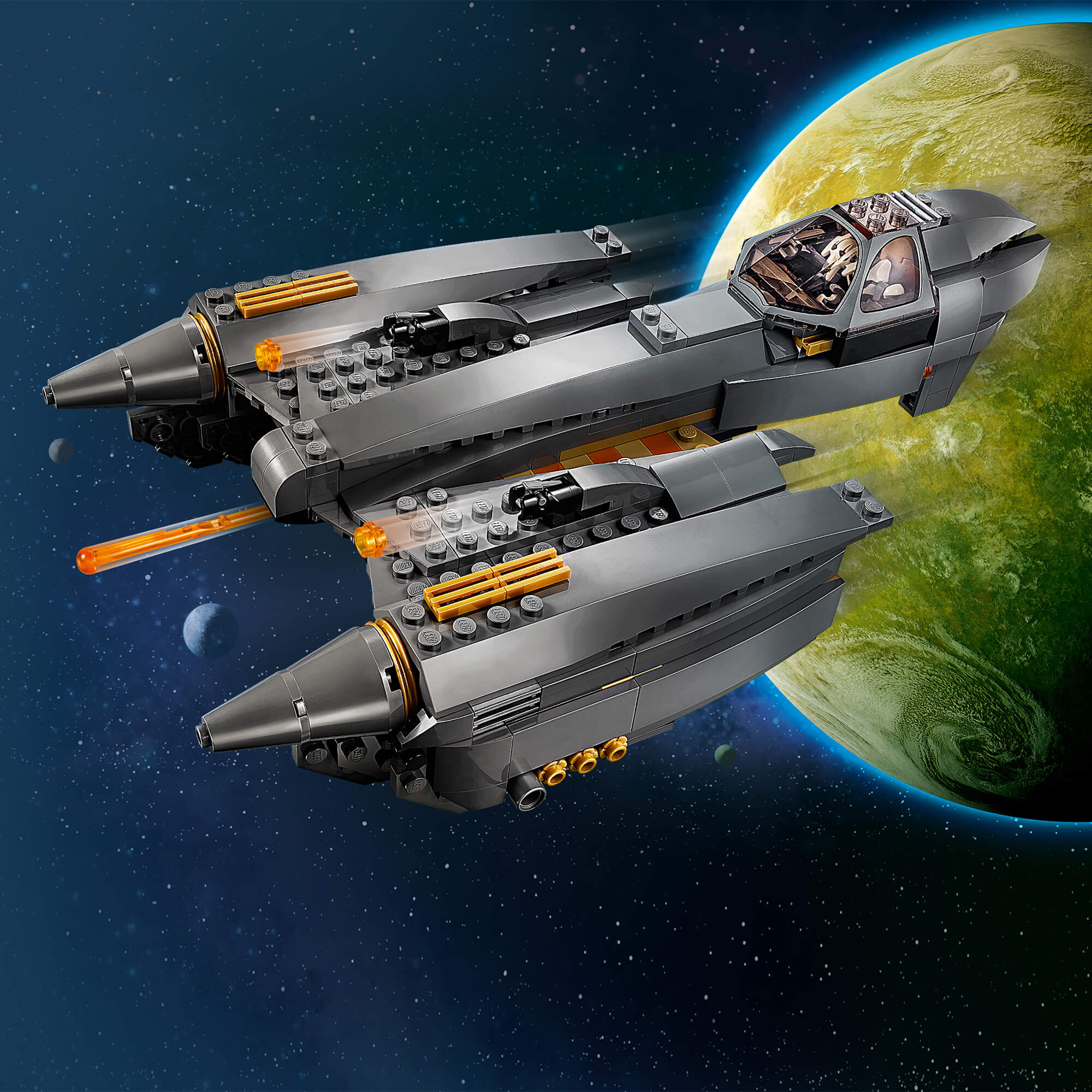 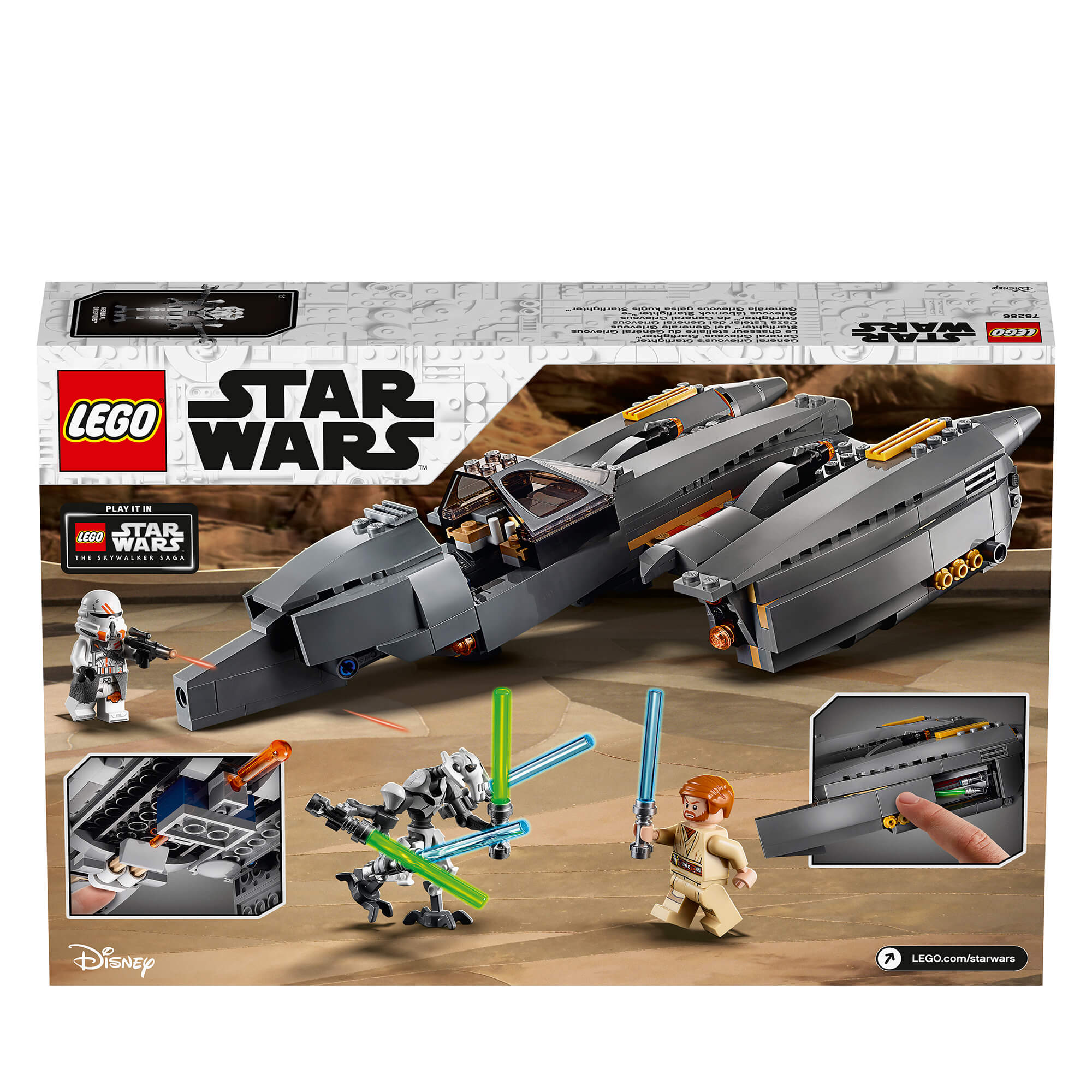 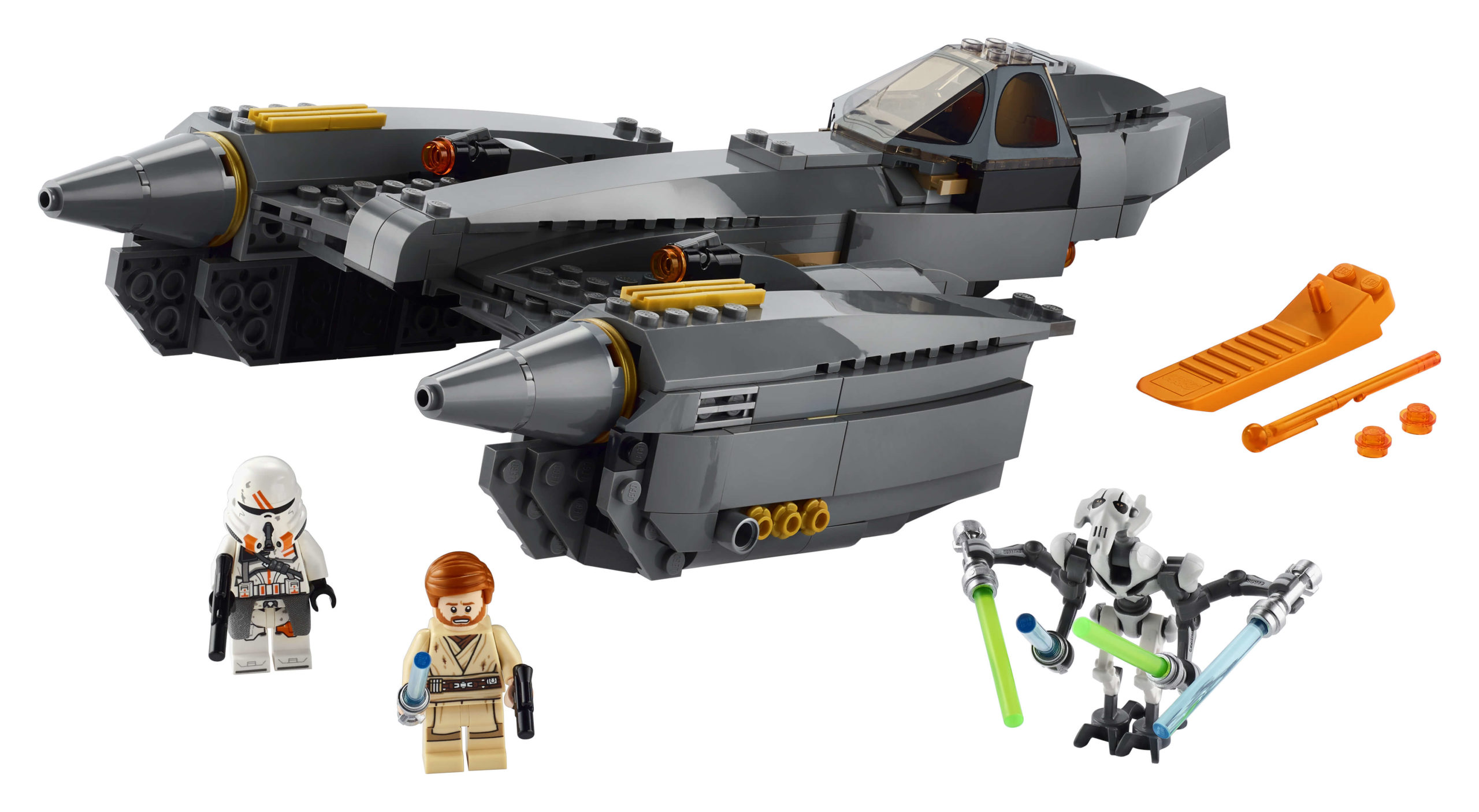 Open up a galaxy of imaginative play adventures with the awesome LEGO Star Wars General Grievous’s Starfighter (75286) building toy for kids. Fans will love the authentic, play-inspiring features such as the opening cockpit for a minifigure, spring-loaded shooters and retractable landing gear.

This building set comes with 3 LEGO minifigures – General Grievous, Obi-Wan Kenobi and an Airborne Clone Trooper, each with cool weapons such as Obi-Wan Kenobi’s Lightsaber, to re-enact classic action battles from Star Wars: Revenge of the Sith or concoct new original stories. Fans can also fly the Starfighter in the LEGO Star Wars: The Skywalker Saga video game.

The LEGO Group has been creating brick-built versions of iconic Star Wars starfighters, vehicles, locations and characters since 1999. There are LEGO Star Wars sets to delight fans of any age, whether they want to reproduce action from the movies, invent their own adventures or simply build and display the spectacular construction models.