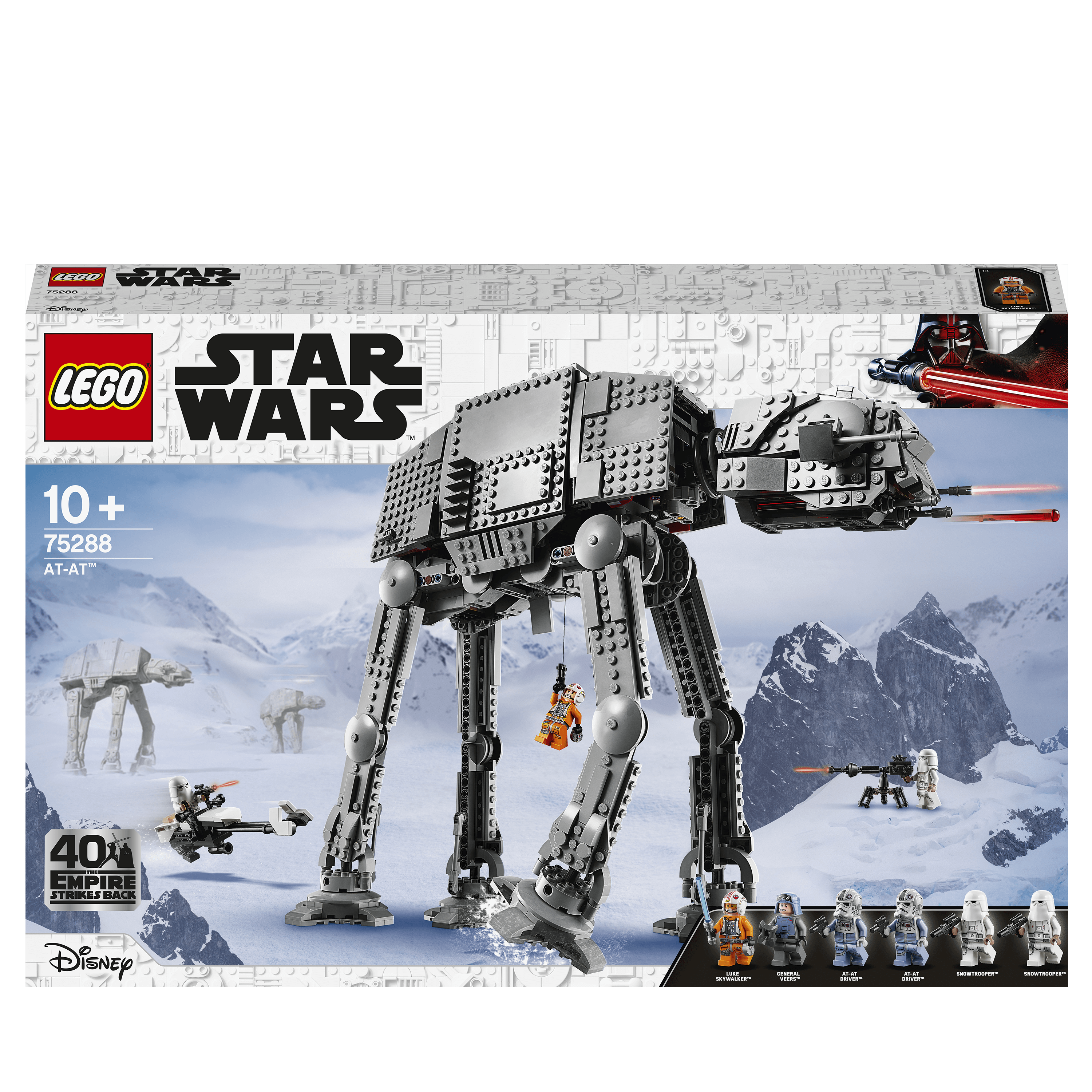 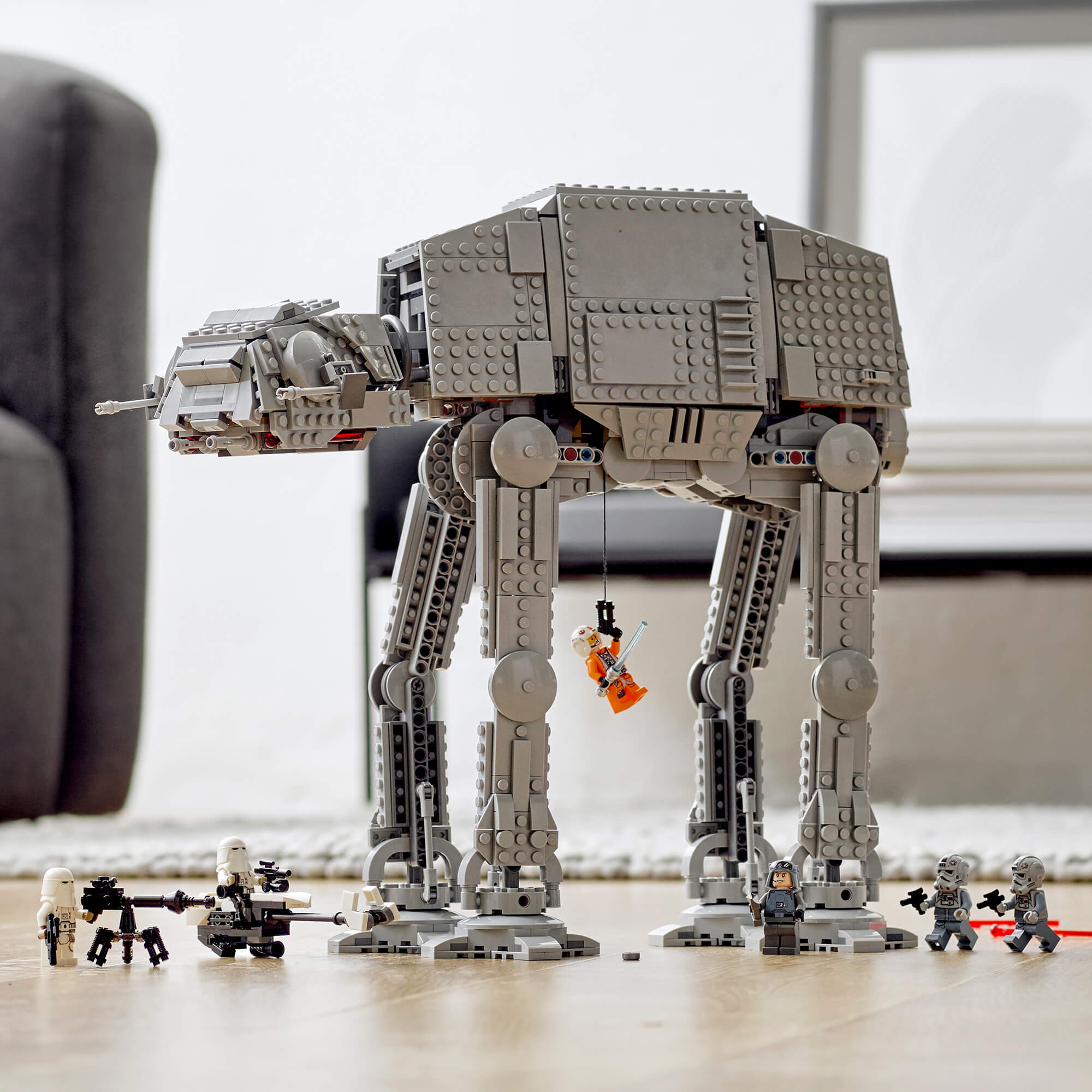 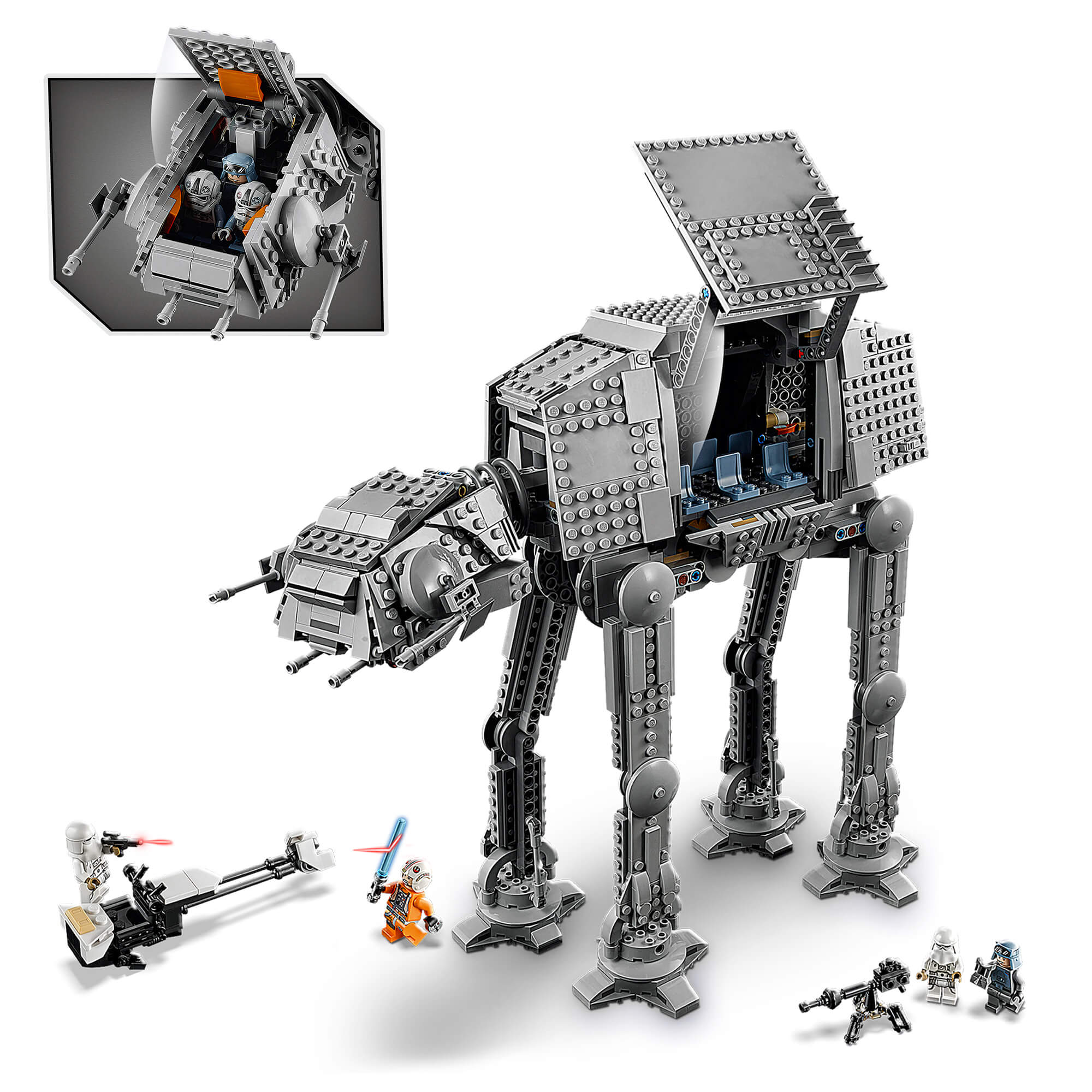 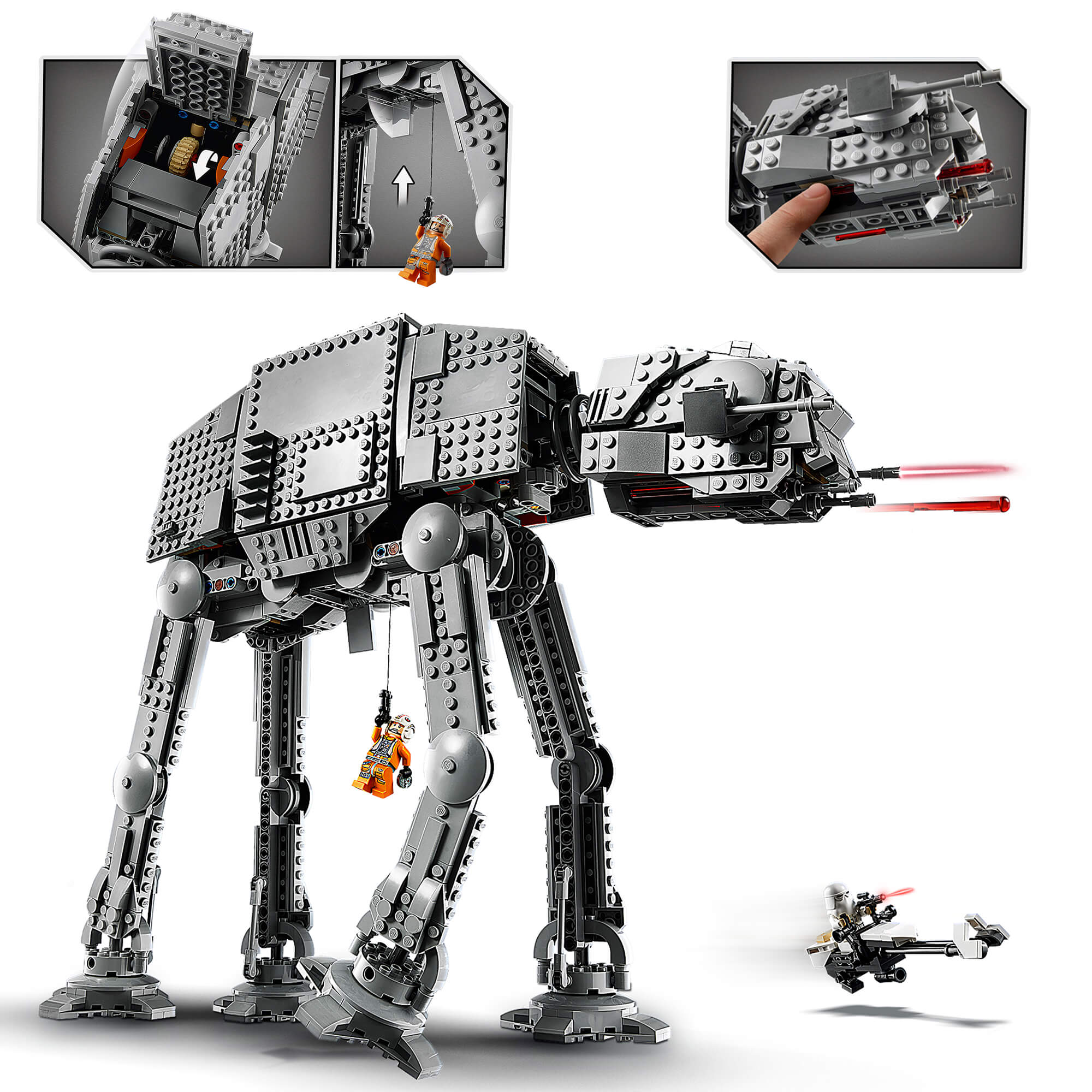 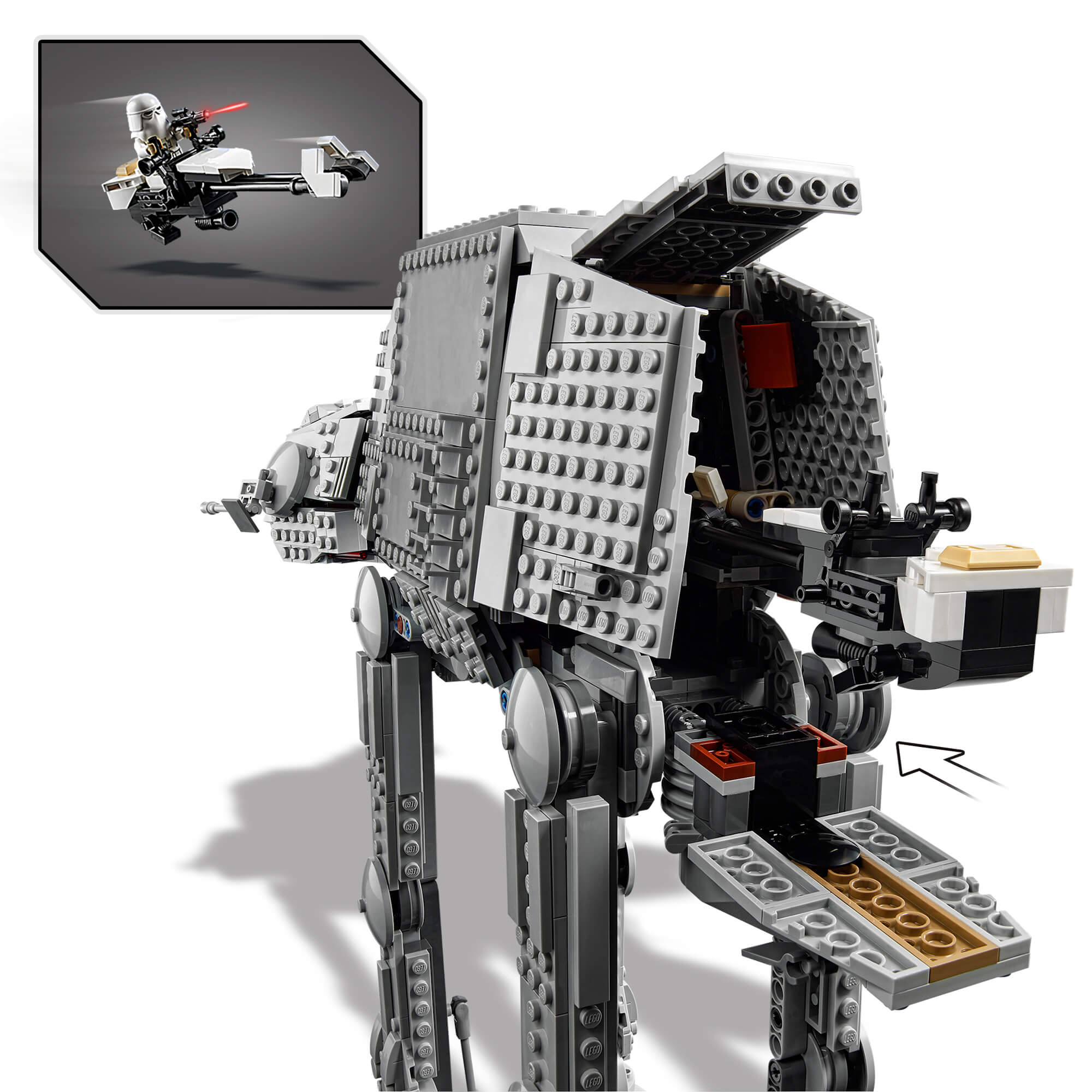 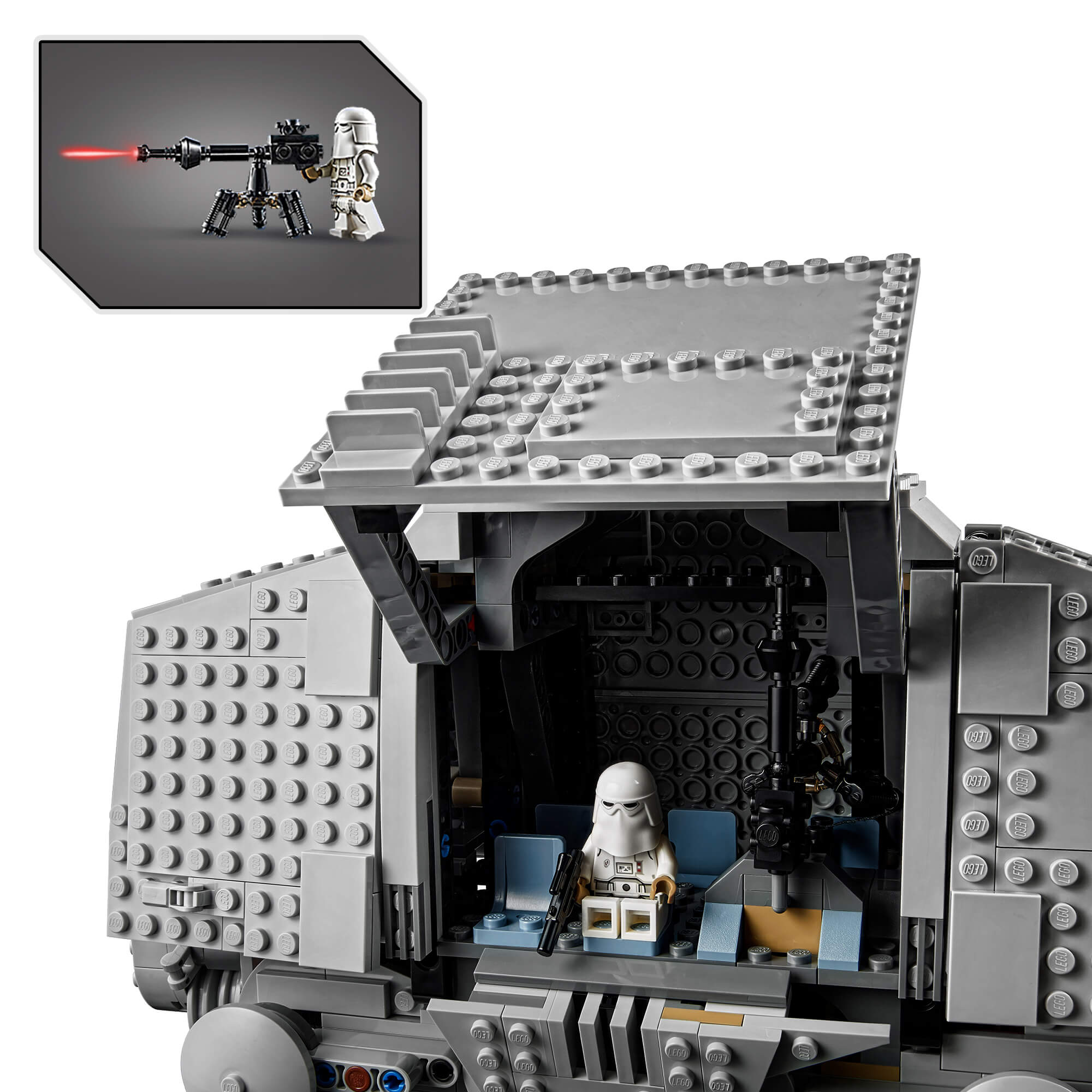 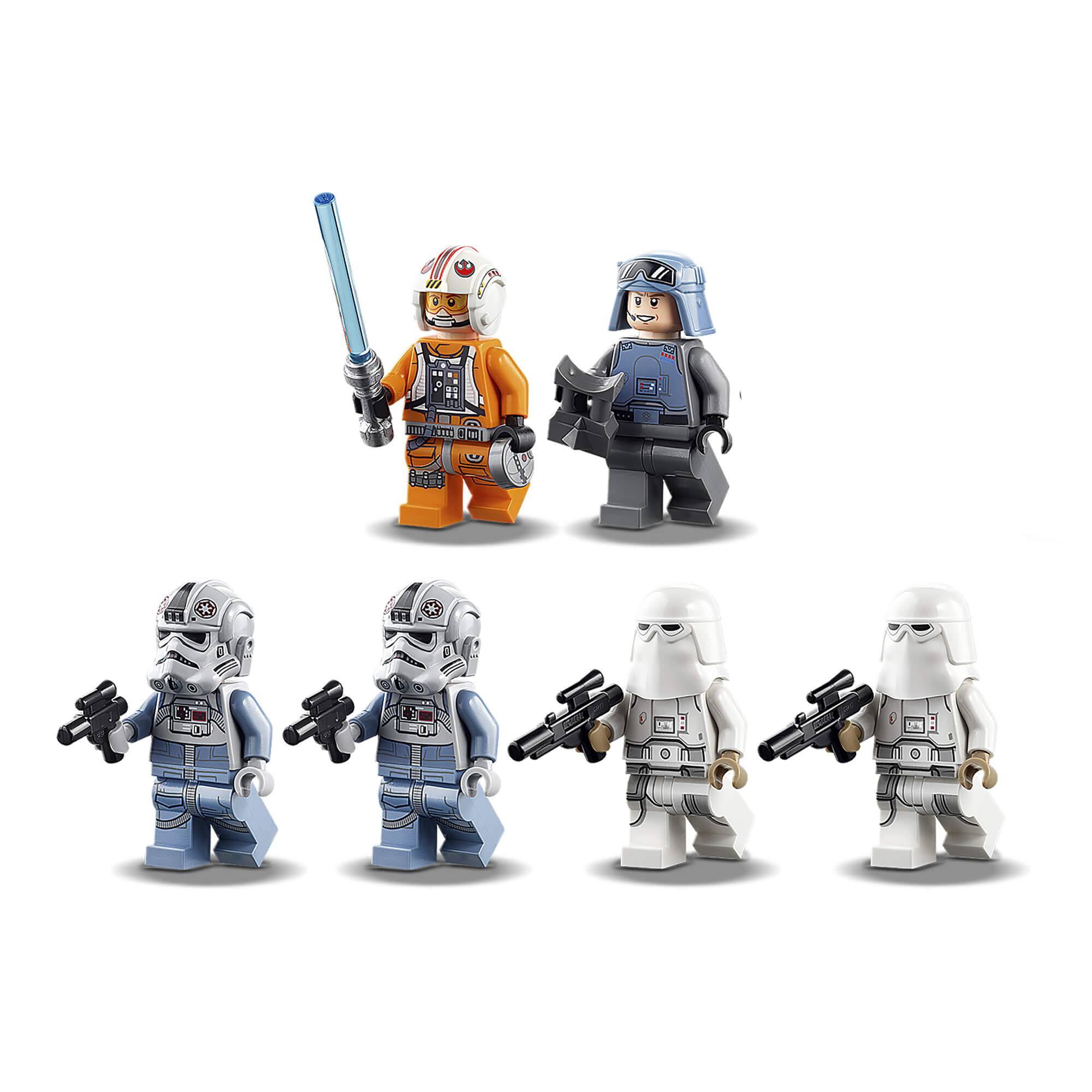 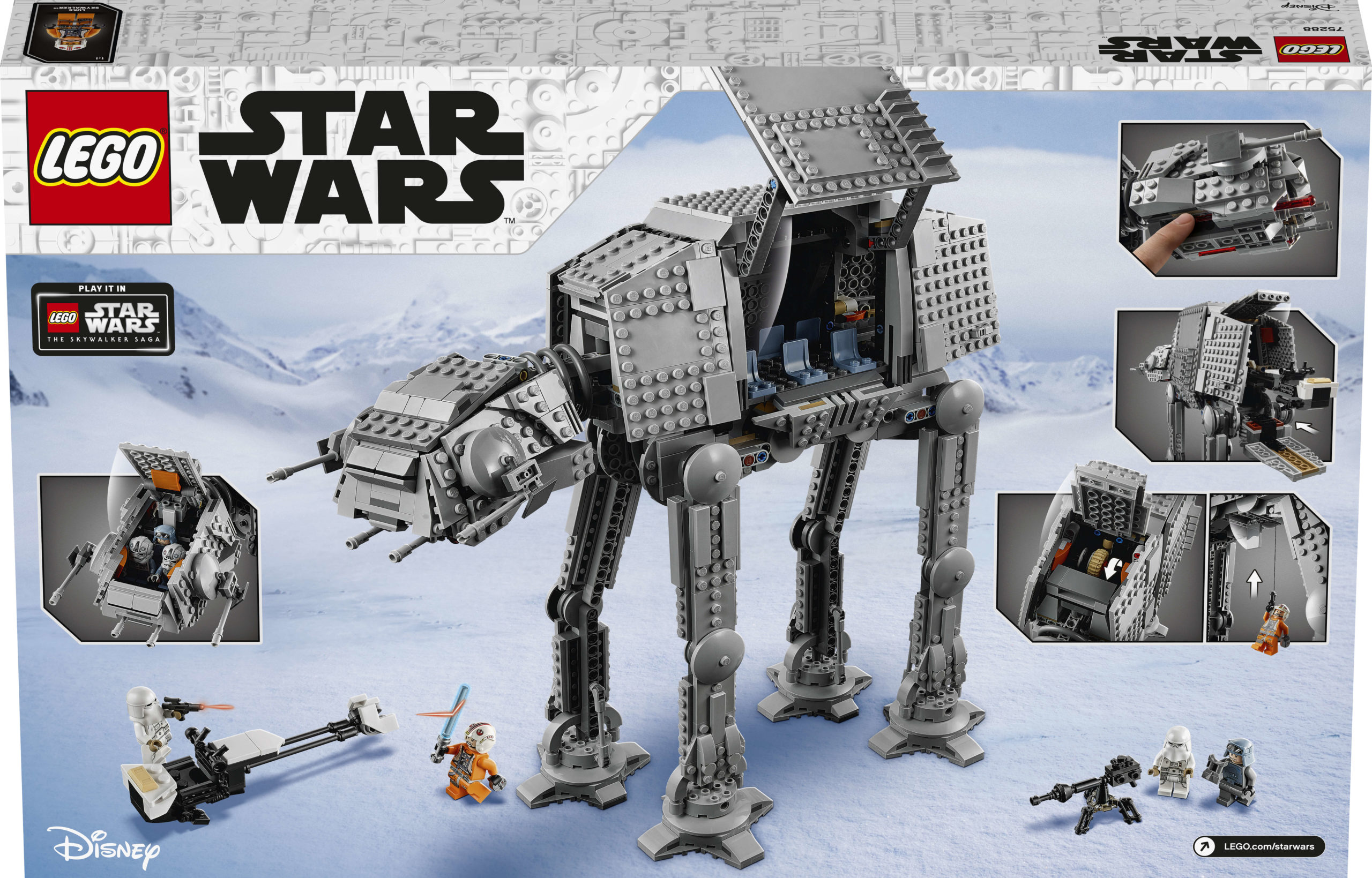 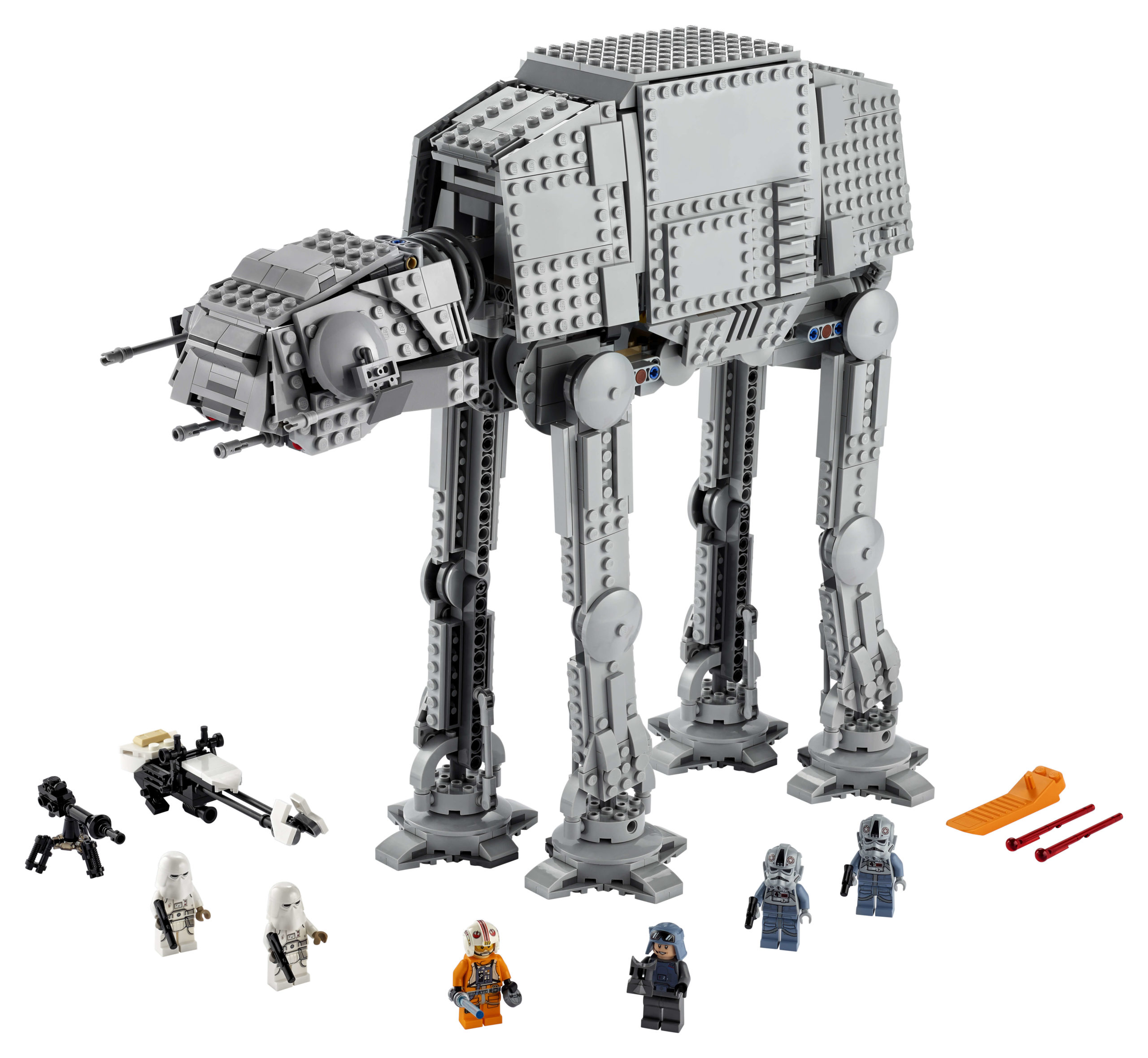 Relive the Battle of Hoth and other classic Star Wars trilogy scenes with this AT-AT (75288) LEGO building set! Different sections of the All Terrain Armoured Transport vehicle open up for easy play, and it has spring-loaded shooters, plus a speeder bike inside. Fans will also love authentic details such as a winch to pull up Luke and his thermal detonator element.

The LEGO Group has been recreating iconic starships, vehicles, locations and characters from the Star Wars universe for more than two decades and LEGO Star Wars has become a hugely successful theme. What’s not to love?