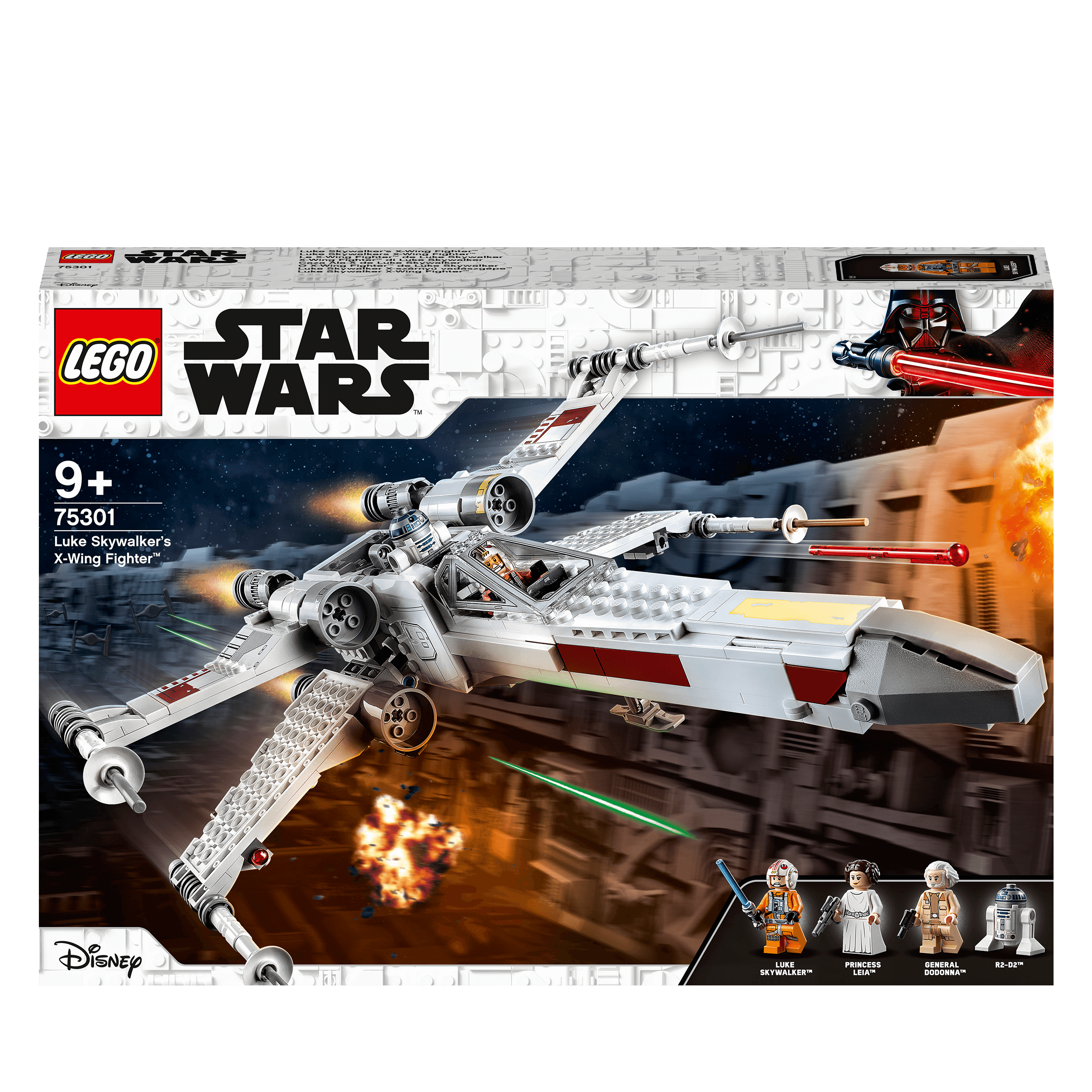 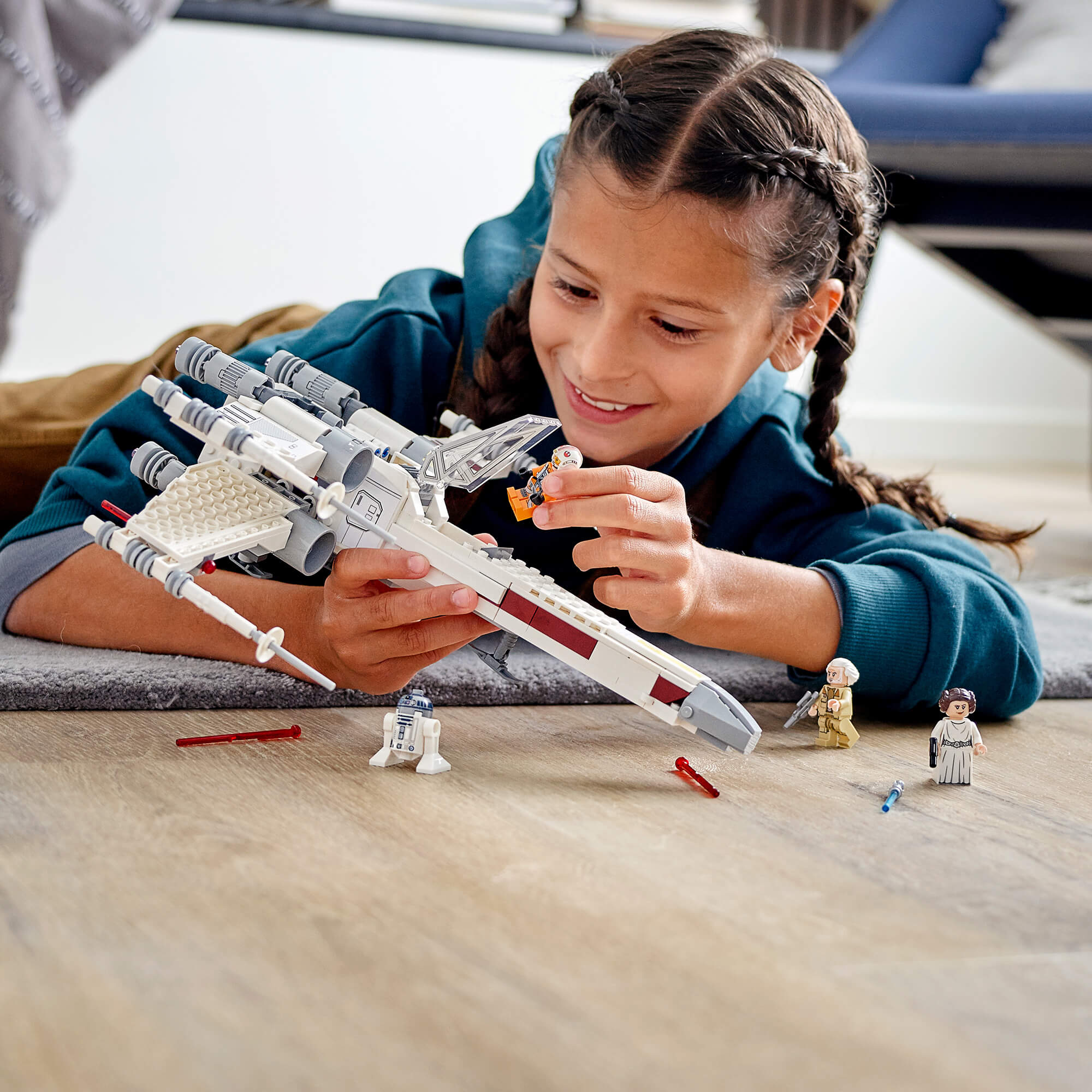 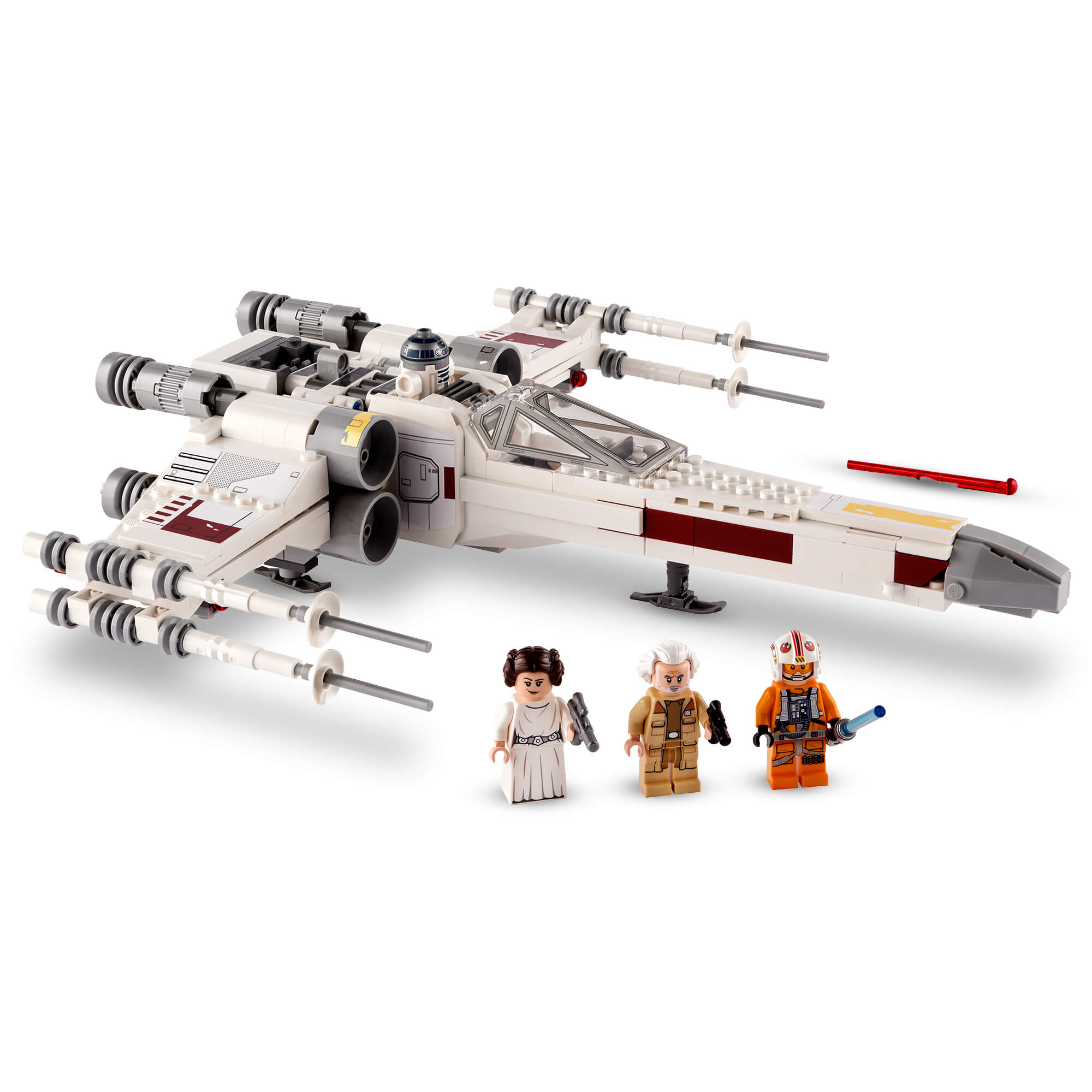 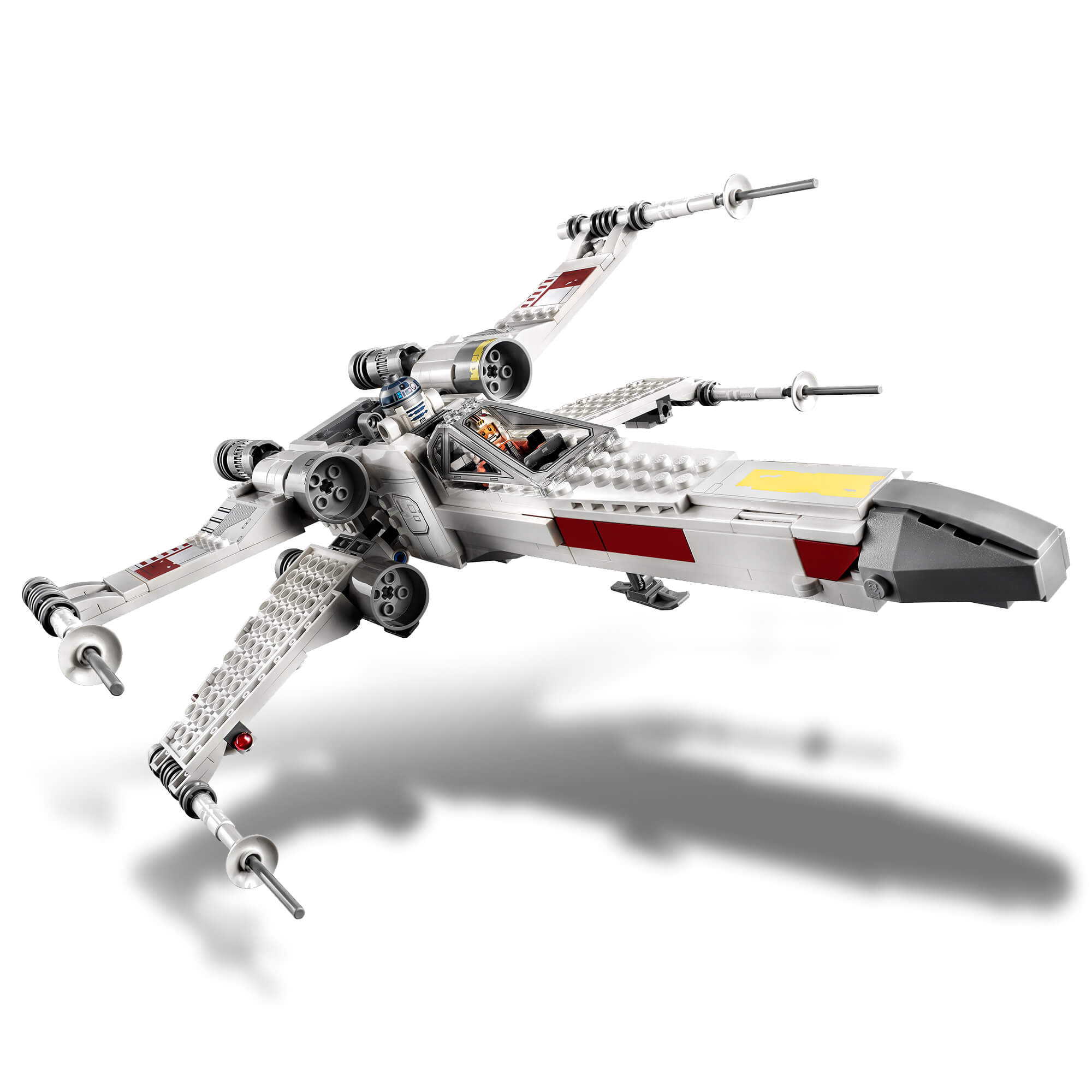 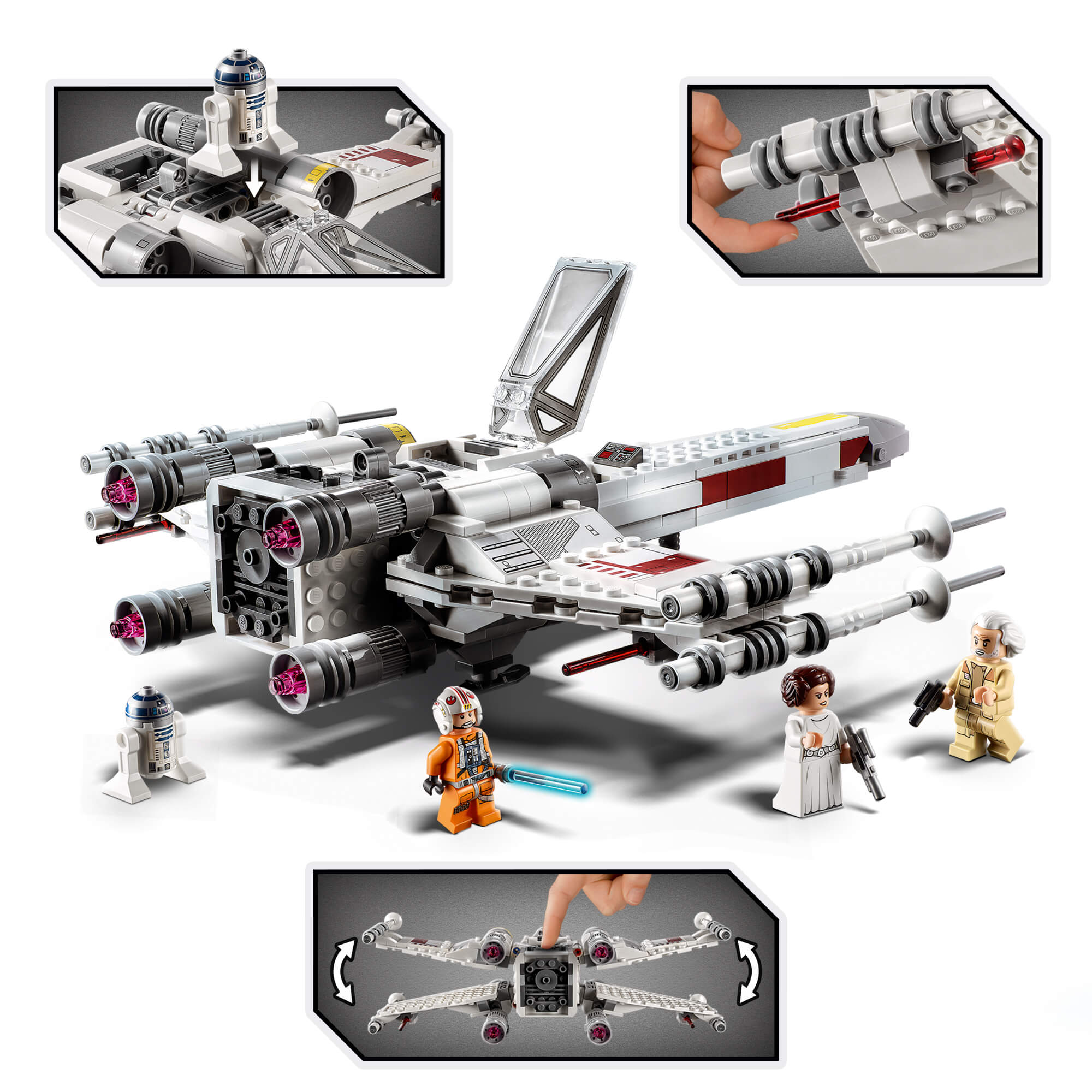 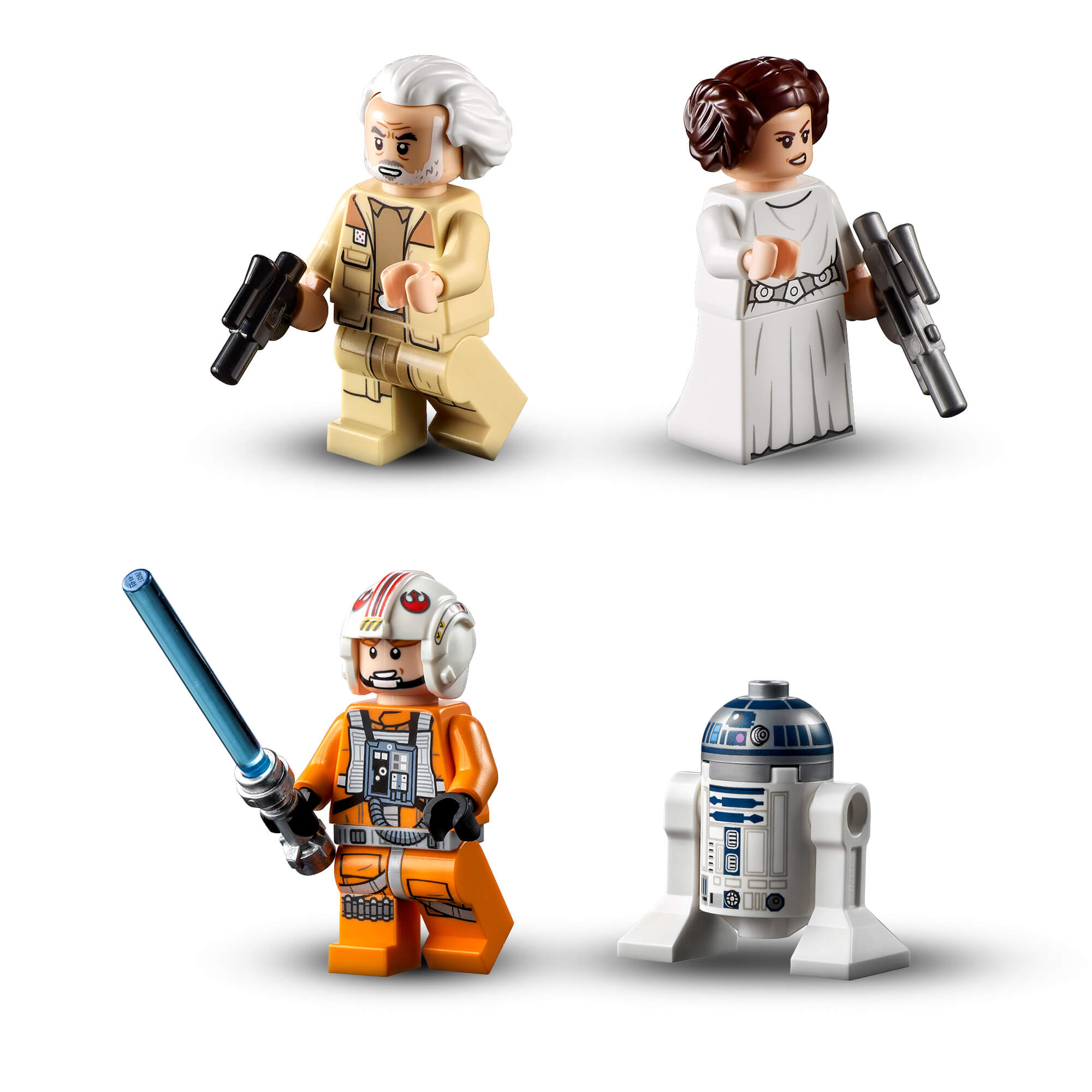 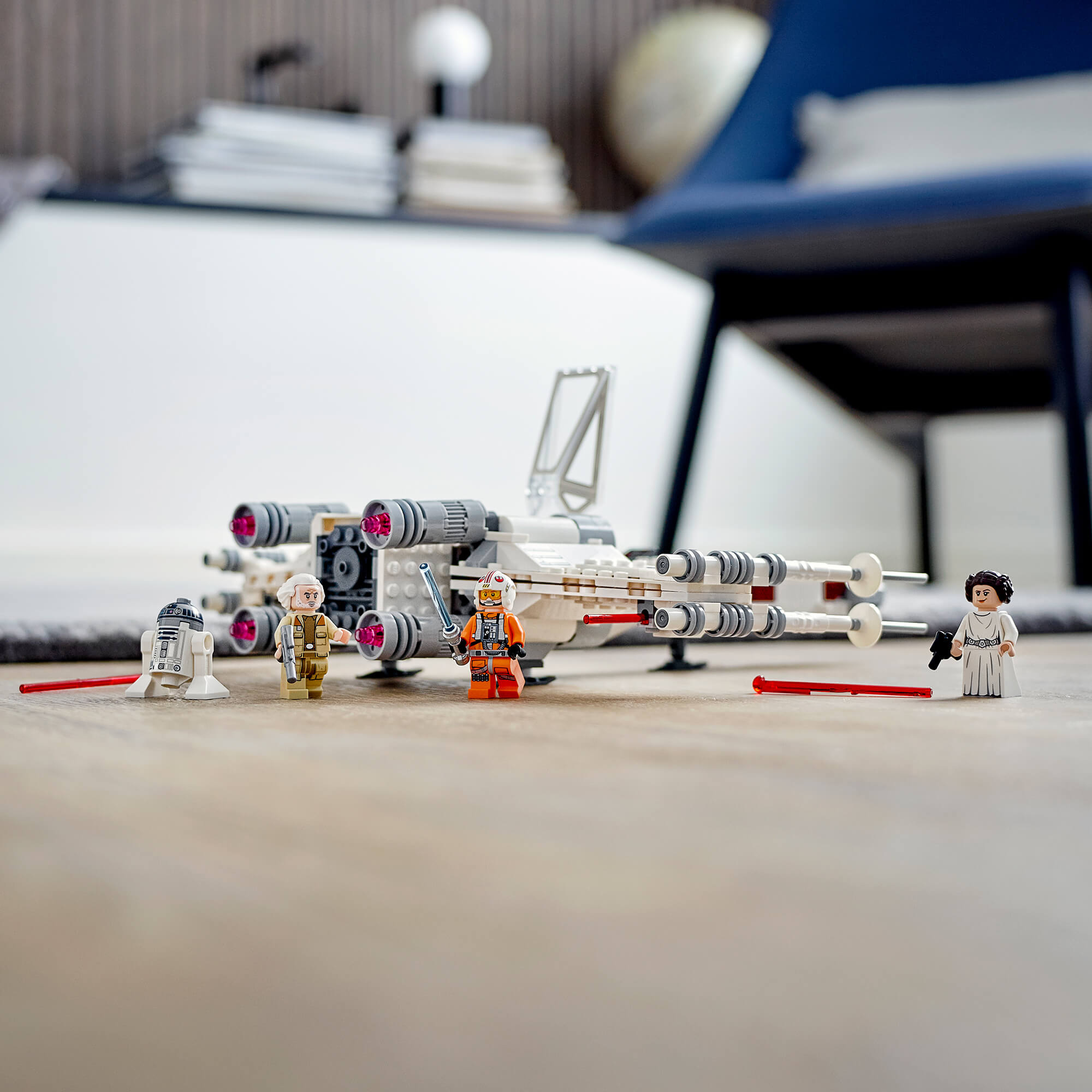 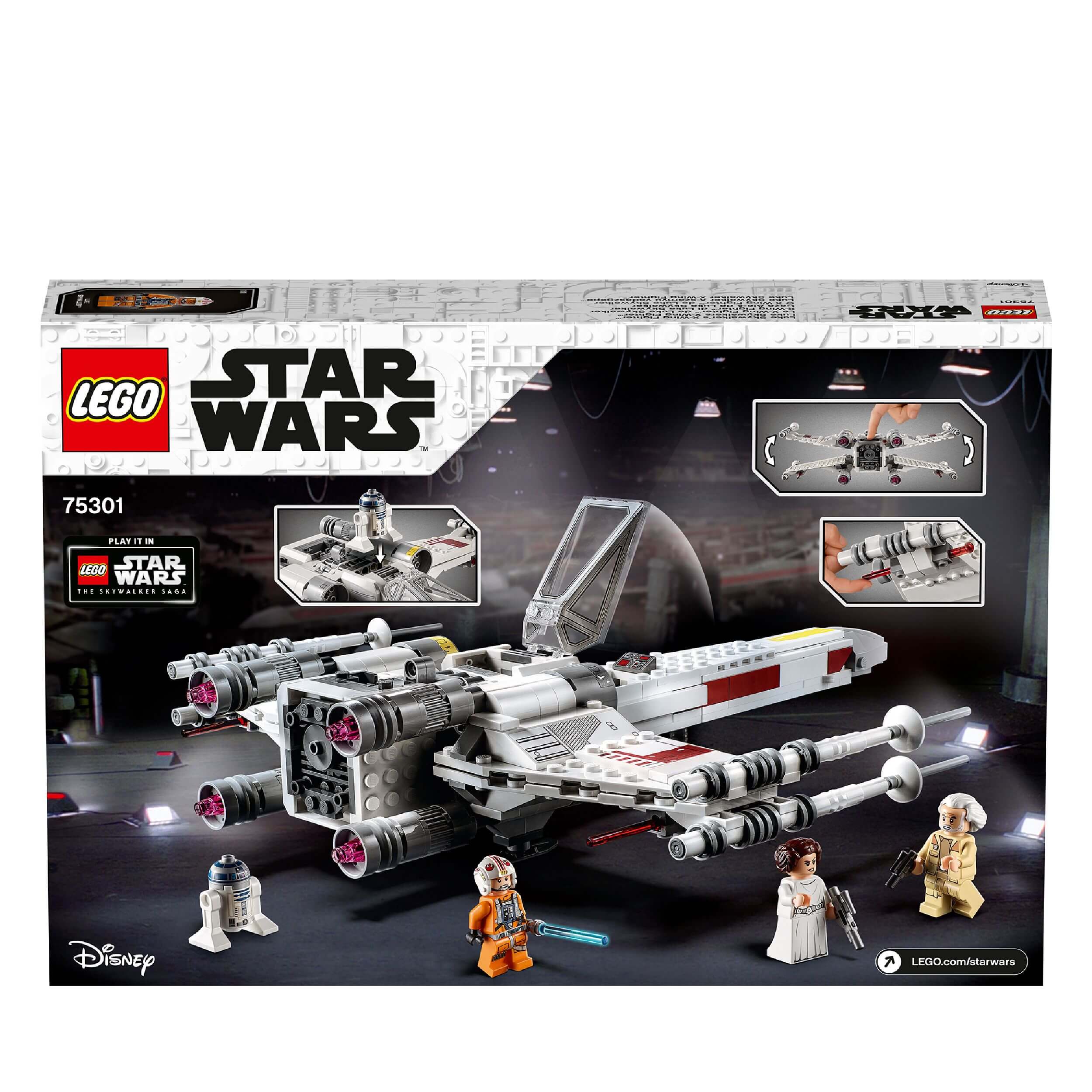 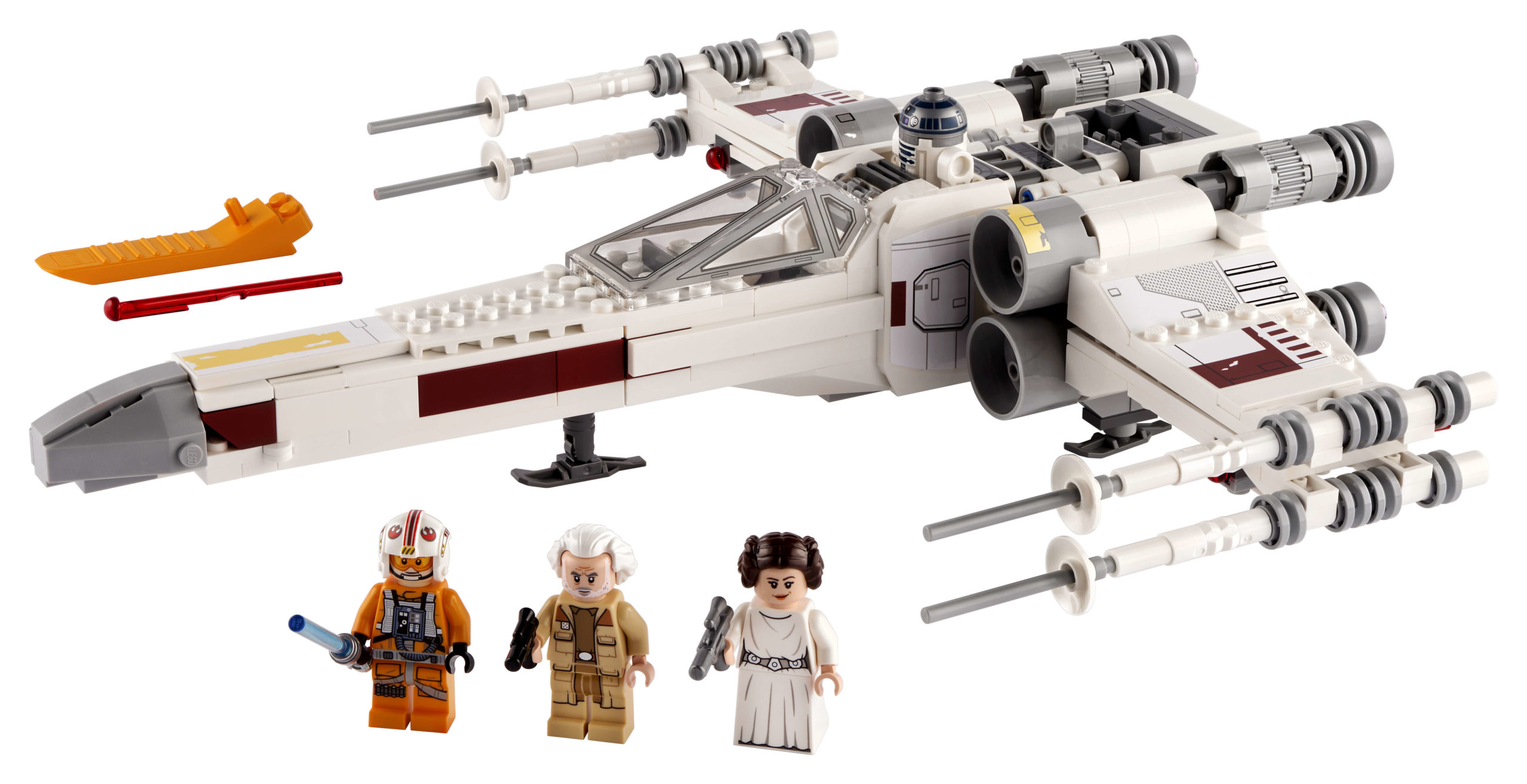 Children become heroes in their own epic stories with this cool LEGO brick version of Luke Skywalker’s X-wing Fighter (75301) from the classic Star Wars trilogy. It’s packed with authentic details to delight fans, including an opening LEGO minifigure cockpit with space behind for R2-D2, wings that can be switched to attack position at the touch of a button, retractable landing gear and 2 spring-loaded shooters.
This awesome building toy for kids features Luke Skywalker, Princess Leia and General Dodonna LEGO minifigures, each with weapons, including Luke’s lightsaber, plus an R2-D2 LEGO droid figure.

The LEGO Group has been recreating iconic starships, vehicles, locations and characters from the Star Wars universe since 1999. LEGO Star Wars is now its most successful theme with fun gift ideas for creative kids, and adults too.