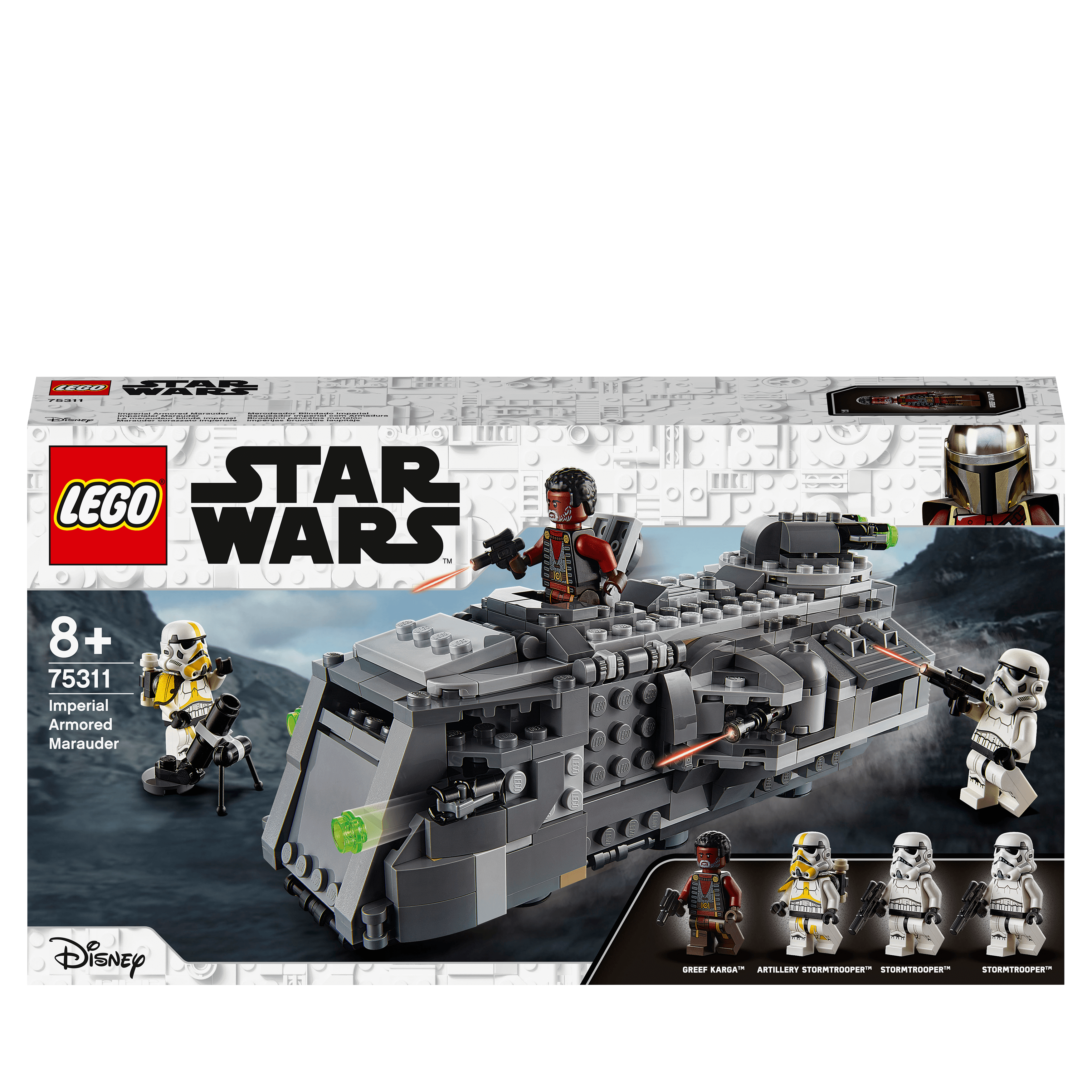 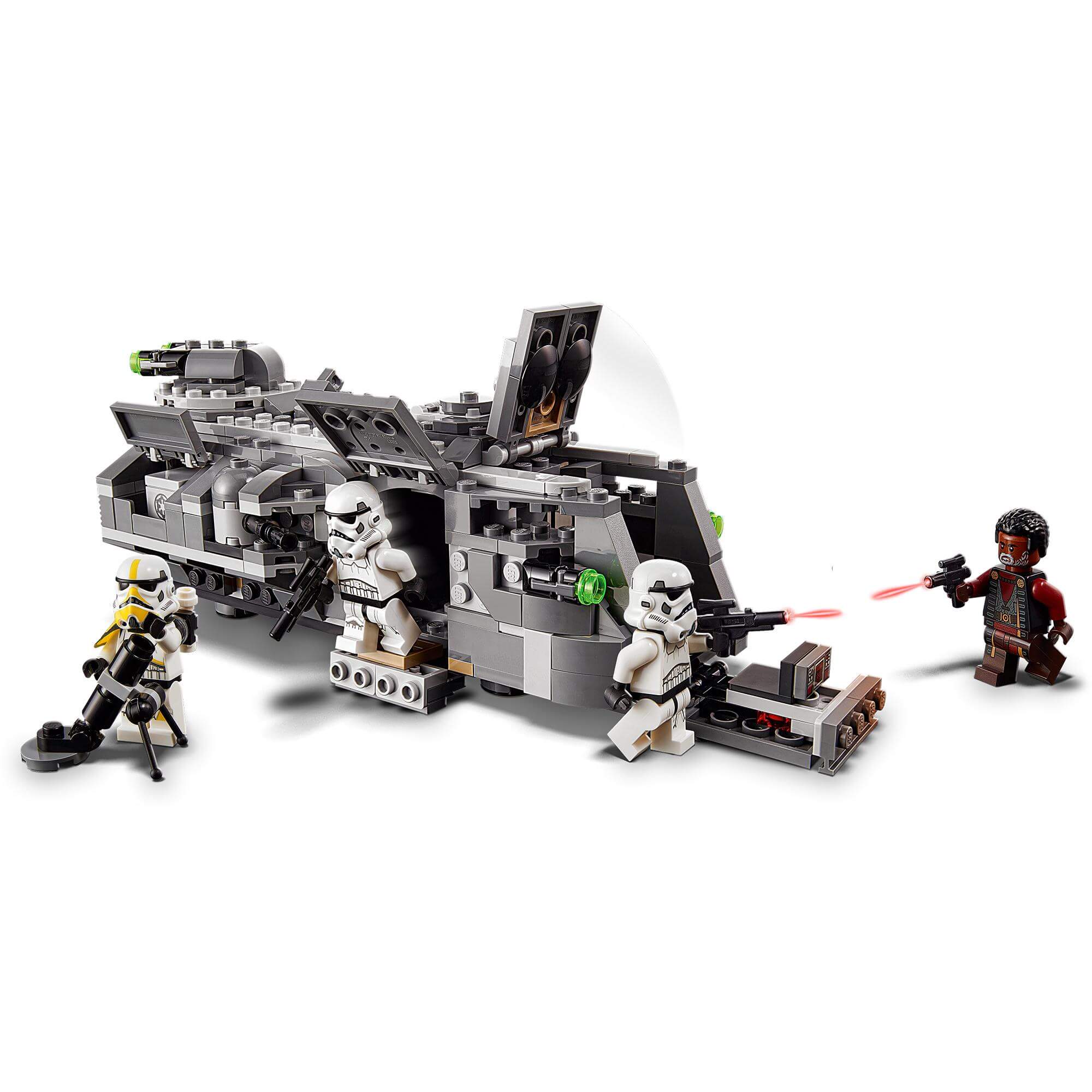 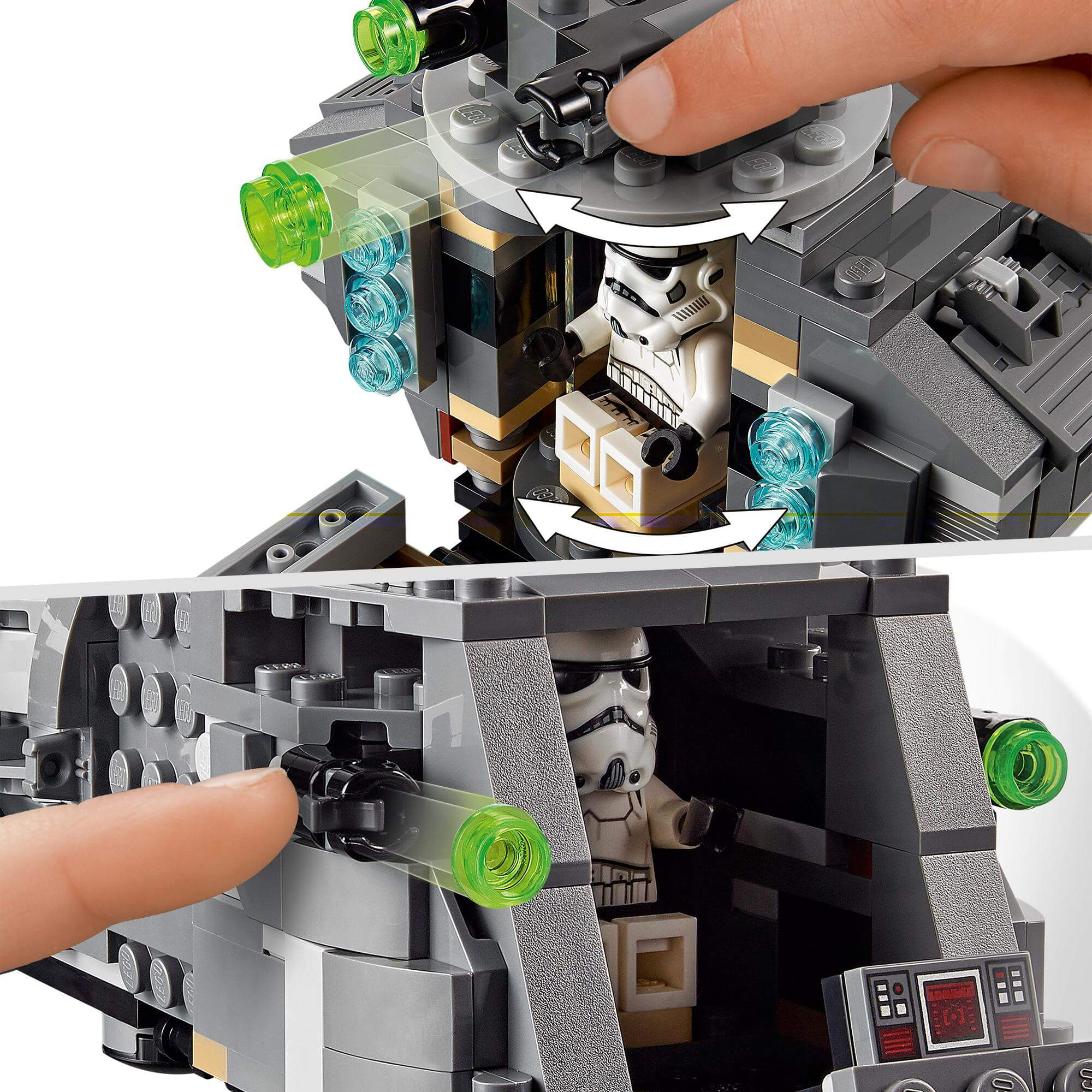 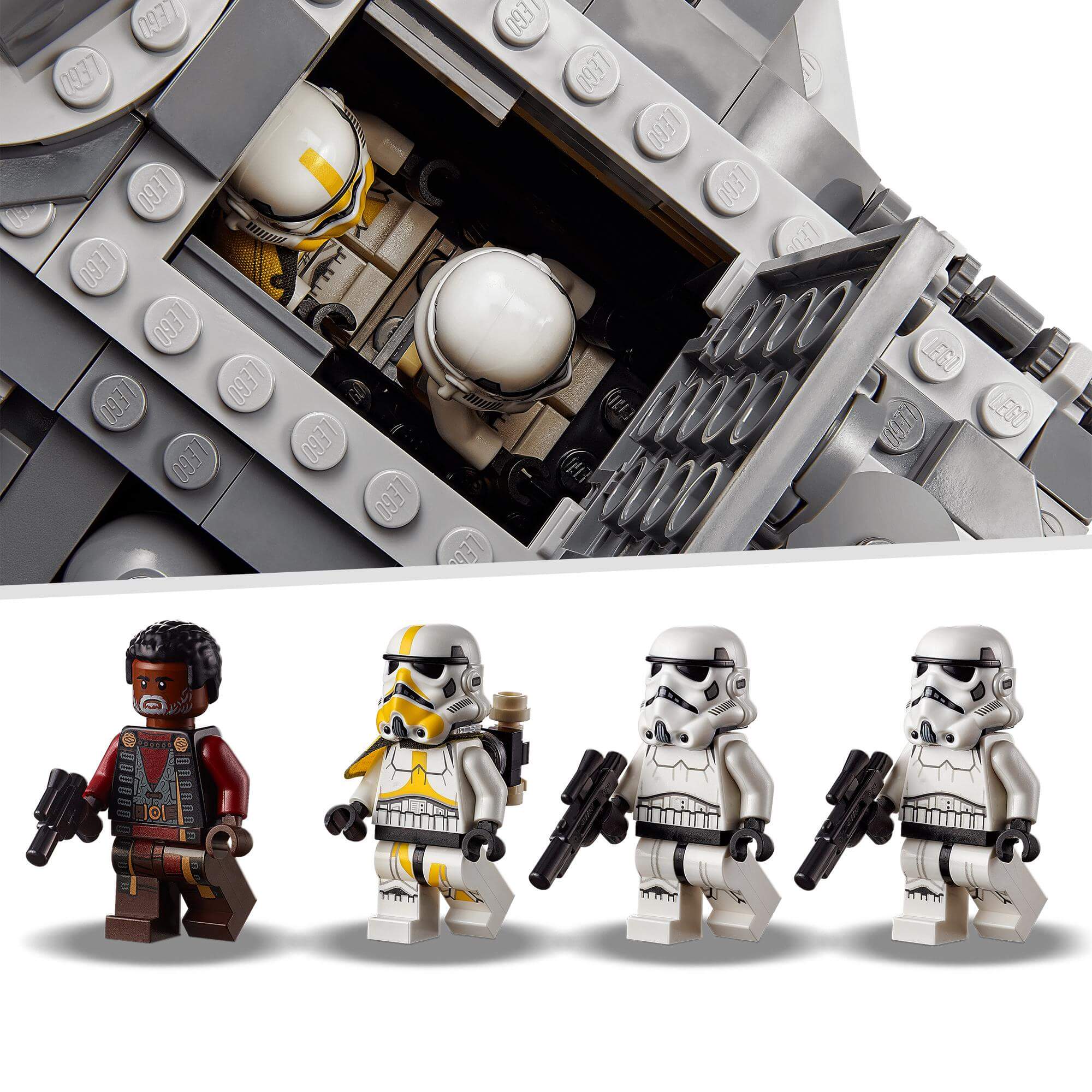 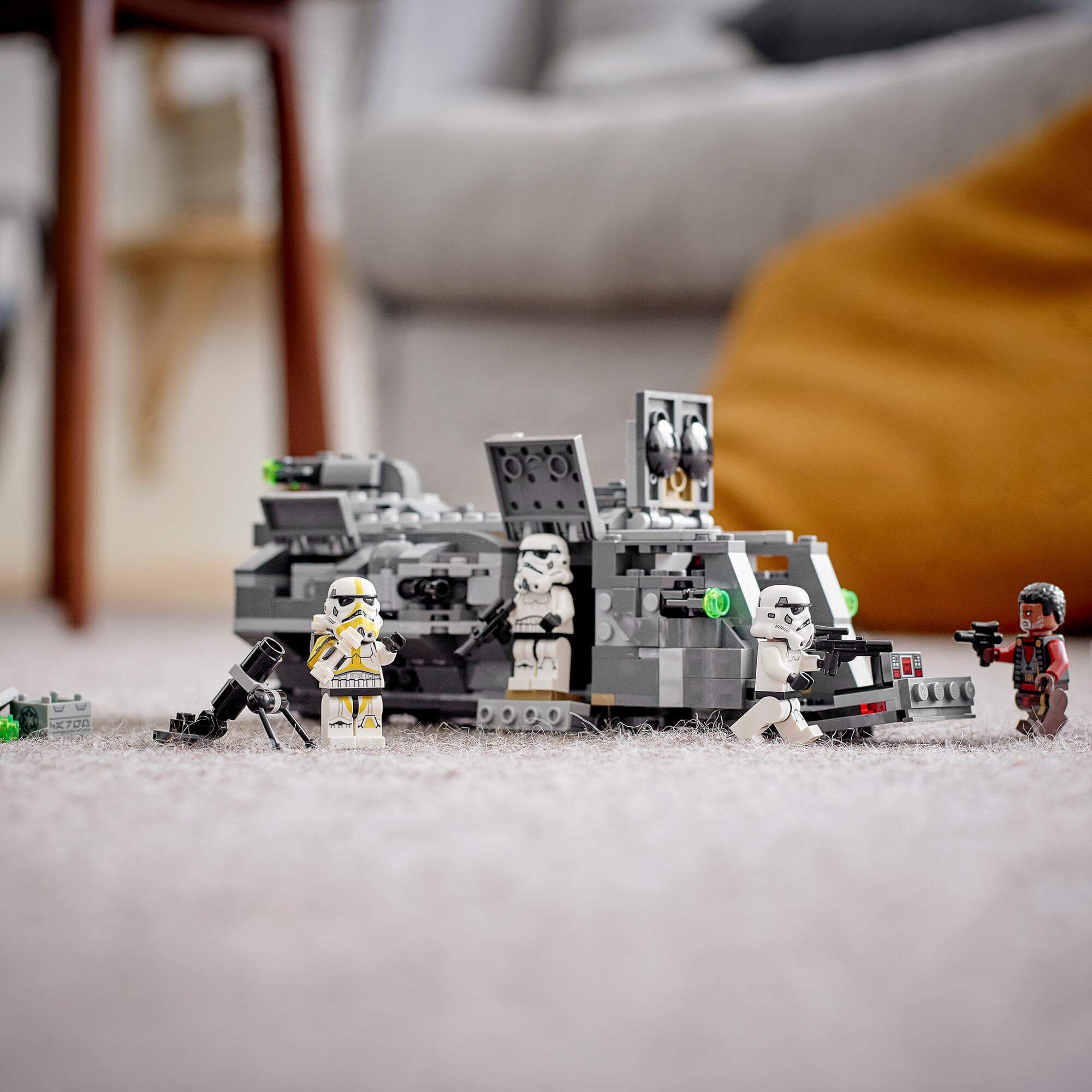 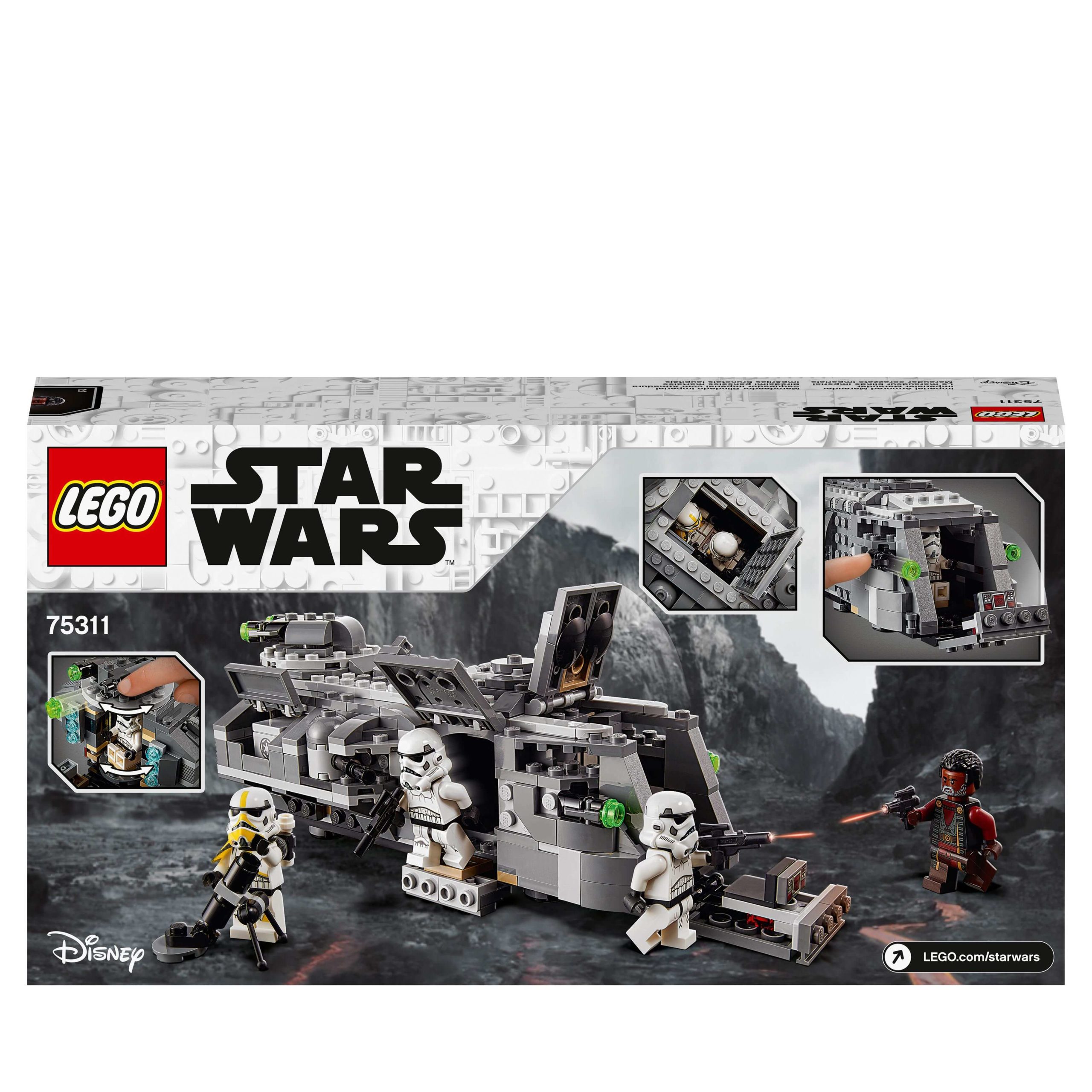 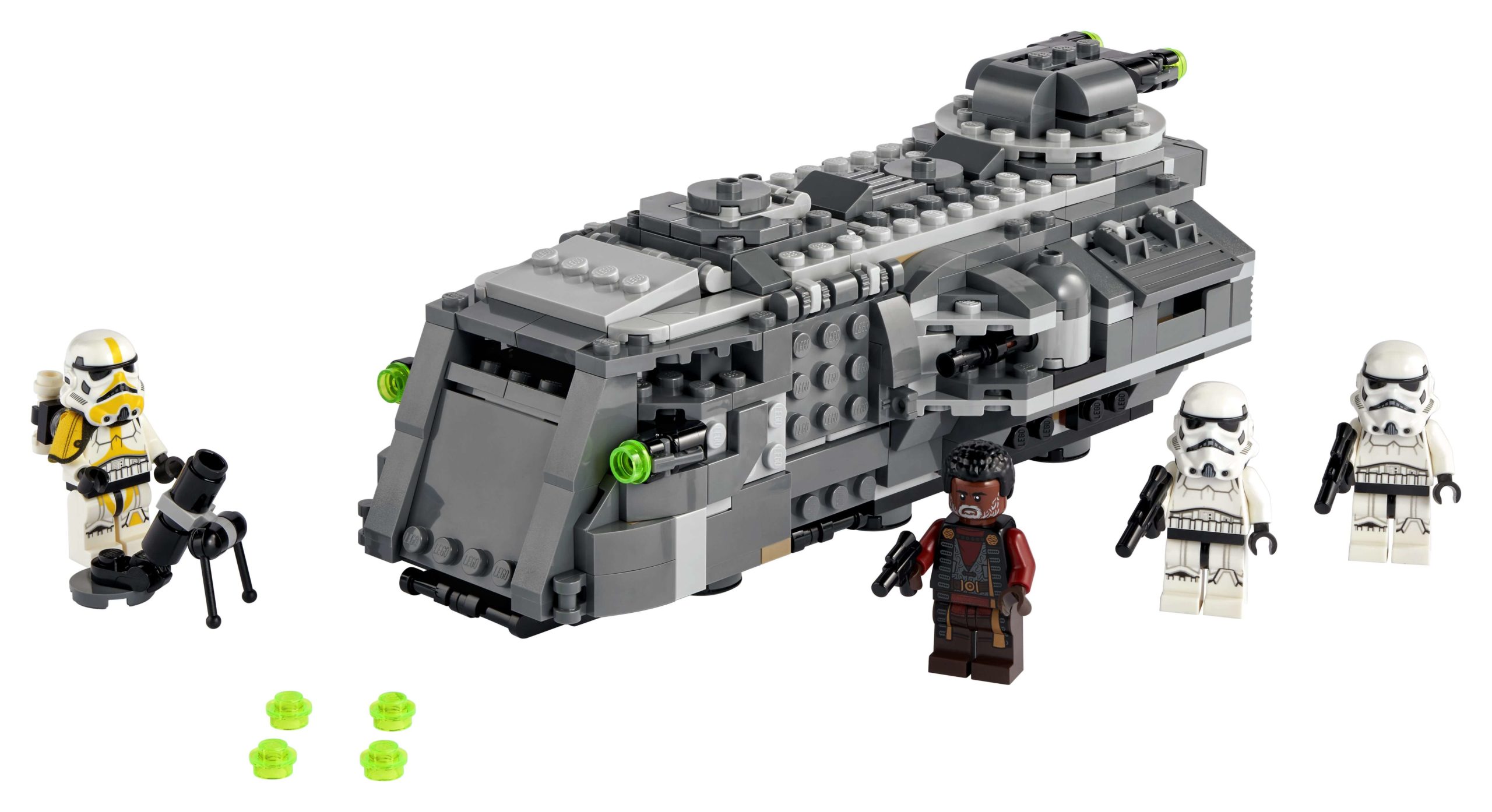 Children will love recreating battle action from The Mandalorian Season 2 series and making up their own adventures with this Star Wars buildable model of the Imperial Armoured Marauder (75311), a building toy for kids age 8+. The LEGO Star Wars model is packed with authentic features to inspire play, including 2 stud shooters at the front, a rotating rear turret with 2 stud shooters, a LEGO minifigure cockpit, an easy-access cabin with space for 2 LEGO minifigures, lookout point and ammo compartments.

The set features 4 LEGO Star Wars minifigures – Greef Karga, 2 Stormtroopers and a new-for-August-2021 Artillery Stormtrooper – with cool weapons and accessories for active play. Easy-to-follow instructions are included, so even LEGO beginners can enjoy the building experience.

The LEGO Group has been recreating iconic starships, vehicles, locations and characters from the Star Wars universe since 1999. LEGO Star Wars is now its most successful theme, with a wide range of gift ideas to delight fans of all ages.