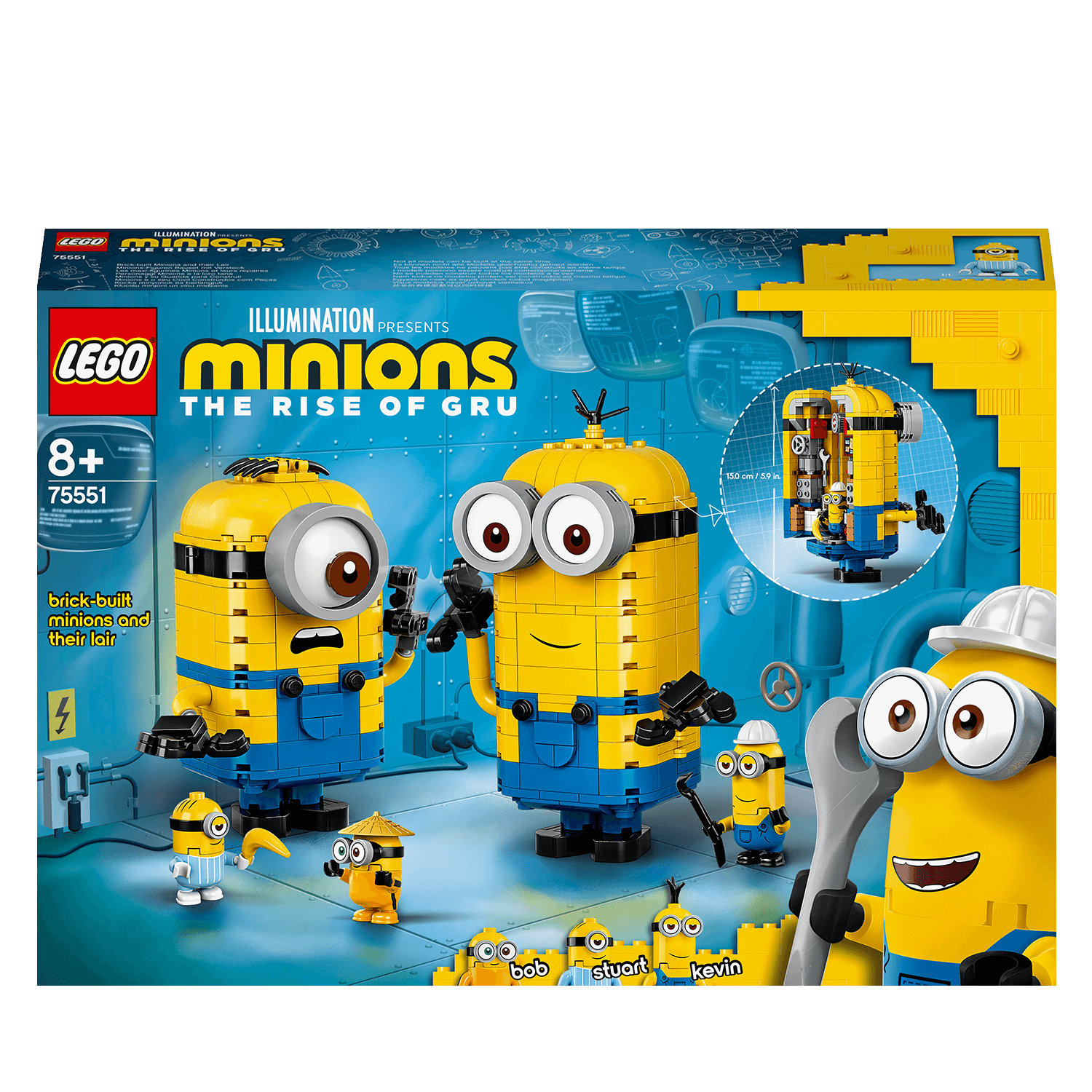 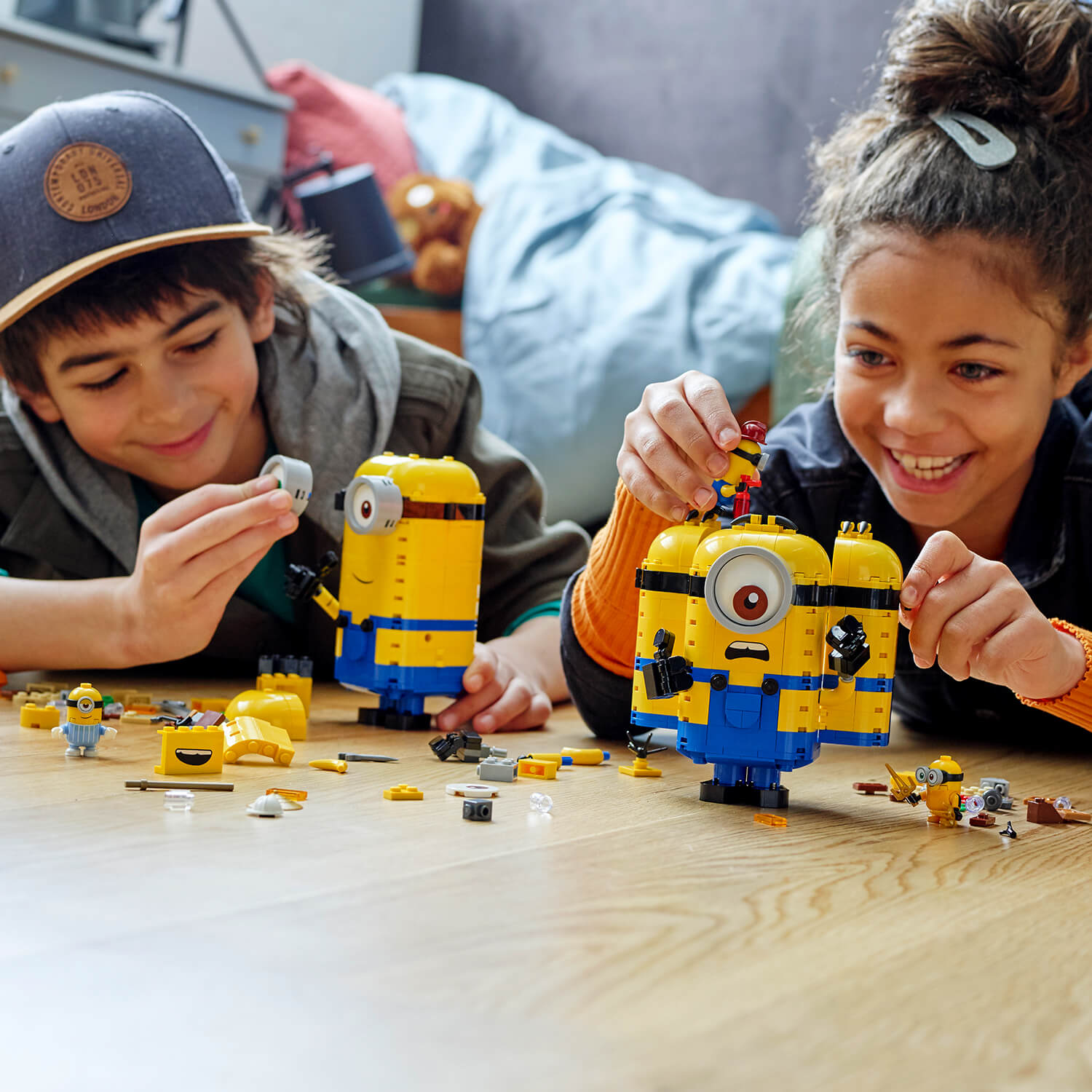 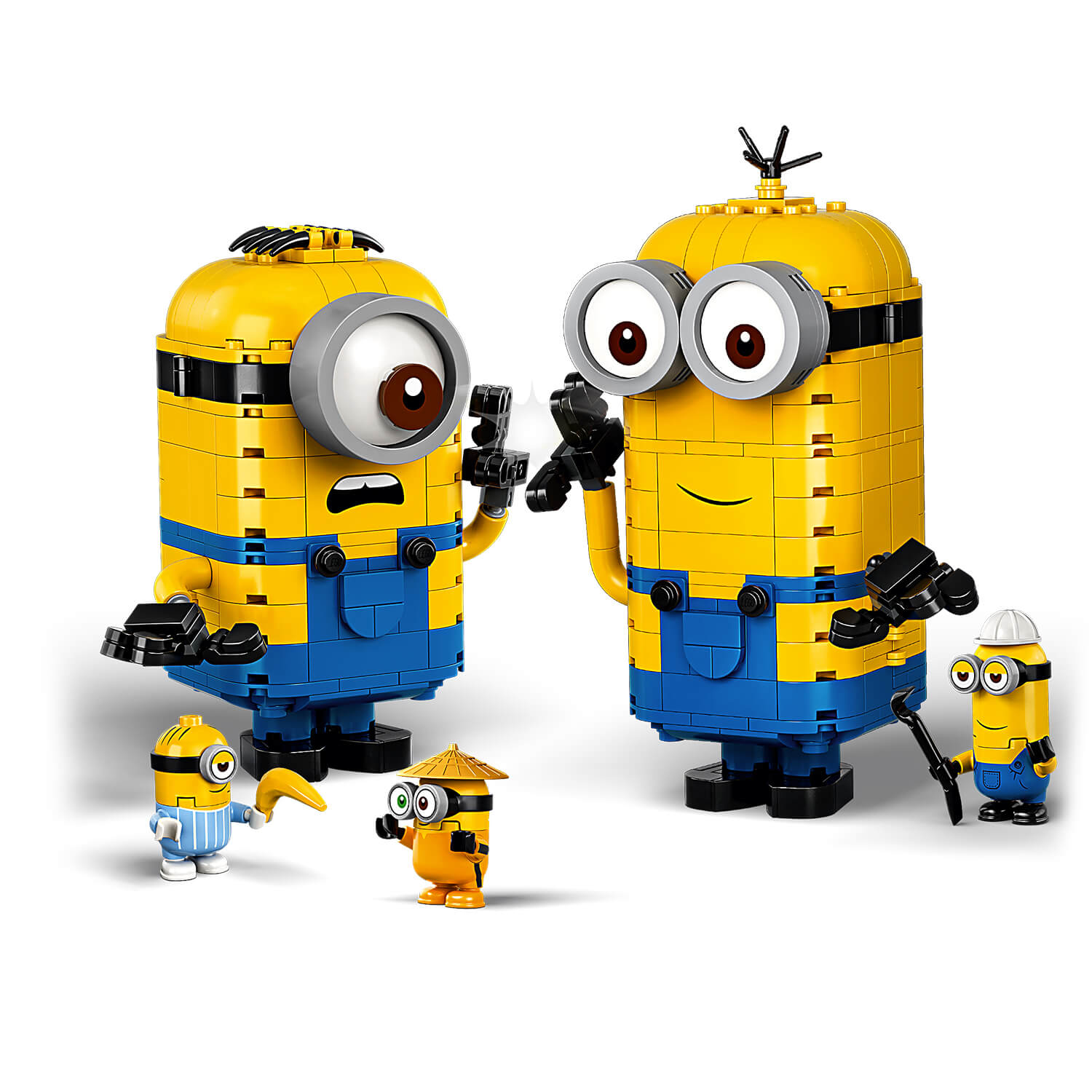 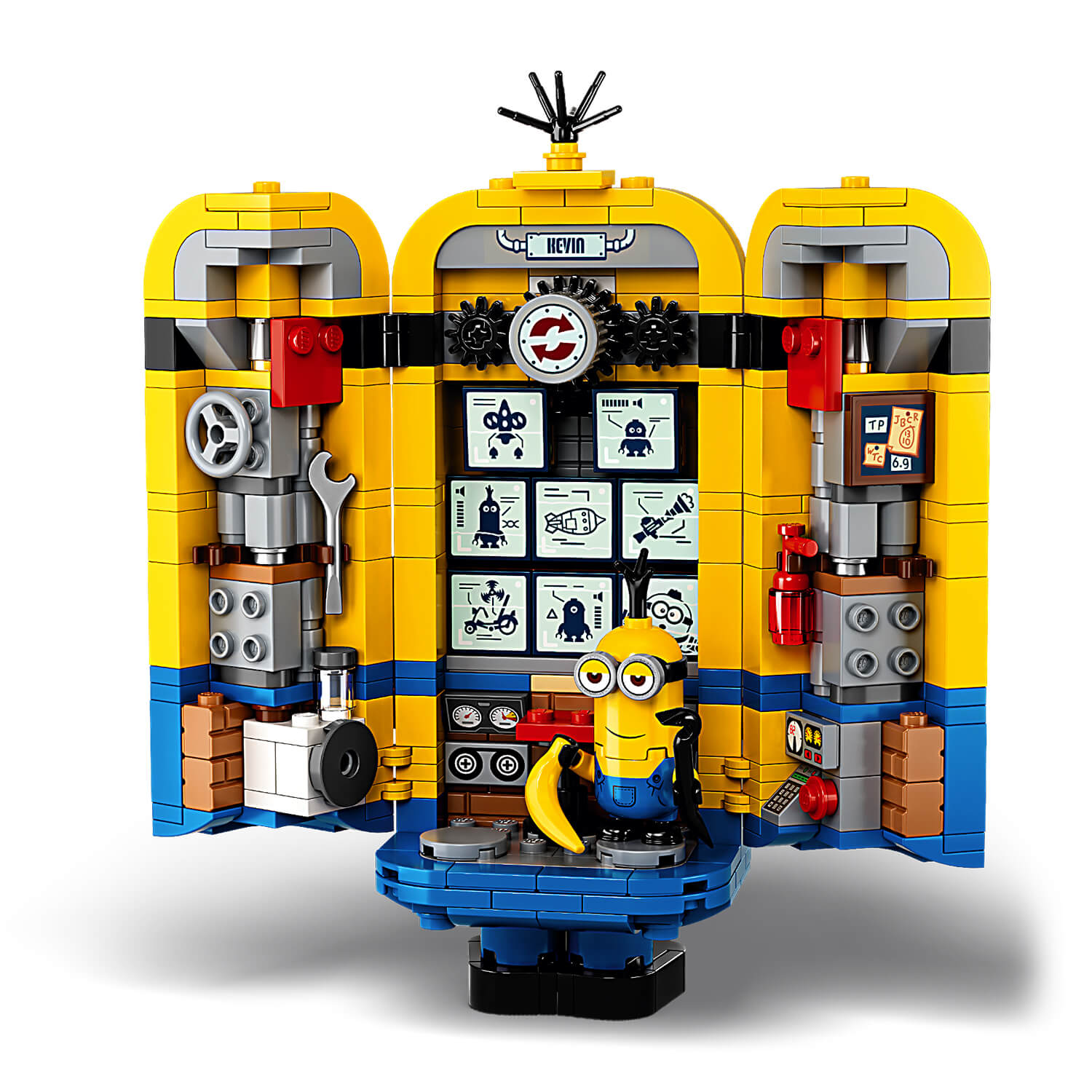 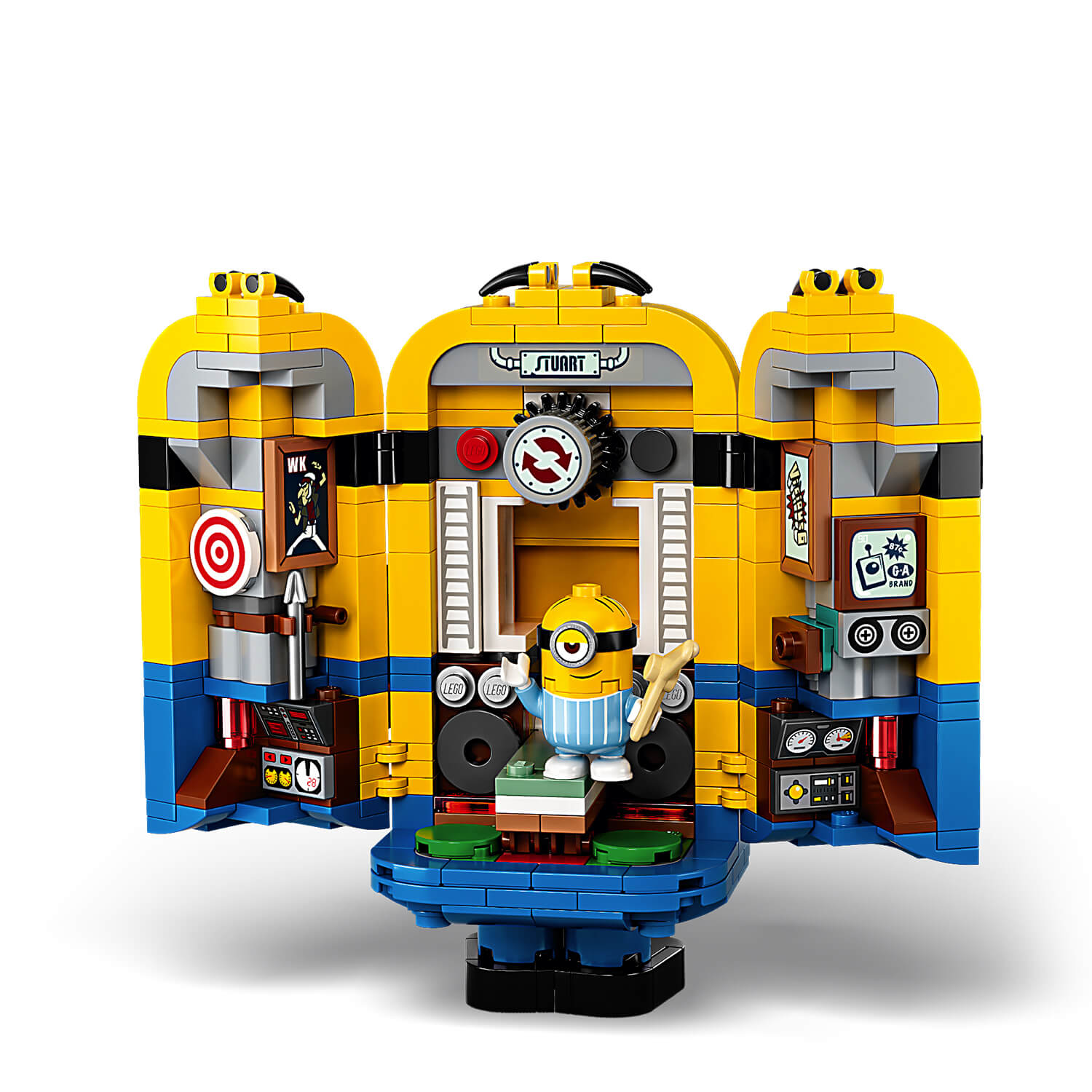 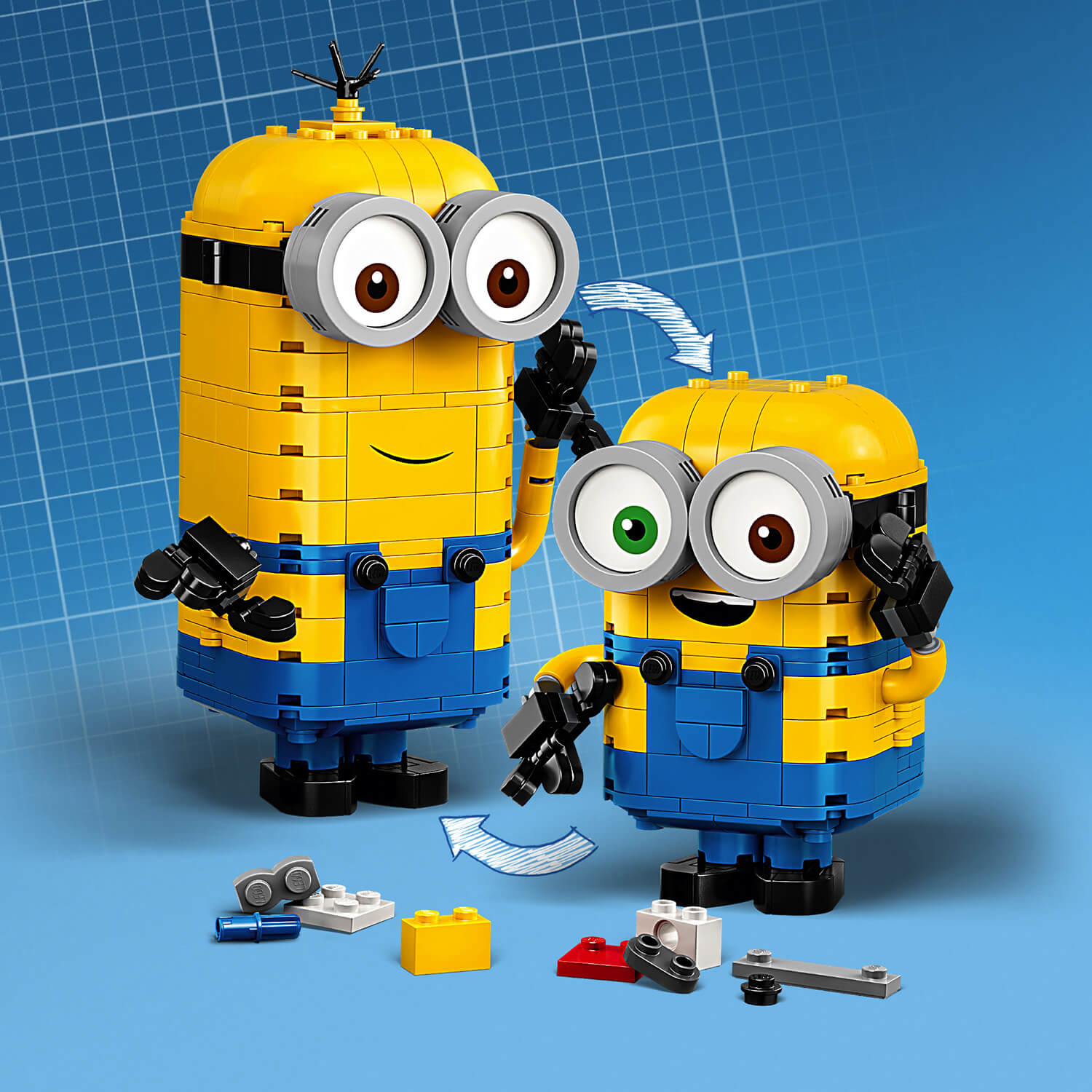 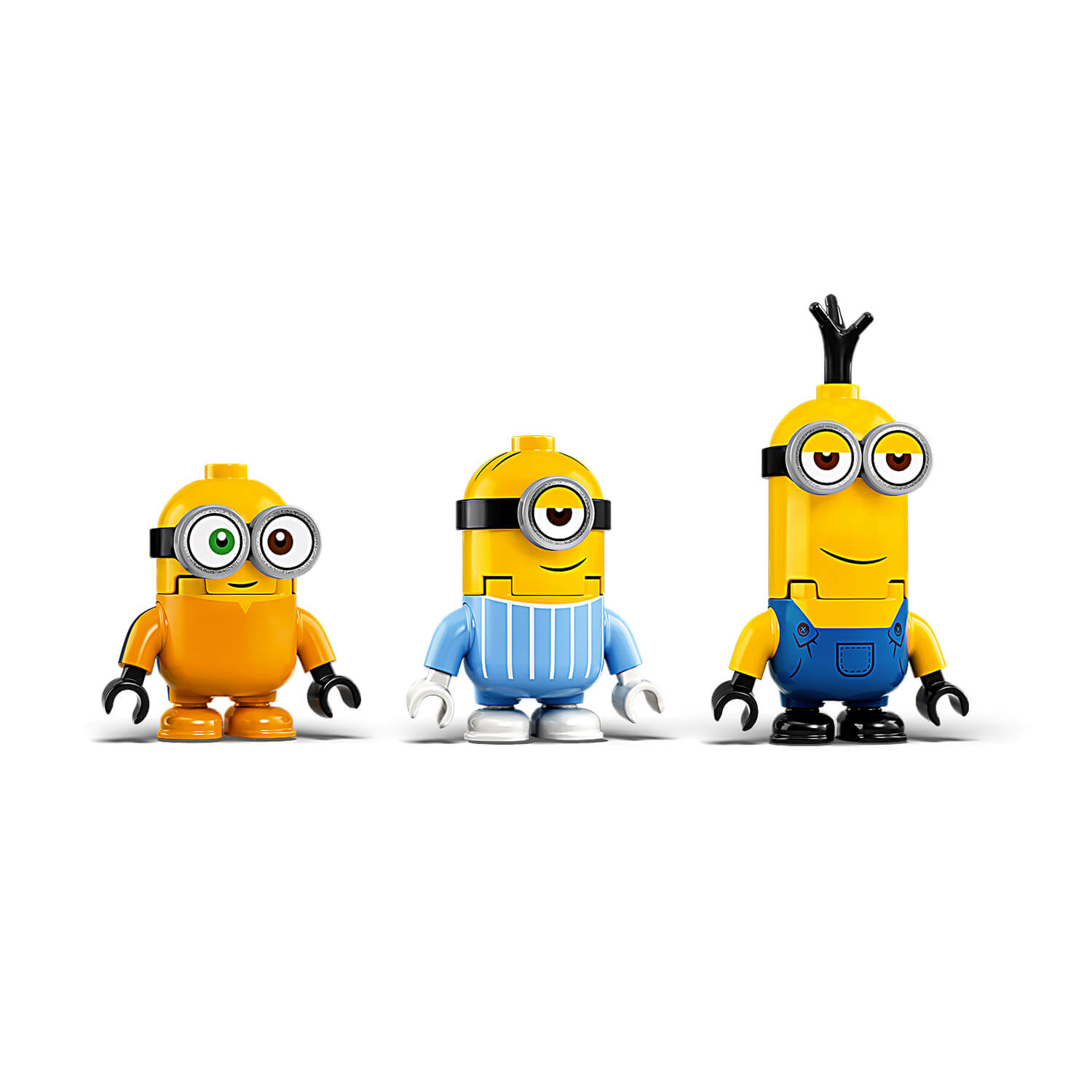 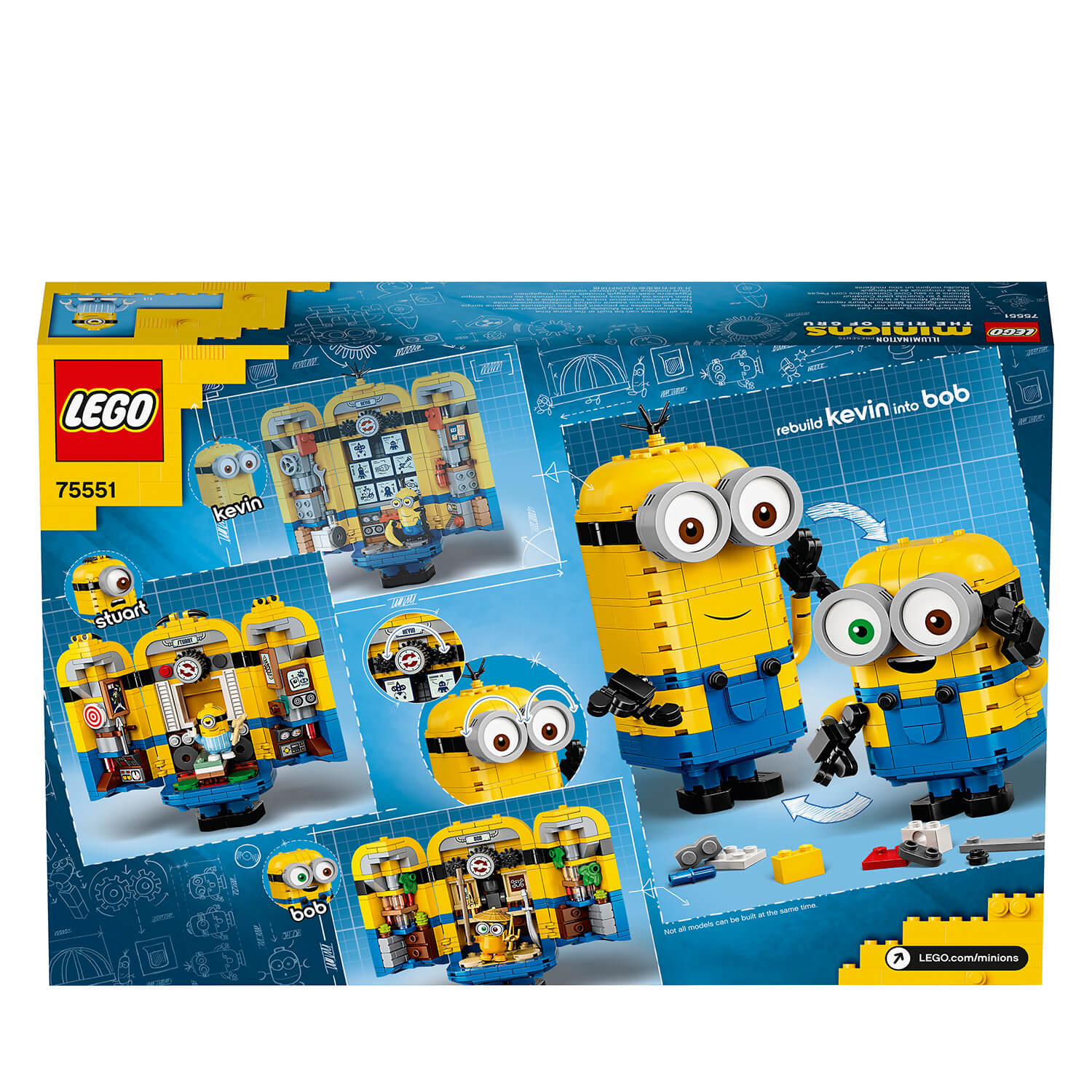 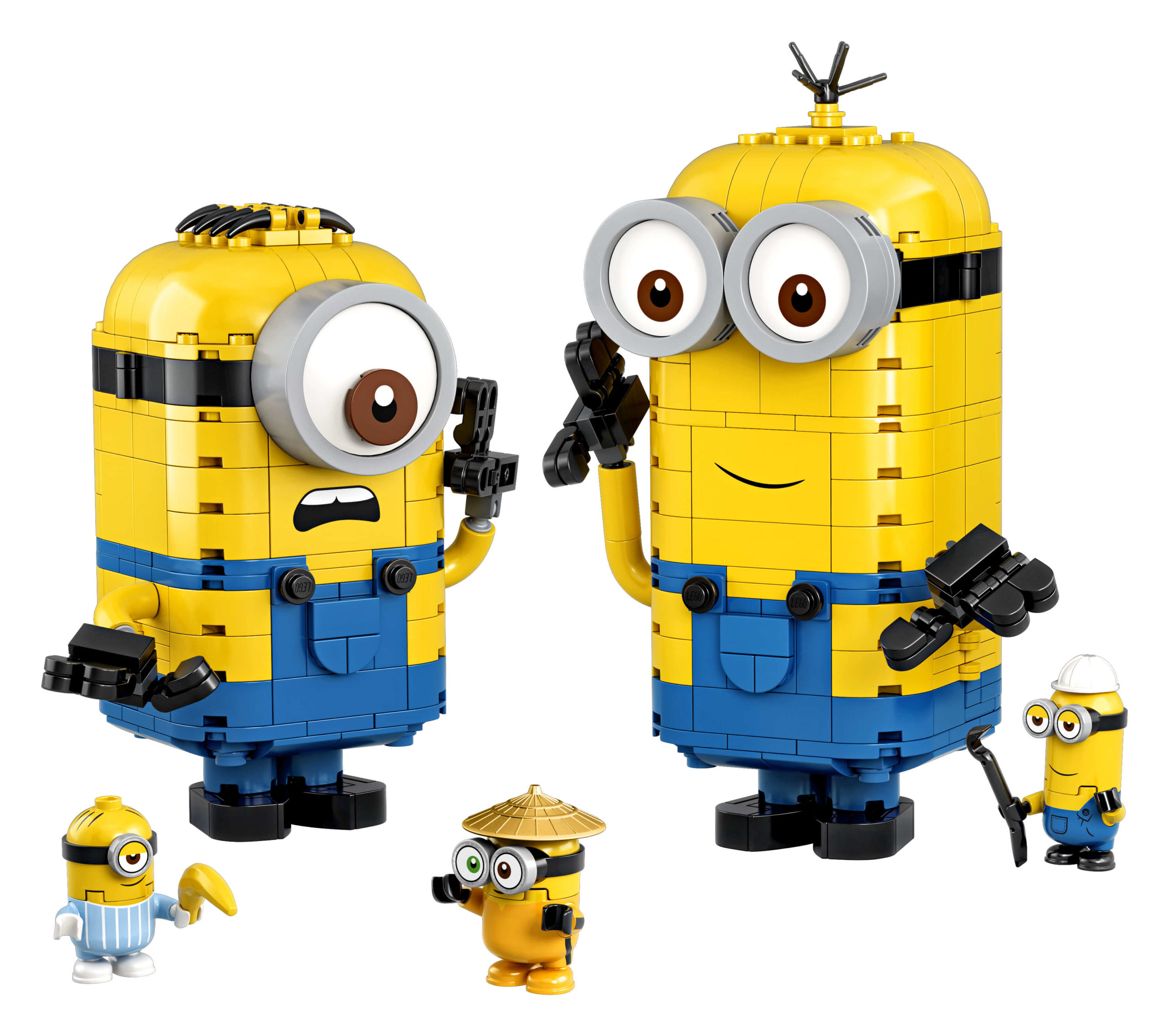 Kids who love Minions will go wild for this LEGO building toy for kids (75551): First, they can build an eye-catching, brick-built version of Kevin and Stuart Minion characters. Then they can turn the models around to reveal the room playset inside, complete with accessories, plus Minion figures for role play. Kids can construct 2 toy Minion models at a time and then rebuild Kevin into Bob, who’s practicing kung fu.
Young Minion fans will love seeing all the intricate details inside the rooms. Each one matches a different Minion’s unique personality. Once the character is built, the fun goes on, kids can explore the intricate room playset inside, using the fun accessories to create their own Minion stories.
This awesome set comes with Instructions PLUS, an interactive guide that makes building these models extra fun. Available in the free LEGO Life app for smartphones and tablets, it features tools to help kids build independently.