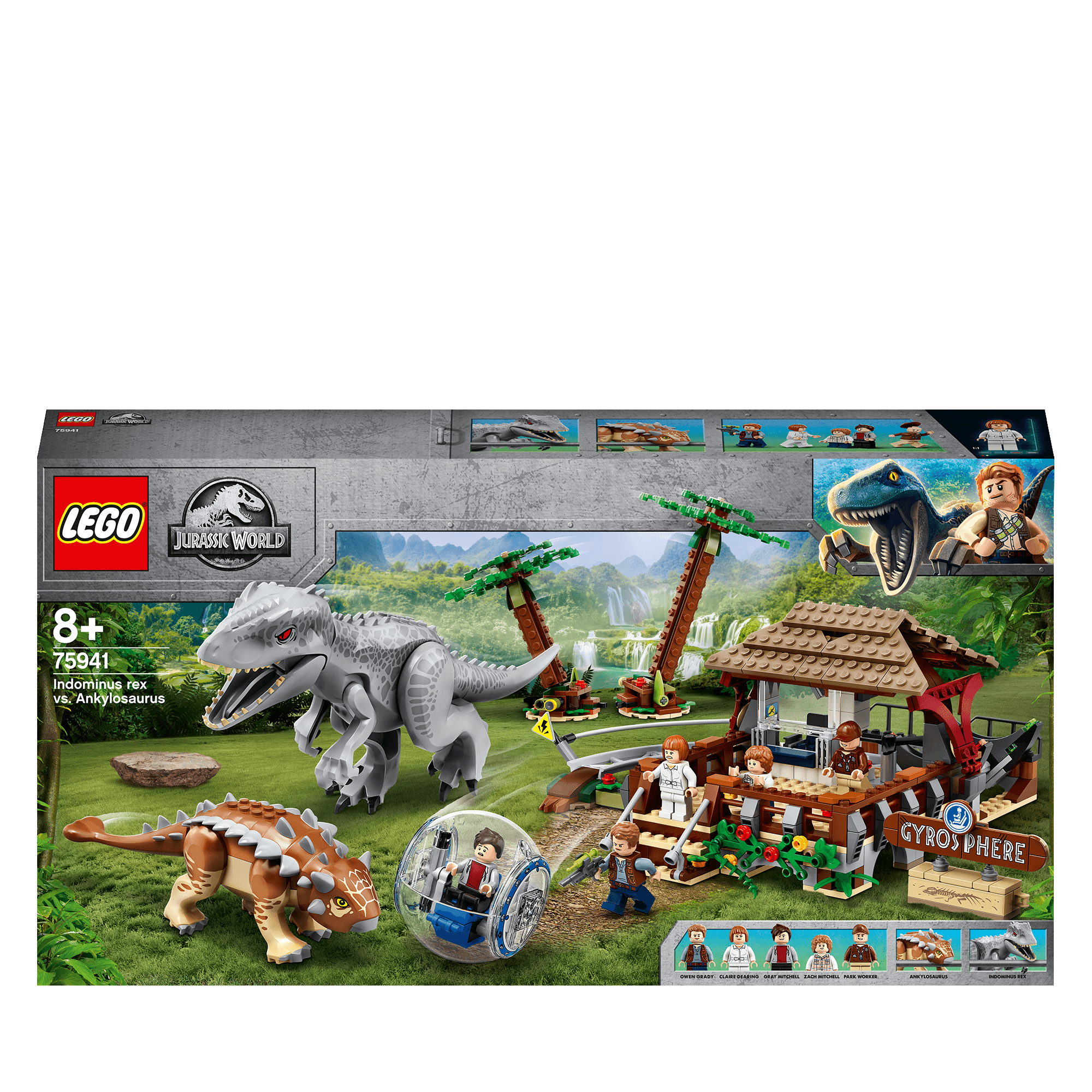 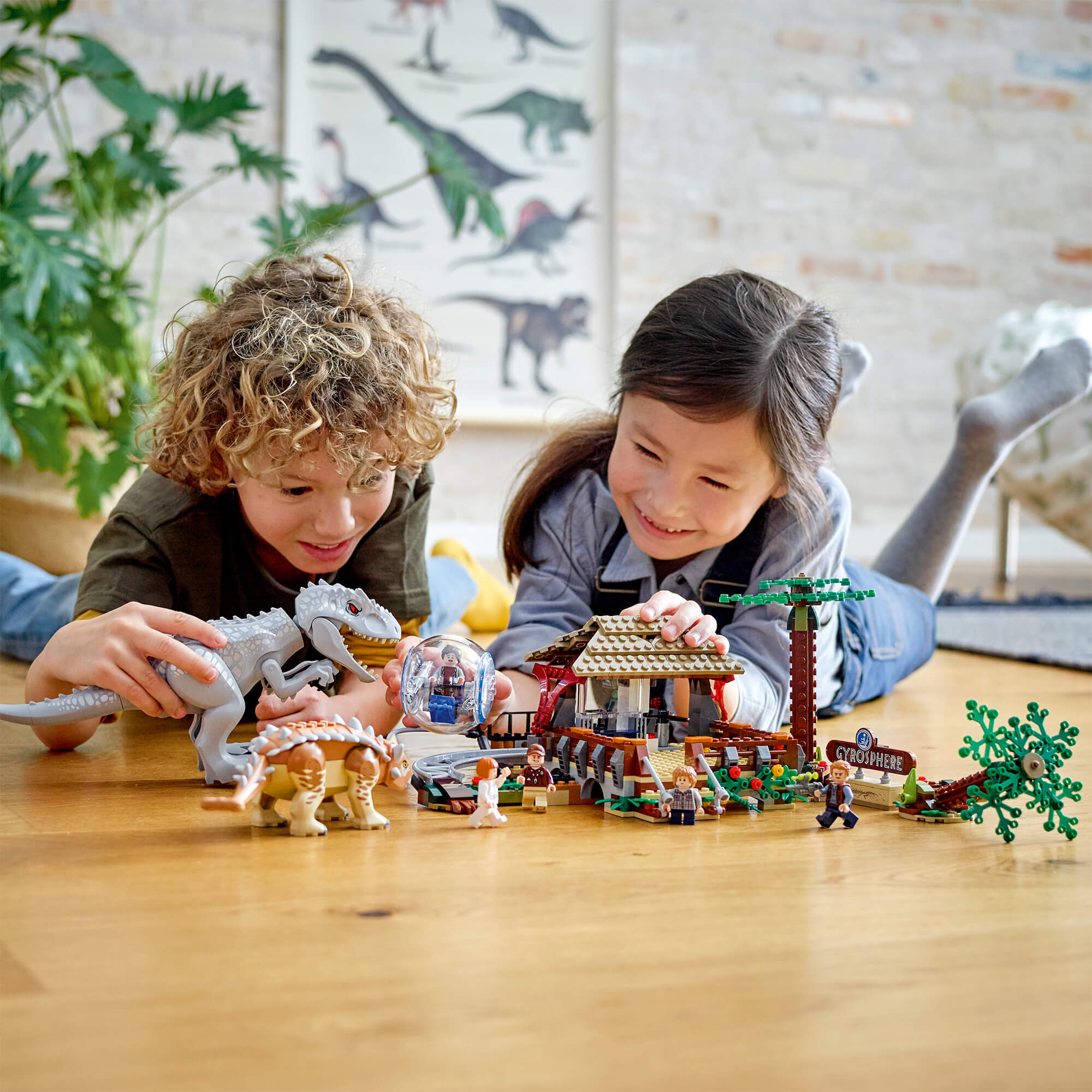 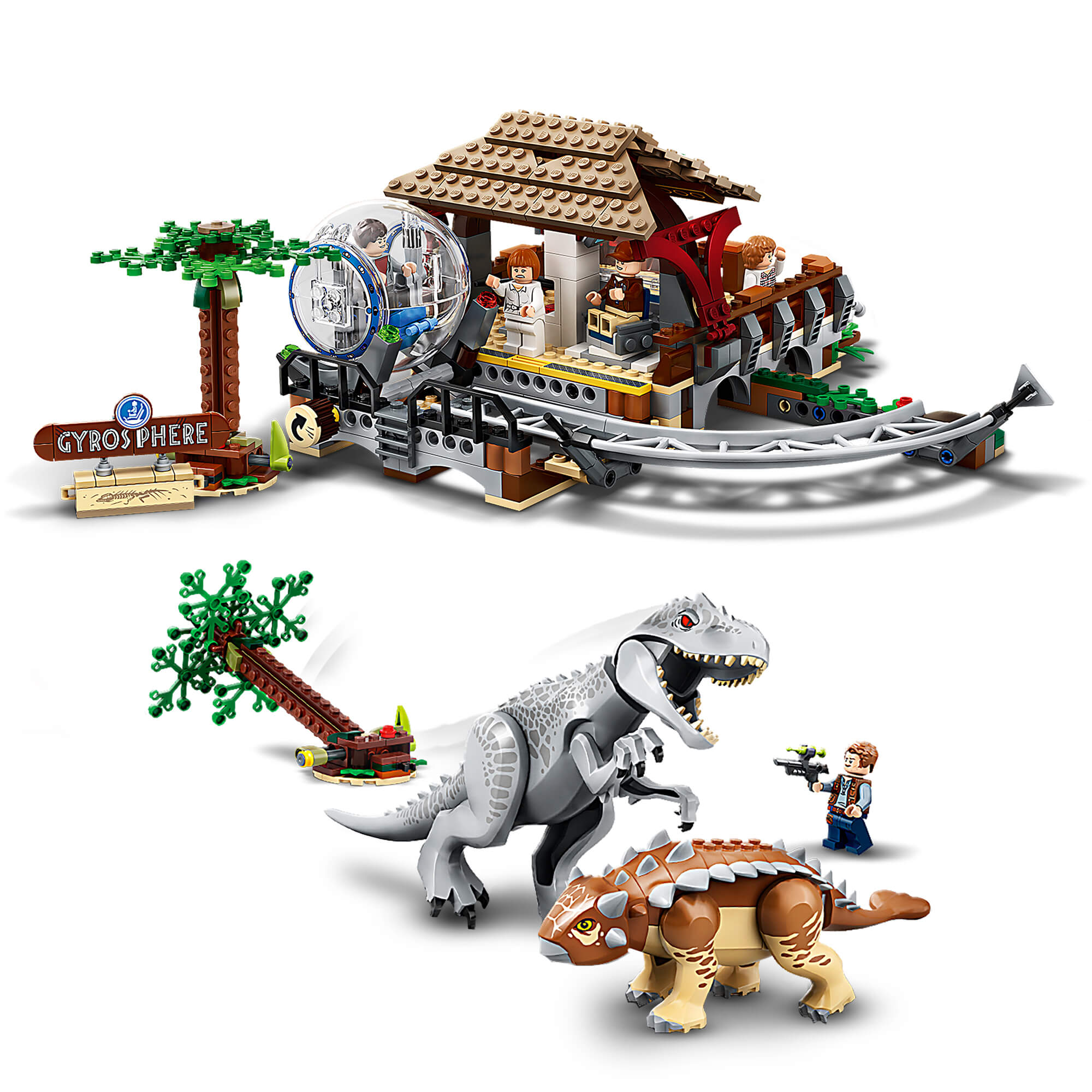 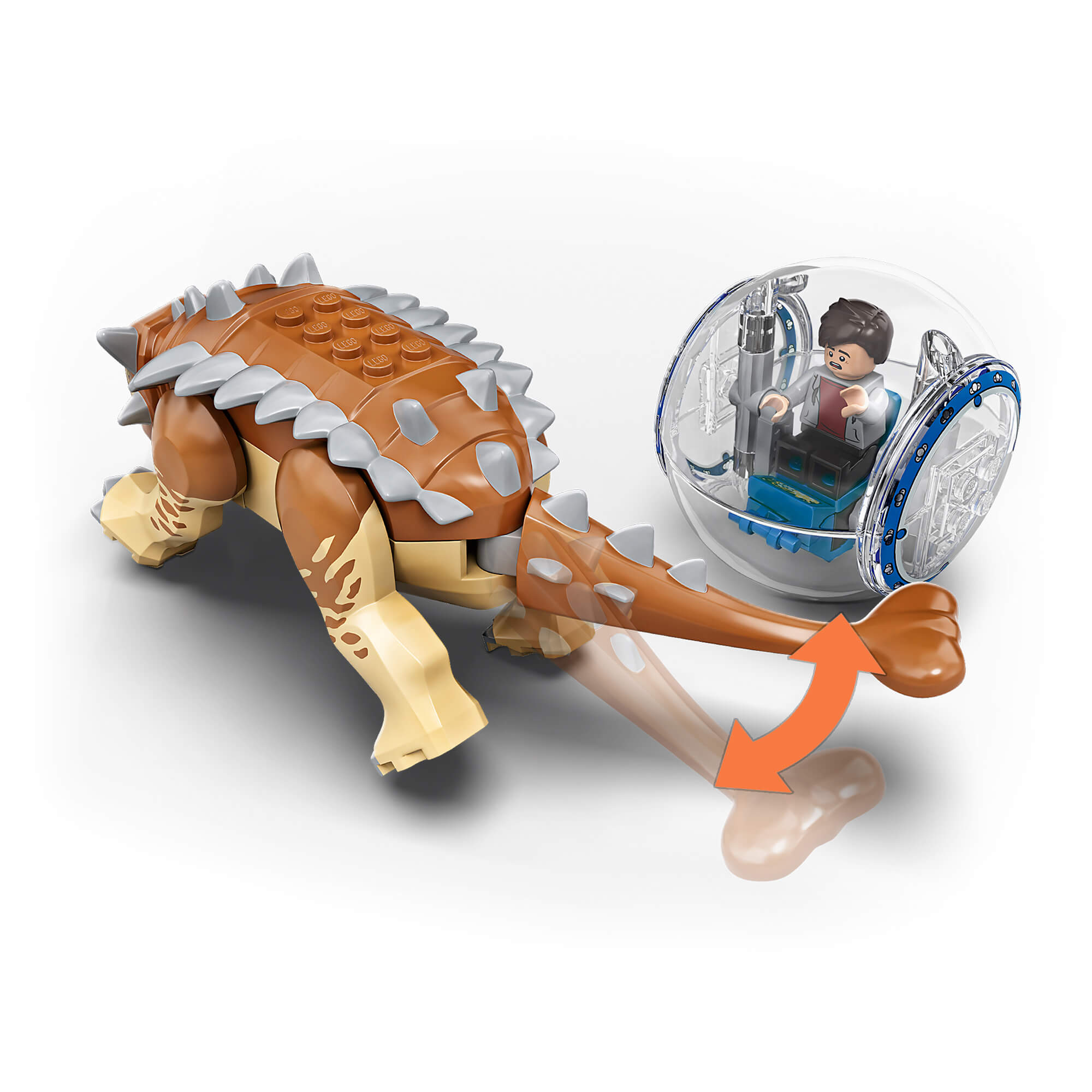 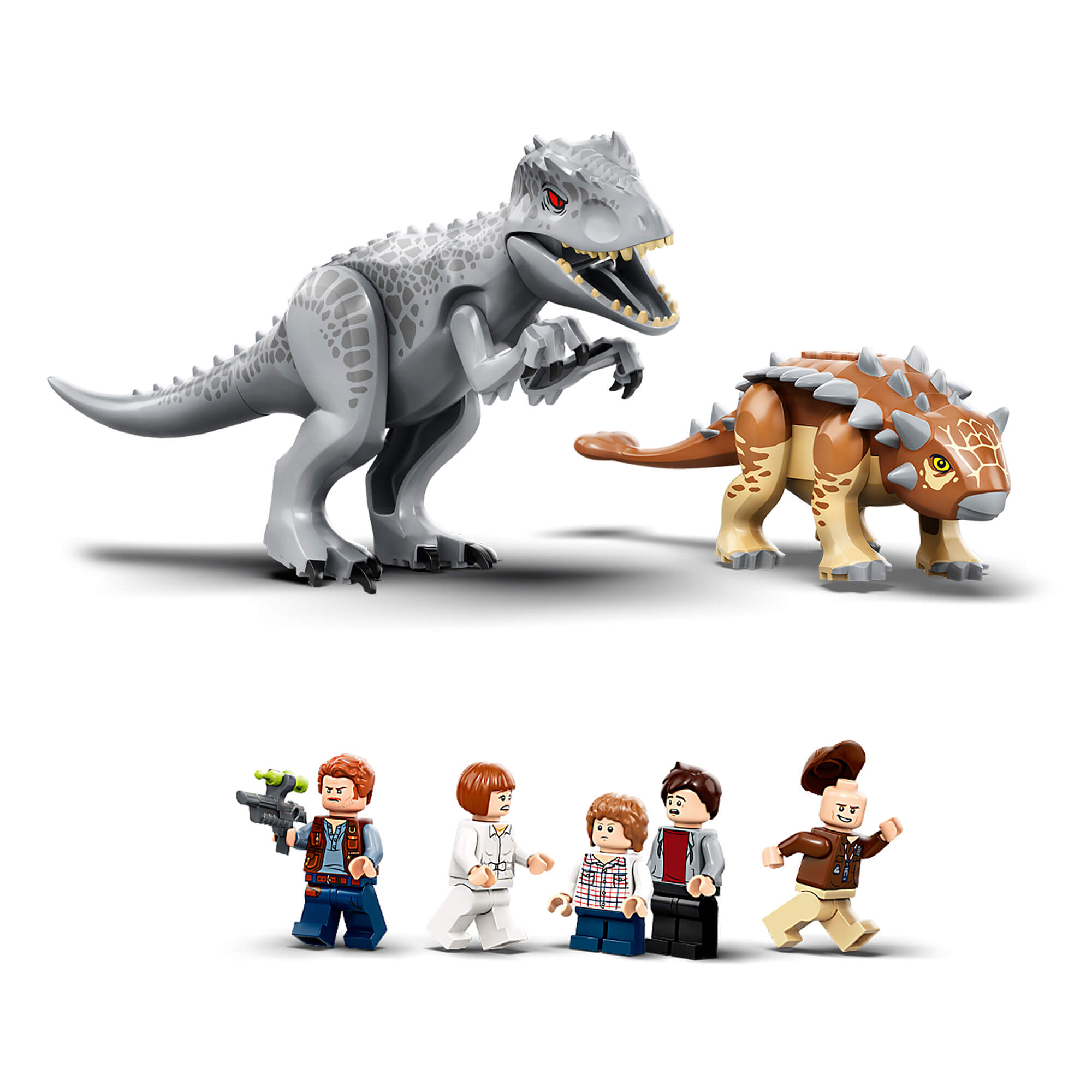 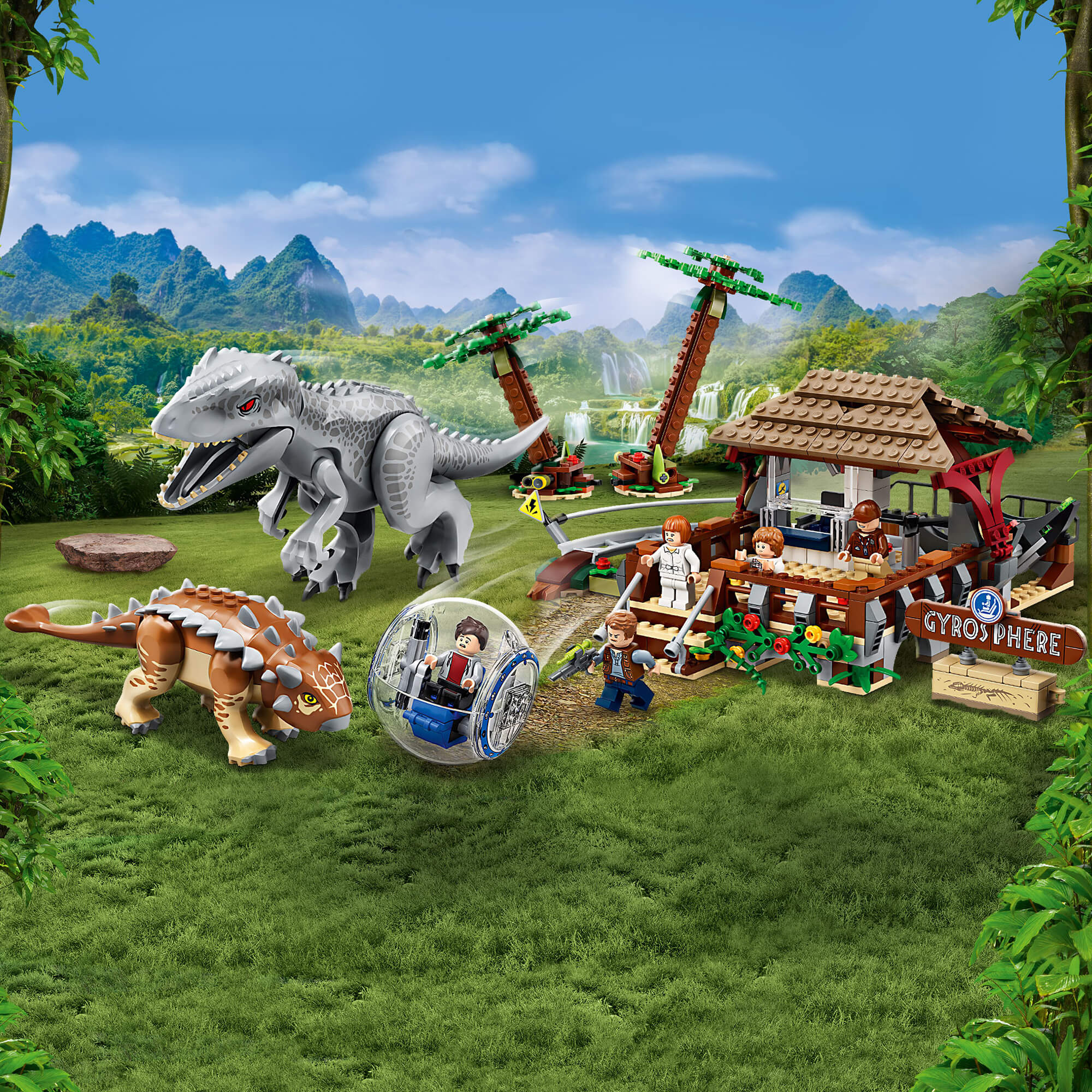 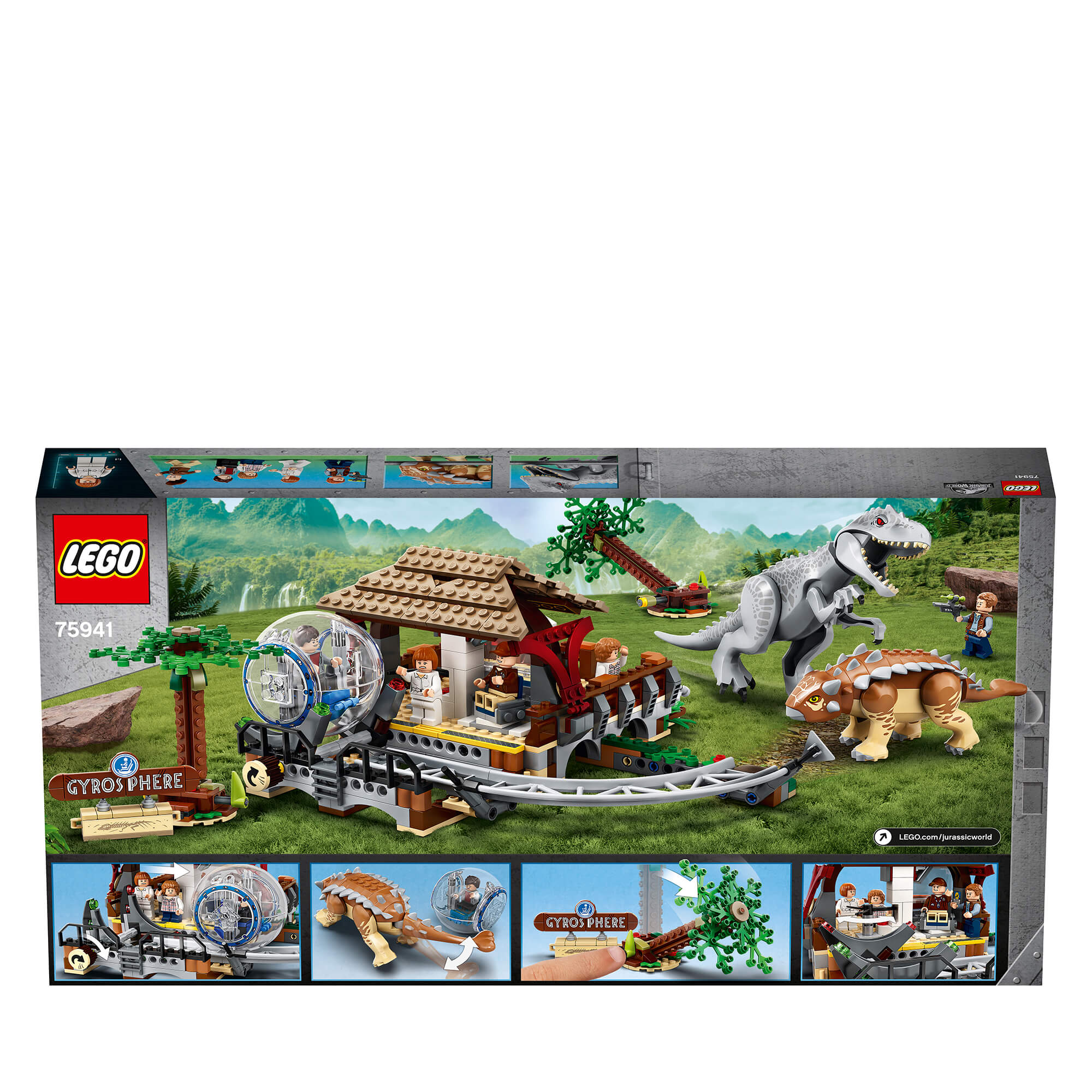 Young builders can reimagine classic moments from the Jurassic World movie with this LEGO Indominus Rex vs. Ankylosaurus (75941) dinosaur playset. Kids will love playing out dinosaur battles with the Indominus Rex and Ankylosaurus dino toy figures, and discovering tricks like the trees in the buildable jungle scene that can be knocked over with the Ankylosaurus’ swiping tail, or the gyrosphere with room for 1 minifigure that can be launched to pursue escaping dinosaurs!

This dinosaur Indominus Rex vs. Ankylosaurus set is a great gift idea for kids aged 8 and up, and comes with step-by-step instructions so even LEGO rookies can build confidently.