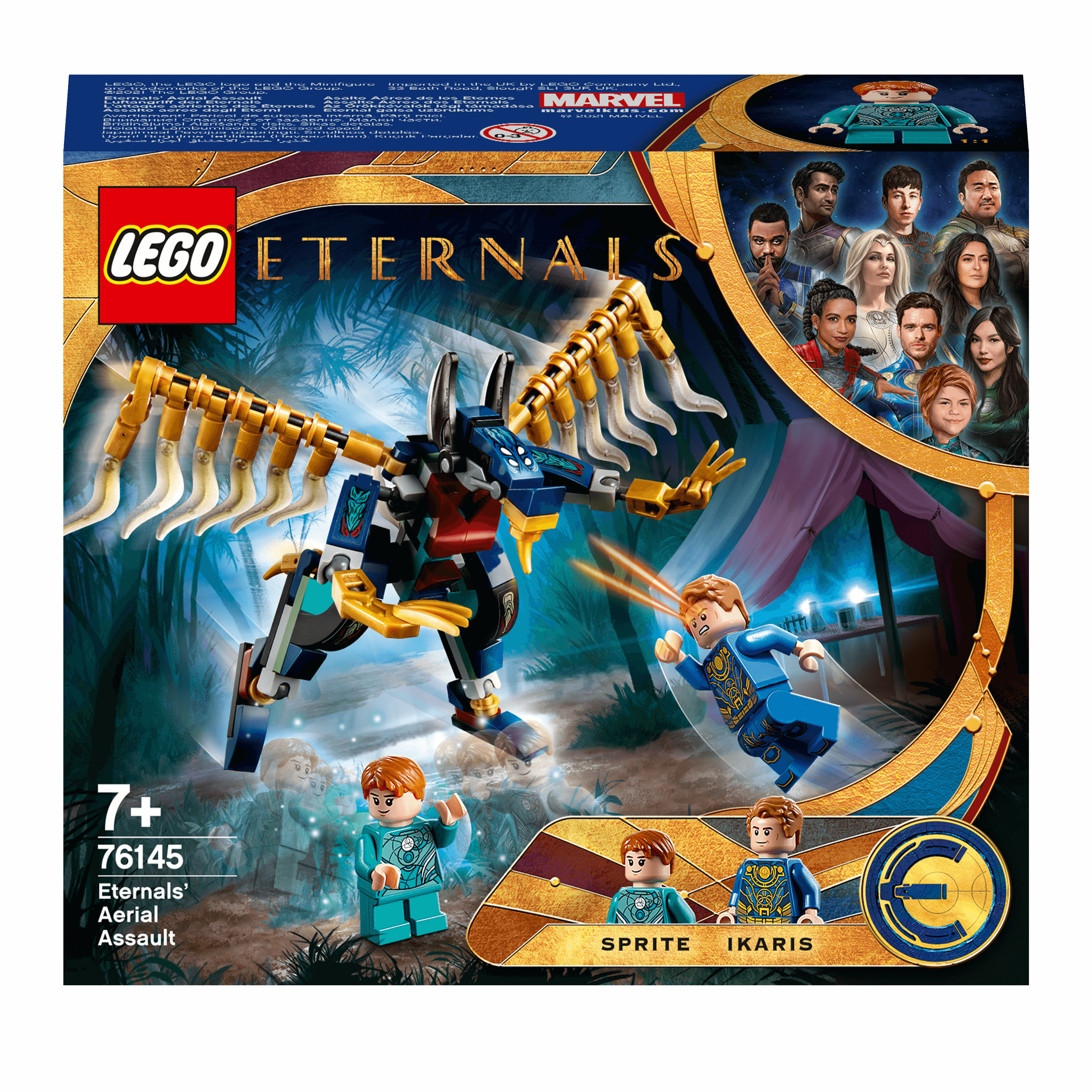 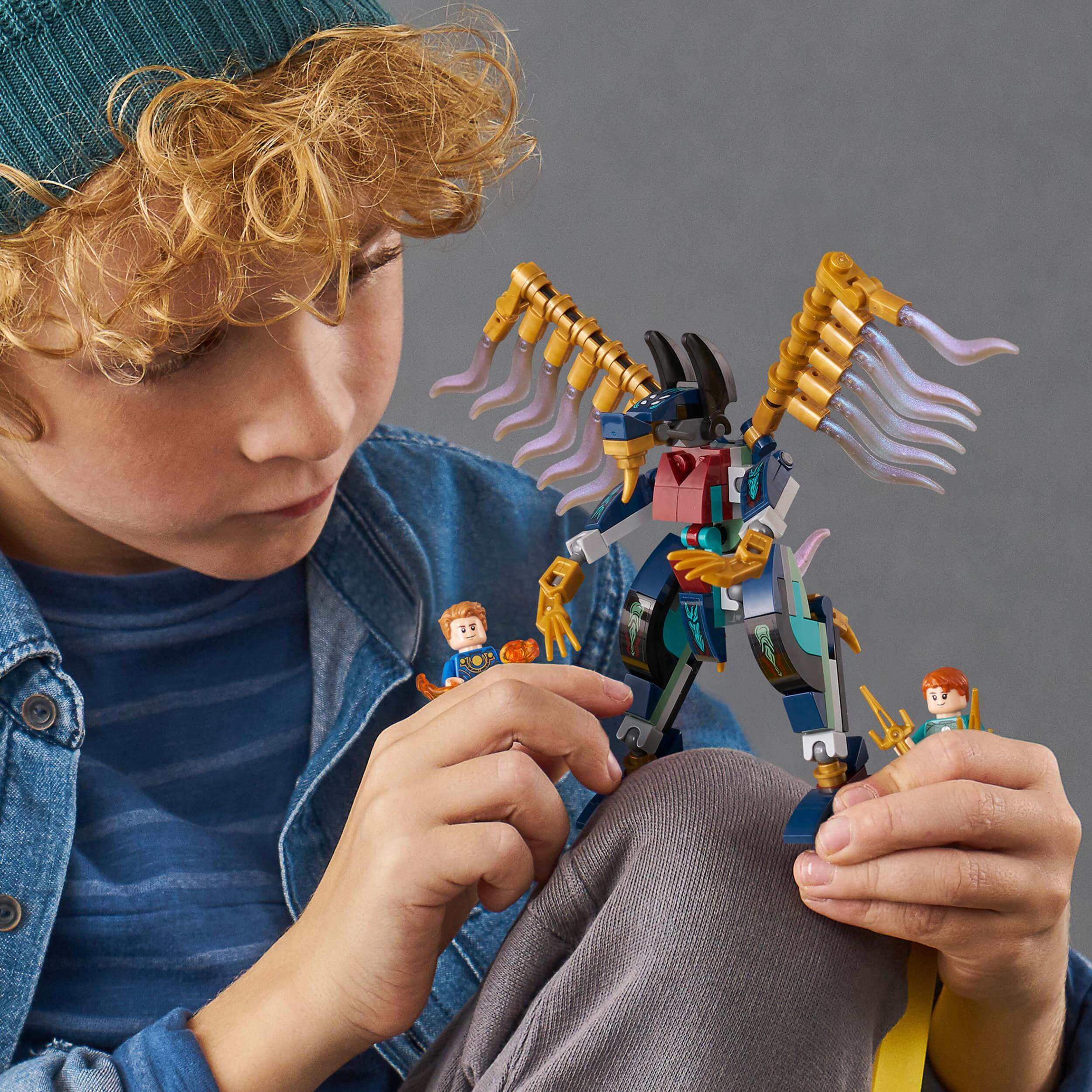 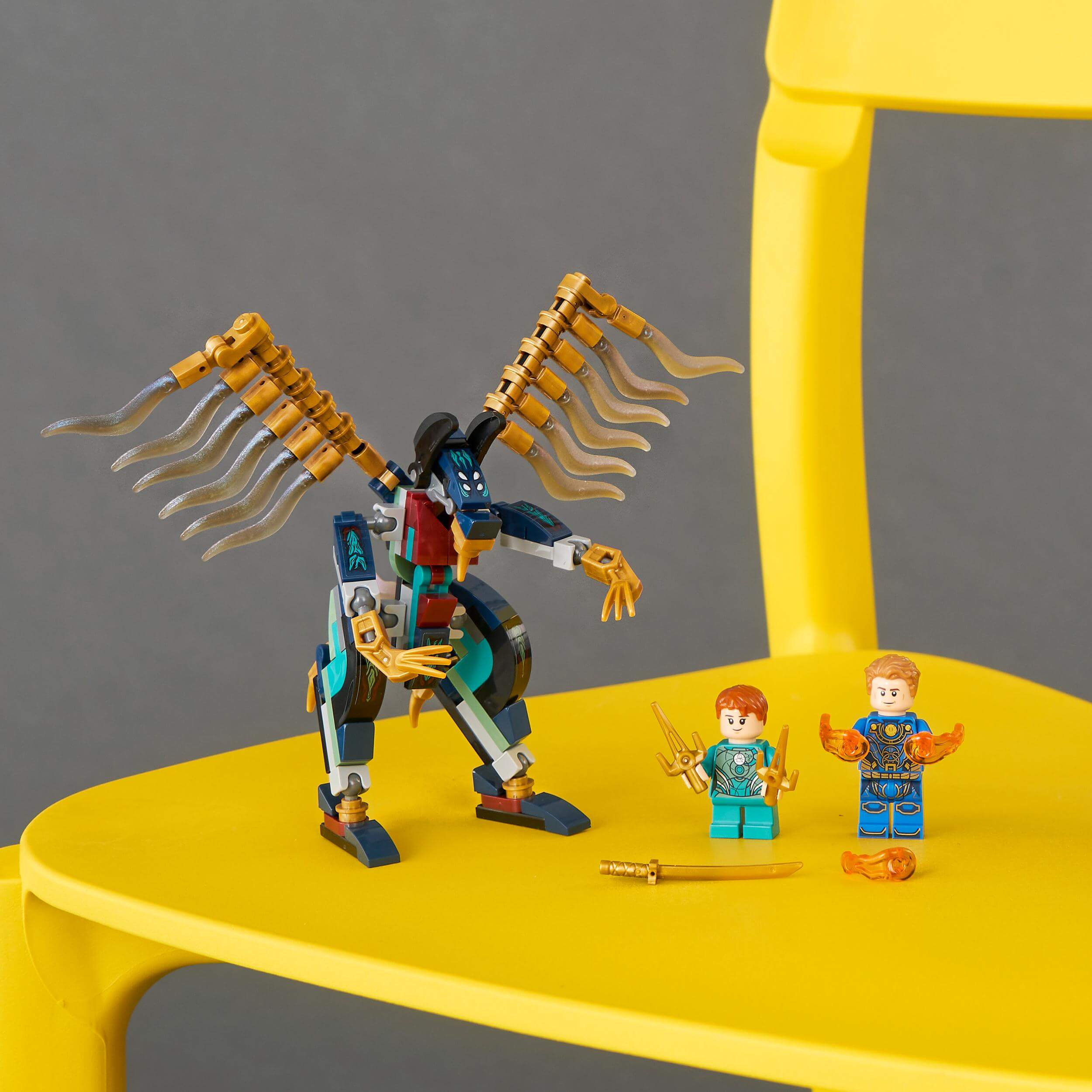 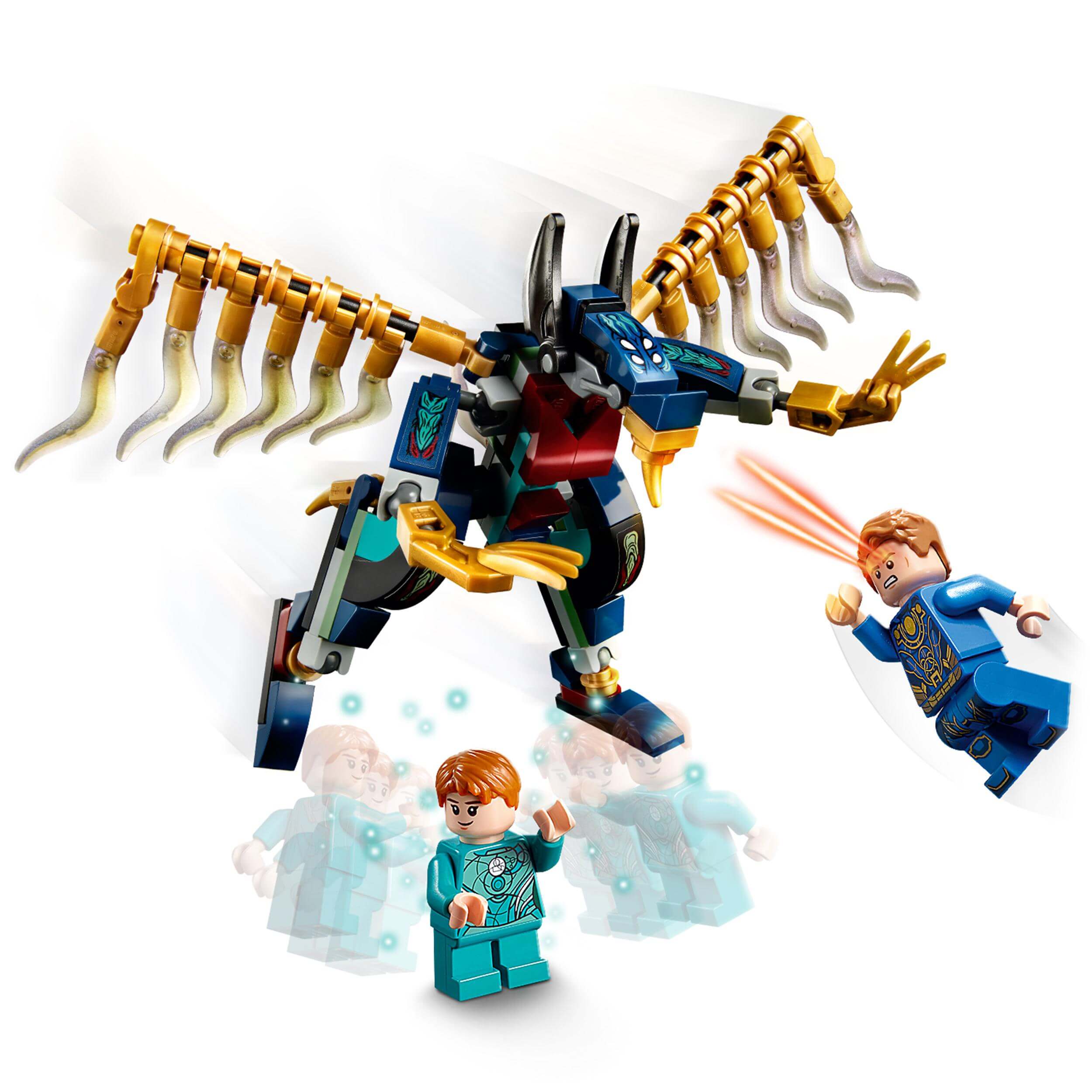 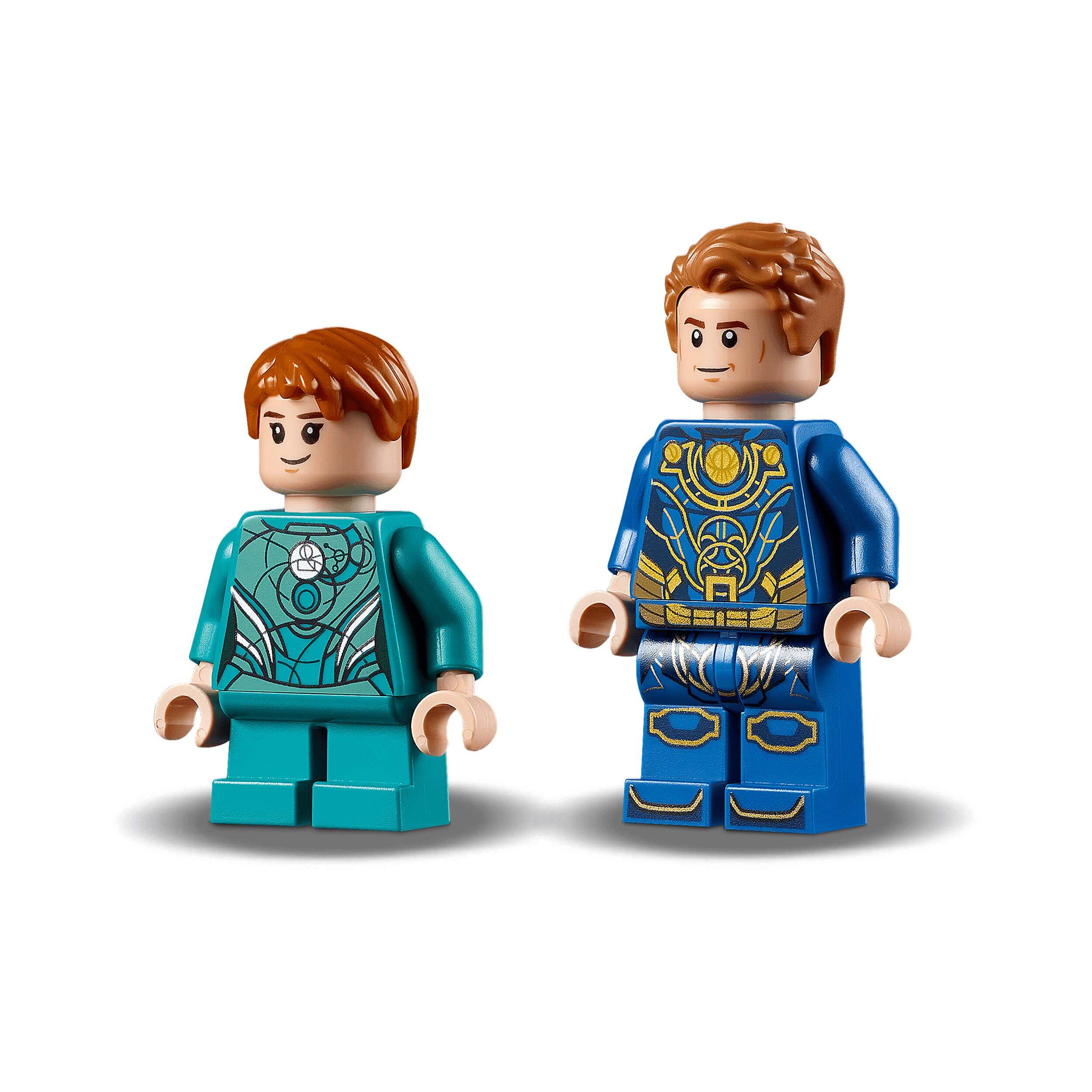 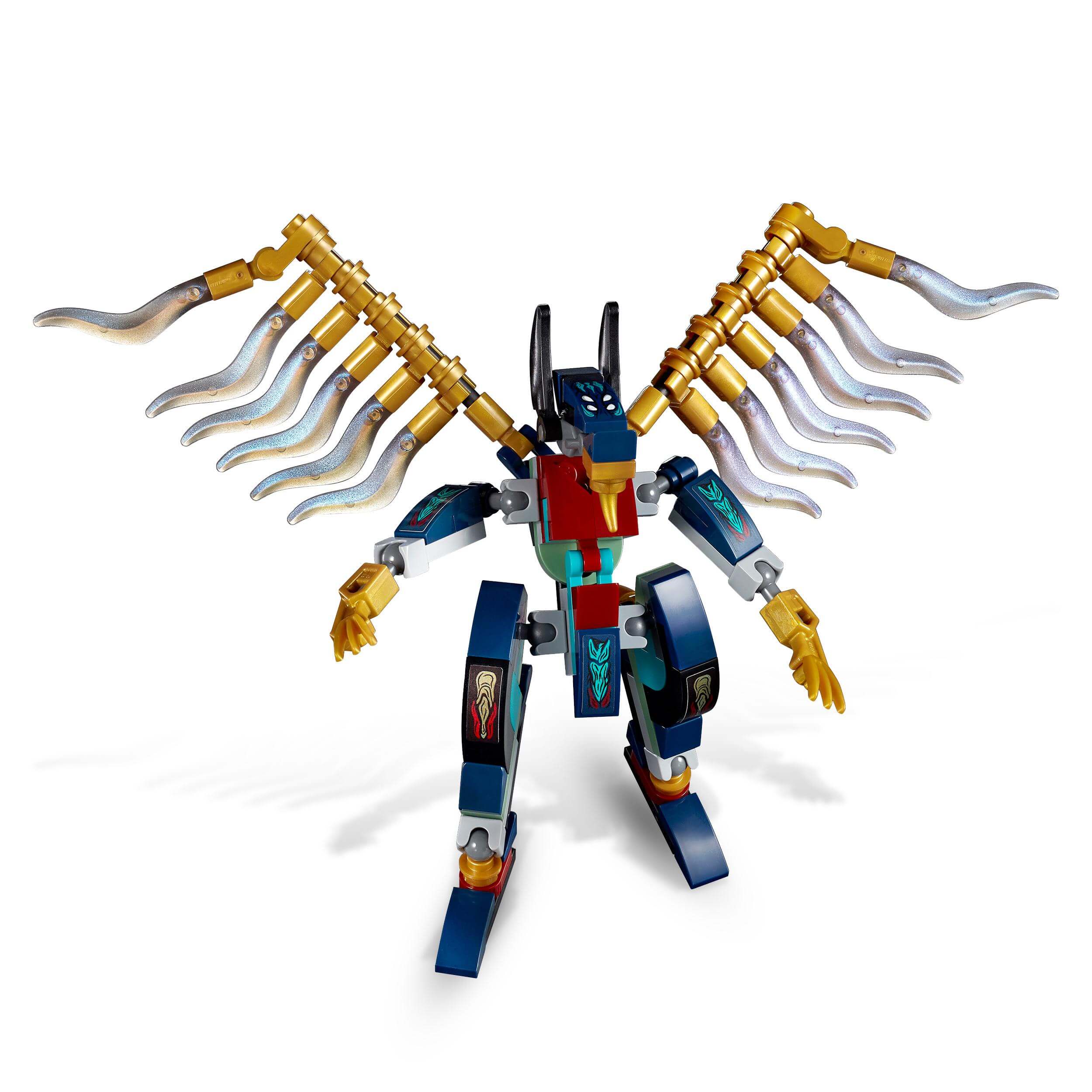 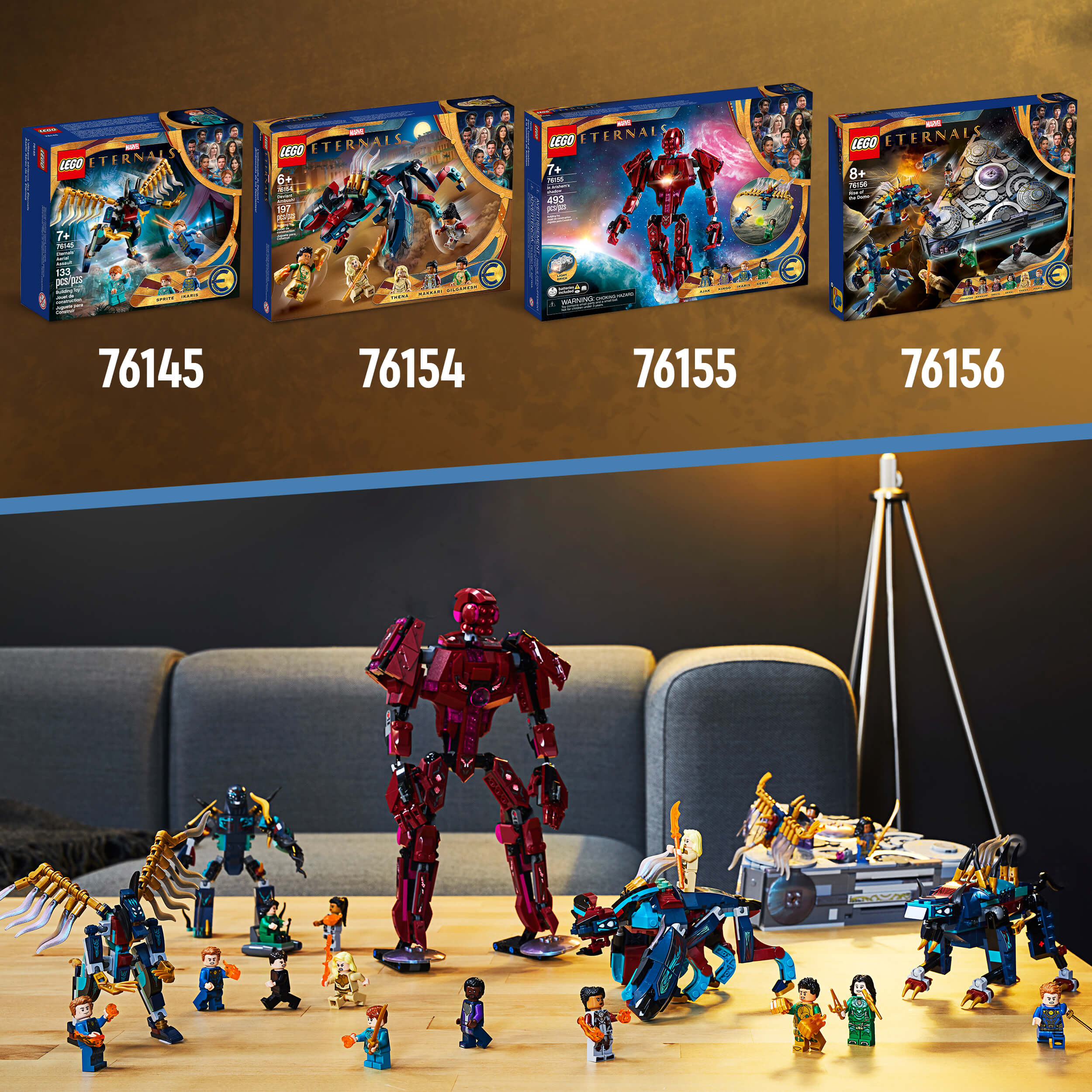 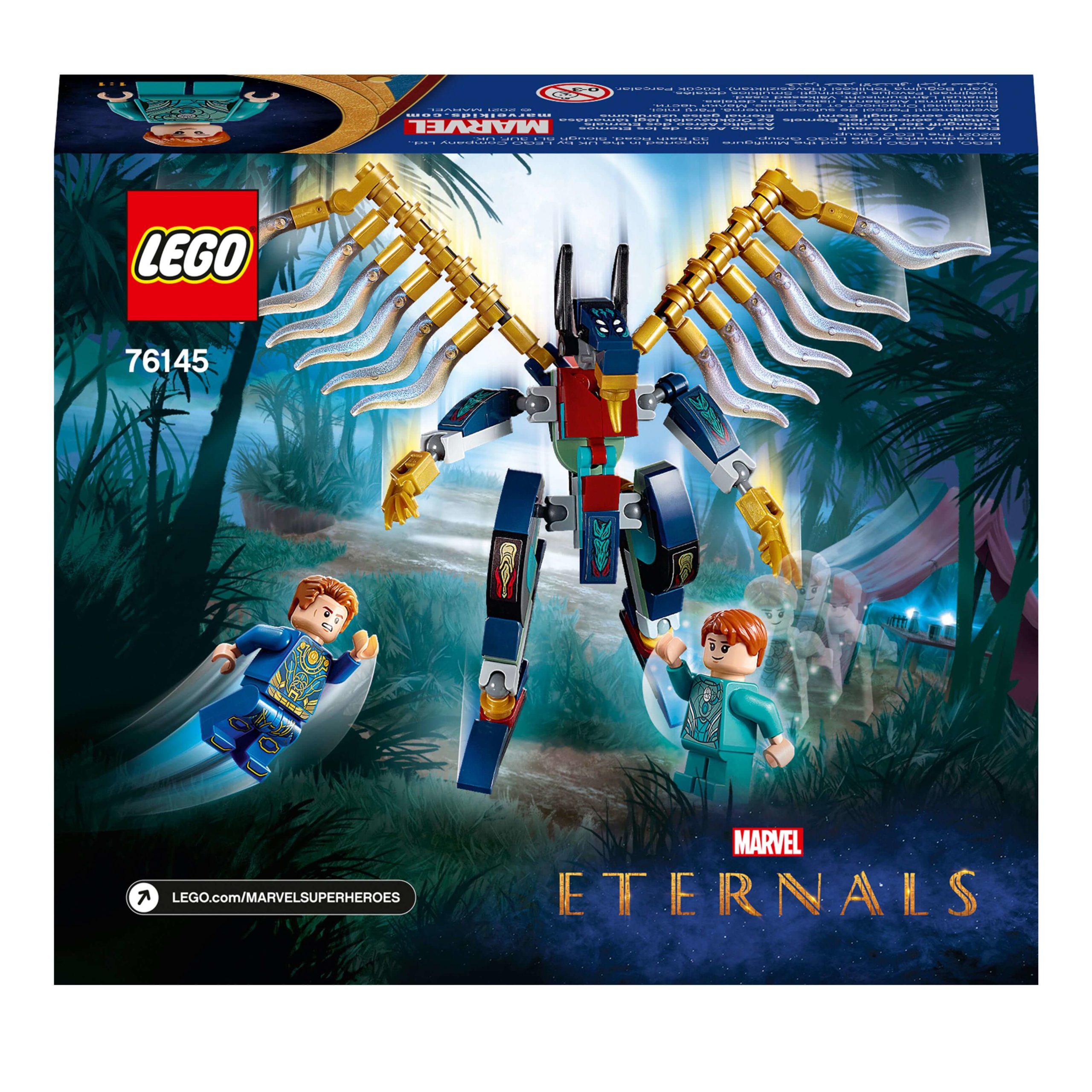 When an enormous winged Deviant launches an attack on 2 popular Eternals superhero figures – Ikaris and Sprite – kids must come to their aid with all their superhero skills. There’s endless enjoyment of deploying cool superpowers: Sprite’s lifelike illusions and Ikaris’s ability to fly. And, if you’re buying for a minifigure fan, this awesome LEGO playset is the only one to feature the Sprite minifigure! This cool LEGO Marvel building toy lets fans recreate memorable scenes from Marvel Studios’ The Eternals movie and dream up their own imaginative stories.

LEGO Marvel sets are unique playsets with cool characters that inspire kids’ imaginative play and take them to an endless universe of roleplay fun. They also are a wonderful birthday or Christmas gift for all LEGO fans!