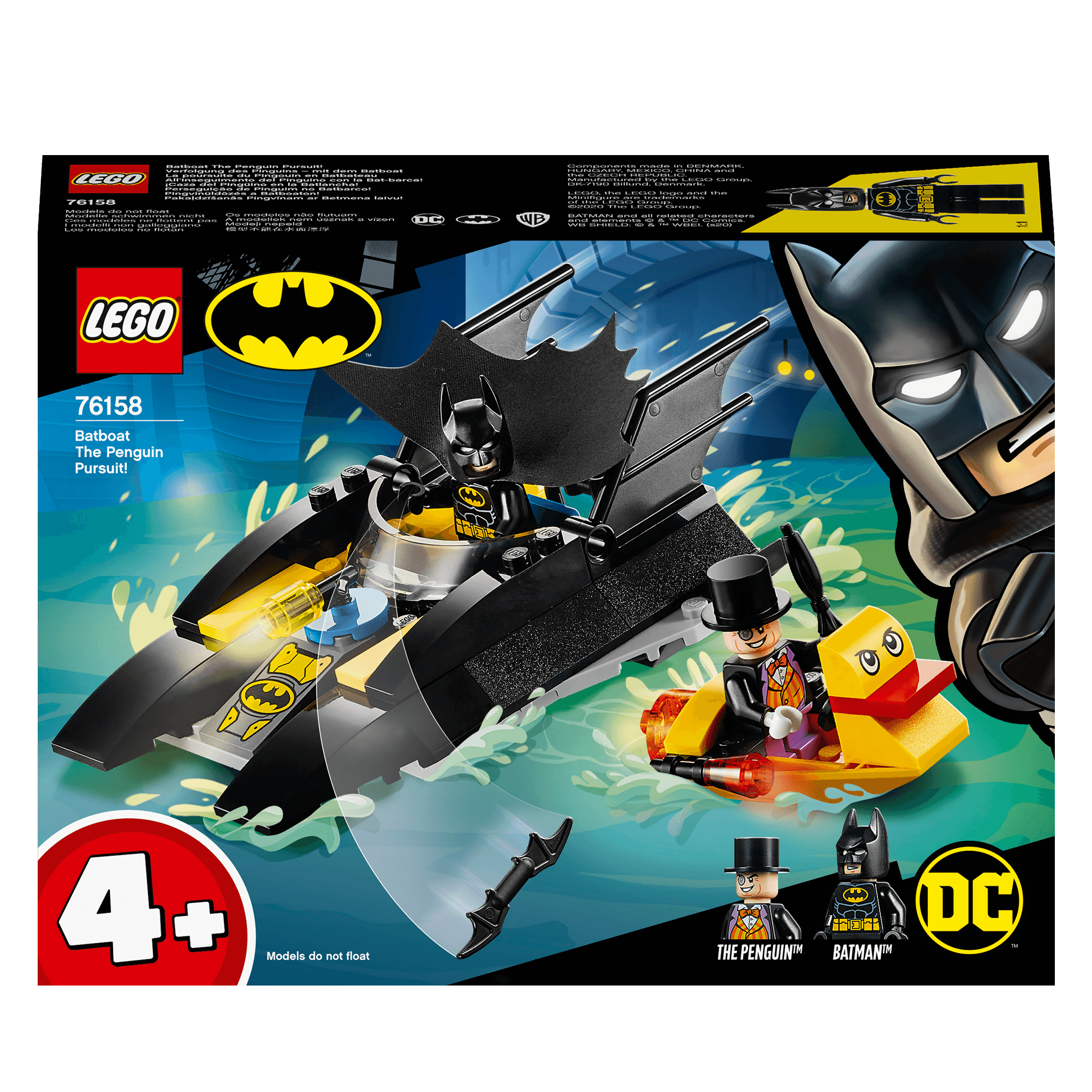 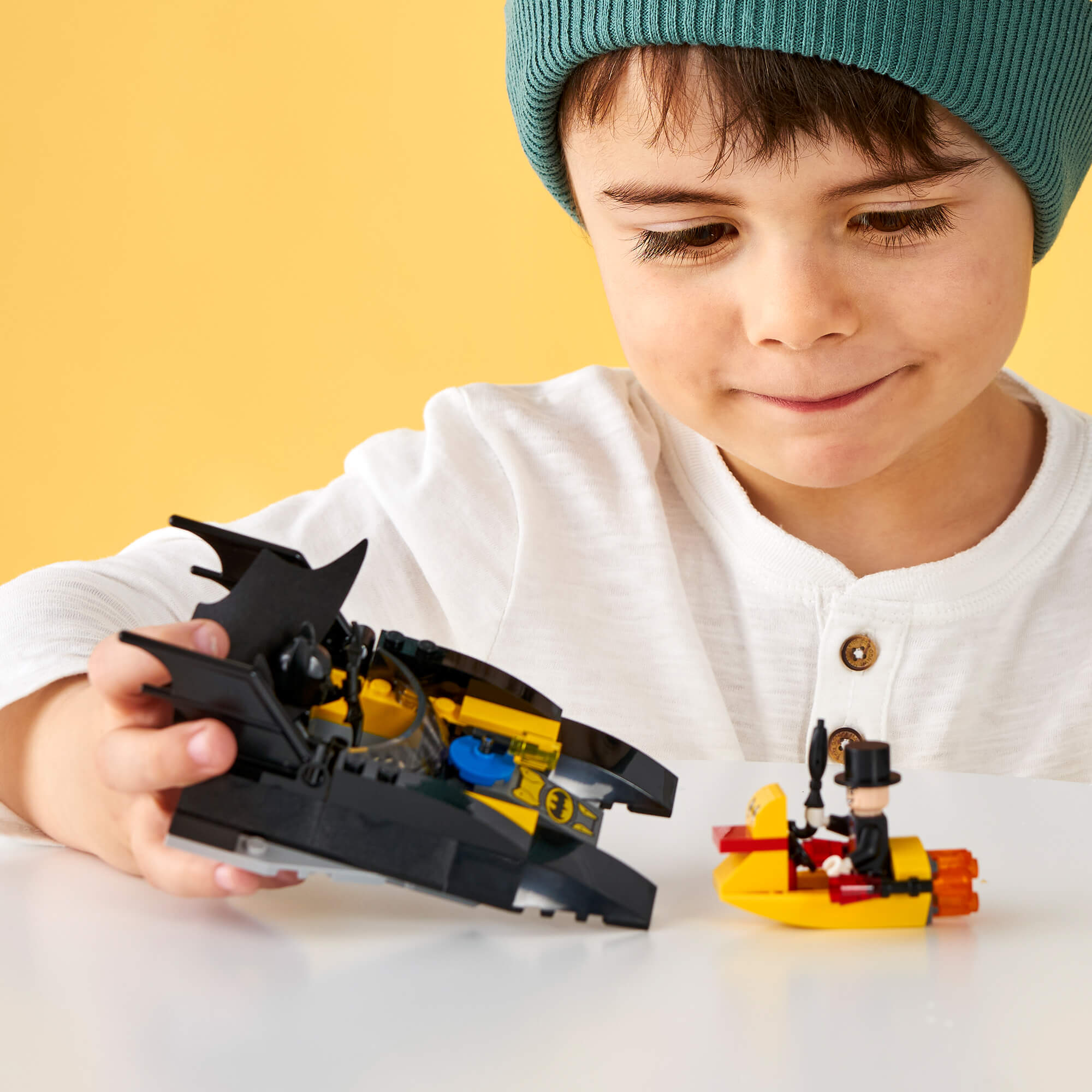 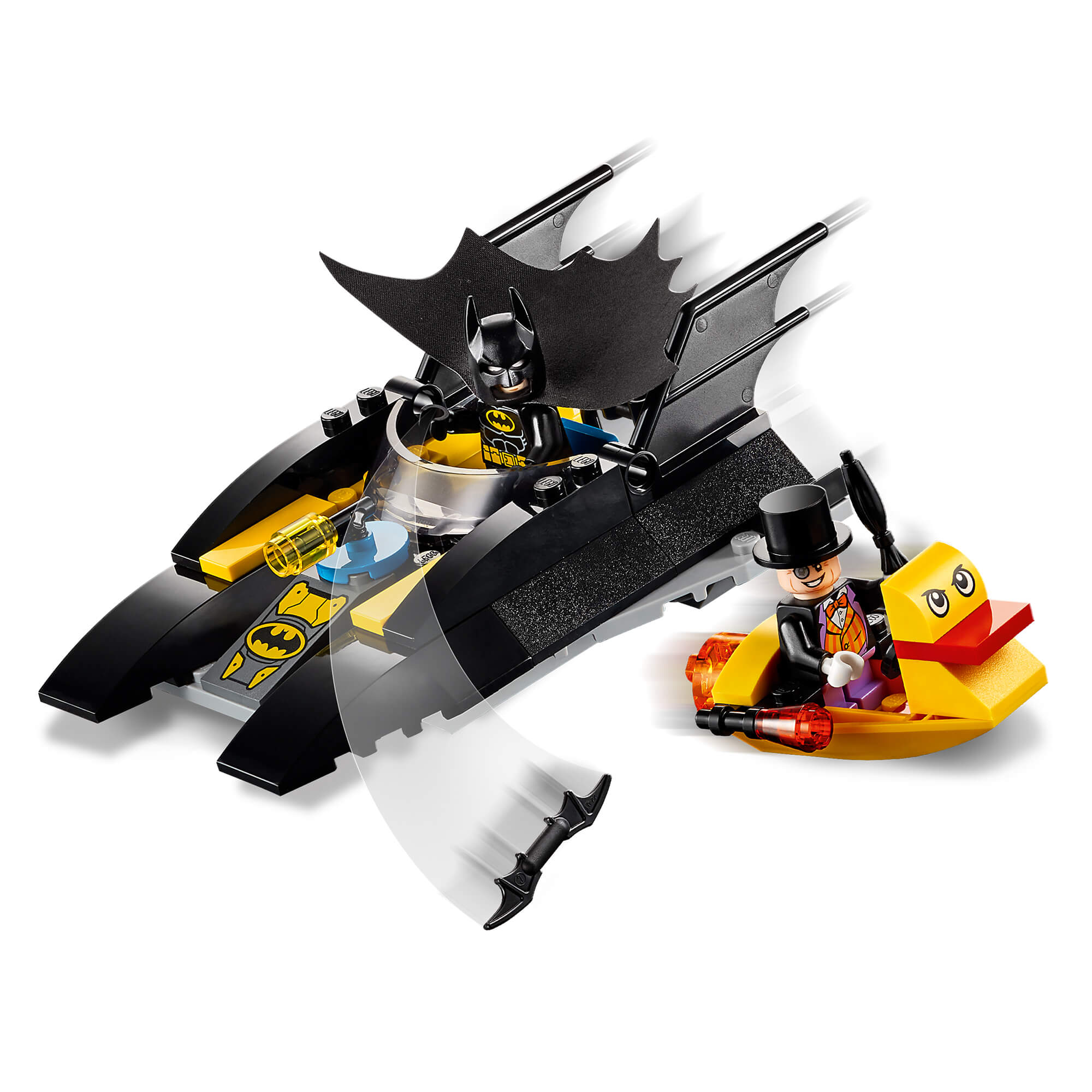 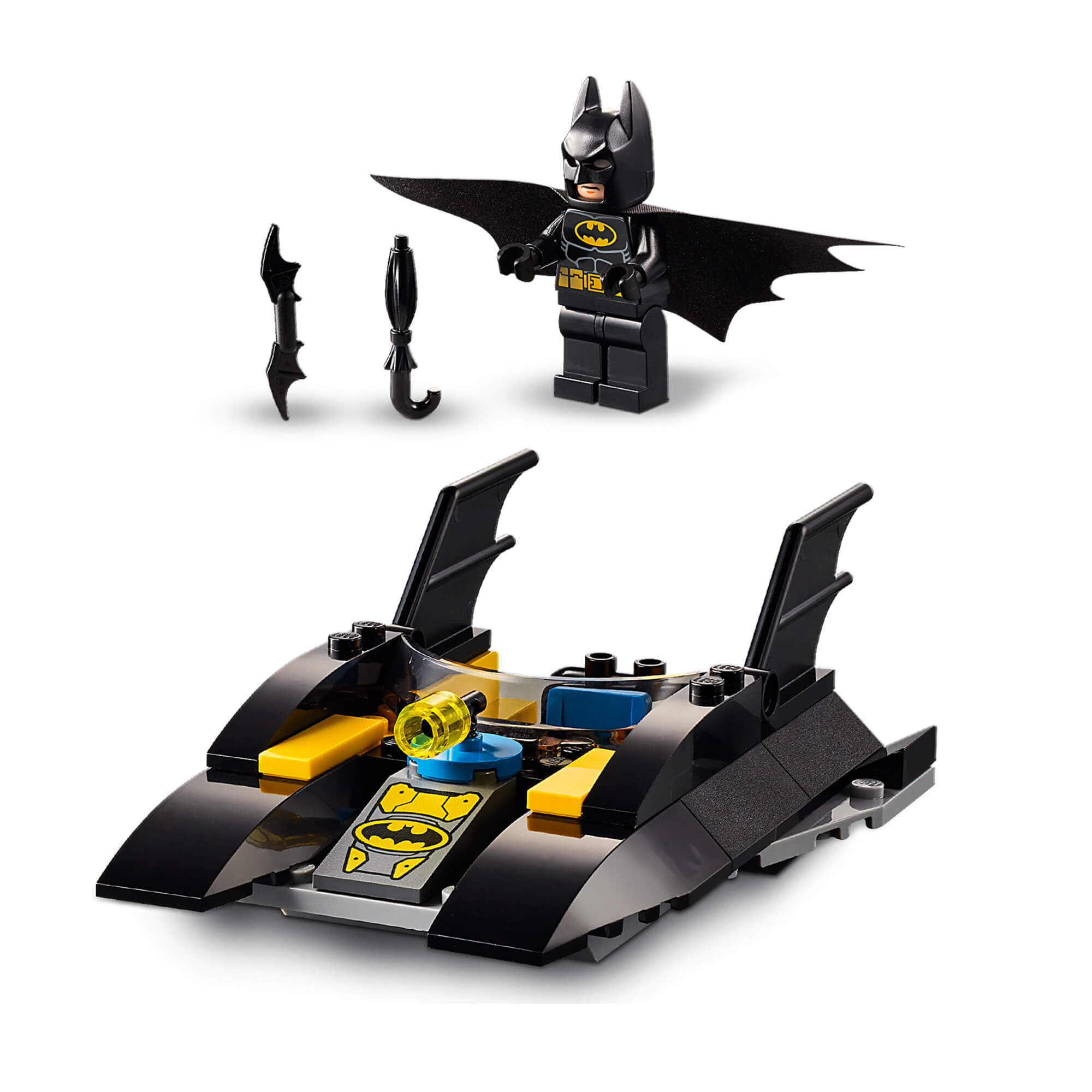 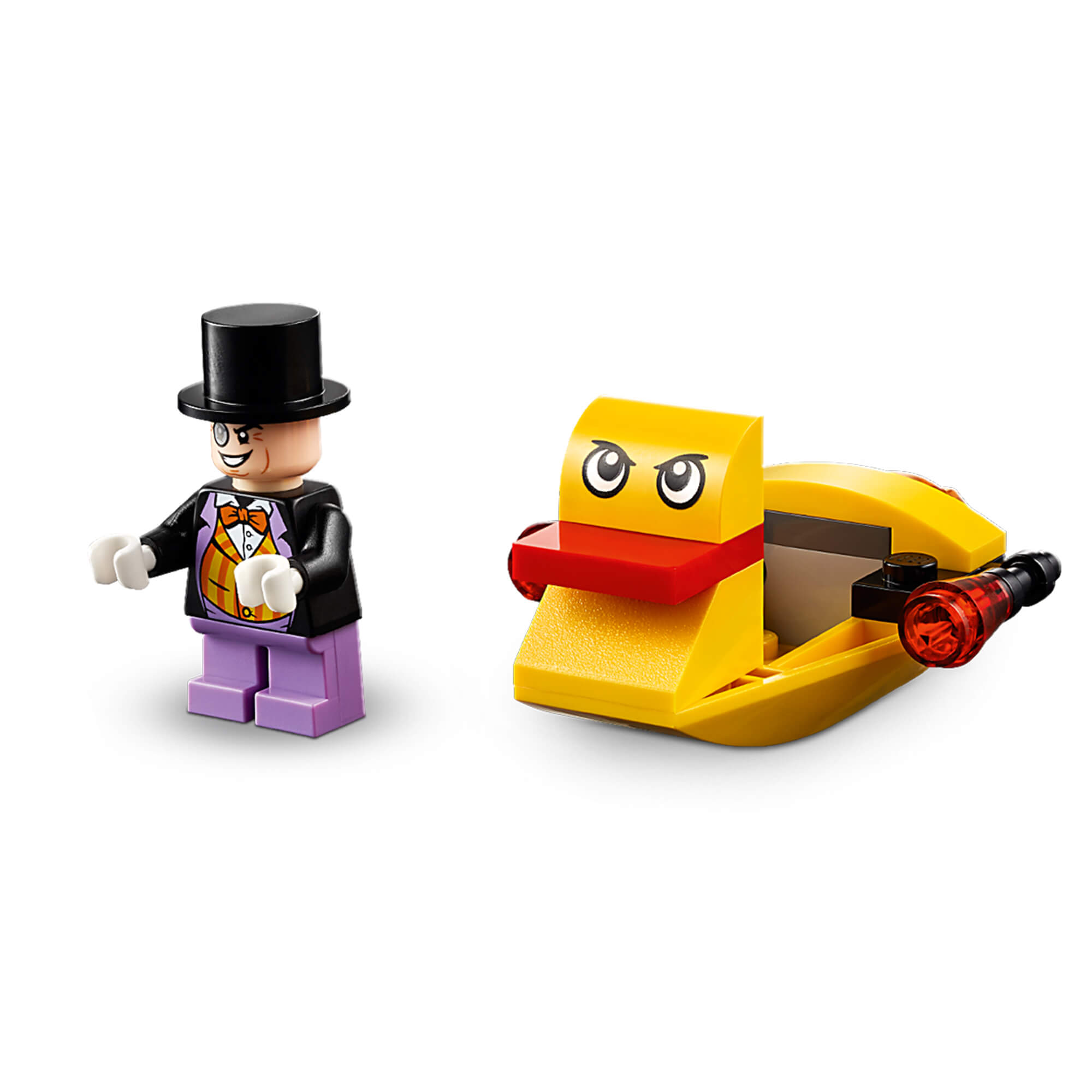 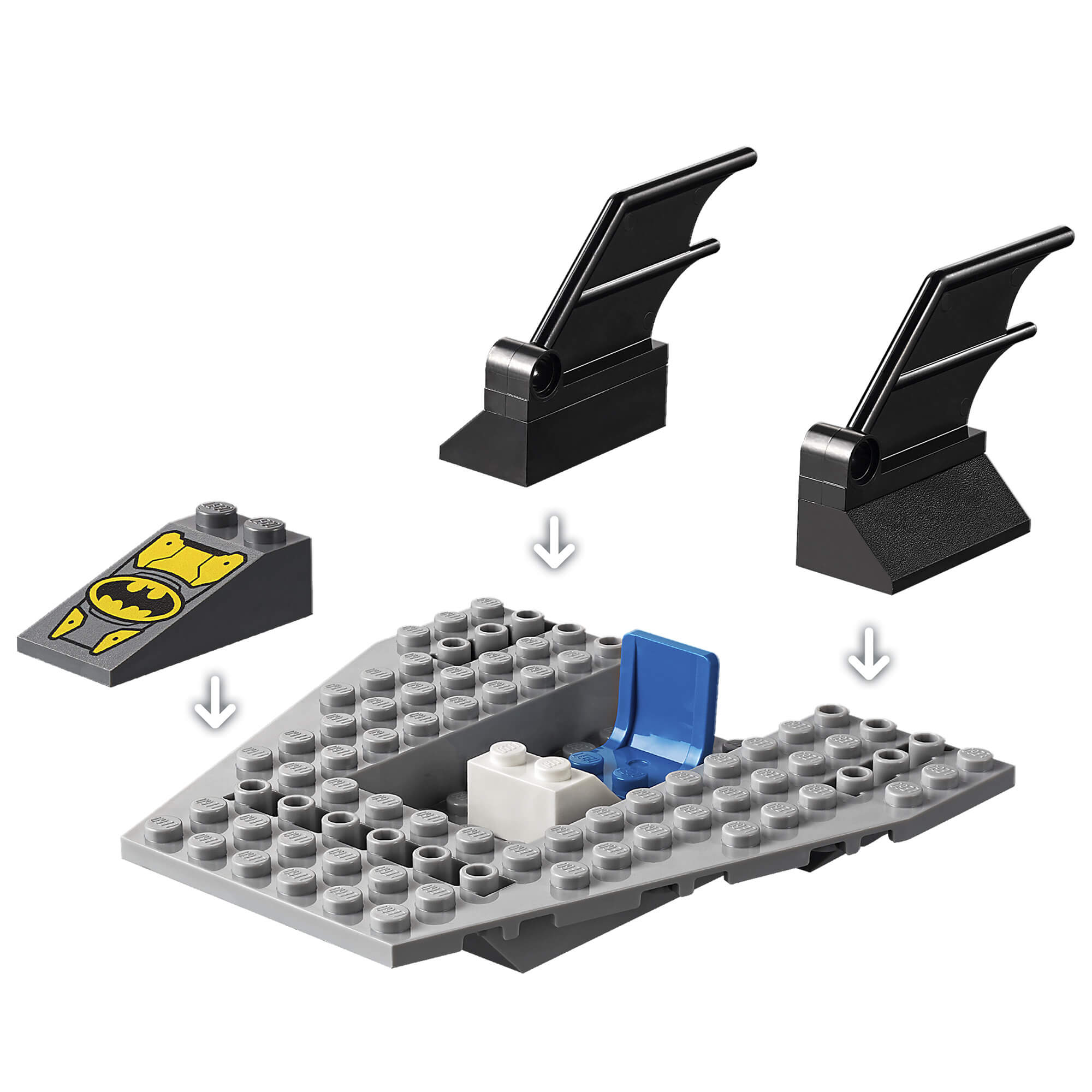 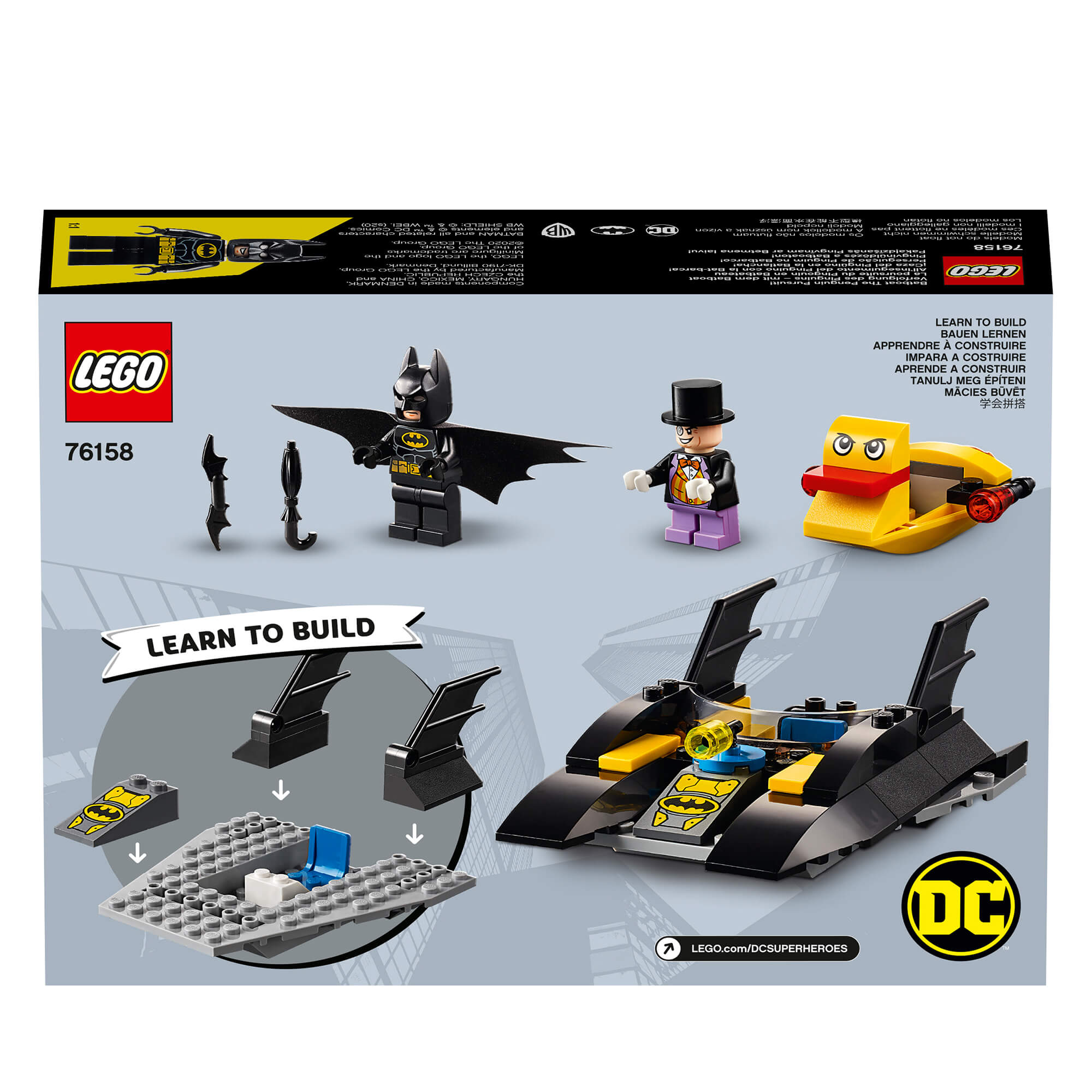 The Penguin has escaped! Help Batman catch him in his Batboat. Watch Batman’s cape fly behind him as he zigzags towards The Penguin in his crazy duck boat. Fire the Batboat’s laser and throw Batman’s Batarang to sink the duck boat and capture The Penguin to lock him away where he belongs. However, it’s not as easy as it seems, as The Penguin deflects attacks with his umbrella!

LEGO DC Batboat The Penguin Pursuit! (76158) will provide hours of entertainment for kids aged 4 and up. With simple instructions and a special Starter Brick, preschoolers can learn building skills, grow their building confidence, and experience the joy of building something all by themselves. No batteries are required so play can begin straight away, and go on forever, anywhere they like! The boats don’t float, so youngsters can play out exciting water adventures in their safety of their rooms.

Cool accessories inspire kids’ imaginations to be creative and play out different scenarios. After all the action-packed superhero fun, kids can proudly keep their creation on display until the next time The Penguin gets into mischief.