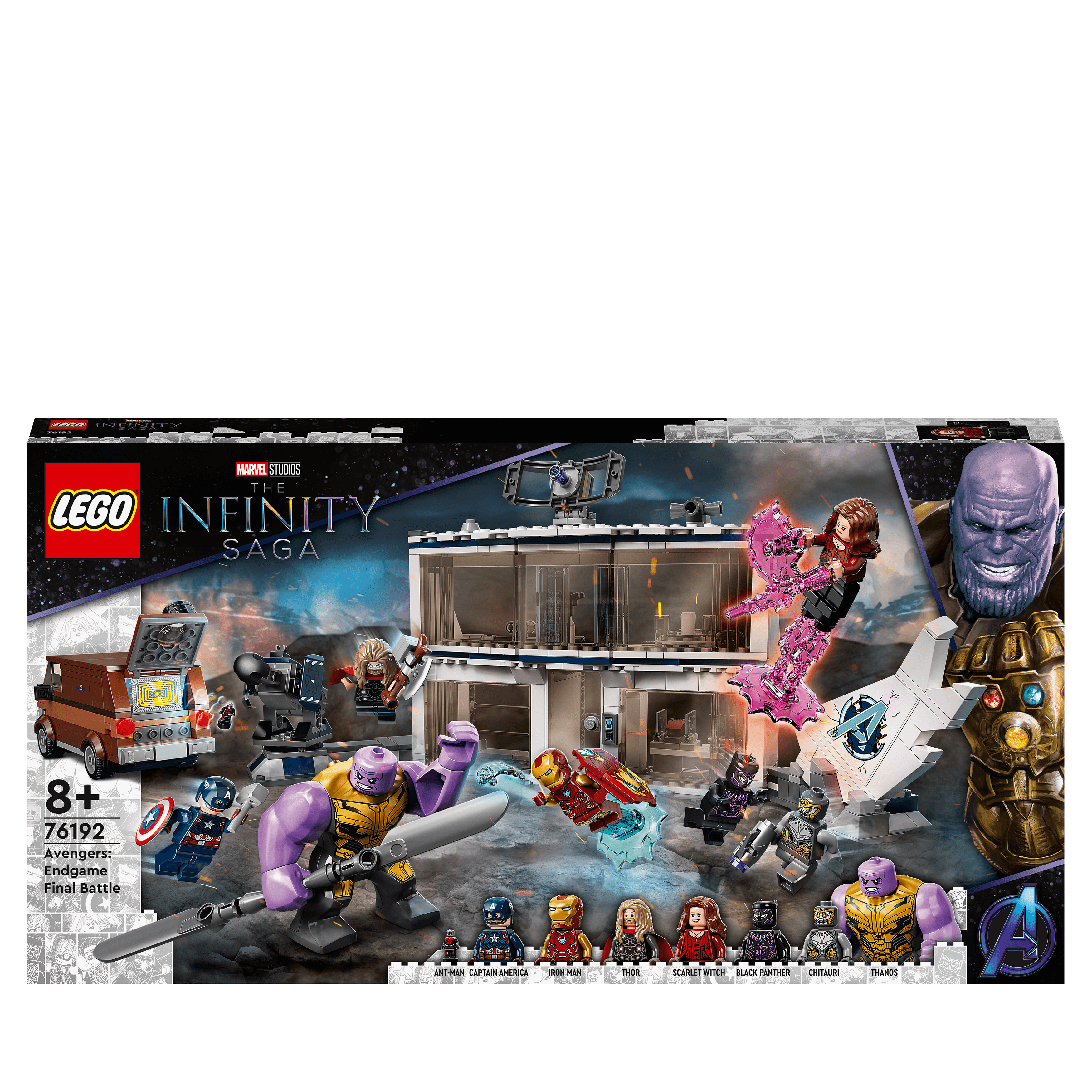 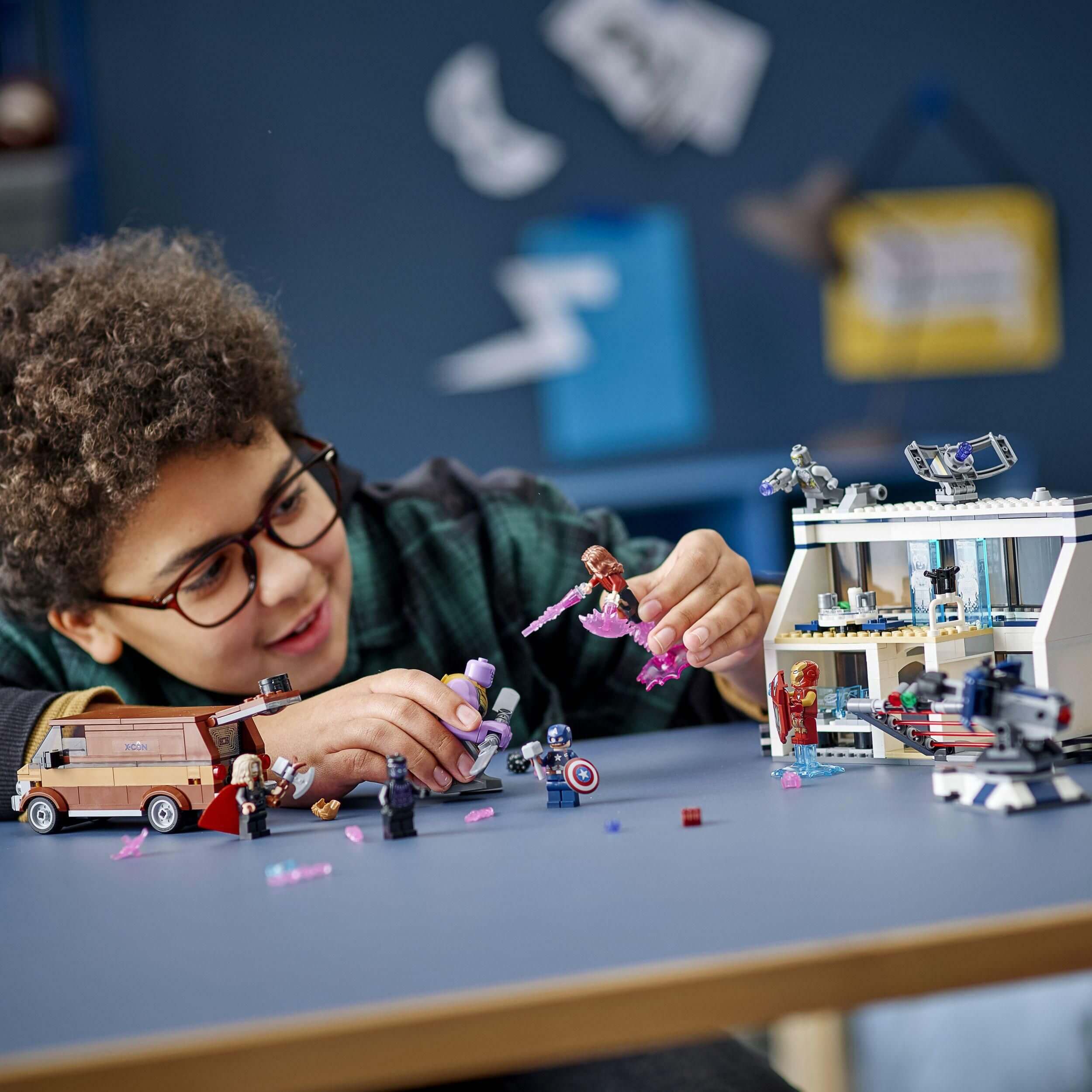 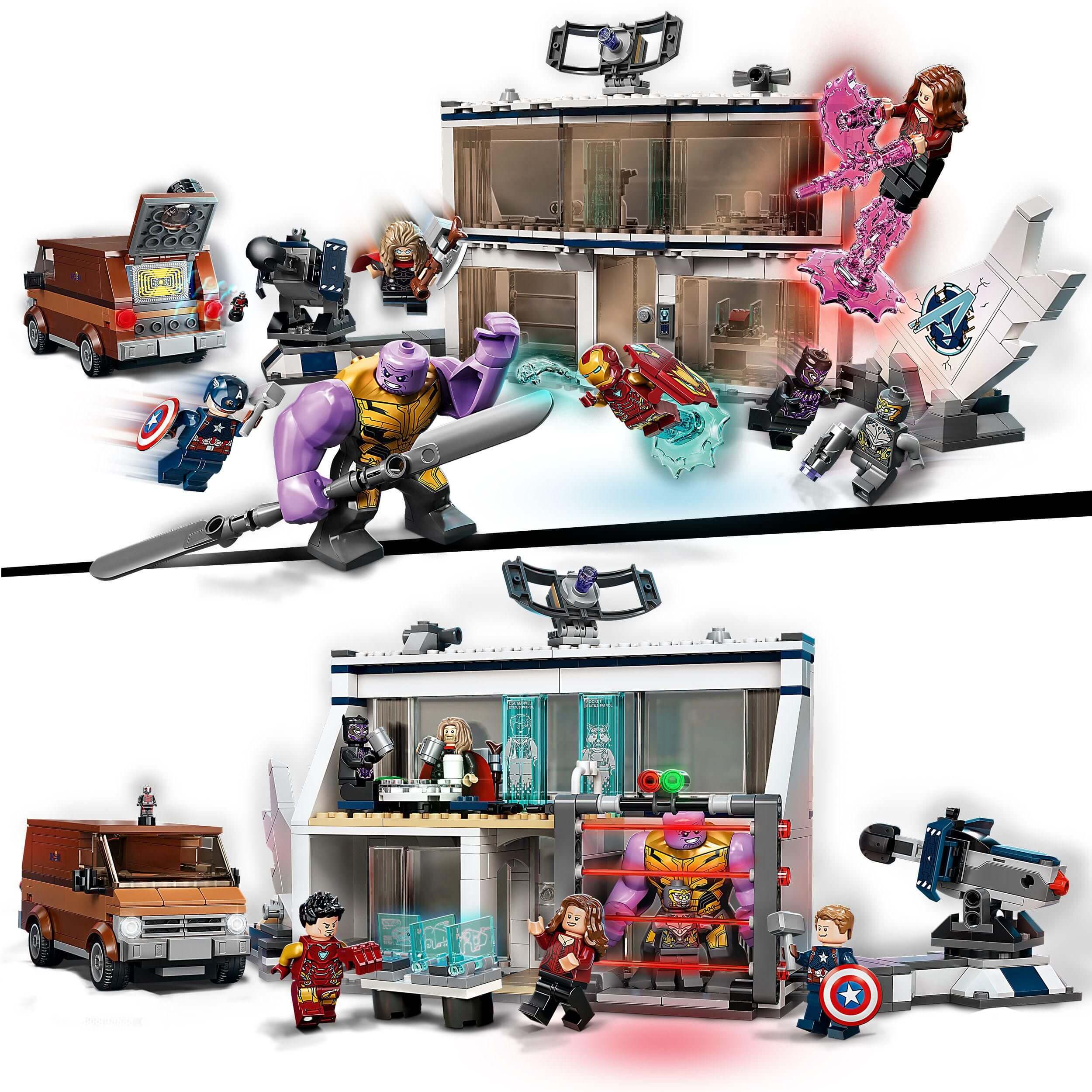 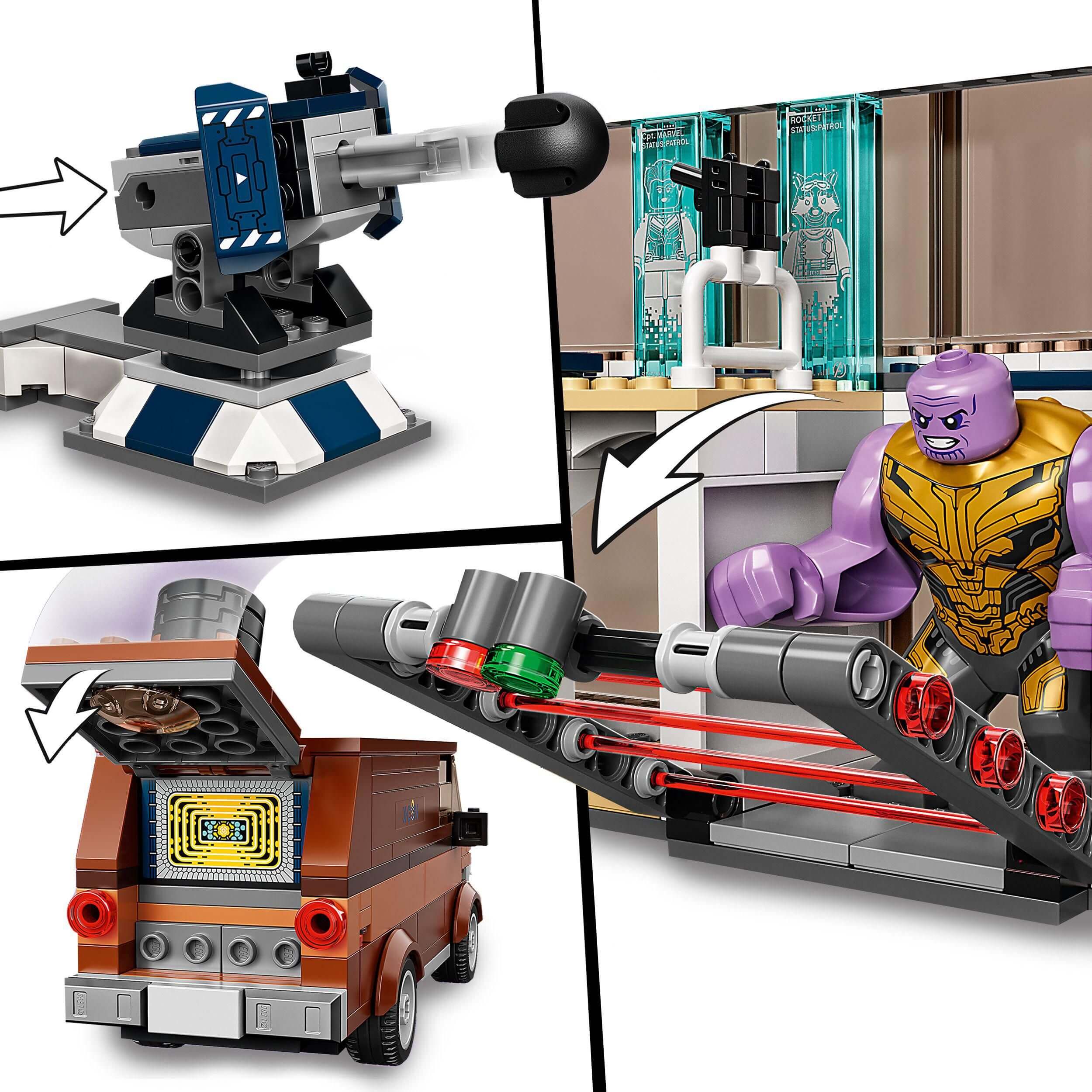 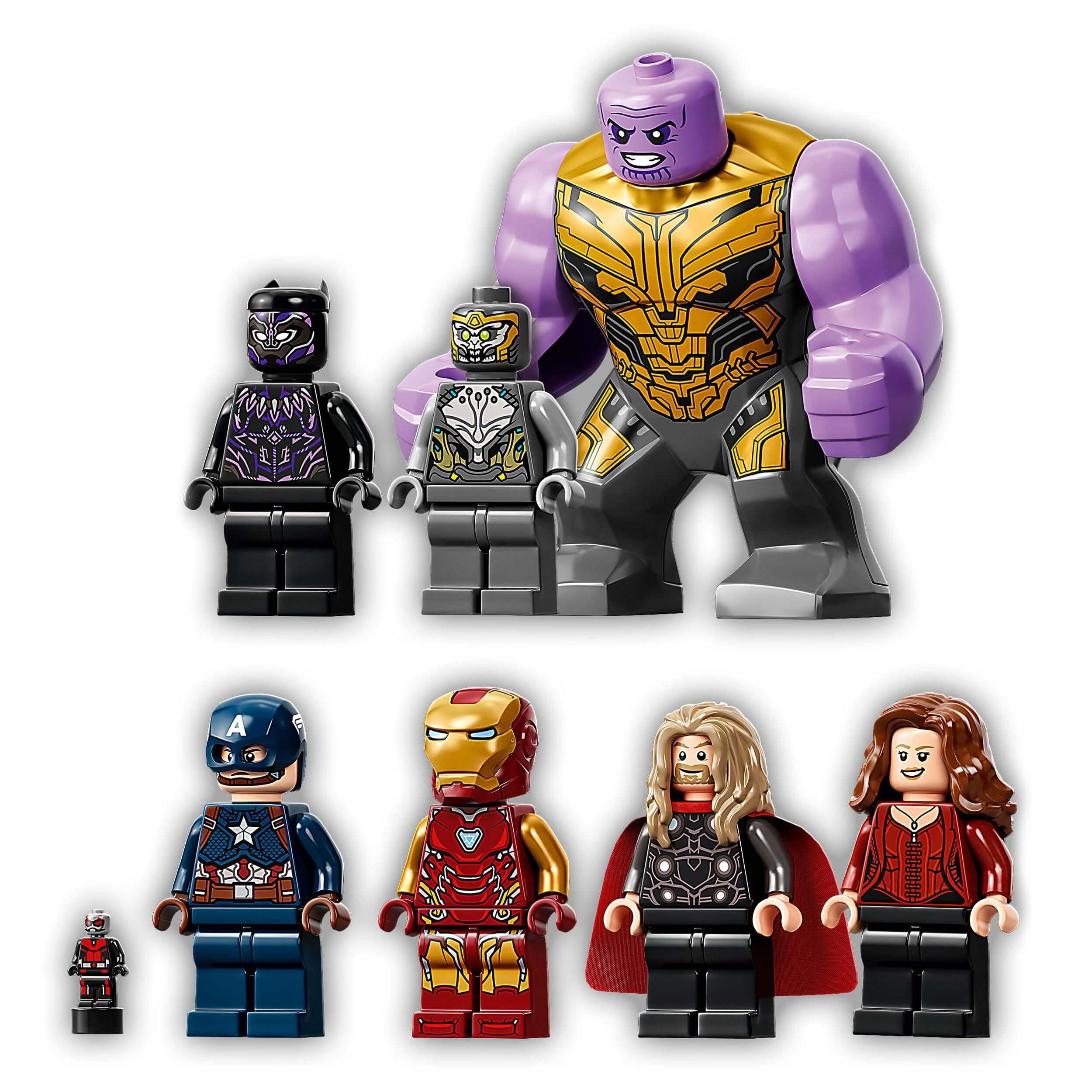 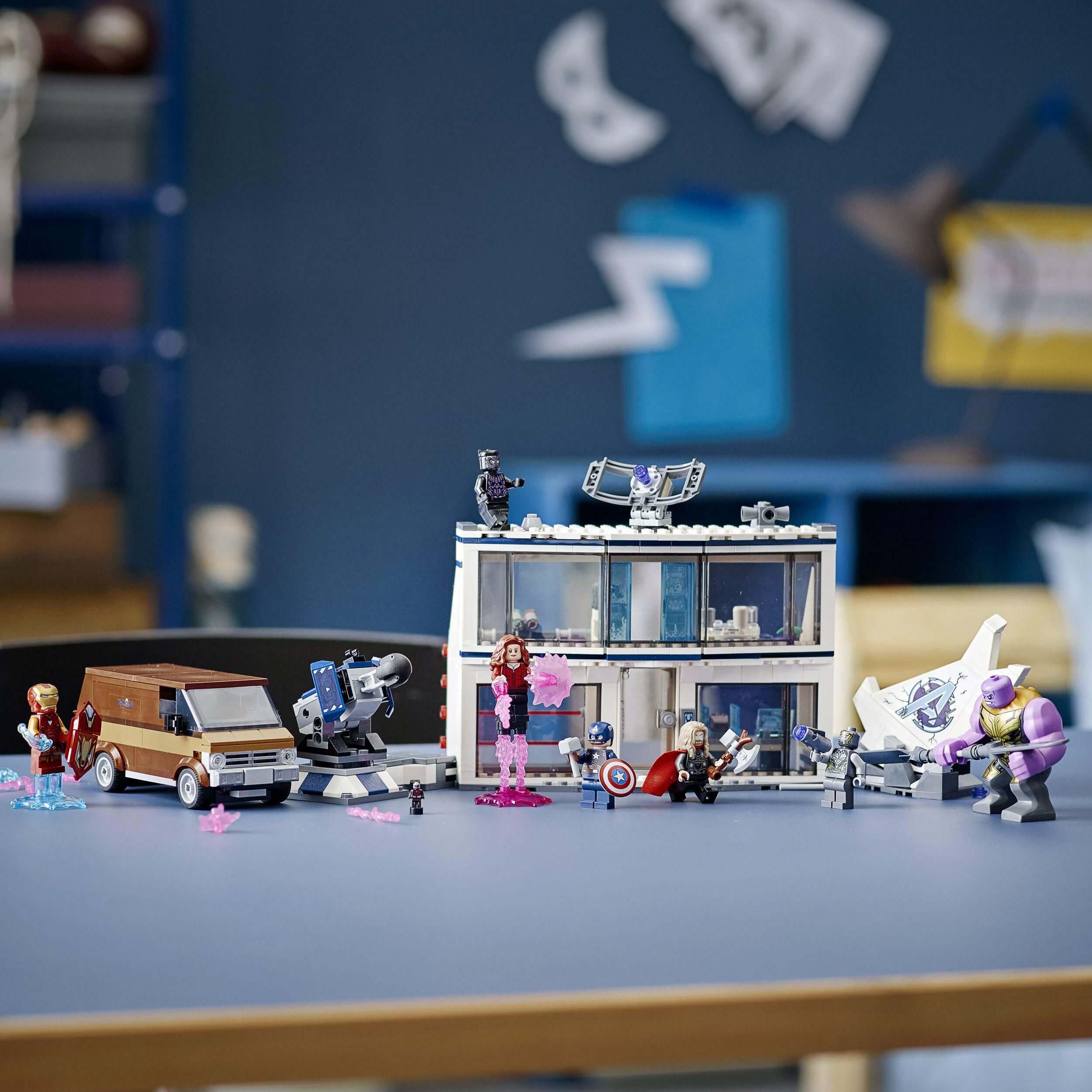 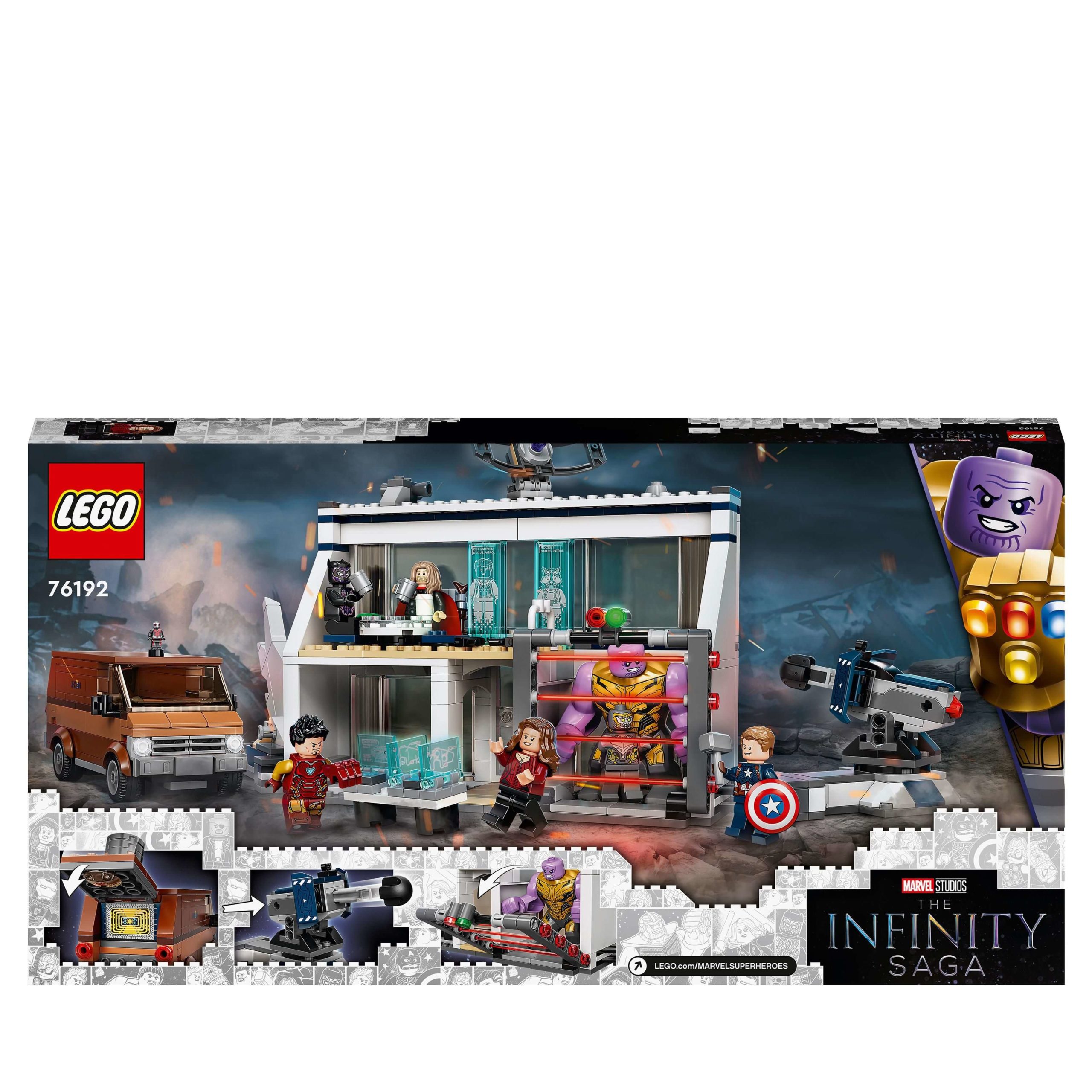 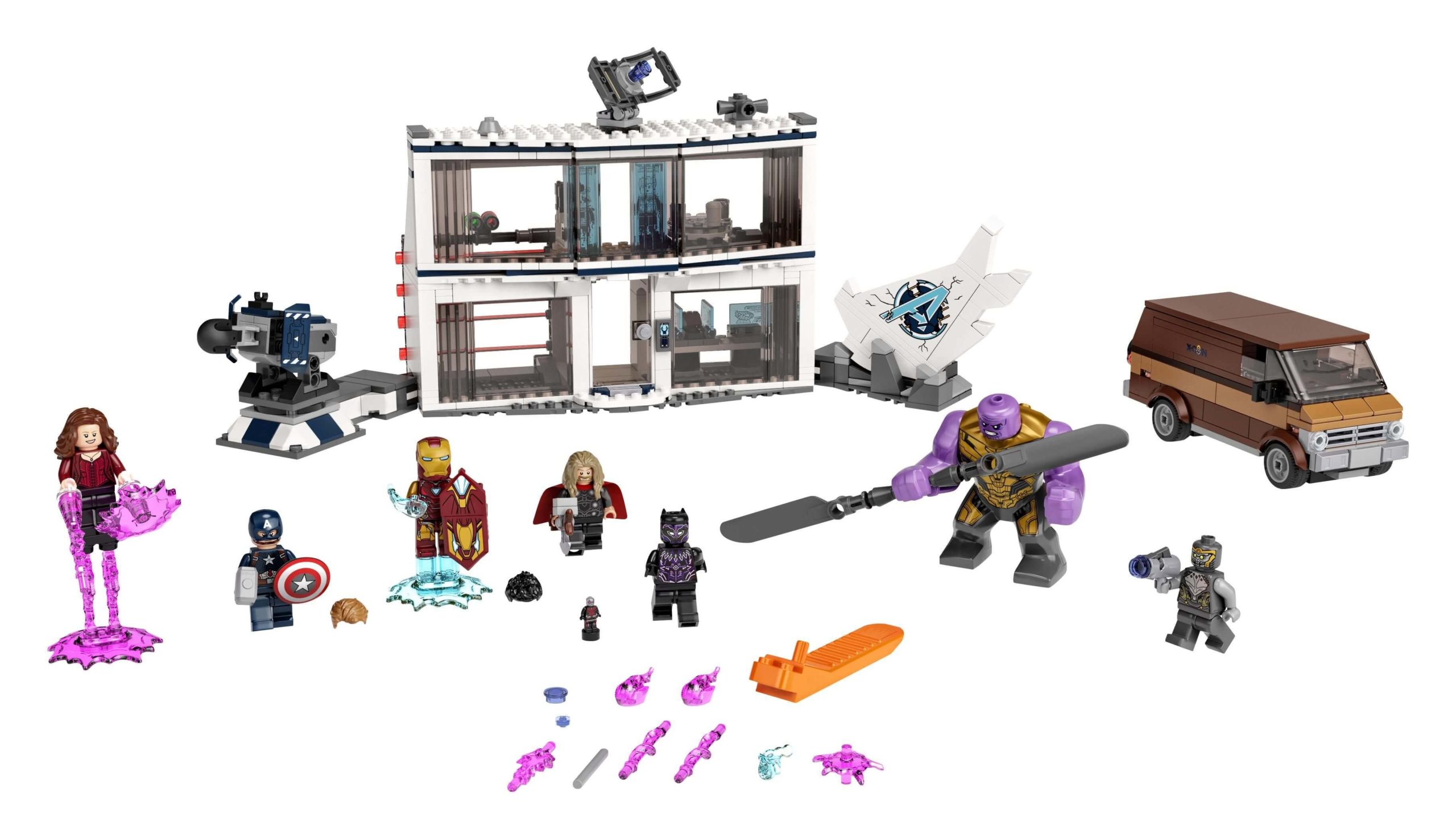 Kids join an impressive cast of 8 LEGO Marvel characters for endless superhero adventures at the Avengers compound. The set is packed with features to inspire imaginative play: Iron Man’s lab, where he is constructing the awesome Nano Gauntlet; a leisure and meeting area, where superheroes can convene; a prison cell; and a truck that opens to reveal a time-travelling machine.