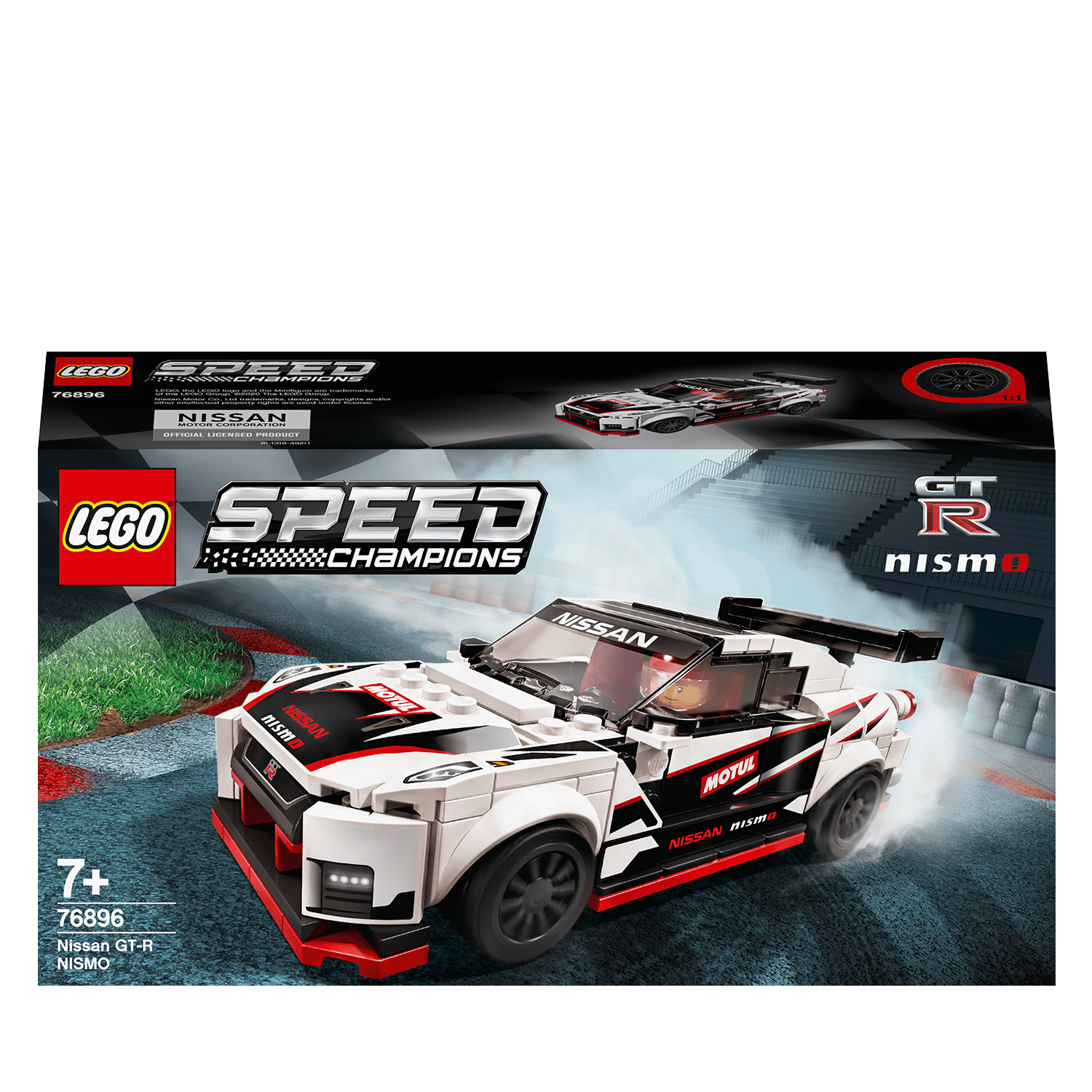 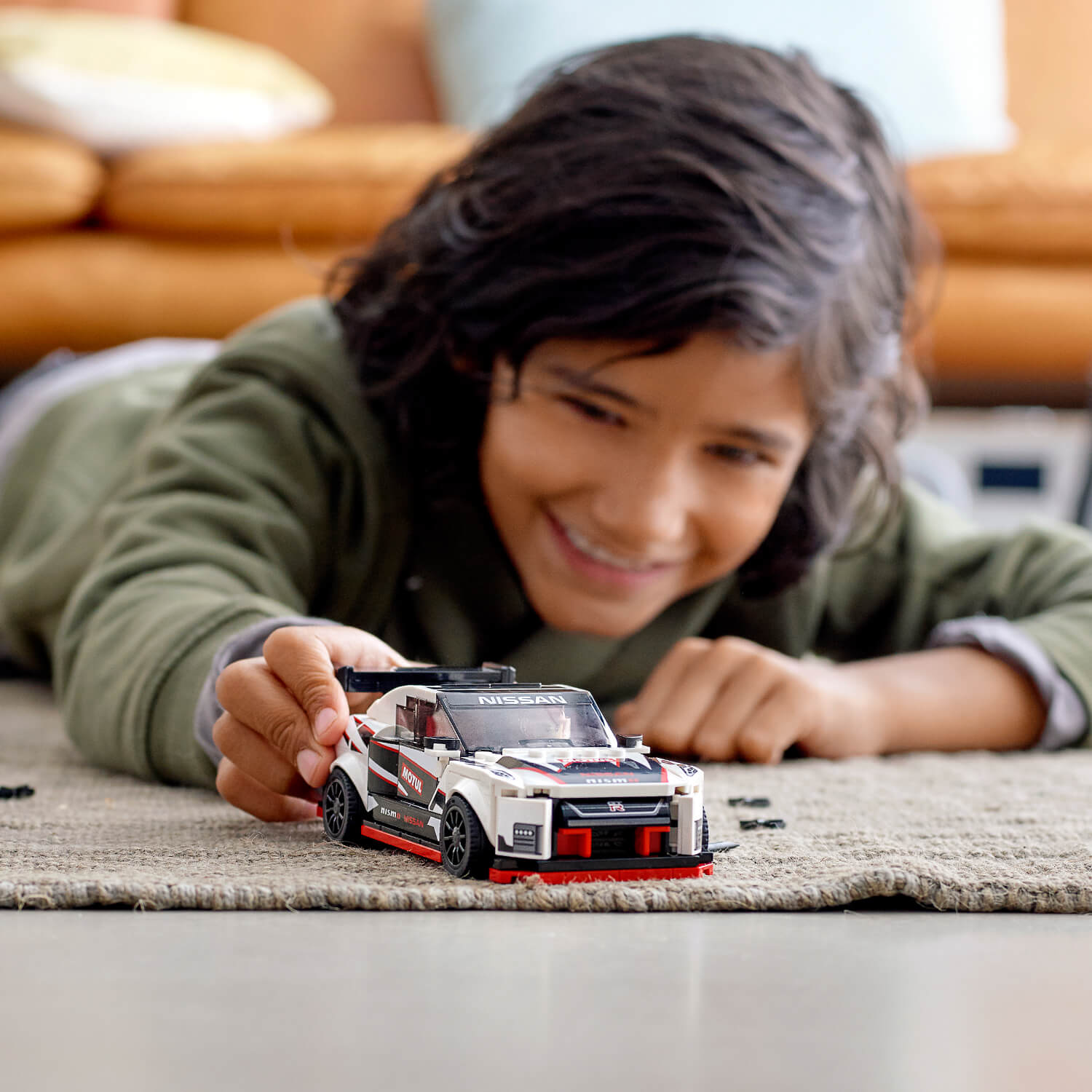 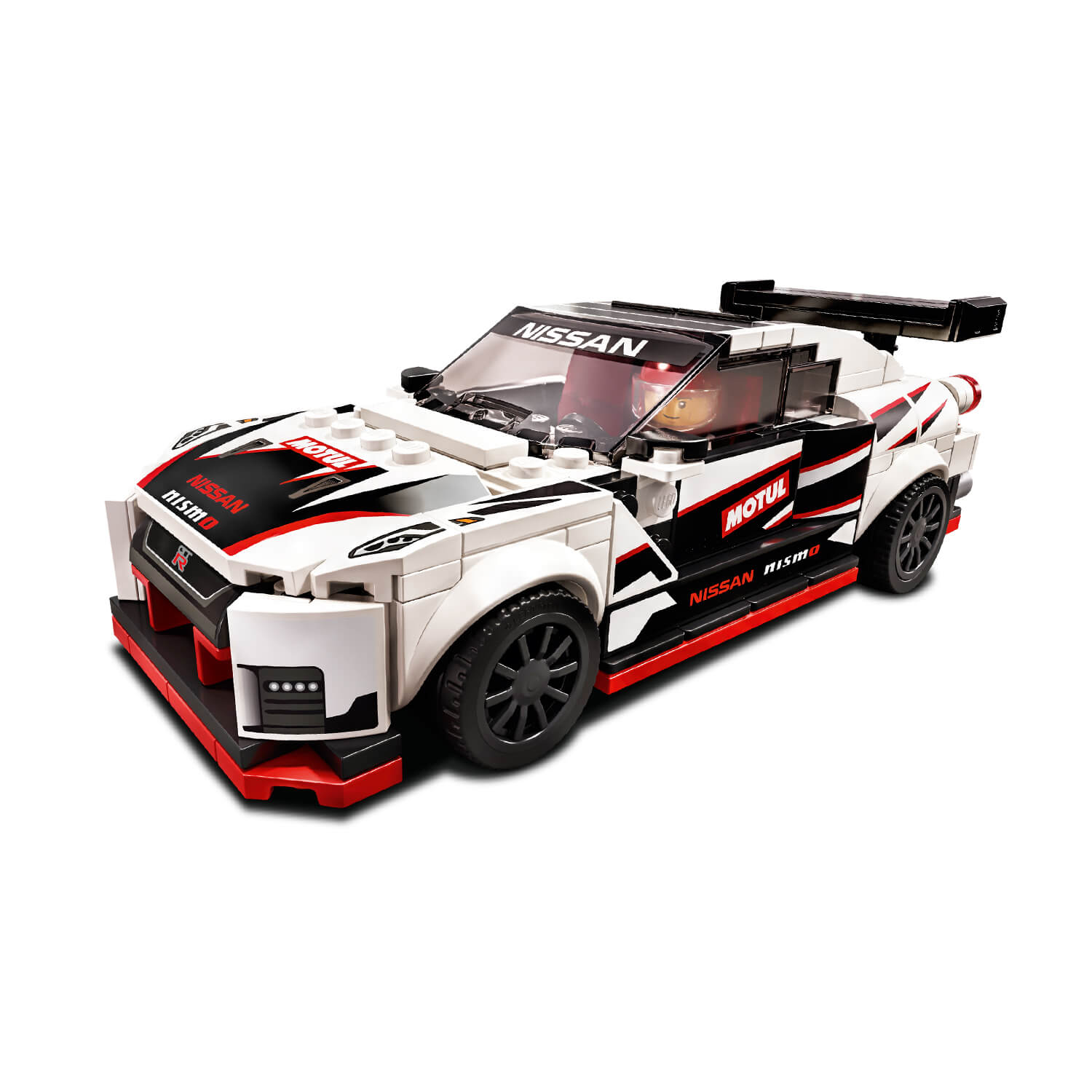 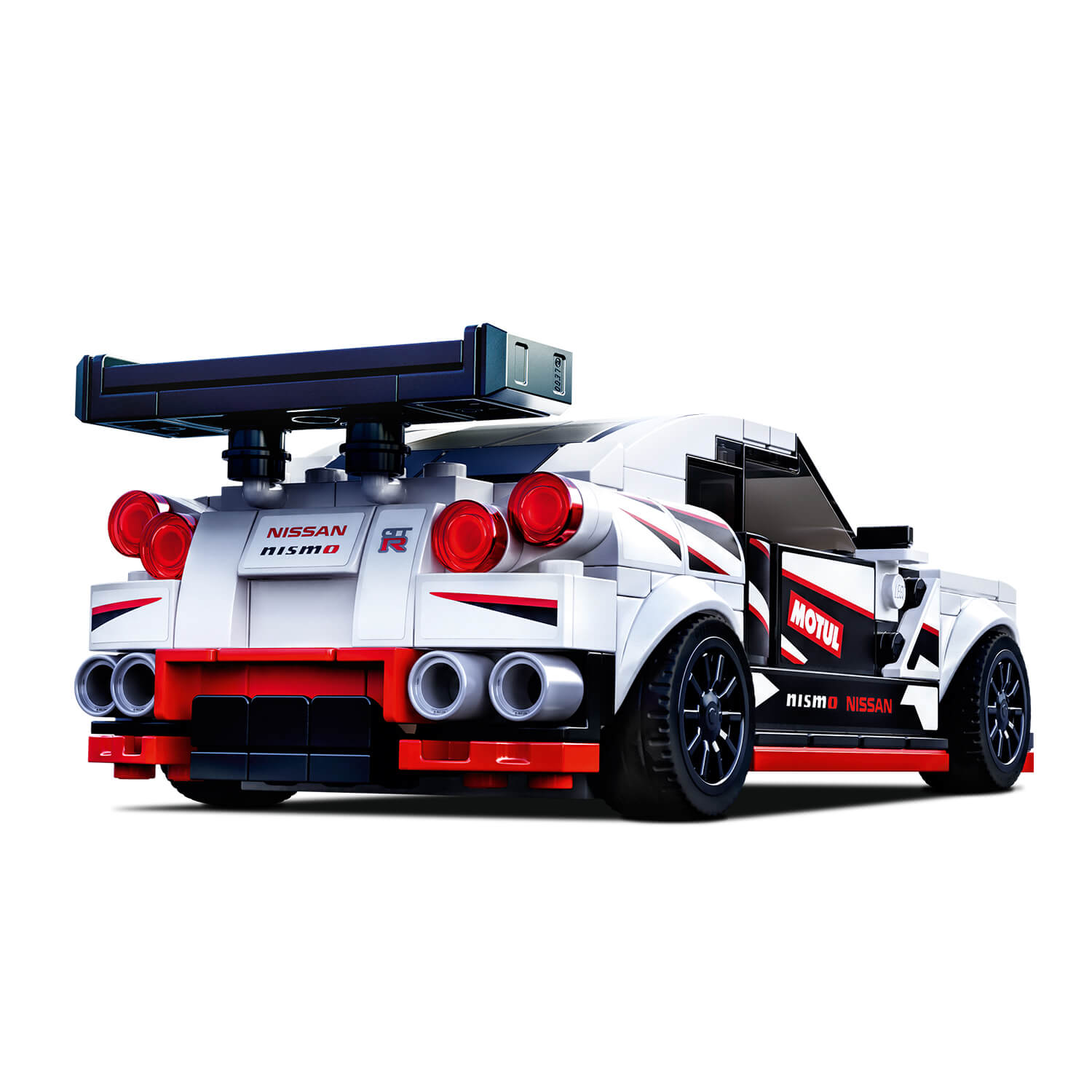 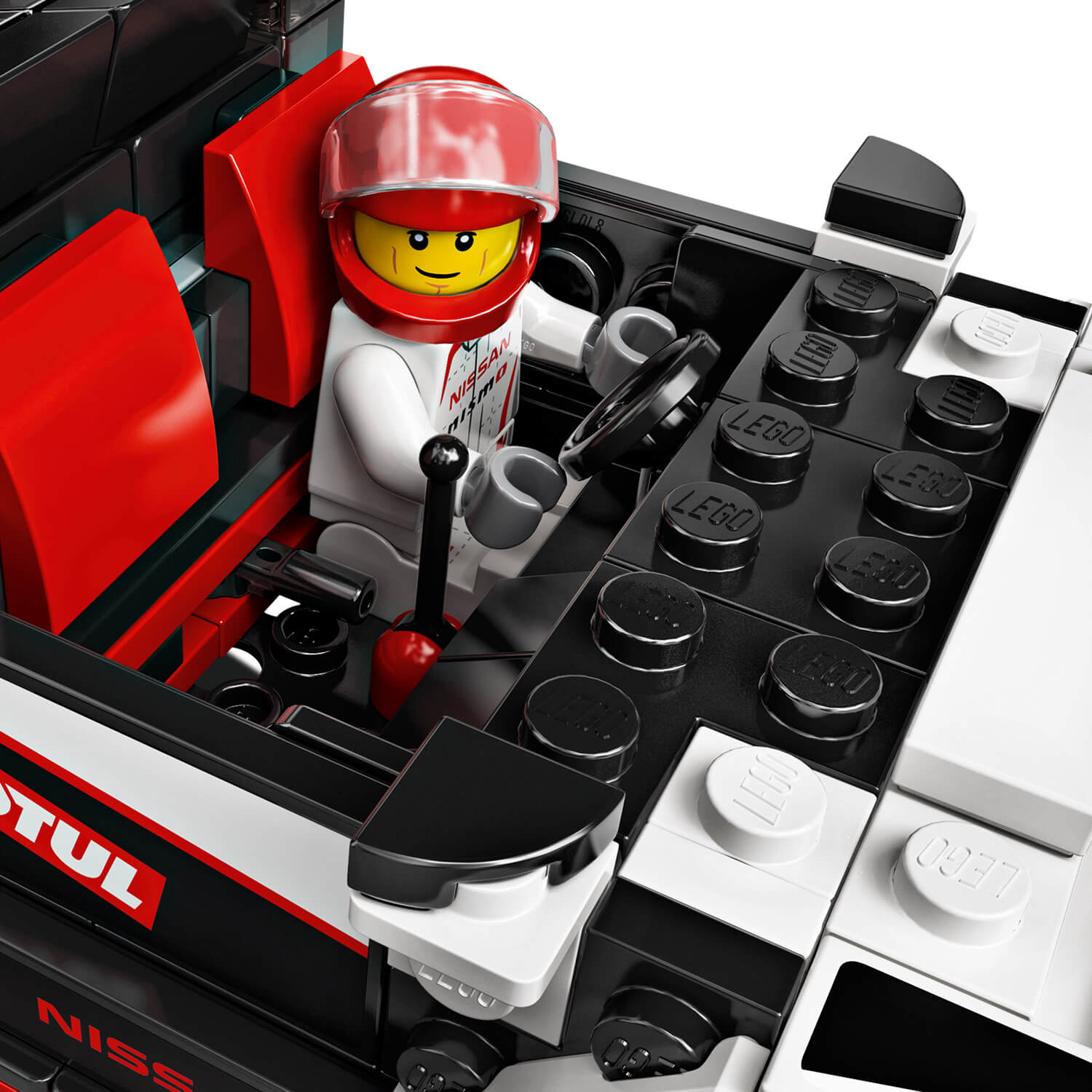 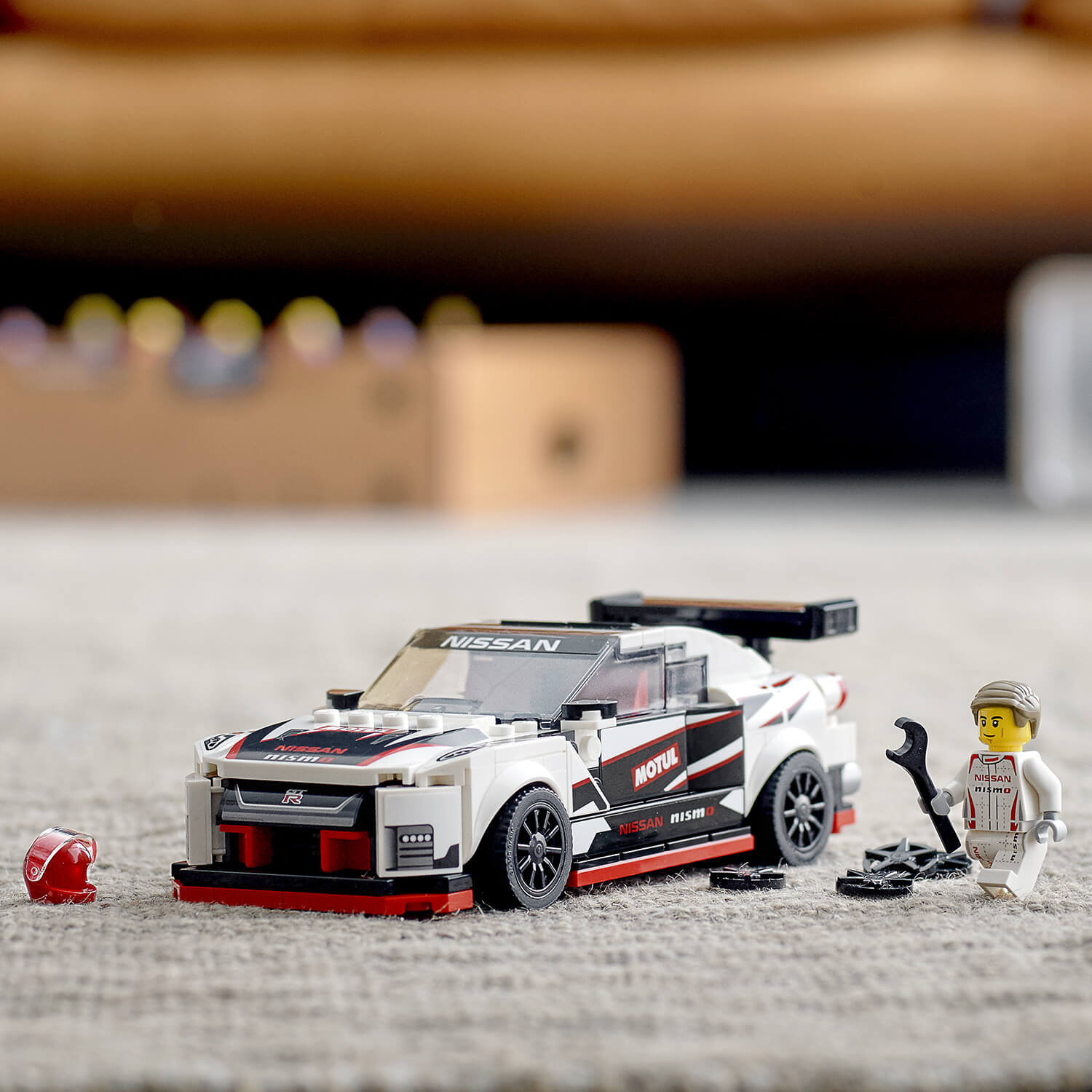 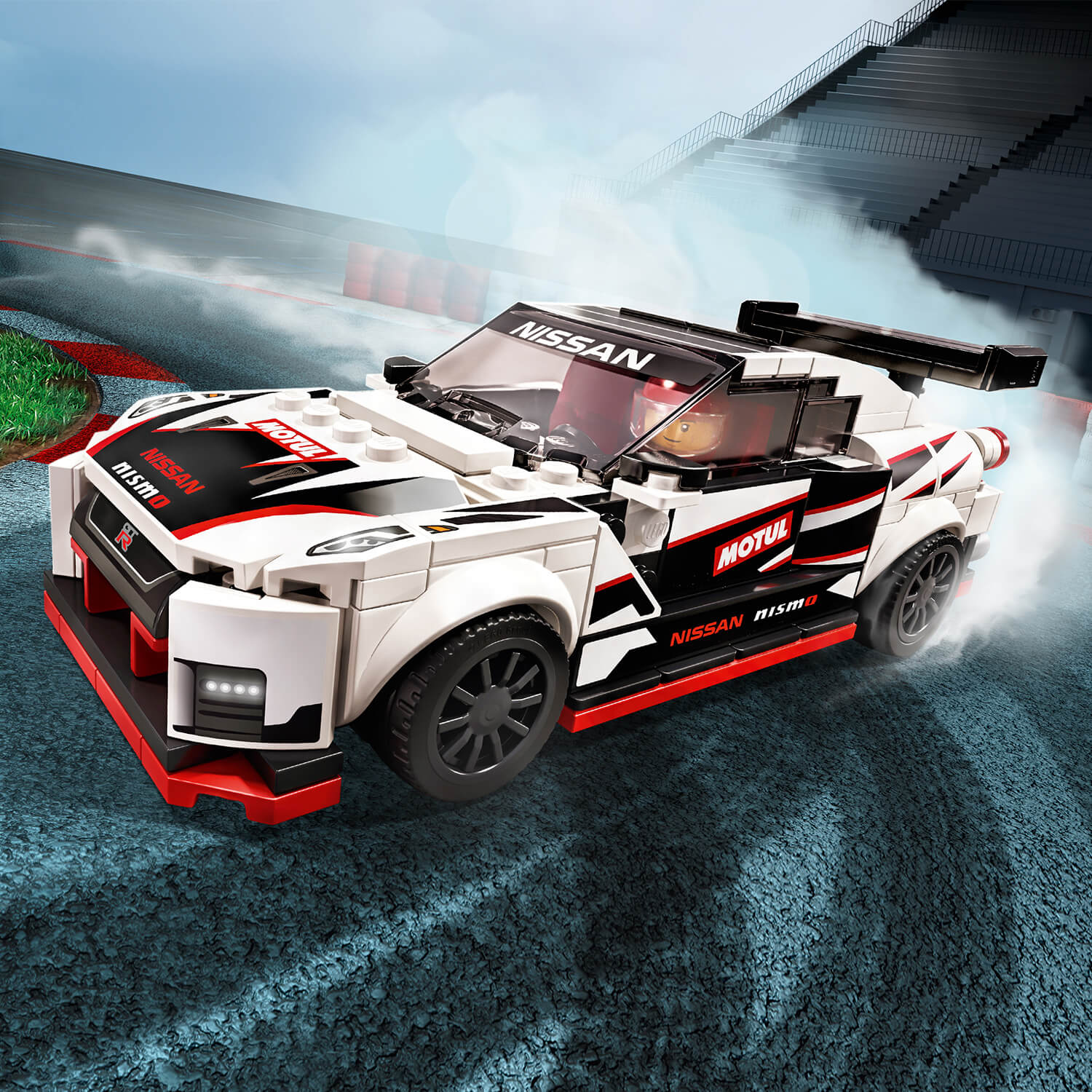 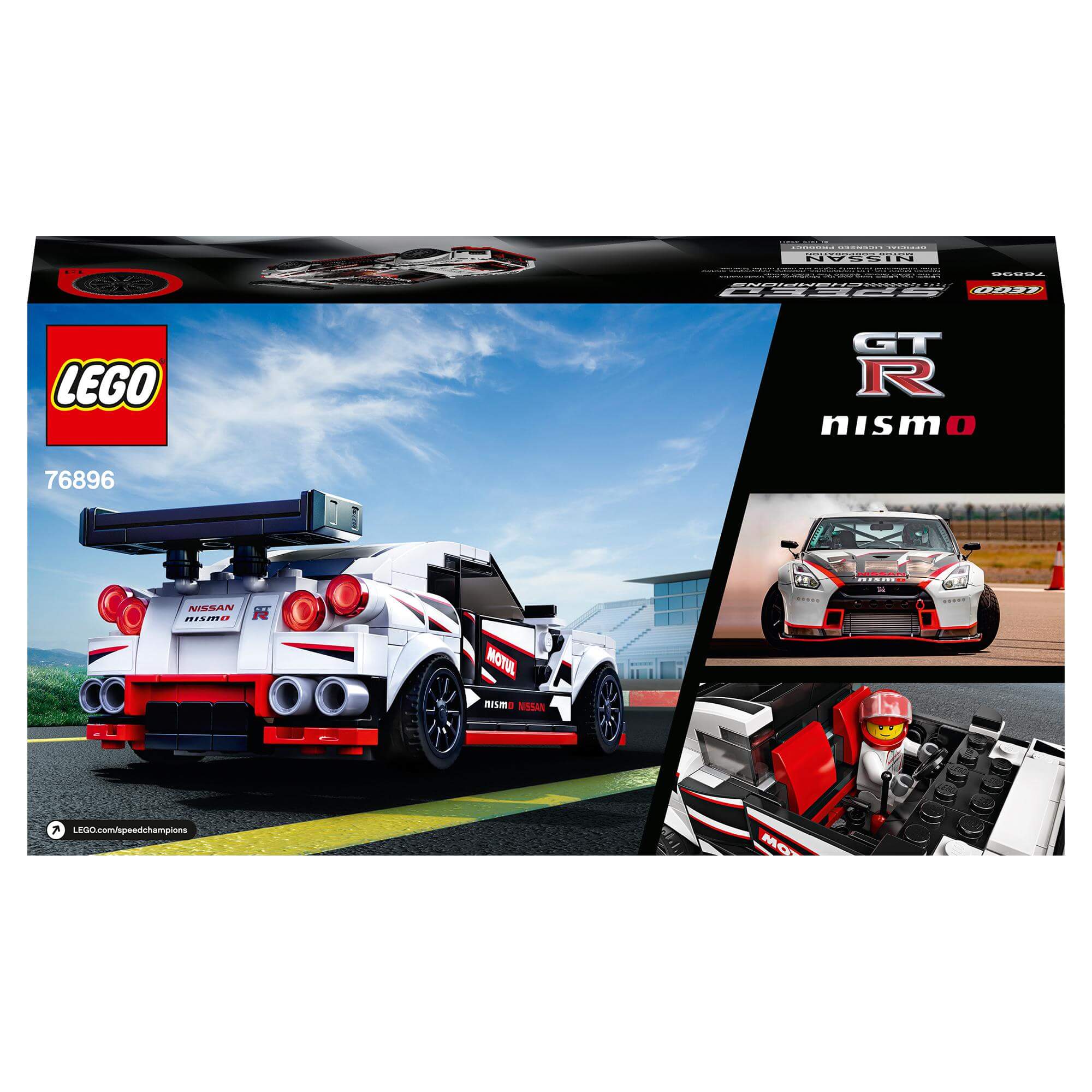 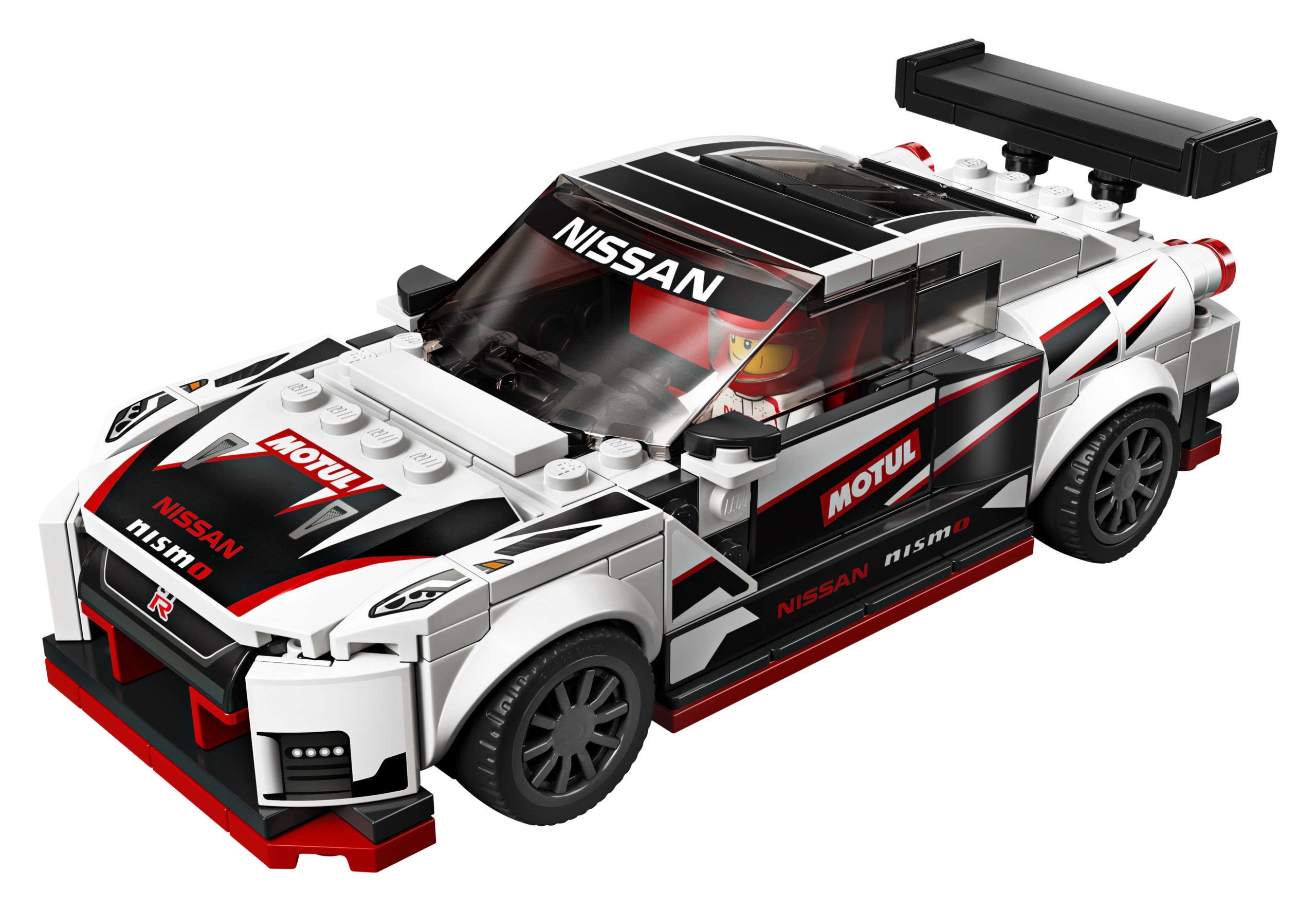 The Nissan GT-R NISMO (76896) has fans all over the world and holds the record for the fastest drift. Now fans of all ages can create their very own toy model car with LEGO building bricks – put the Nissan GT-R on display or challenge other cars to a race! This toy model car features some of the same realistic details seen on the real-life model. The toy playset also includes a driver minifigure in a Nissan race suit to place behind the wheel for exhilarating racing action.

New for January 2020, LEGO Speed Champions replicas are now 25% bigger and more realistic than ever. They allow car fans to build mini versions of the world’s most famous cars.