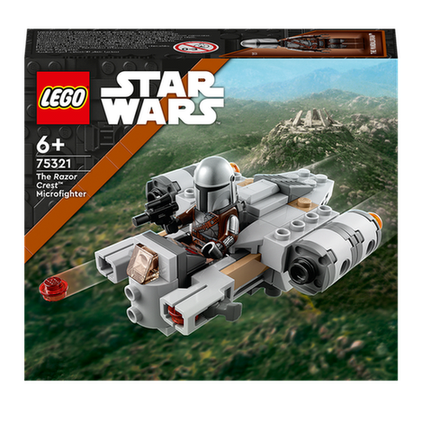 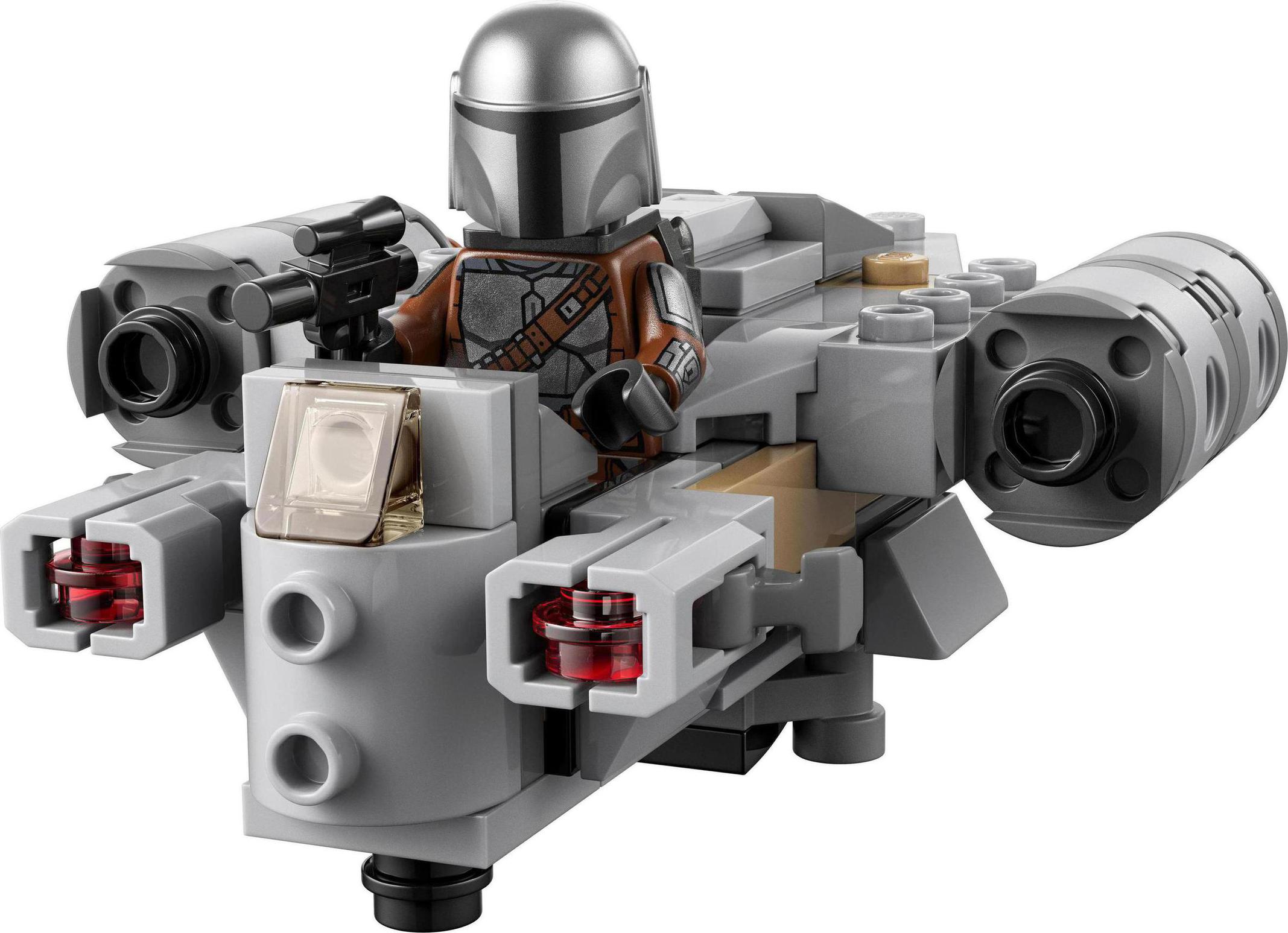 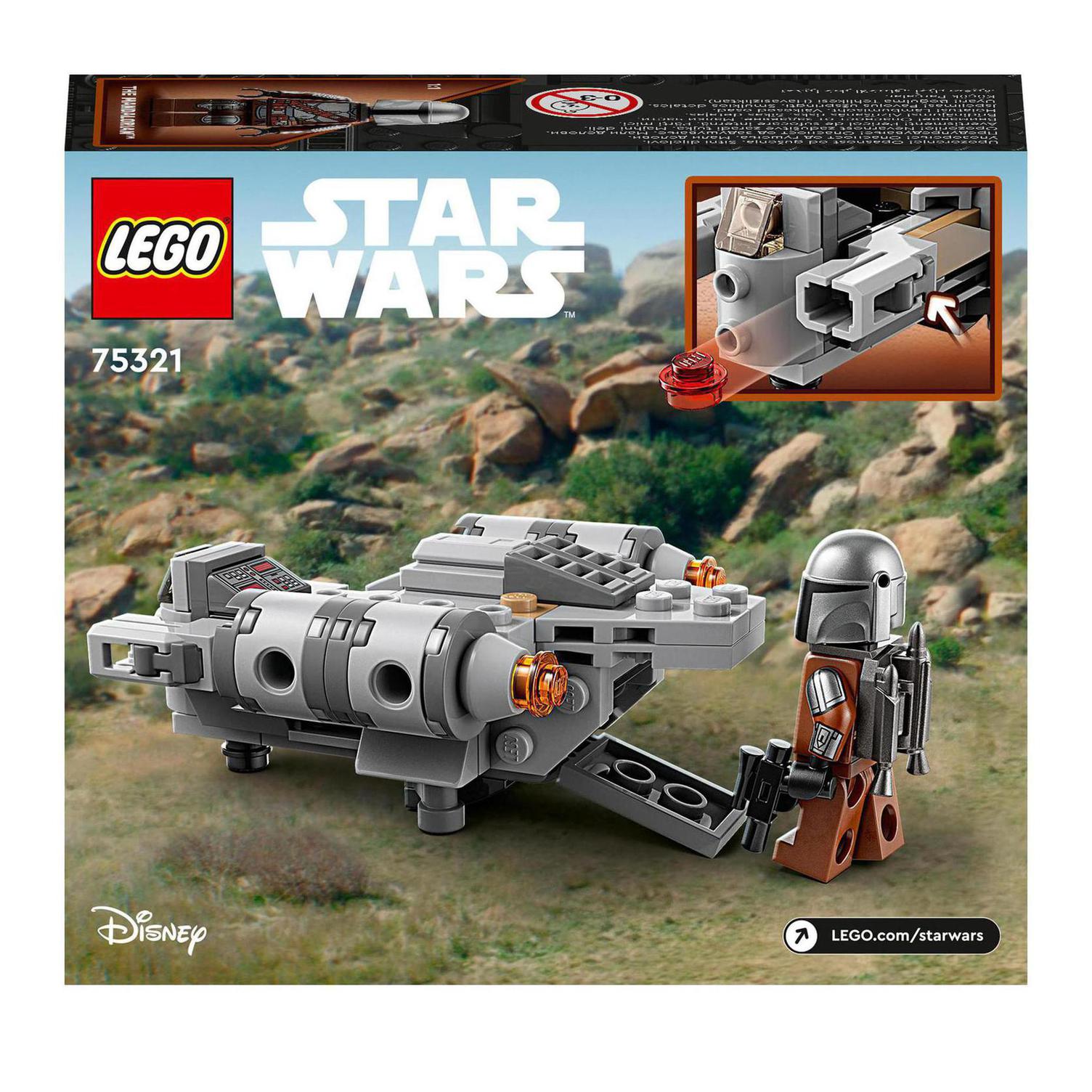 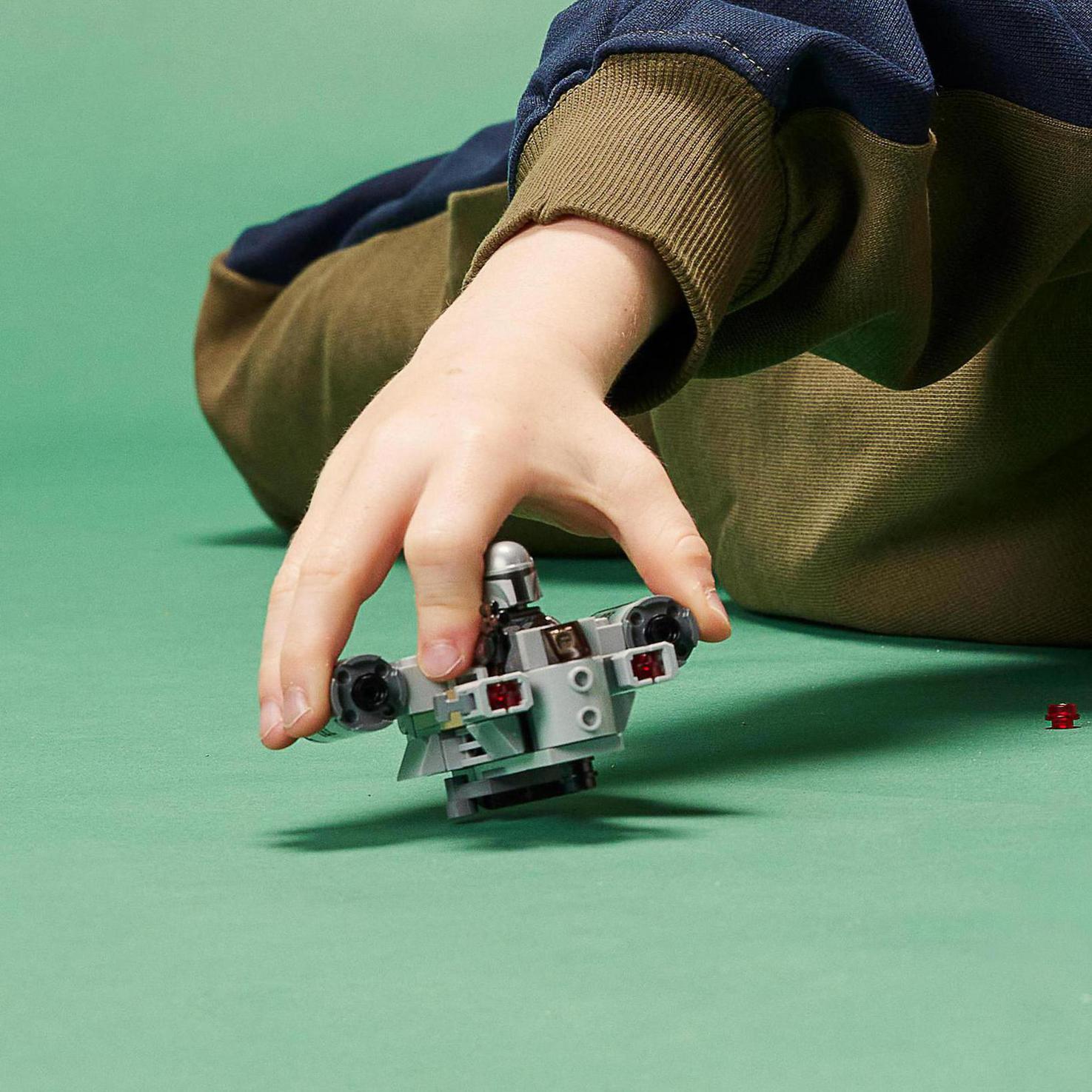 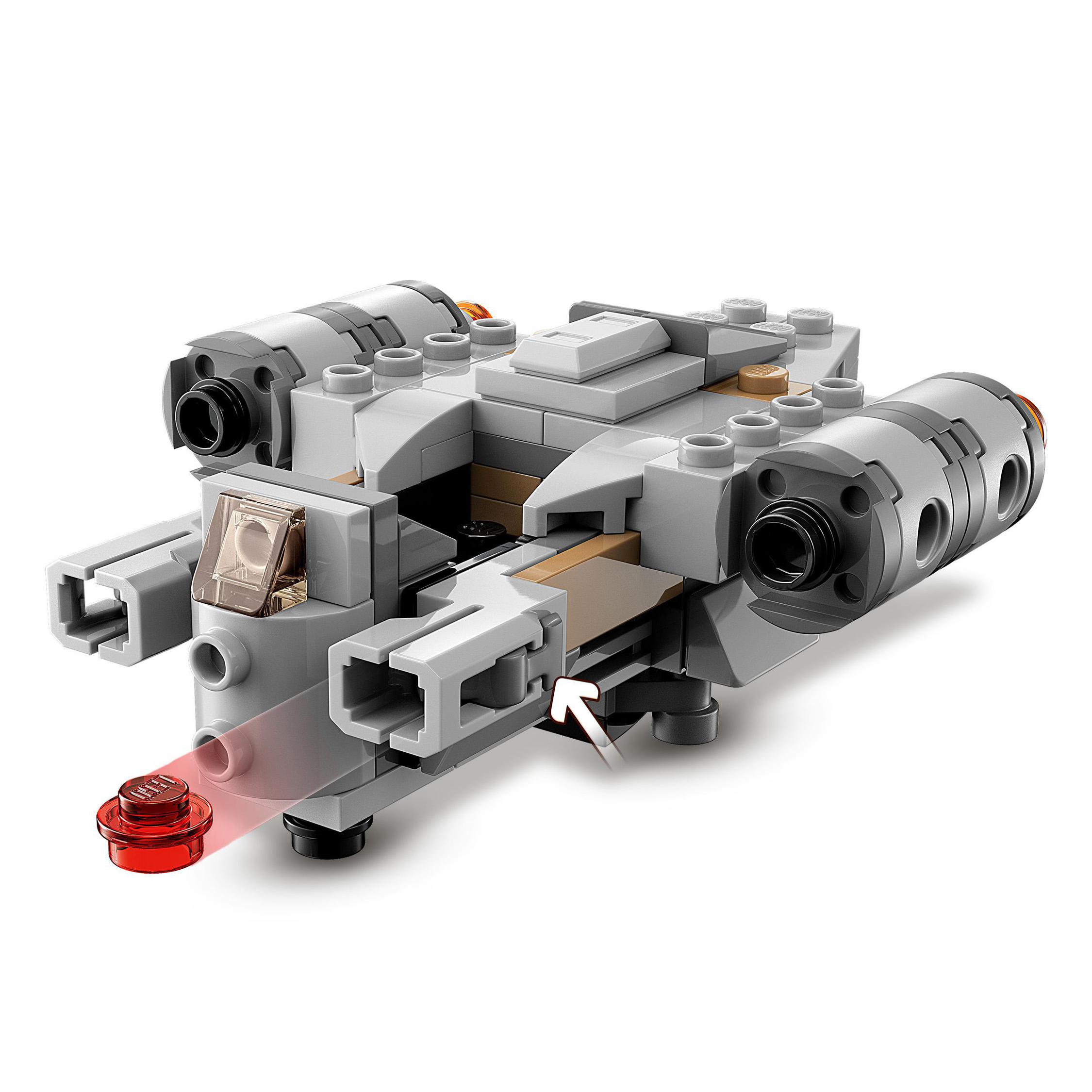 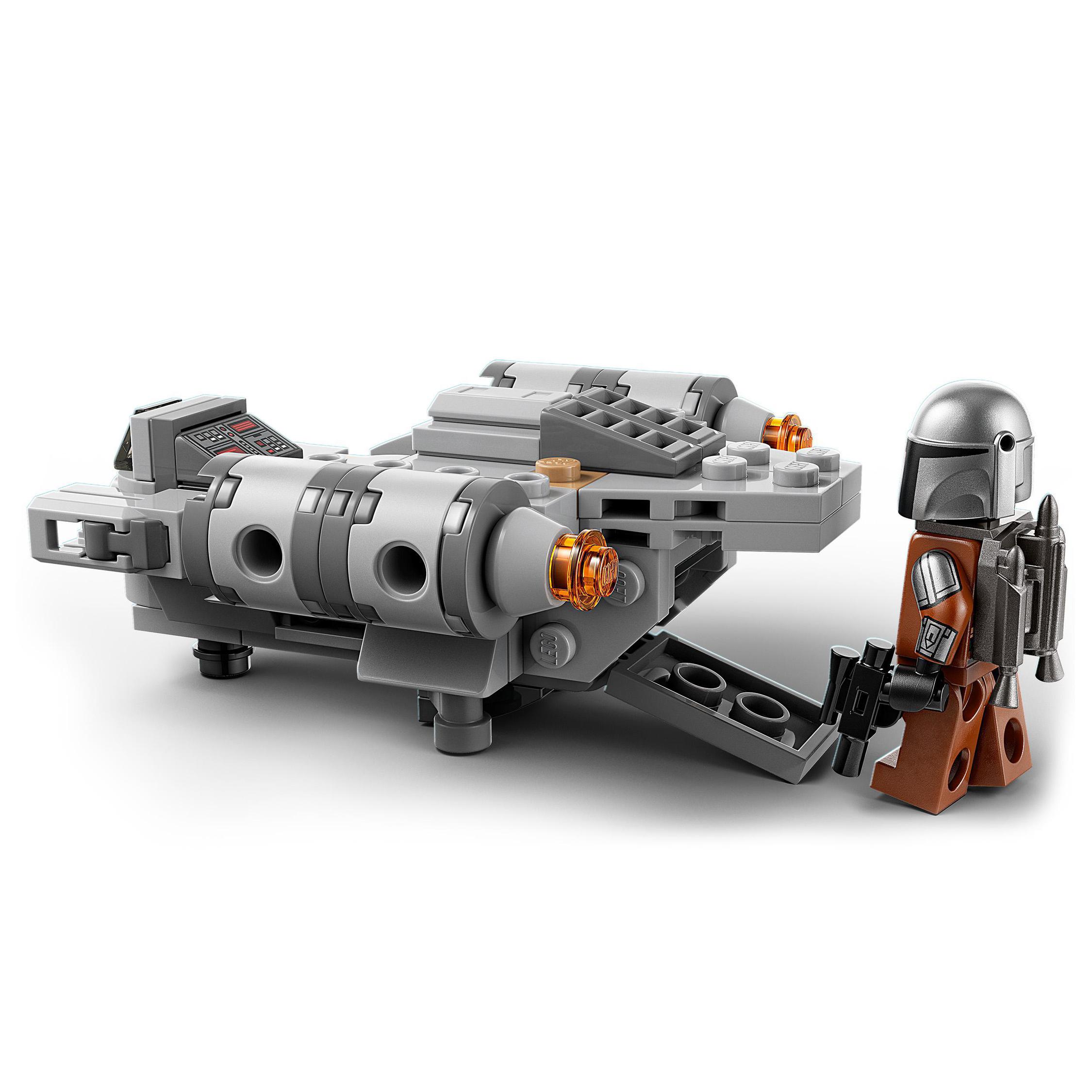 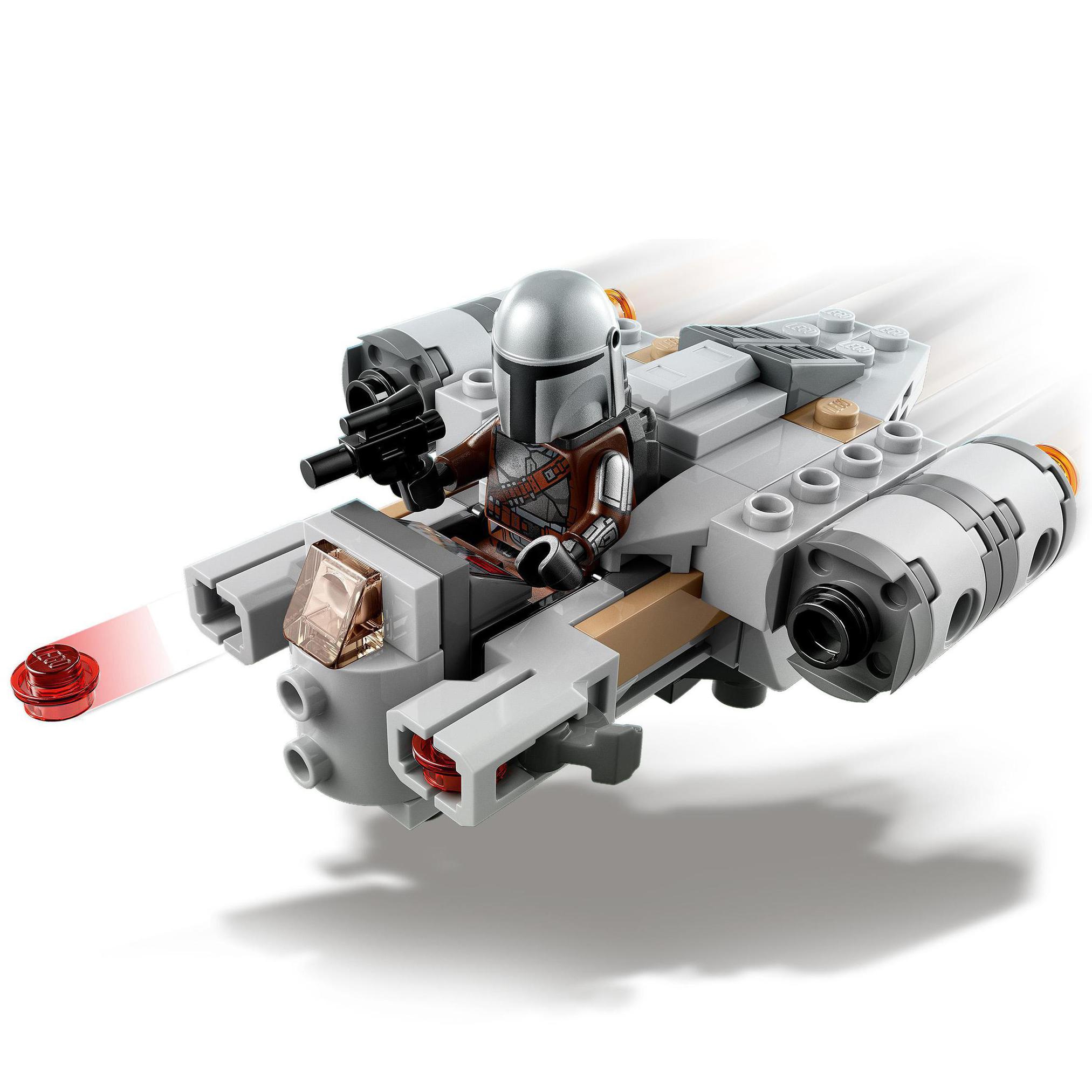 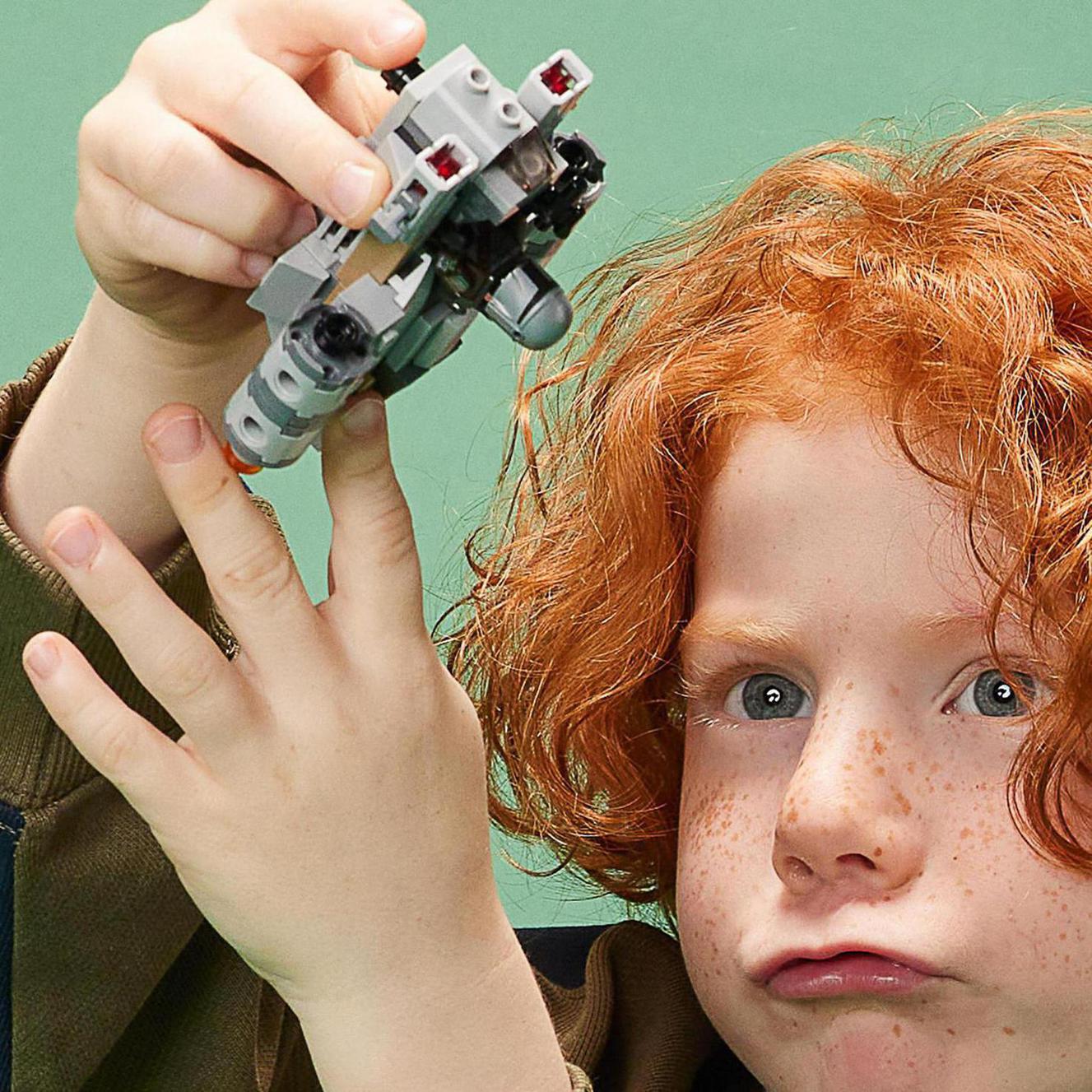 The LEGO Group has been recreating iconic starships, vehicles, locations and characters from the Star Wars universe since 1999. LEGO Star Wars has become its most successful theme with a wide variety of premium-quality and a vast array of buildable models for play and display that will excite fans of all ages and make exquisite birthday gifts for kids.